Bethel Chapel is the oldest surviving Methodist meeting house in Westchester County. Believed to have been built about 1790, the chapel served as the house of worship of the present Asbury United Methodist Church from the time it was built until the congregation moved to a new church in the 1880s. Today, the chapel, which is still owned by Asbury United Methodist Church, is still used for special events. A three-acre cemetery surrounds the chapel and contains over 5,000 graves. 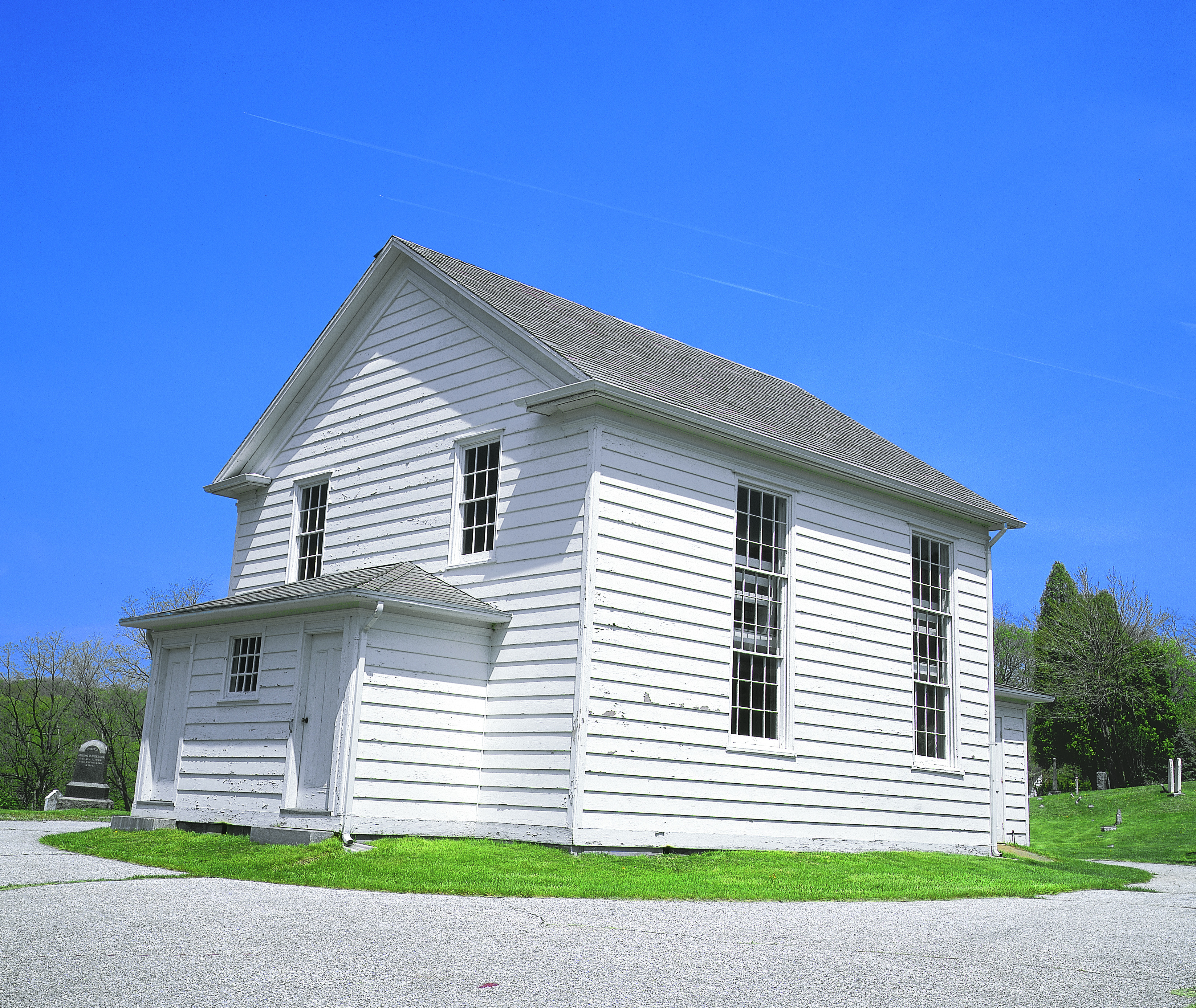 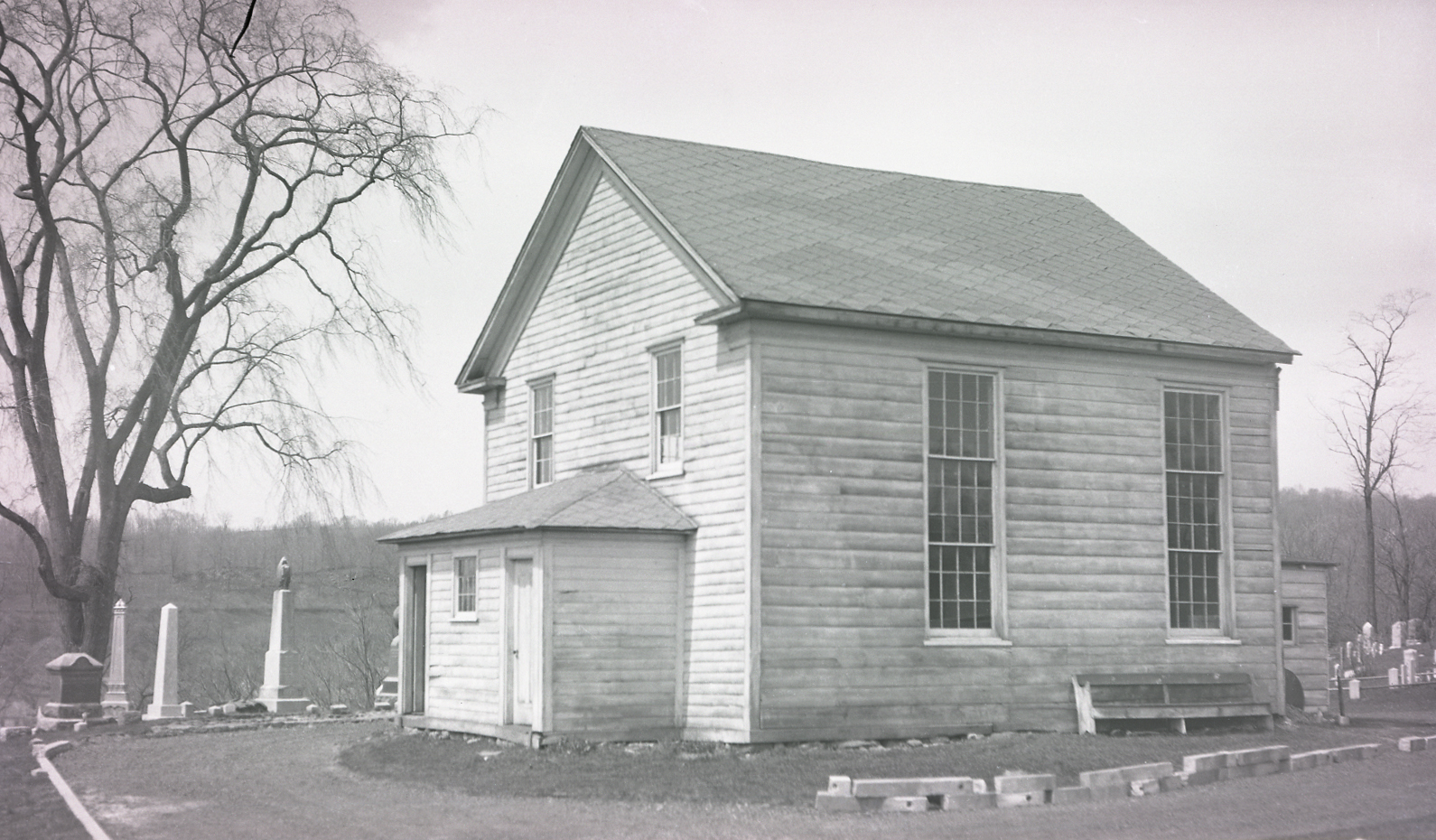 The first known Methodist service in the present Village of Croton-on-Hudson took place in 1770 when George Whitfield preached to a crowd from the porch of the Van Cortlandt Manor House. Methodism grew rapidly in this area following the end of the Revolutionary War, and by 1790 the Methodists had built a square, clapboard meeting house on a small hill on east side of present-day Old Post Road South on land owned by the Van Cortlandt family. Members of the congregation were permitted to use the area adjacent to the meeting house as a burial place.

Although the main entrance to Bethel Chapel is original, the rear entrance was added in the 1920s to serve as a storage area for cemetery maintenance equipment. The National Register of Historic Places nomination form for the building notes that "many original and early elements remain on the interior of the chapel, including the simple meeting house plan, encased heavy timber mortise-and-tenon framing, wide floorboards, a gallery supported by tapered octagonal wood posts, [and] an altar rail with round tapered balusters and simple wooden pews." The nomination form also notes that the "kerosene lamps and the lectern date from the nineteenth century."

In 1831 Philip Van Cortlandt bequeathed to the Methodist congregation "all that piece or parcel of land...whereon the Methodist Meeting House now stands containing about Two Acres...to be used for a Burying place for the Inhabitants of the Neighborhood, and the Meeting House for a place of public Worship under the direction of the Methodist Congregation...." The cemetery was expanded in 1932 when the Van Cortlandt family gave an additional acre of land to the Asbury United Methodist Church. Among those interred in the cemetery is John Peterson (1746-1850), an African American veteran of the Revolutionary War, and playwright Lorraine Hansberry (1930-1965), who resided in Croton-on-Hudson from 1962 until her death. The cemetery is still open for burials for residents of Croton-on-Hudson of all faiths.