The New Helena School District built the frame schoolhouse in 1888-89 on this site. Its location is one mile northeast of New Helena or six miles east of Anselmo. Classes were held here until 1964, after which the building and its contents became the property of the Nebraska Game and Parks Commission. This one-room schoolhouse is now a part of Victoria Springs State Recreation Area. 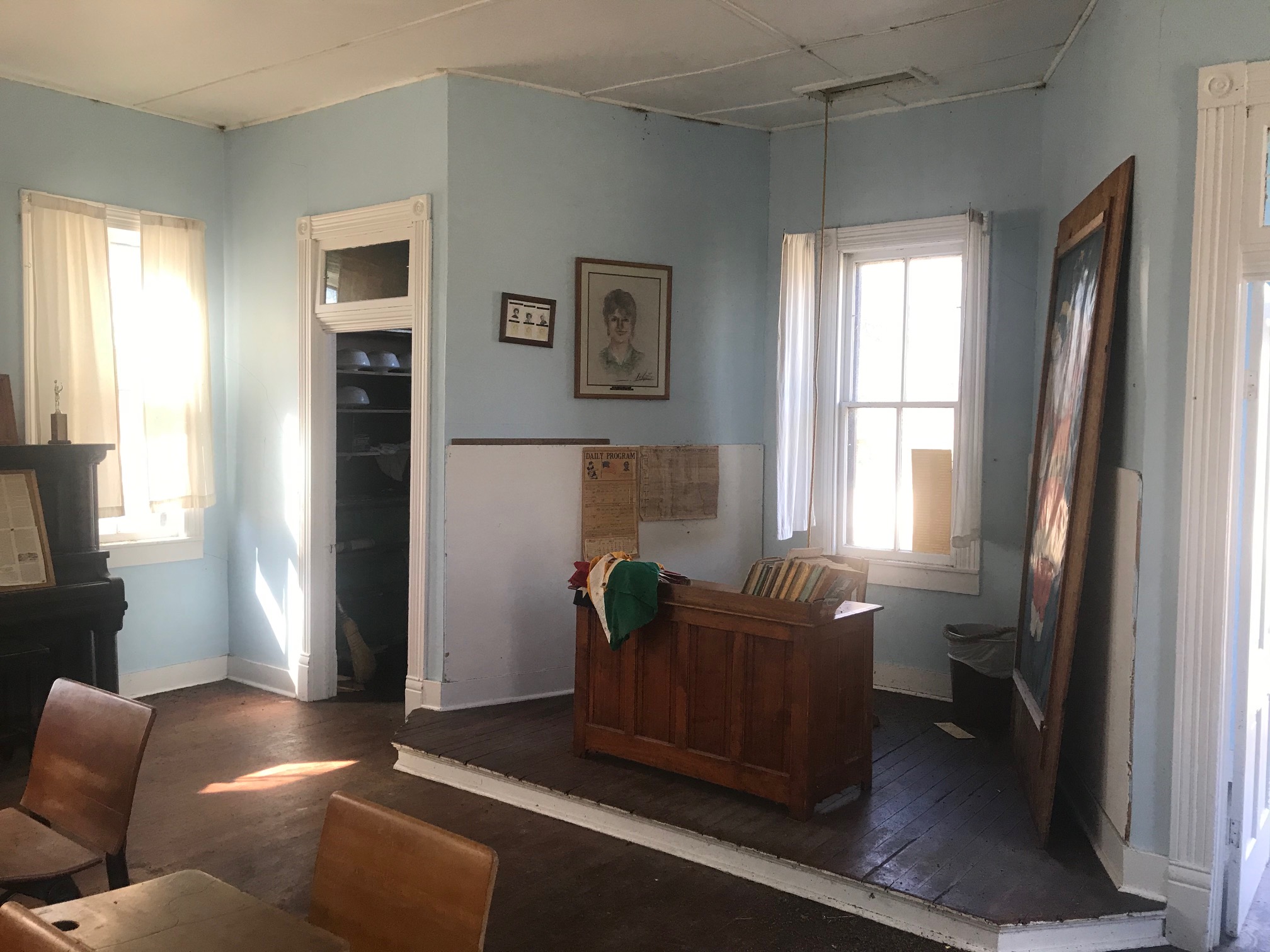 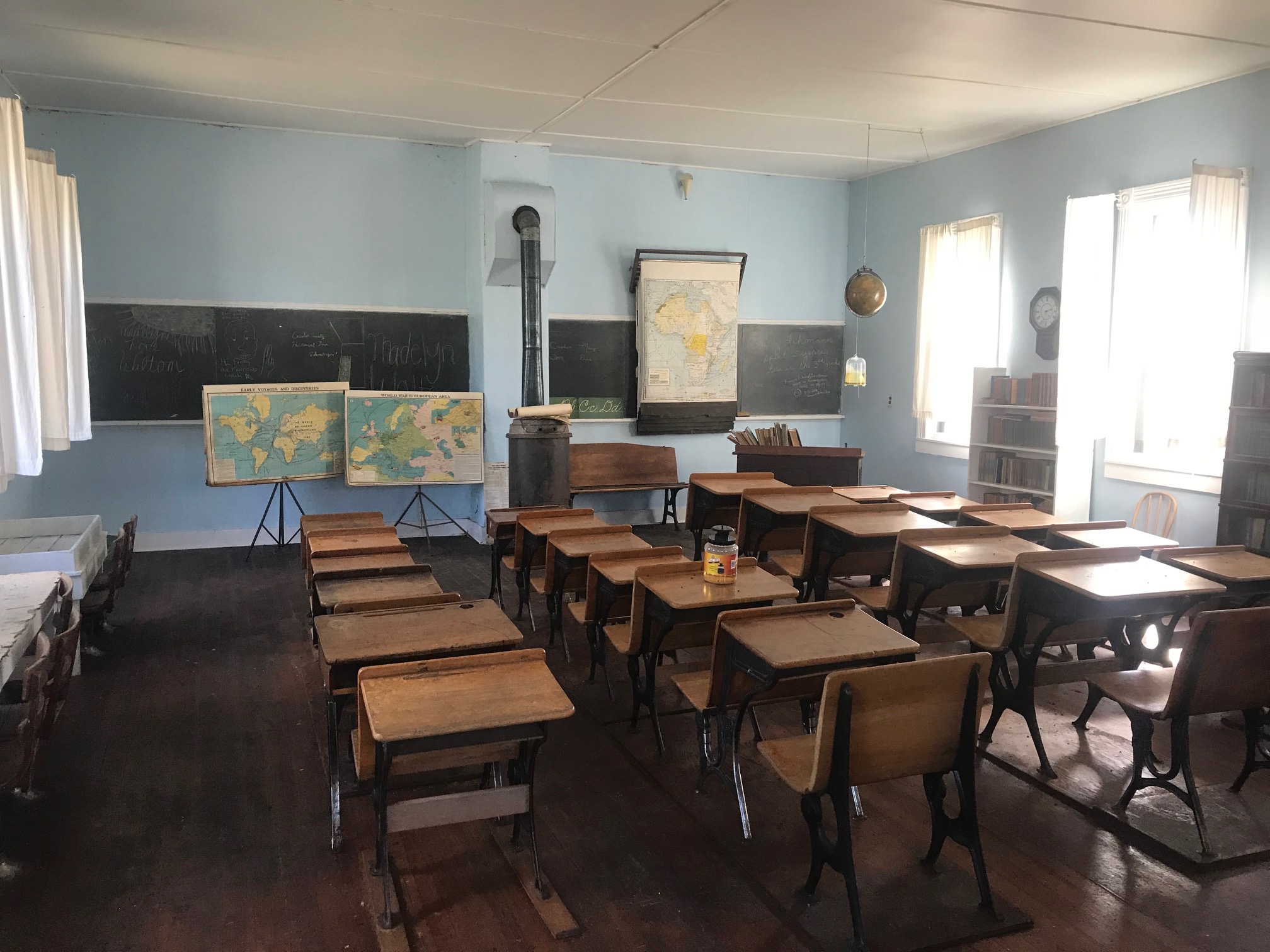 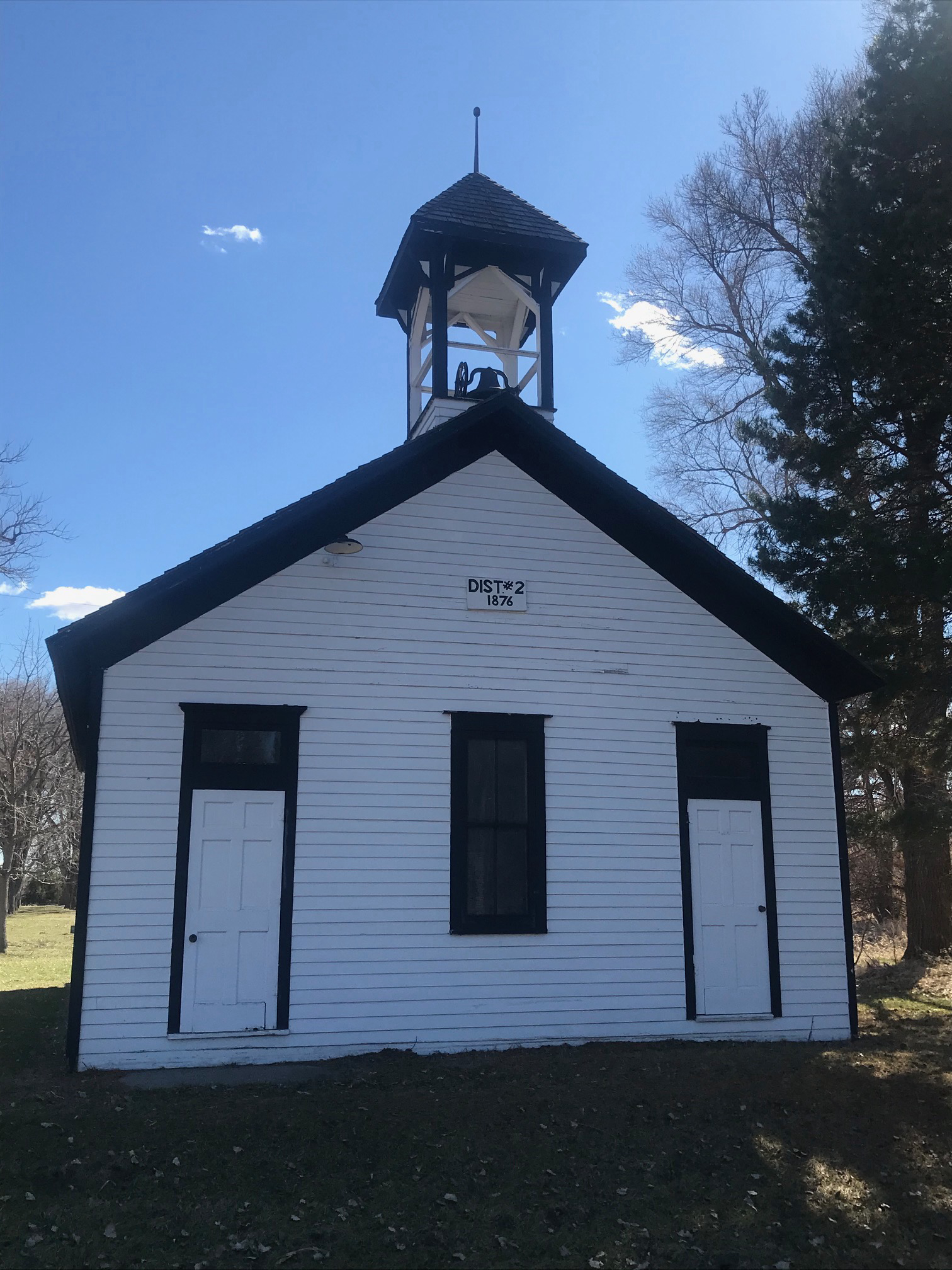 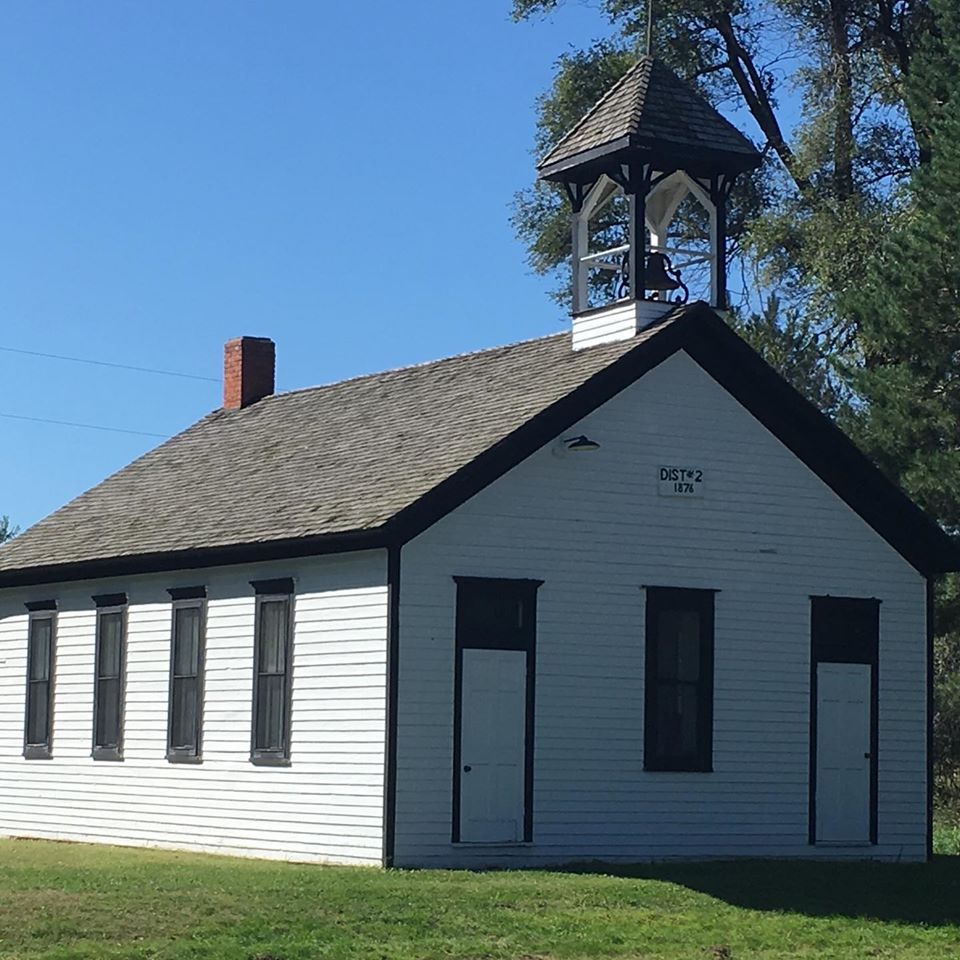 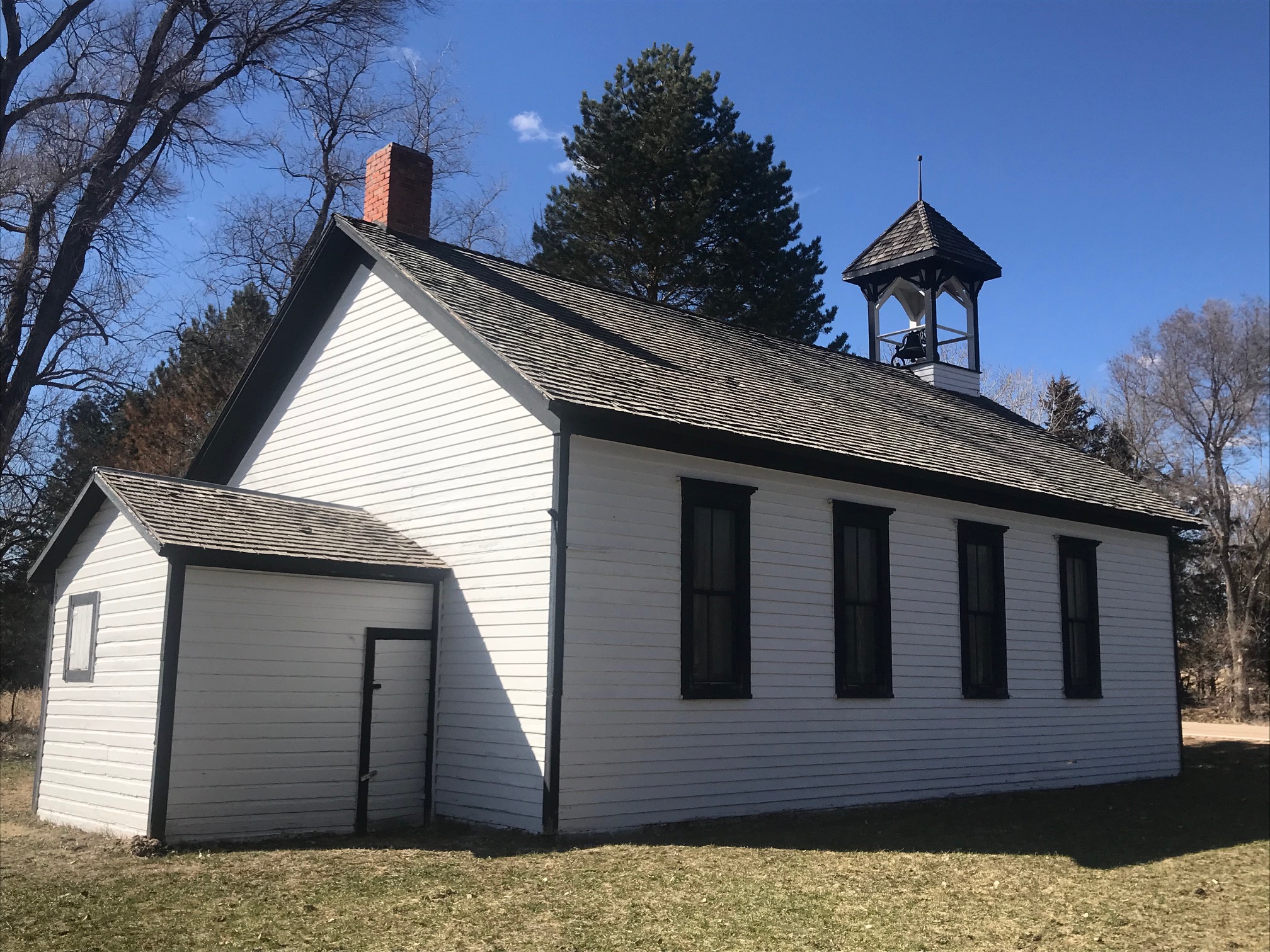 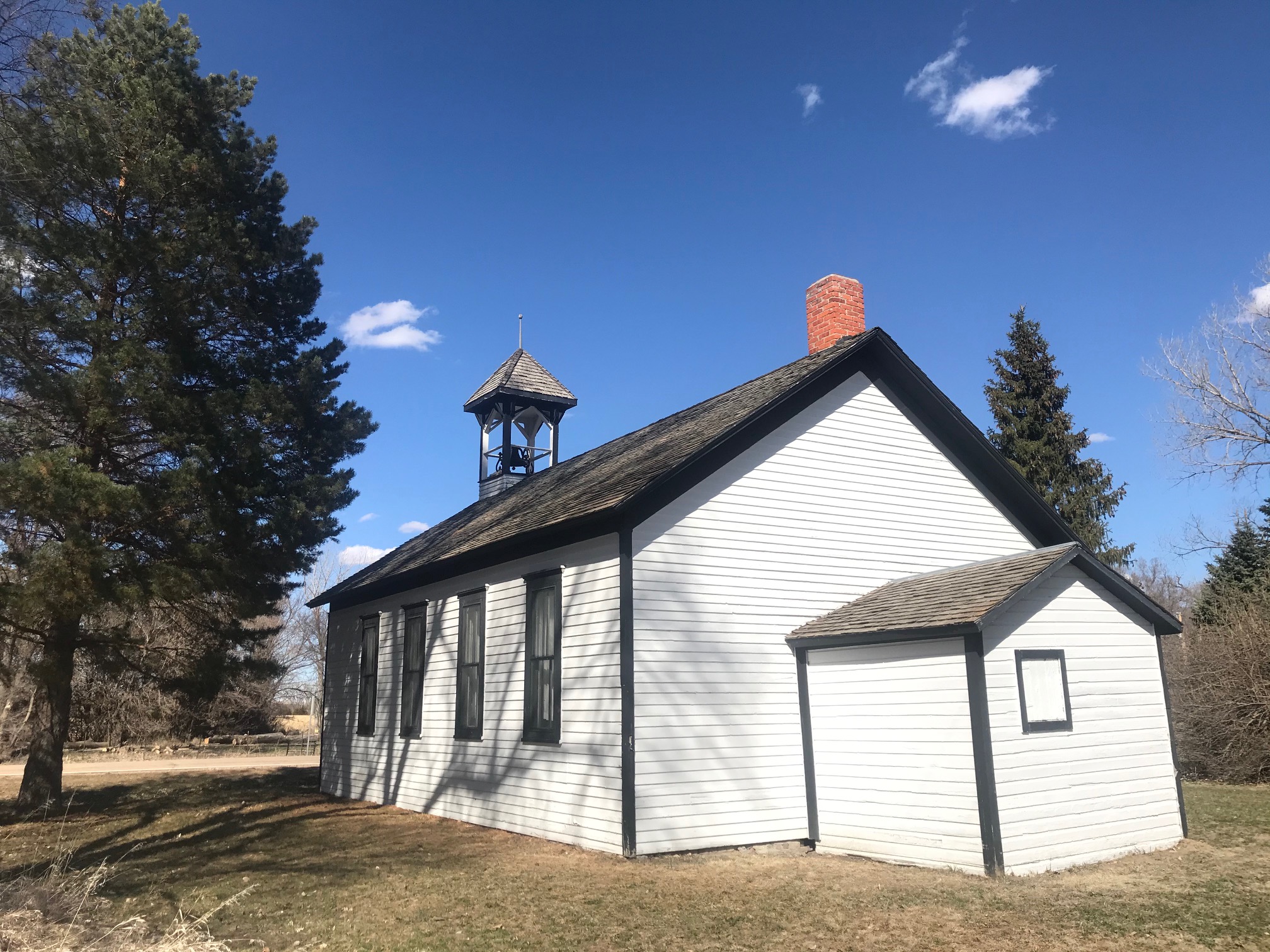 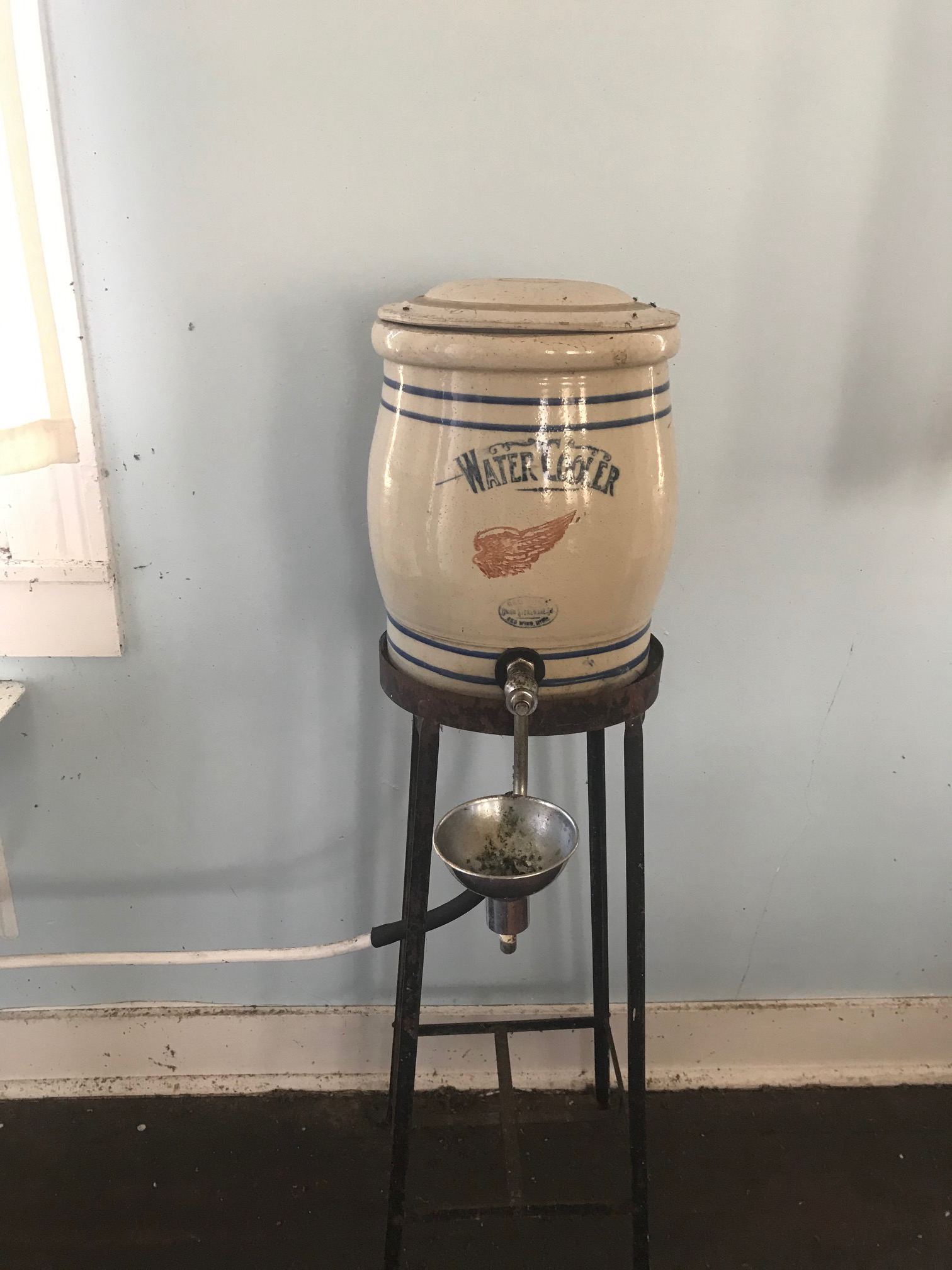 New Helena was the first town in this area. The first school started in a dugout on the H.N. Dryden homestead. It was a private school and taught by Callie Dryden. The New Helena school district organized in 1876 and became the first district petitioned for in Custer County. Due to a remonstrance filed against its formation, its action became delayed, and another community, located near Comstock, requested and became School District No. 1. New Helena became School District No. 2.

The New Helena school district built this frame building schoolhouse on this site in 1888-89 when the district divided. Its location is about one mile northeast of New Helena or six miles east of Anselmo. Classes were held here until 1964, at which time the Anselmo-Merna Consolidated district formed, and students moved to a new location.

In the fall of 1964, the school building, equipment, and land became available for sale at auction. Charles Sargent, Jr. spearheaded a campaign to raise money for the purchase of the school. The Nebraska Game and Parks Commission assisted in the purchase. The campaign was successful, and the school was purchased and given to the Game and Parks Commission. The one-room schoolhouse of Custer County District #2, New Helena, is now part of Victoria Springs State Recreation Area.