Bethany Beach is a small, beachside town located in Sussex County, Delaware. Its beach overlooks the Atlantic Ocean, and it is known as one of “The Quiet Resorts,” alongside South Bethany and Fenwick Island. It is a historic beach town that remains a popular summer vacation town today. 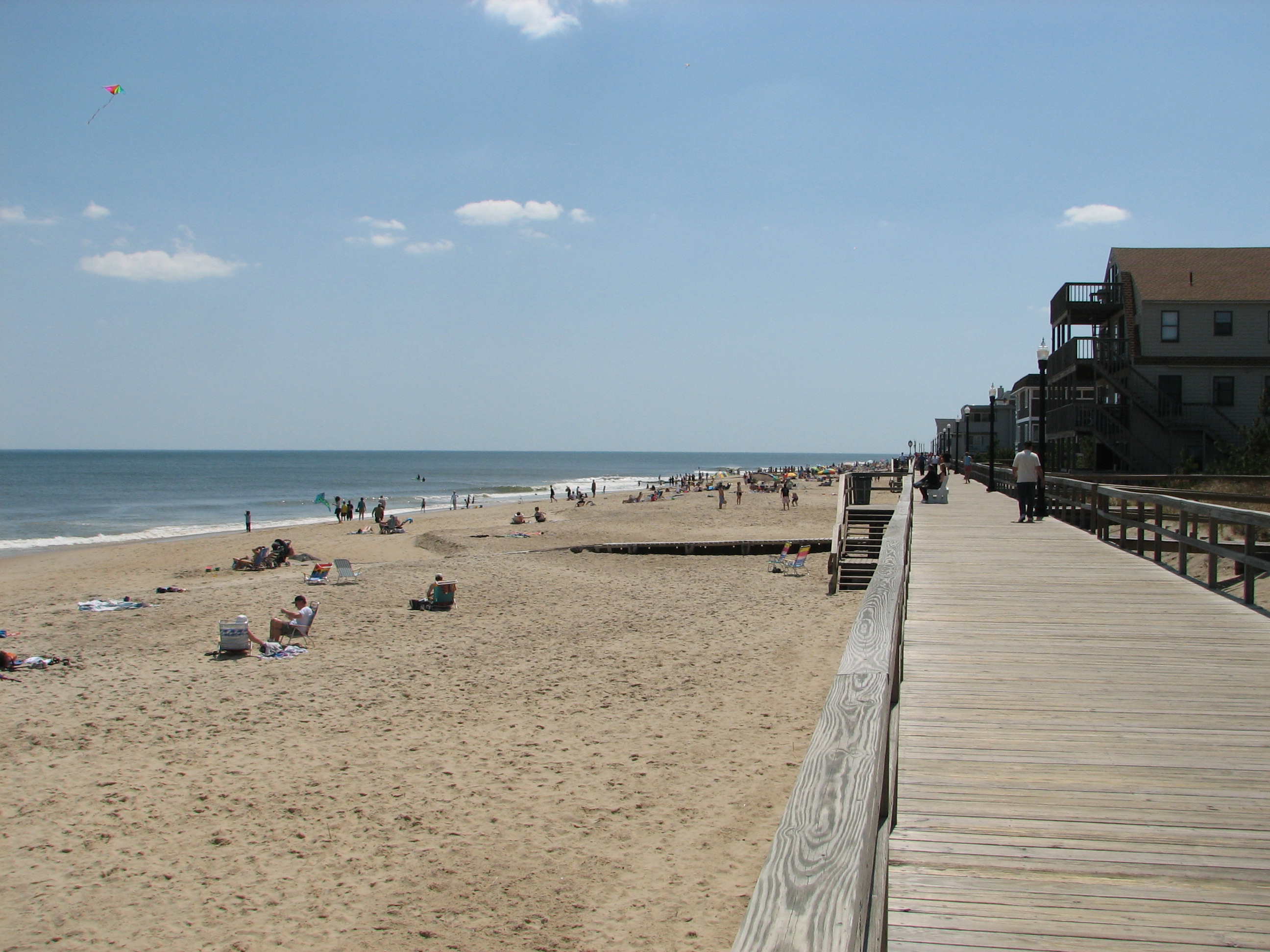 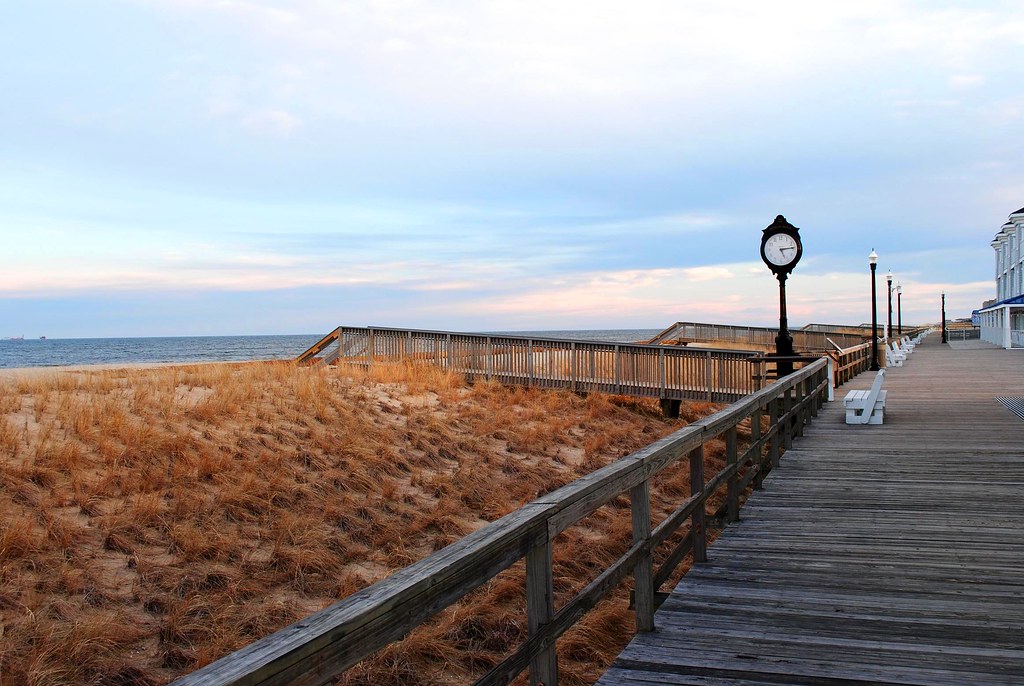 Founded in 1901 by the members of the Christian Church from Washington, DC, and Pennsylvania, Bethany Beach soon developed into a quiet seaside town that saw visitors from across the country. During the early twentieth century, an emerging middle and upper class, composed of wealthy families, spent time away from the hustle and bustle of industrial cities on the quiet, relaxing expanse of Bethany Beach, which looked out over the Atlantic Ocean. Today, Bethany Beach maintains its historic boardwalk, quaint cottages, and historical markers, and it is a popular site for summer vacations along the East Coast.

Mary grows up in different boarding houses and mill workers' homes with her mother, father, and siblings. As a young woman in Braddock, PA, Mary works for the Dexter family, a wealthy, upper-middle class family who owns an electric lamp factory. During the summer of 1901, the same summer Bethany Beach became an official town, Mary travels with the Dexter family from dirty, soot-strewn Braddock to the cities along the coast of the Atlantic Ocean, including Bethany Beach. Upon her return to Braddock, Mary shares her travels with her future husband, Mike Dobrejcak.

Mary’s journey from Braddock, PA, to Bethany Beach, DE, is a fine example of the work younger Slovak women might have been able to find in Braddock, PA; domestic work and work as caregivers for children of the wealthy was one way young woman like Mary were able to make money and see parts of the United States they might not see otherwise. Today, visitors to Bethany Beach can enjoy the seaside town and remember the history of those who enjoyed its beaches before them, including young immigrant women like Mary Dobrejcak from the industrial steel mill towns of western Pennsylvania.

Bell, Thomas. Out of This Furnace. Pittsburgh, PA: University of Pittsburgh Press, 1941.

Created by Abigail Koontz (Instructed by John Bloom, Shippensburg University of Pennsylvania) on April 25th 2020, 7:30:21 am.