Raleigh was named North Carolina's permanent state capital in 1792, after a long history without a fixed seat of government. During the colonial and early state years, North Carolina governors lived in their own homes and the assembly traveled. Edenton, New Bern, Wilmington, and Bath have all served as the seat of government as well as Charles Town (Charleston, SC) during a time when North and South Carolina were combined into a single province. As the population moved westward the seat of government shifted again. In 1788, at a State Convention, it was agreed to create a permanent state capital in Wake County. In 1790 plans for the city of Raleigh were created and construction of the first State House began in 1792. After a fire destroyed the original State House in 1831, construction of the current State Capitol building began. The NC State Capitol building, which was built in a Greek Revival style, was completed in 1840 and stands in Raleigh's Union Square, also known as Capitol Square. 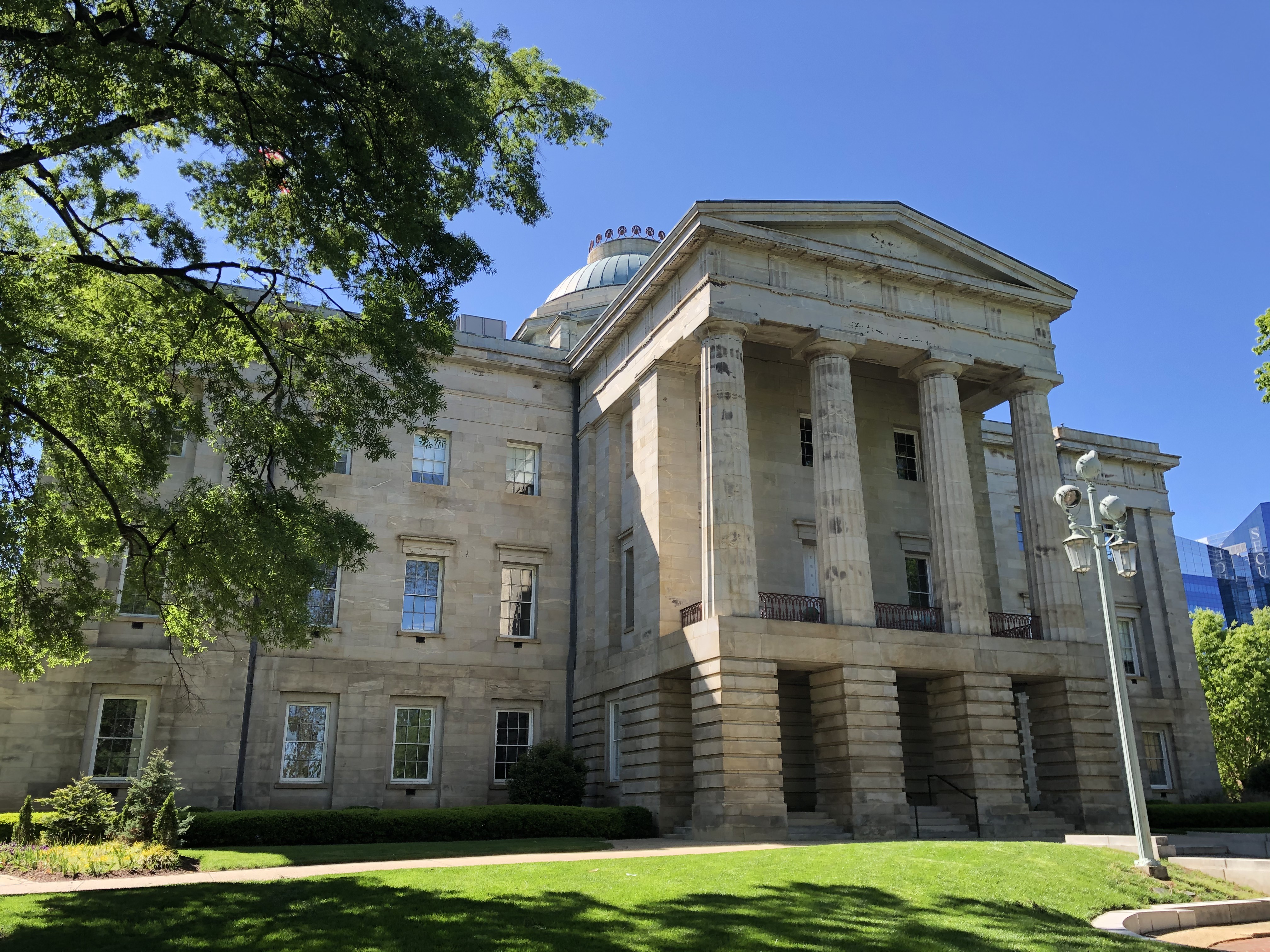 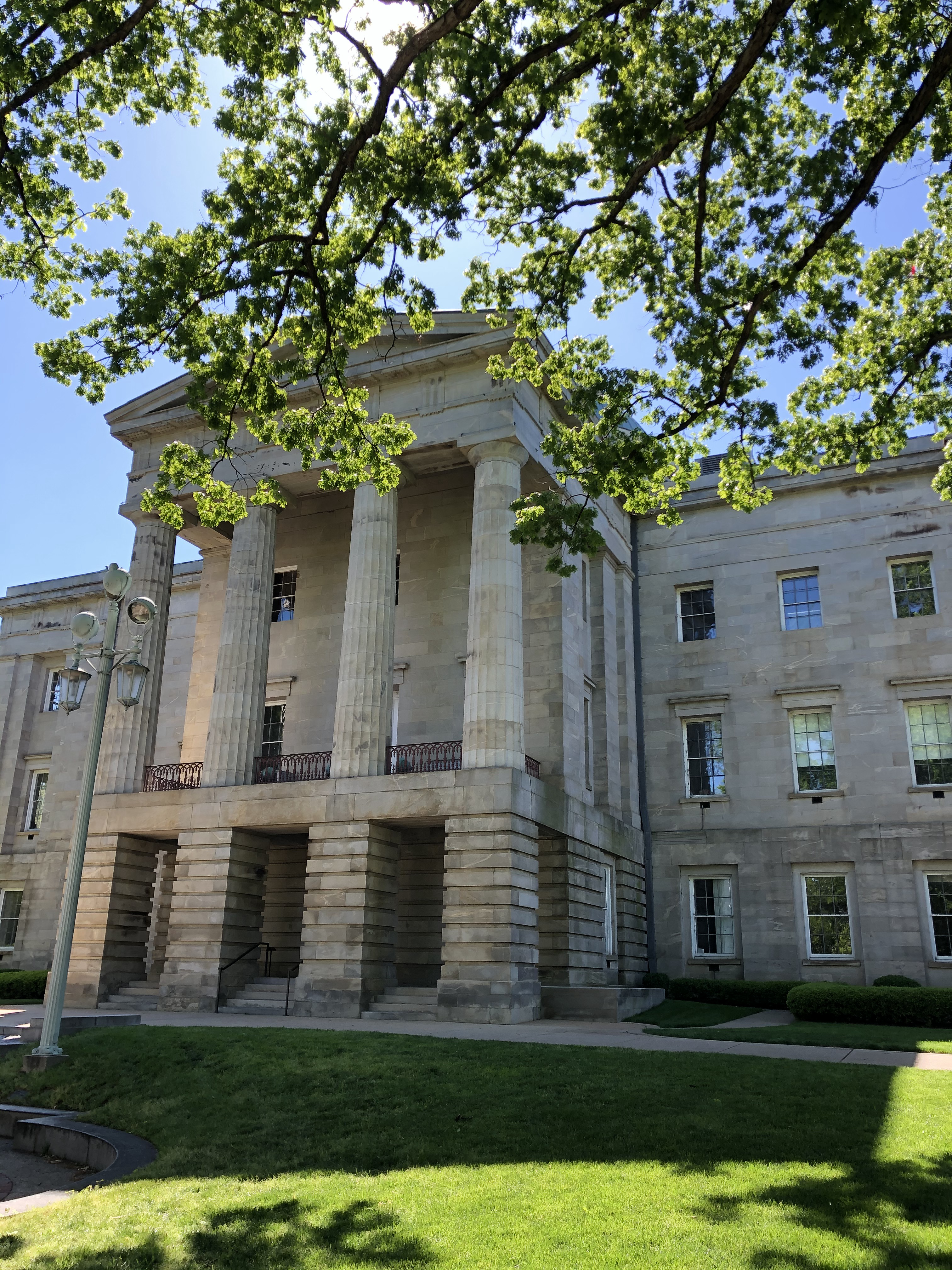 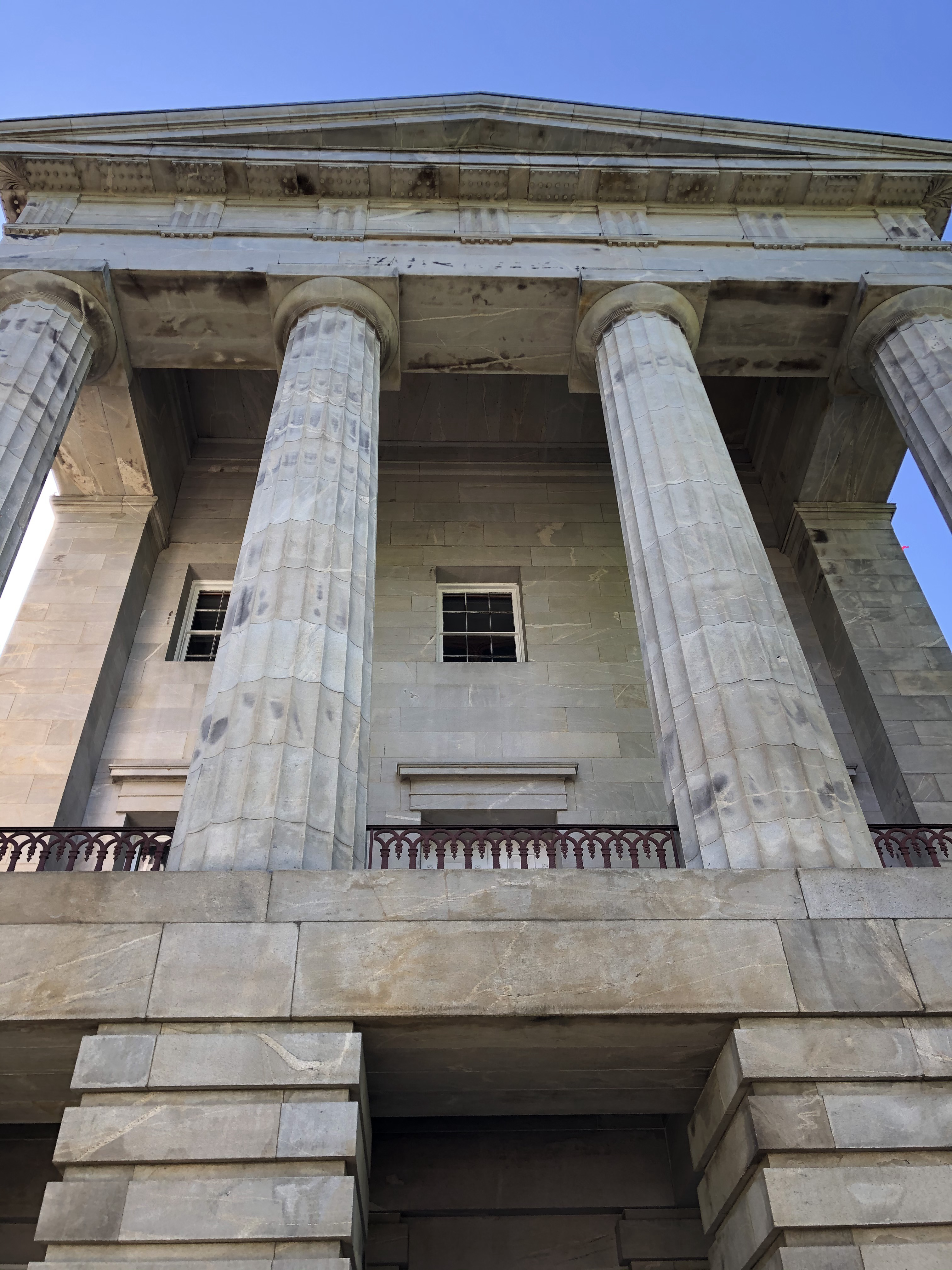 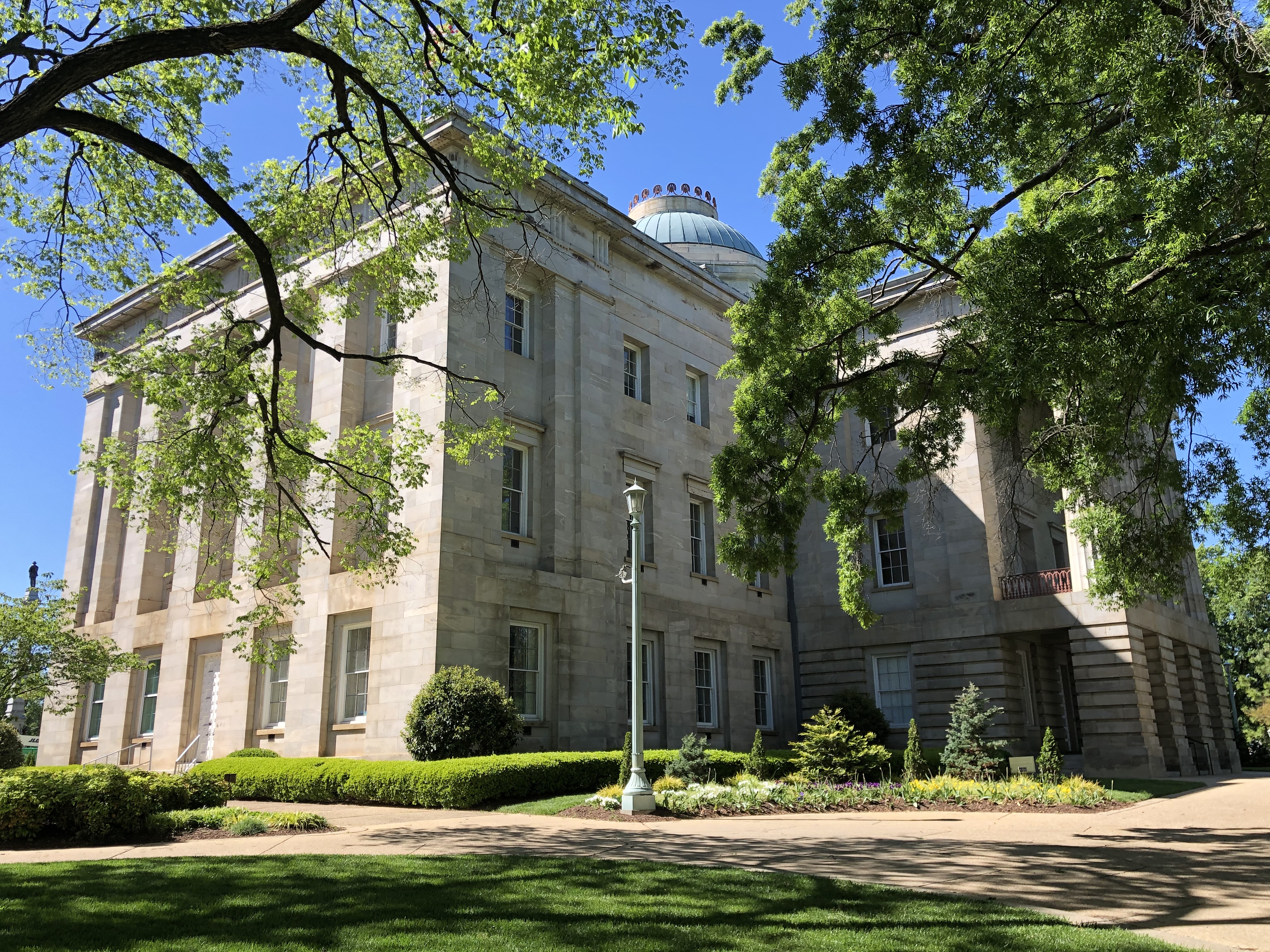 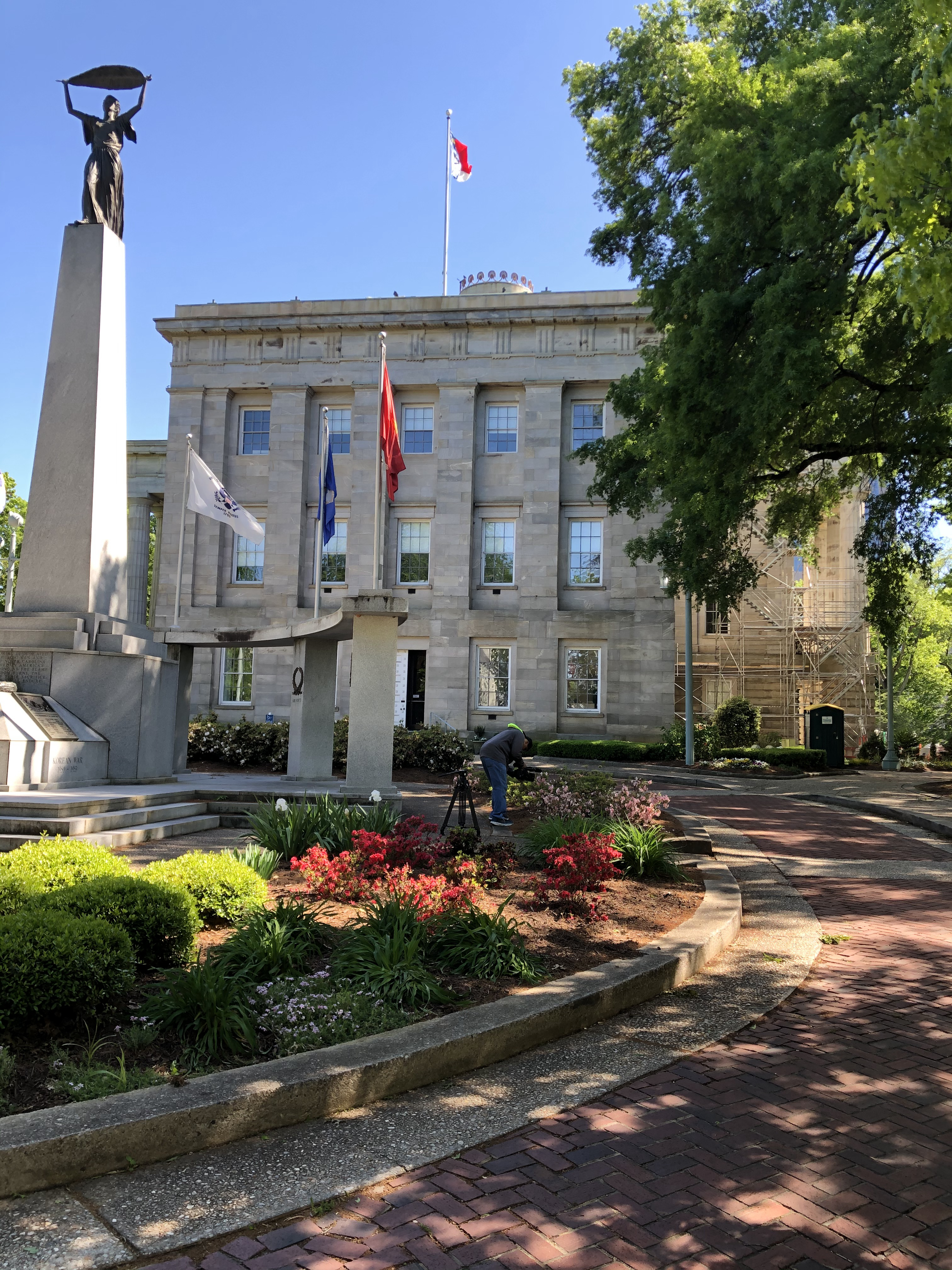 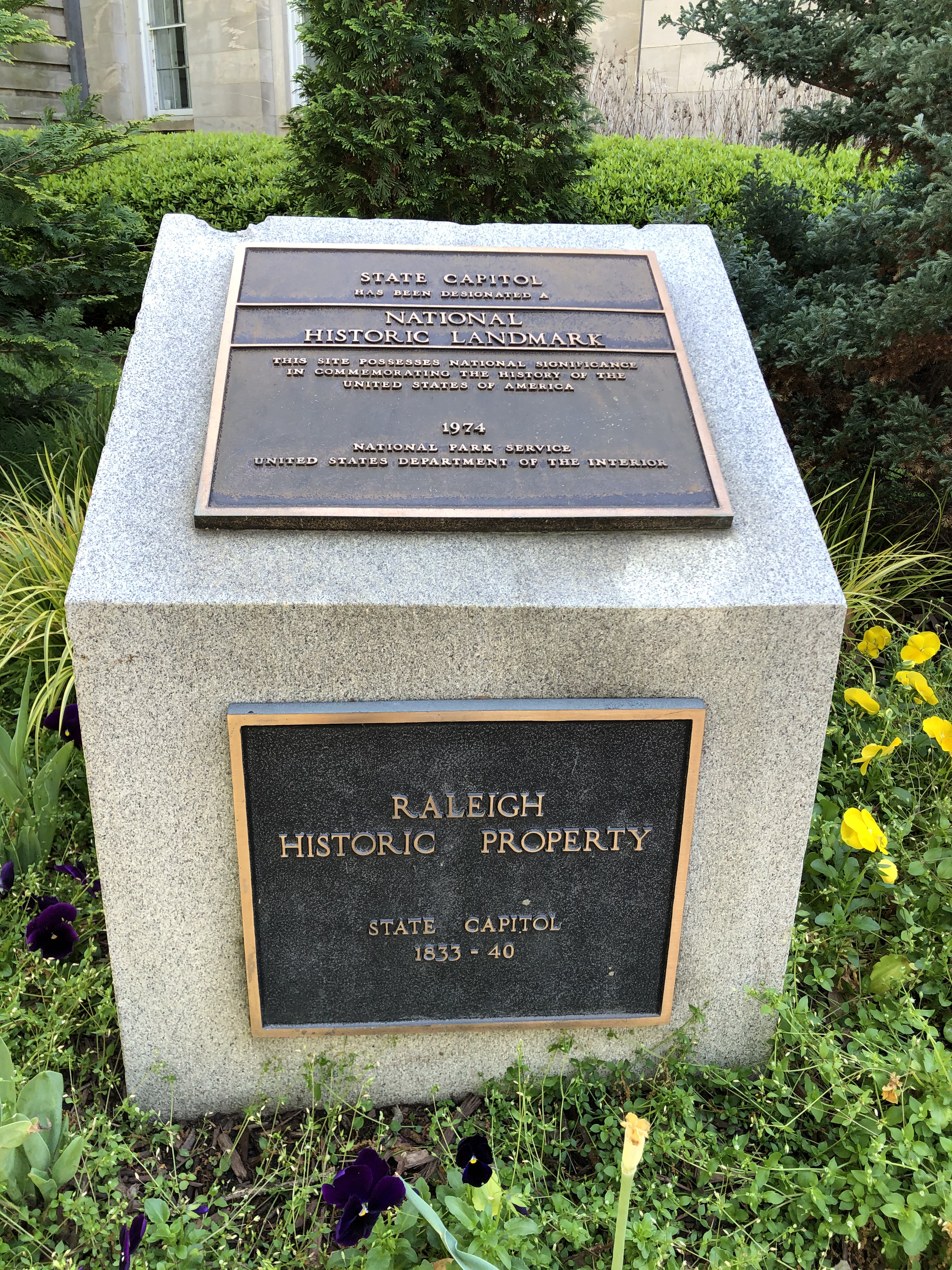 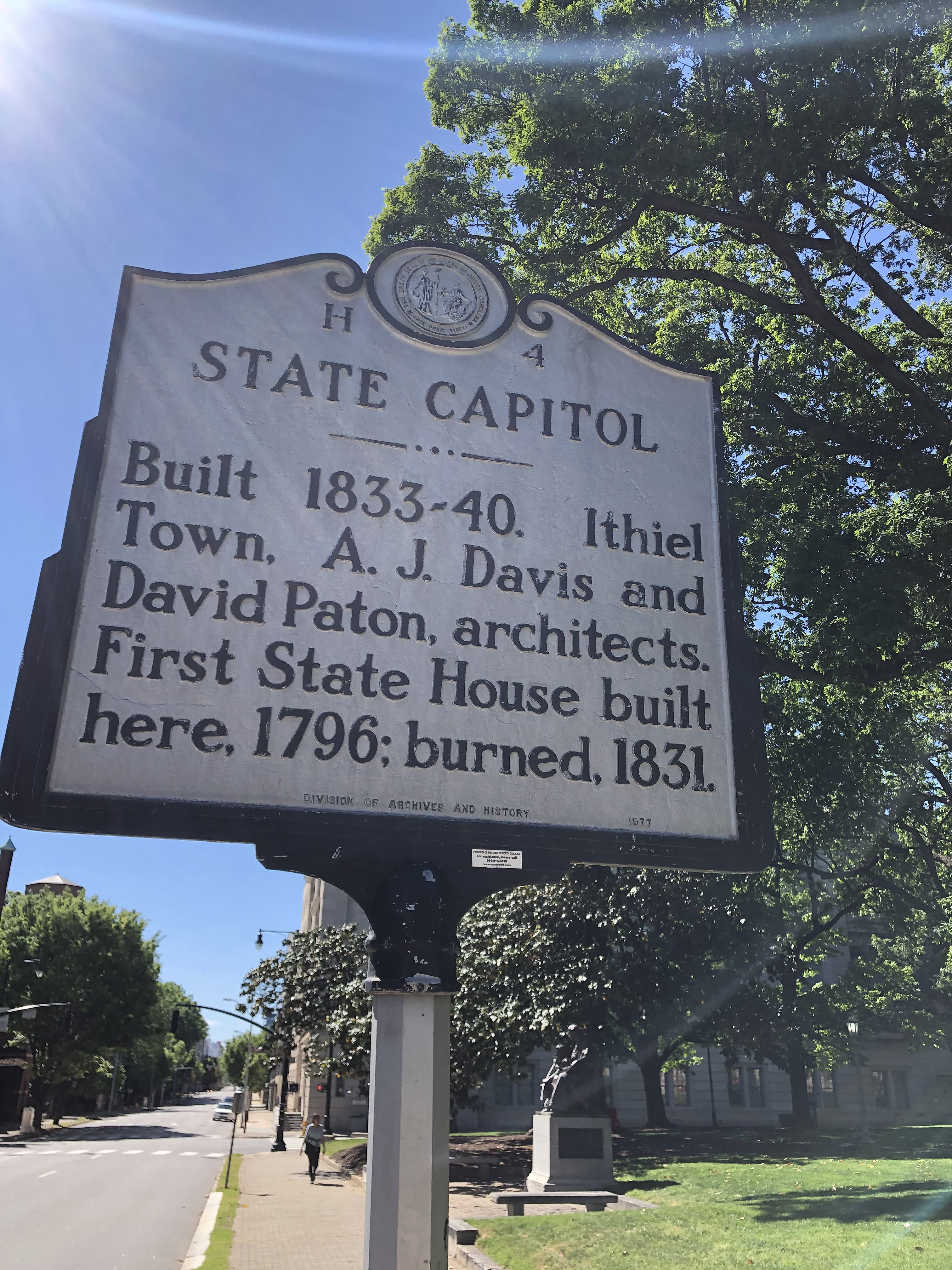 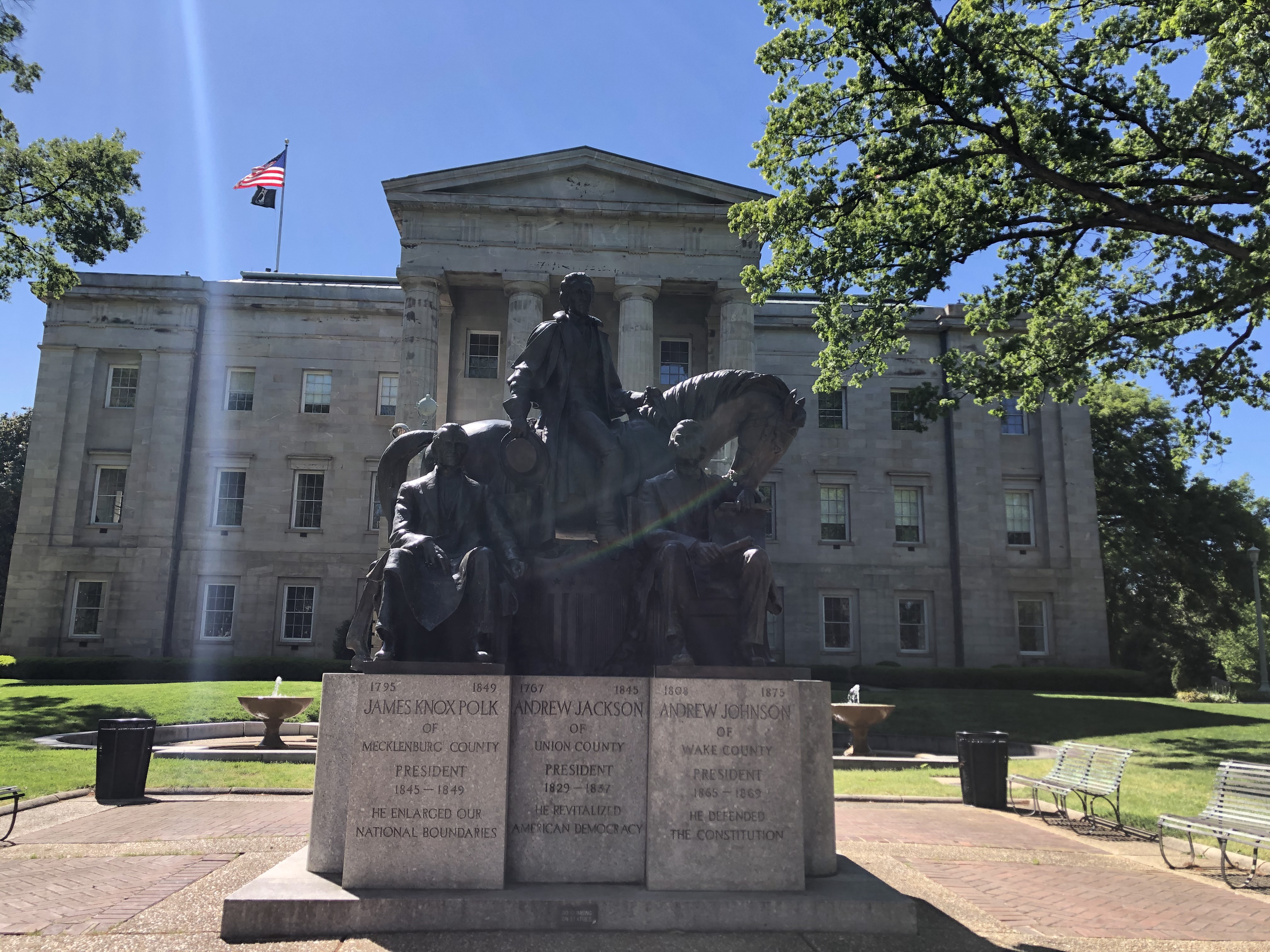 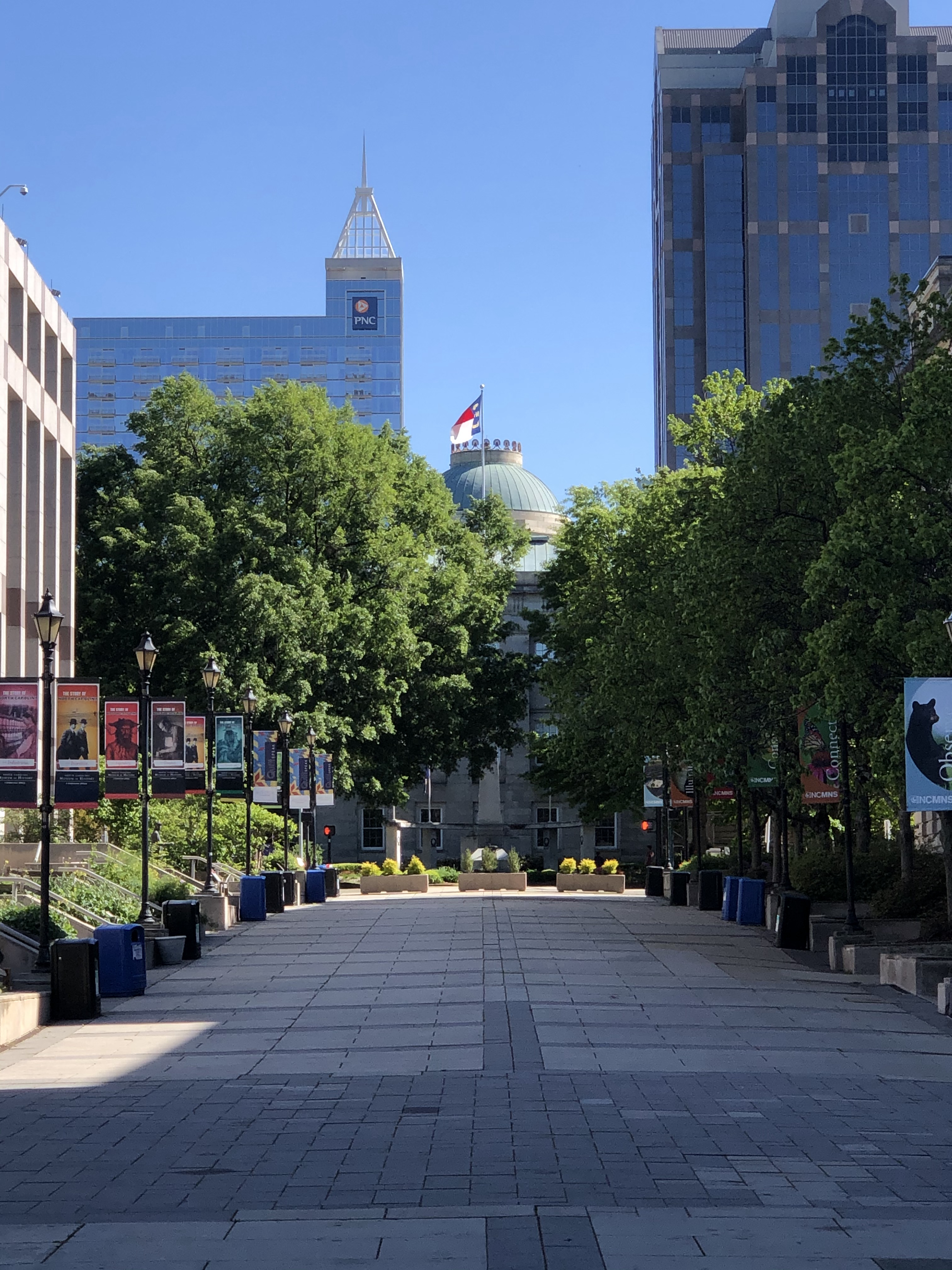 The period in North Carolina’s history when the legislature operated without a fixed capital, 1776-1792, was an inefficient and confusing time concerning public affairs. Not only did the assembly travel, but legislative documents had to travel as well. In 1788 it was decided to create a permanent state capital in Wake County. One thousand acres of land were purchased from Joel Lane, an early settler of the area. State Senator William Christmas was named official surveyor. The State House was centrally located in Raleigh’s early city plan. The original city plan consisted of only one square mile. Eight streets were named for the eight districts of the state and nine streets were named for the commissioners themselves. The capitol building is located in the center of that plan in Union Square and is surrounded by four smaller park squares.

The first State House was a simple structure built of brick and was completed in 1784. Between 1820 and 1824 the building was enlarged, gaining a third floor, a domed rotunda and eastern and western wings. The original State House was destroyed by fire in 1831. The current North Carolina Capitol building was completed in 1840 and cost over $533,000 which was more than three times the yearly general income of the state at that time. The new State Capitol was built to be fireproof. Several influential architects worked on the project, including Ithiel Town, Alexander Jackson Davis, William Nicholas, Jr., William Strickland, and David Patton. Slave labor was used to construct the building.

Monday - Saturday 9am - 5pm Closed on Sundays and major holidays