Homewood Playground and Homewood Swimming Pool are the approximate location of a lumberyard fire that took place during the April 1968 riots within Pittsburgh. After the assassination of Martin Luther King, Jr. in Memphis, Tennessee, Pittsburgh erupted in six days of violent protests, culminating in a fire at a Homewood Lumberyard.

Fire from the lumberyard rages on Homewood Ave, April 1968 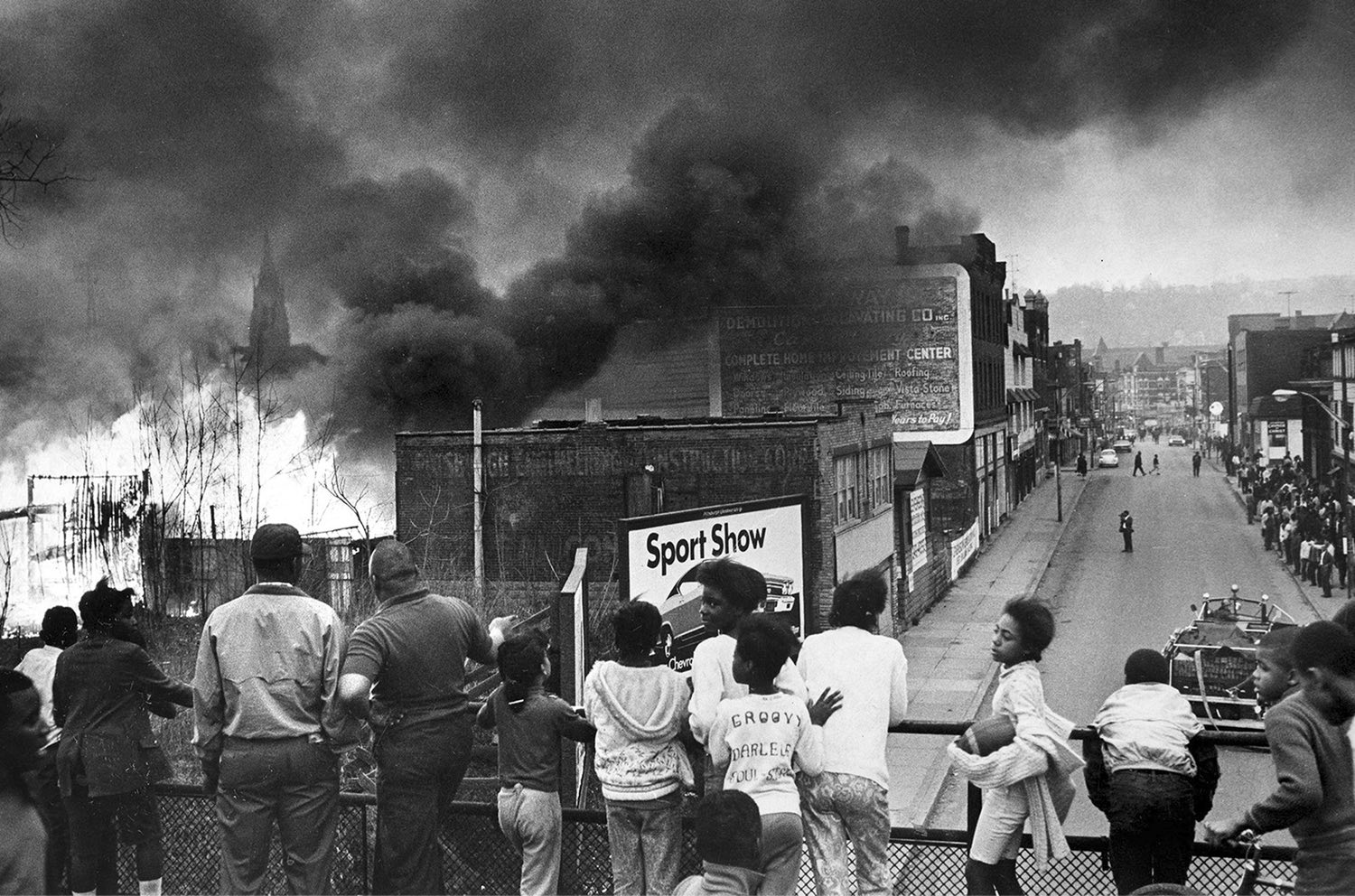 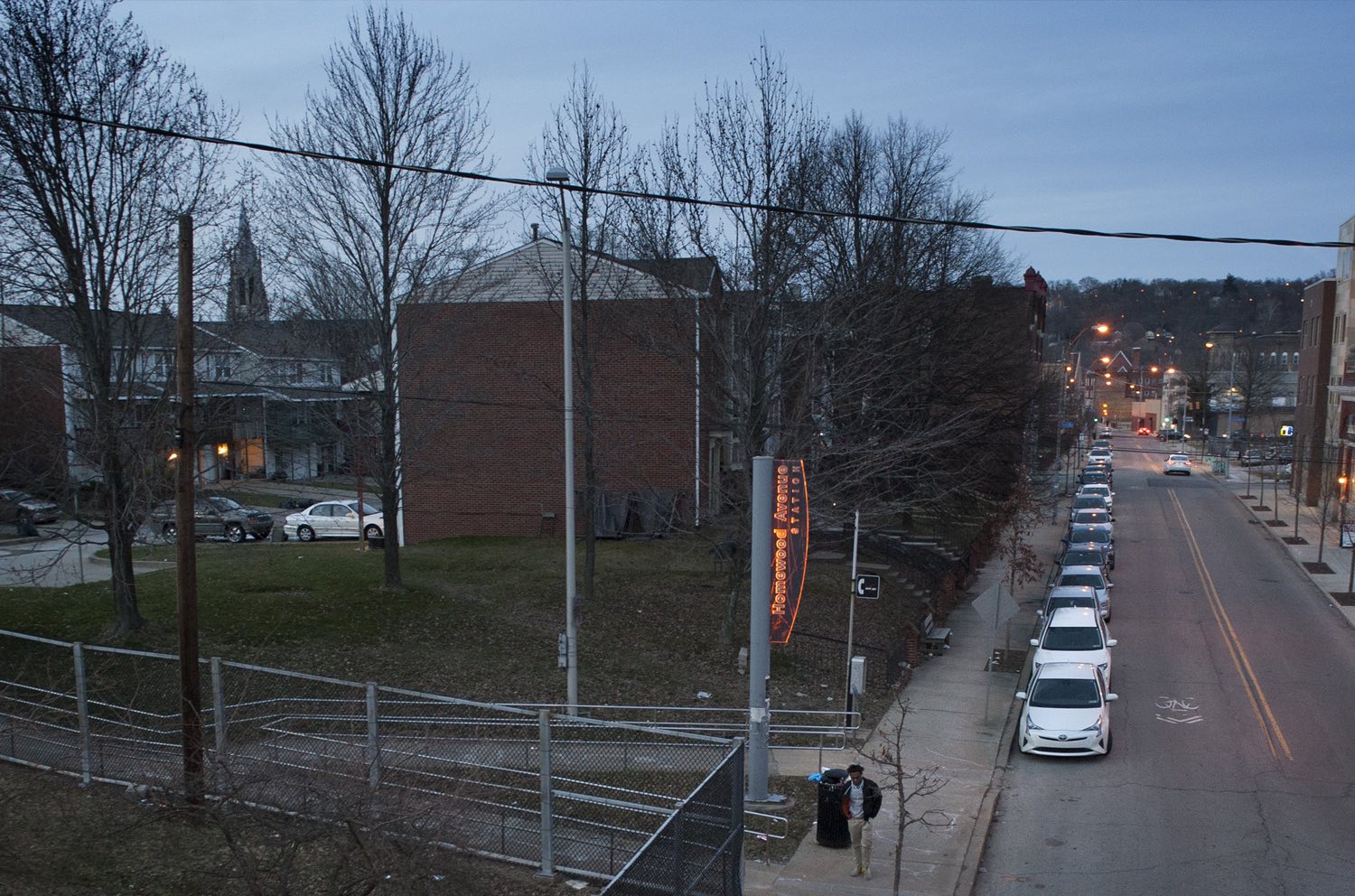 After years of unrest in the Hill District of Pittsburgh, the assassination of Martin Luther King, the city erupted in violent protests. Dr. King's death was the spark in the powderkeg of dozens of cities throughout the United States, as riots, fires, and general unrest became the norm for several days following his death.

Throughout Pittsburgh, the Hill District, North Side, and Homewood Districts were the epicenter of protests. After years of discrimination and its wide range of side effects, the city erupted with the death of the leader of the Civil Rights Movement. 1968 was a year of unrest throughout the United States, with mounting tensions over race, sex, and the war in Vietnam came to a head in the spring and summer with the assassinations of Martin Luther King and Robert Kennedy. In the end, it took the Pennsylvania National Guard six days to control the protests, 1,000 people were arrested, 36 people were injured and one person was killed in the protests throughout the city.

Created by Chandler Johnson (Instructed by John Bloom, Shippensburg University of Pennsylvania) on April 28th 2020, 1:57:33 am.