The historic building opened in 1910 when Minneapolis was in the midst of a population and construction boom, with its flour industry serving as a major factor in that boom. The Pittsburgh Plate Glass Company enjoyed its own success as a glassmaker and chemical supplier for a country with many urban centers enjoying commercial construction booms. The need for glass, paint and more in Minneapolis makes it easy to understand why PPG put a branch in the city as part of its national expansion . 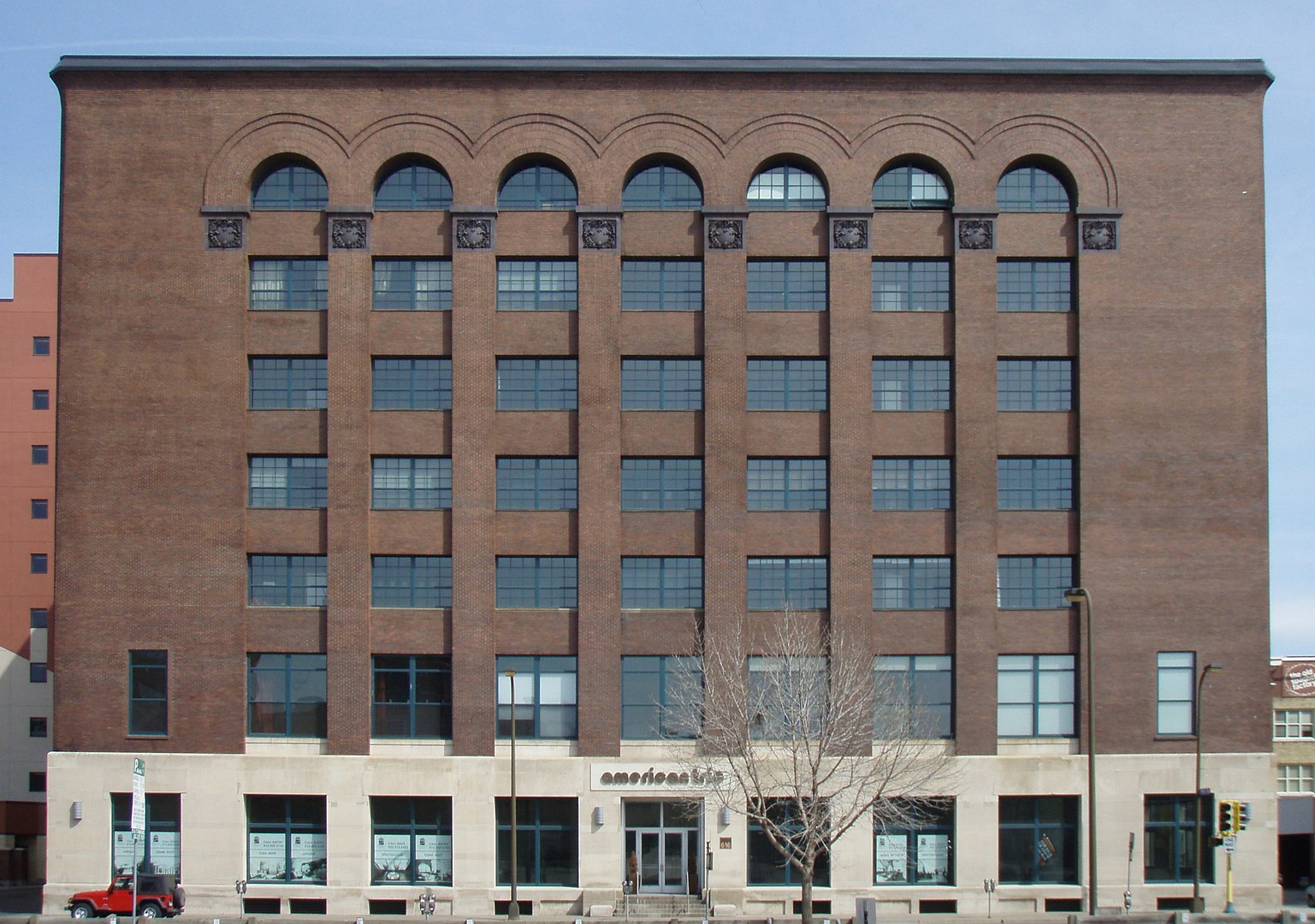 The Pittsburgh Plate Glass Company (PPG) emerged when Minneapolis led the world in flour production and when the city was in the midst of a population and building boom. The industrial building enjoys a unique Chicago-School design, with the work of Louis Sullivan serving as its primary influence. The architects, Kees and Colburn, admired Sullivan's work and included his theories in philosophies in the design of the Pittsburgh Glass Company building as well as many of their large-scale projects in Minneapolis.

More than a dozen plate glass makers operated in the U.S. before the turn of the century, but few could compete with the perceived superior glass imported from European countries. PPG emerged during the 1890s and proved to be the first highly successful glassmaker in the U.S. In addition to developing glass, the company also sold chemicals such as paint. From 1900-1910, the company began constructing buildings outside its Pittsburgh home, including the now-historic building in Minnesota. The company eventually grew into the country's largest plate glass manufacturer.

The company's choice to build a factory in Minneapolis by 1910 likely has to do with the growth and construction boom of the city at the time tied to its flour industry. In 1880, Minneapolis produced two million barrels of flour and consequently surpassed St. Louis as the nation's leading flour-milling center. Production increased to 15.4 million barrels by 1910, the year the Pittsburgh Plate Glass Company building opened. As well, by 1910, more than 300,000 people called Minneapolis their home, a population increase of 50% from 1900 (and a nearly 500% increase from 1880 numbers). The Minneapolis flour-milling industry peaked during World War I when twenty-five flour mills employed 2,000 to 2,500 workers, with much of the flour going to war efforts. Minneapolis became known as the "Flour-Milling Capital of the World." Thus, the flour industry proved to be a significant driver of its local economy and a large factor in the city's population and downtown building boom.

The PPG Company building serves as the confluence of several historical stories tied to the first decade of the 1900s. The nation shifted from a largely rural country to one that would become an urban majority. The Chicago School commercial architecture theories and advances in engineering allowed for substantial downtown buildings in many of the nation's largest cities during the Gilded Age and into the 1920s. The need for glass and materials allowed for companies like PPG to develop and succeed. Minneapolis proved to be a rapidly growing city with plenty of commercial and industrial needs, and a downtown that supported them.

Hudson, Horace B. A Half Century of Minneapolis. Minneapolis: Hudson Pub. Co., 1908.