Image of PPD Headquarters, The Roundhouse 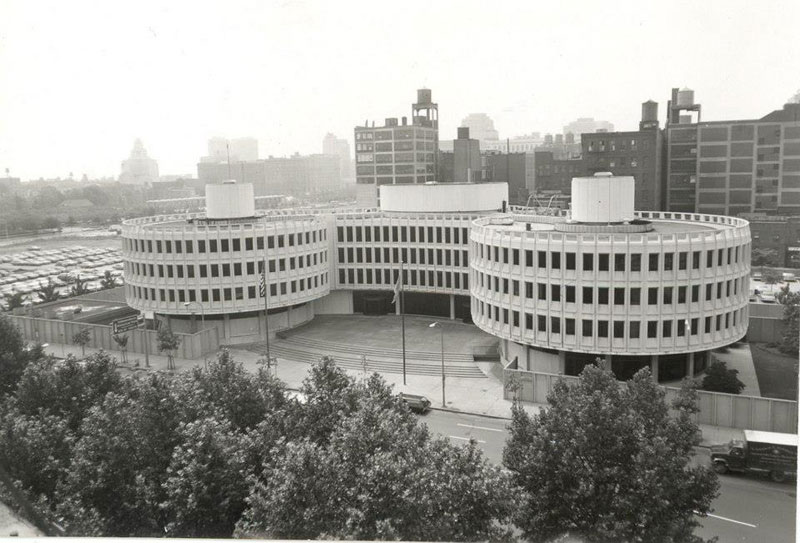 Close Up Image of The Roundhouse 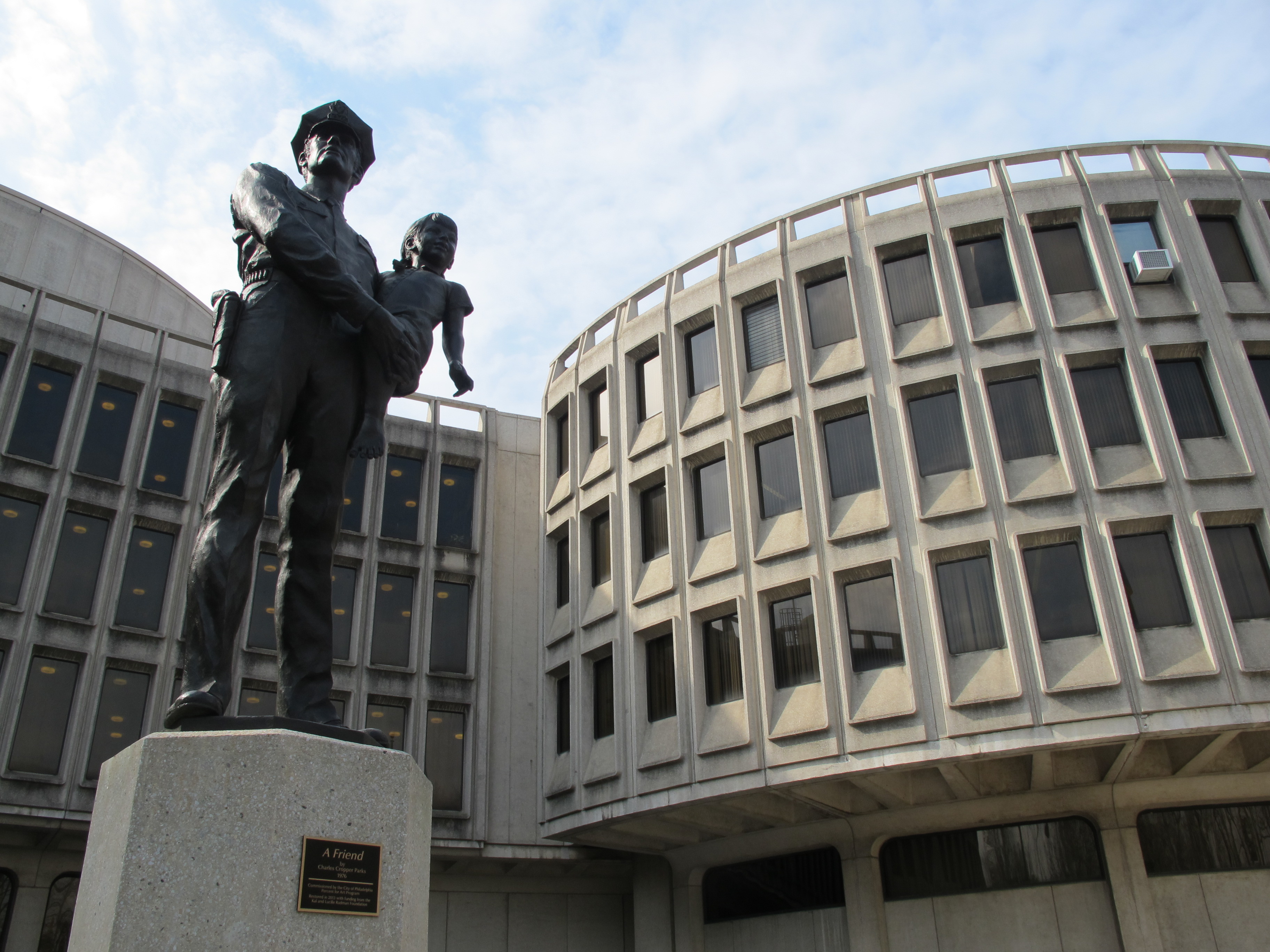 Today, the Philadelphia Police Department employs over 6,400 sworn police officers and over 800 personnel. The department patrols an area of about 142.6 mi² which holds an estimated population of 1.5 million individuals. To cover the city, the department is divided into 21 patrol districts with special units such as a K-9 squads, mounted units, SWAT, bomb squad, community relations units, and marine unit. Currently, the commissioner for the department is Commissioner Danielle Outlaw.

Since the 1850s, large numbers of Irish Americans made up the Philadelphia Police force. The current demographic breakdown of the PPD is as follows:

At the time of the MOVE bombing, which occurred on May 13, 1985, Gregore J. Sambor was the Philadelphia Police Commissioner. Before becoming police commissioner in 1984, Sambor served for 35 years in the United States military. Commissioner Sambor and Mayor Wilson Goode classified MOVE as a terrorist organization.

On May 13, 1985, 500 officers were sent to execute an arrest warrant for the MOVE members. Their compound was located within the 18th District. Commissioner Sambor read a log speech to the members telling them to come out of the house, or the police would forcibly remove them from the premise. The speech began, "Attention MOVE: This is America. You have to abide by the laws of the United States."

The MOVE members chose not to follow the given directions, leading to an armed standoff between both parties. During this time, police shot over ten thousand rounds of ammunition at the MOVE compound. Sambor ordered the house be breached and two breaching charges, made from a FBI-supplied explosive, were dropped on the bunker built on the roof of the building. The resulting fire killed 11 MOVE members, 5 of which were children, and left 250 civilians homeless after the fire destroyed 65 surrounding homes.