Fort Des Moines became the first officer school in the United States Army for African American men in 1917. W.E.B Dubois, with the assistance of Joel Spingarn, recruited over 1,200 men for the program. Of those 1,200, 639 were commissioned as captains as well as first and second lieutenants. The next class of recruits, over 100 doctors were commissioned as well as 12 dentists that served as the first African American medical officers in the United States Army. It was also the first school to train women for the Army as part of the Women's Army Corps, or WAC, for World War II. It closed as an officer training school in 1946 and became a post-Army training facility and remains that to this day. 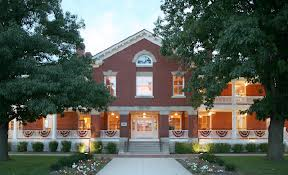 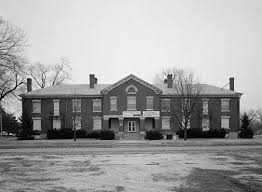 The Fort Des Moines Museum and Education Center is a vast facility with many different resources that do a great job in taking one back to the first officer school in the US Army, Fort Des Moines.  The training school also began training women for the Army in 1942 as part of the Women's Army Corps.

The first class of recruits for the training were recruited by W.E.B Dubois and Joel Spingarn. Of the 1,200 recruits, over half of them were commissioned as officers and the following class produced some of the firs African American medical officers in the Army.  In 1949 the school became a post Army training school and remains that to this day.

The museum, as well as the old training school itself, is a must see and tour for any military or especially African American history buff.  The museum has a wealth of knowledge and educational history that brings you right back to the beginnings of Fort Des Moines.