Built in about 1830, this one story frame school house sits on the east side of Route 9 (and the corner of E. Ocean Ave.) in Palermo. Moved to this site of Upper Township property, in 1976, it was restored in about 1980 and is currently owned by the Township of Upper, and cared for by the Historical Preservation Society of Upper Township. It is clearly representative of the simple structures used as subscription schools (where parents of attending students contributed money to pay the teacher, and firewood for heat) before public schools were built in the 1850's.

Modern photo of The Friendship School. 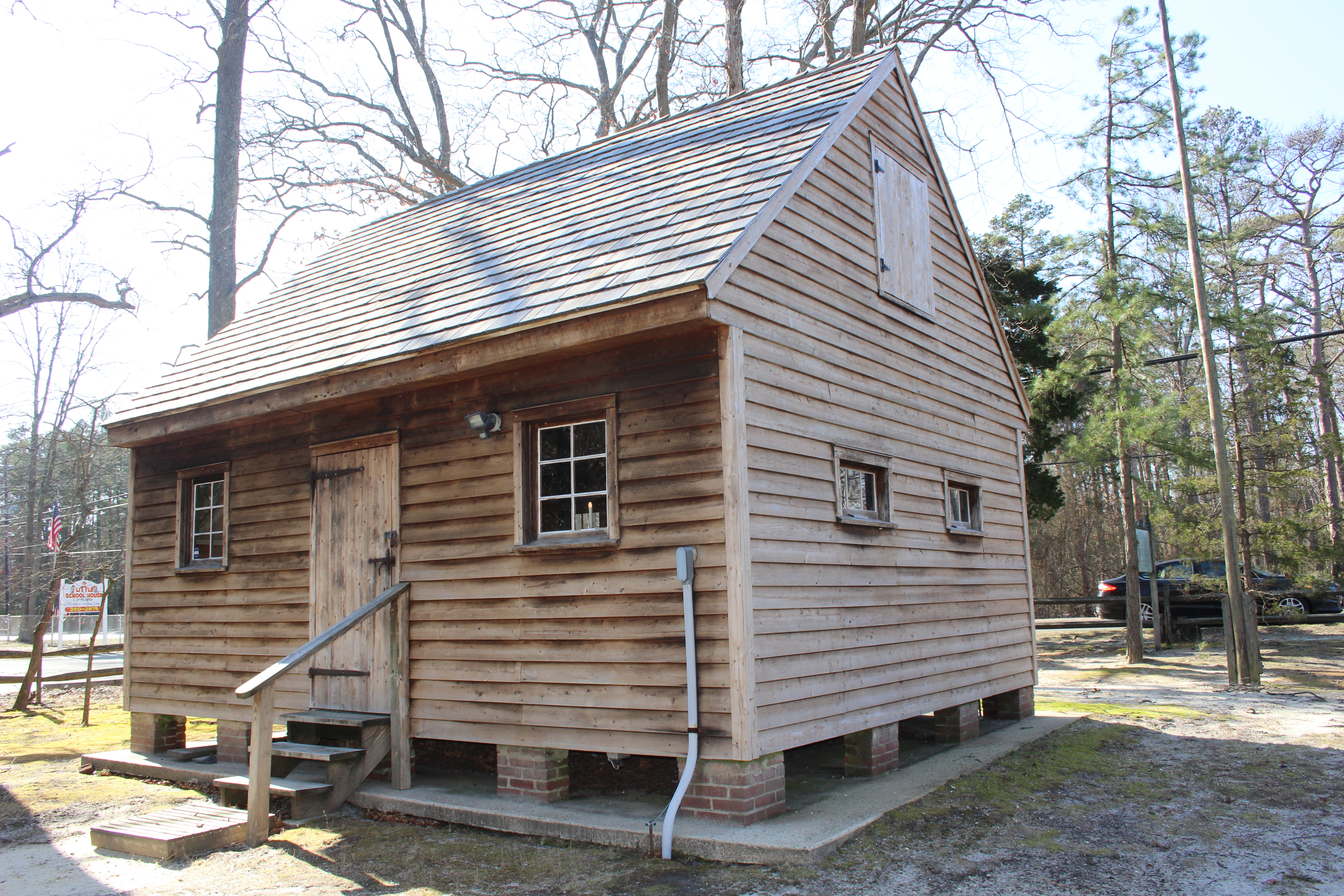 This is a photo of what may be the very first Public School built in Upper Township, "The Tuckahoe Academy", constructed in 1853; razed about 100 years later when the new Elementary School was built in Marmora in 1953. 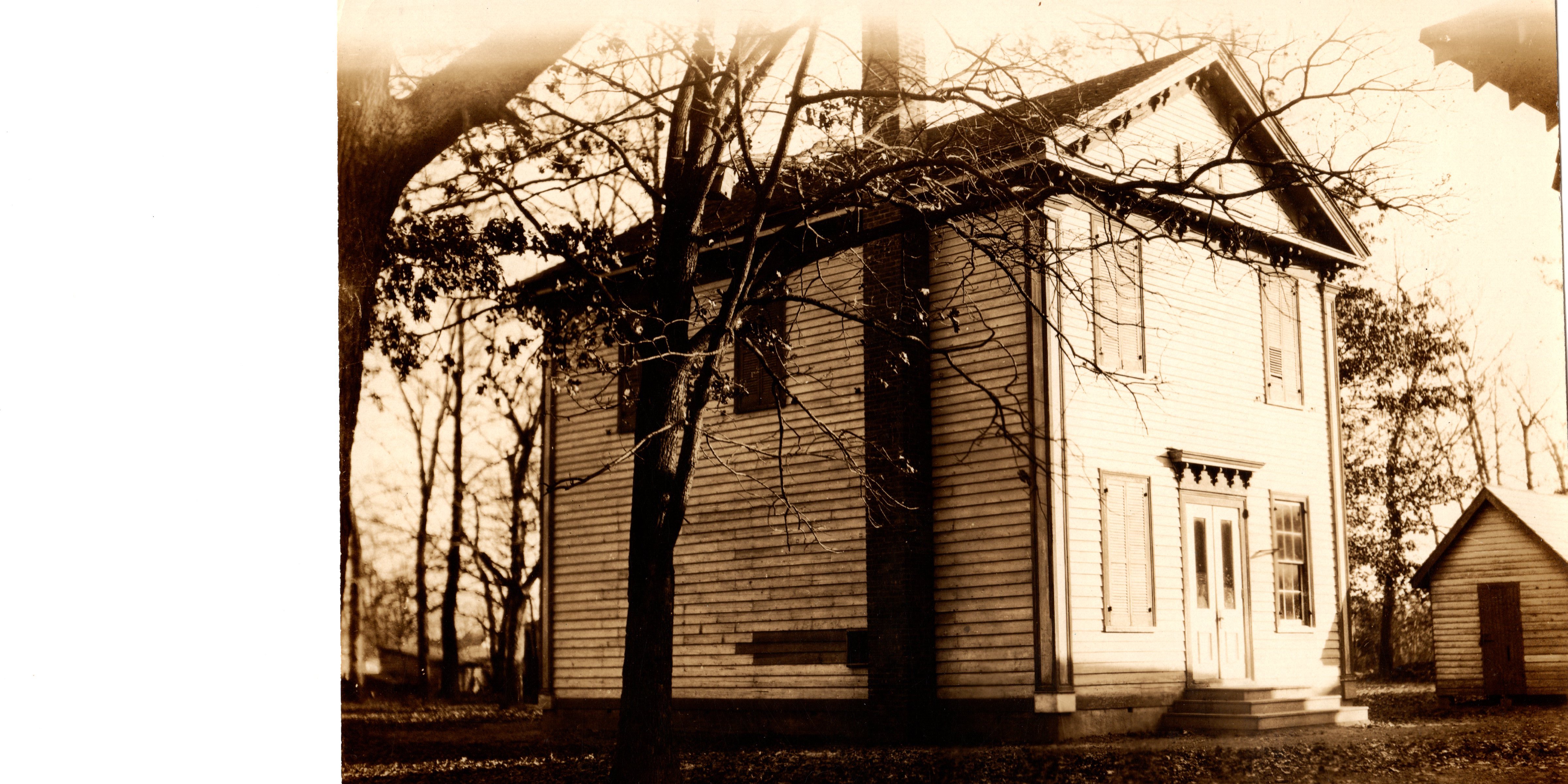 Example of Public School built in Upper Township in the late 19th century; The Palermo School which is built on the property next door to where the Friendship School is located today. 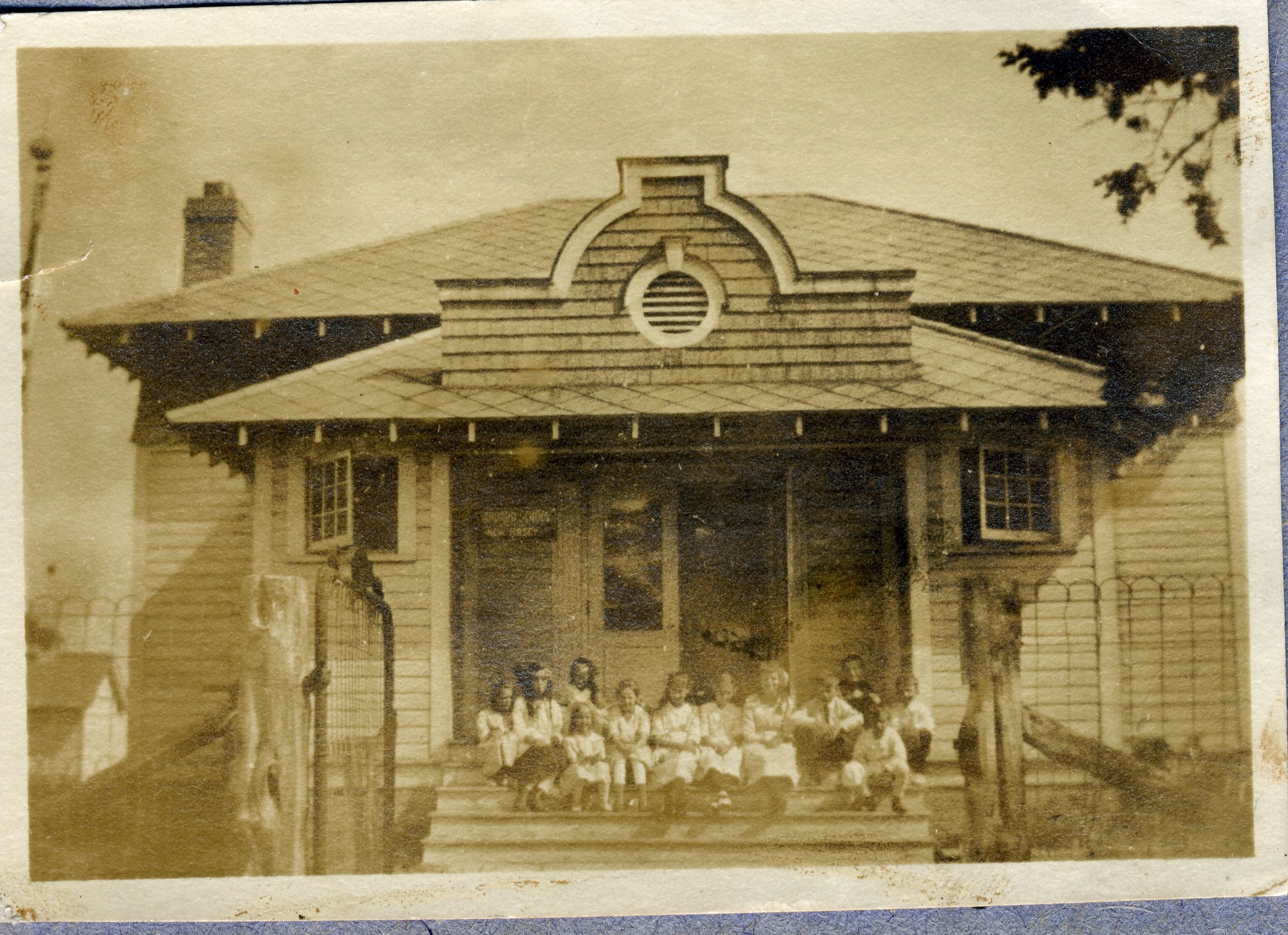 (According to Joan Berkey, Architectural Historian):

I was incorporated as Friendship School in 1831 and is in its fourth known location. Int was originally located about six houses south of its present location on the east side of Route 9 and was und for calluses until it was replaced by a larger structure about the time of the Civil War. In the 1862-63 school year, 52 students crowded into this 15'x20' structure.

The abandoned school house was moved to suit its owners and when owned by Lot Corson, it became known as "Lot's Temple" because church services were held there.

Later irt was moved to Enoch Clouting's farm where it was a farm building with a corncrib added to one side.

It was moved to its present location when the Bicentennial raised an interest in the township's earliest buildings and it was restored in 1980 by the Historical Preservation Society of Upper Township. All replacement wood matched the original in size and material and great care was taken to restore it to its original appearance.

According to an update brochure describing work done on the building, "mere fragments of the original building remained" although some of the heavier corner posts were salvaged." Locally-sourced materials for the restoration/reconstruction came from the Van Vorst sawmill in Petersburg, the Hess sawmill in South Seaville, and the Brewer sawmill in Dennisville. Benches were reproduced from one donated, and the teacher's desk is a reproduction made by Matt Unsworth. Hardware was hand-wrought by Robert Entrikin of Petersburg.

Today, this Friendship School is representative of the simple structures that served as subscription schools before public schools were built after the 1850's.

Photo taken by Robert F. Holden for his book, "Upper Township and Its Ten Villages"

The files of the HPSUT