The Cortland County Courthouse was constructed in 1924, making it the third courthouse in the city. The large four- floored building resembles the shape of a “Latin cross” and is made of smooth cut Indiana limestone. The central feature of the building is its large round golden dome in the middle. The courthouse is located on a 3-acre park, that was once the location of the Normal School. In 1974, the County Courthouse was Nationally recognized by the National Register of Historical Places. 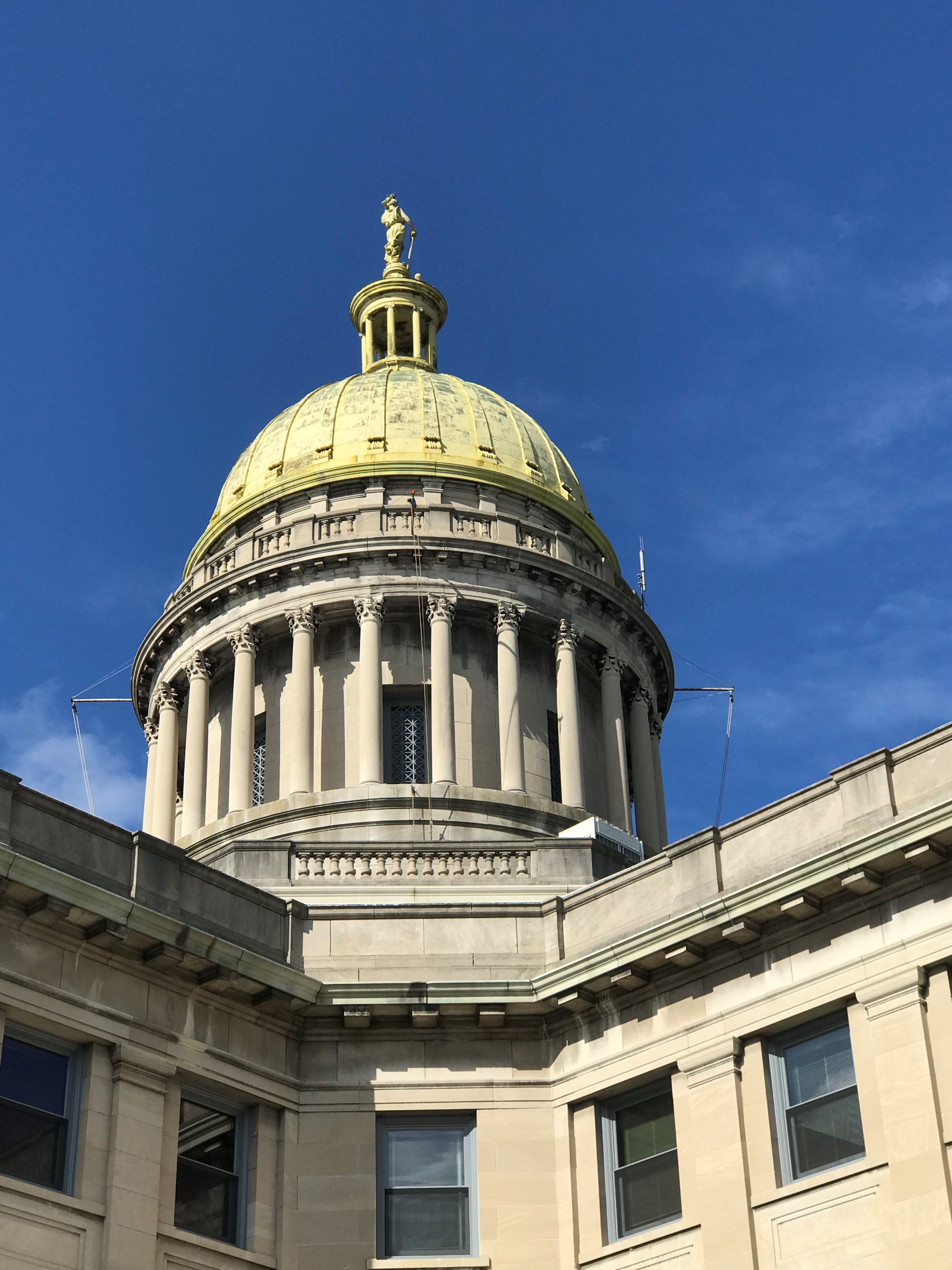 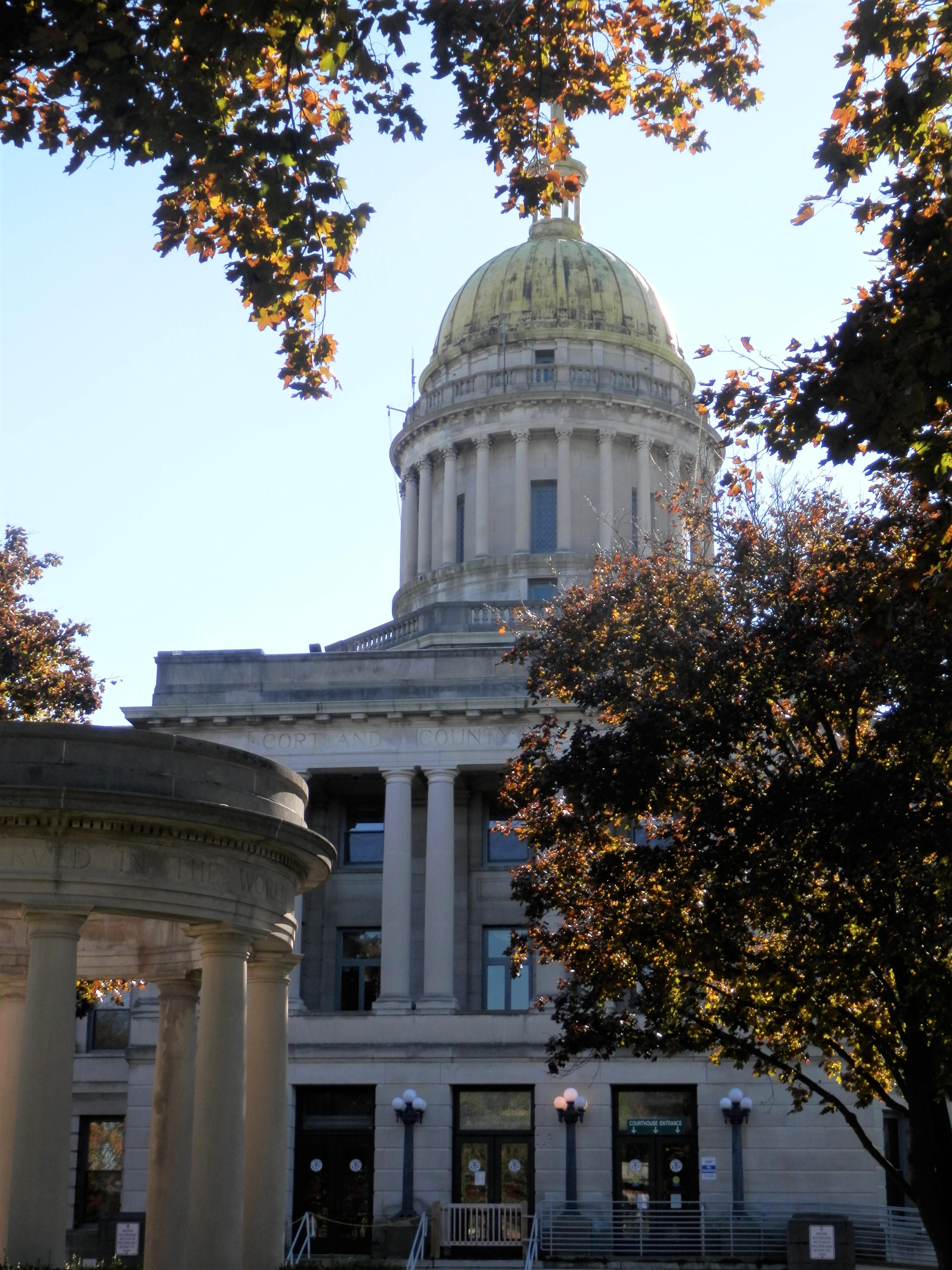 The County Courthouse is the city’s third courthouse, and was built in 1924, on a 3 acre- park formerly occupied by the State Normal School. After that building had perished in a fire the location was set for the new courthouse. In 1922, when the vote was confirmed, supervisors hired architect James Riley Gordon to complete the work. Gordon had a good reputation for his designs of public buildings. The design of this building tries to mimic the design of the National Capital. The building is heavily influence by the Beaux Arts style, featuring a distinctive cupola and corresponding rotunda resting on an octagonal base, with twenty-four Corinthian styled columns. On top rests a 4 inch concrete dome, overlaid with copper and sixteen-inch steel arc beams that intersect. Above the dome is an Ionic styled finial, which holds the statue of justice.