This is a contributing entry for Southold Town Milestone Tour and only appears as part of that tour.Learn More.

Standing by the western edge of Orient Village, of all the milestones, this one as the best view! The farm on the south side of the road is the former Dyer farm. The farm originally extended to both sides of the road and locally the farm house was known as the House of the Seven Gables. The house was destroyed during the 1938 hurricane. 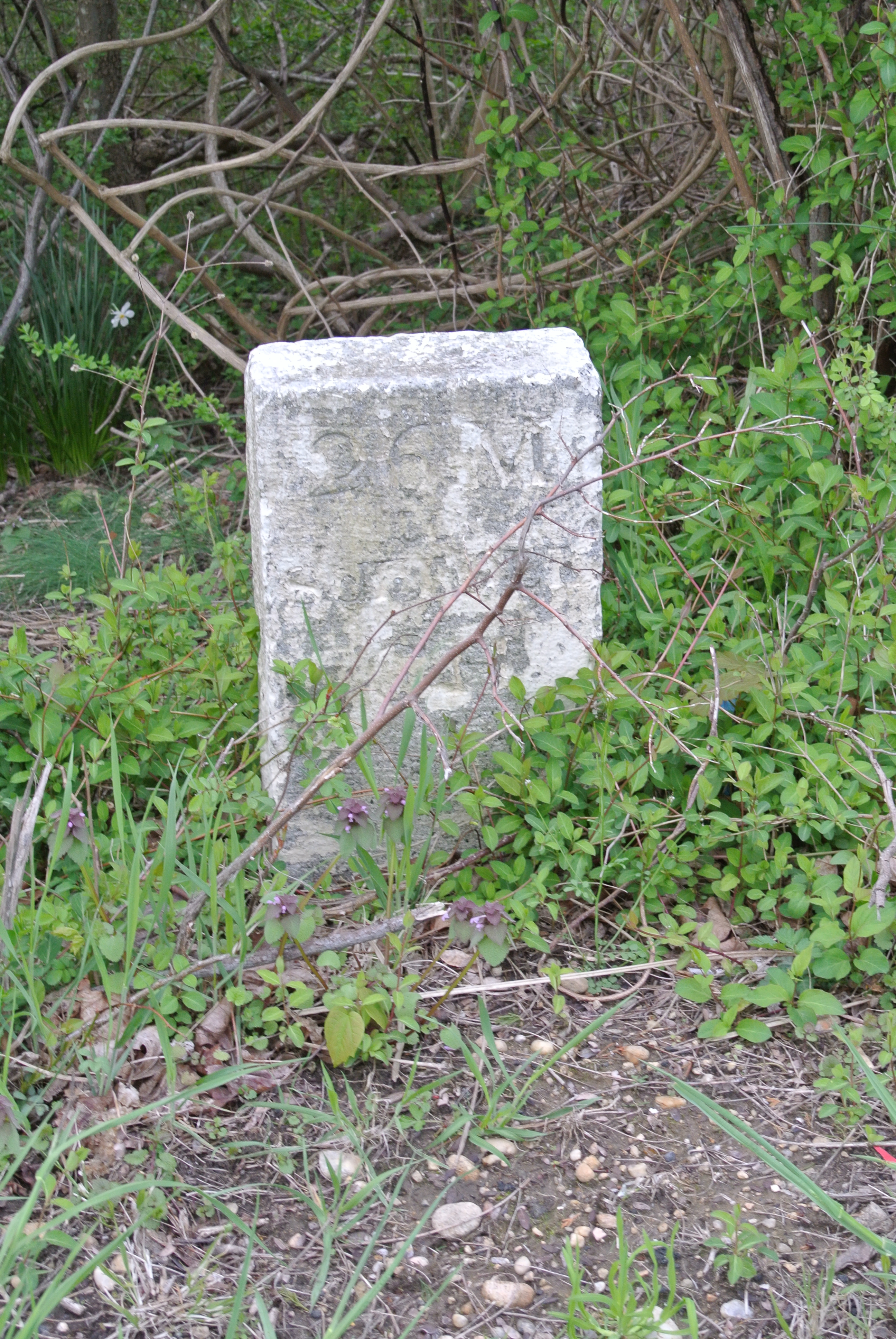