After the first Harris Hotel burned down in 1927, the Harrises moved their operation to this structure. Known alternately as the Harris Hotel and Hotel Ruston, the upper floor later served as a hospital. During World War II, it housed officers running the Women’s Army Auxiliary Corps at Camp Ruston. From 1975 into the 90s, the ground floor housed Stow’s Bar, a popular gathering place, especially for college students. The upstairs windows are boarded up and with good reason. Some local residents swear the old hospital upstairs is haunted! Numerous accounts of odd noises and ghostly apparitions have convinced many that patients of the hospital still linger on the premises. 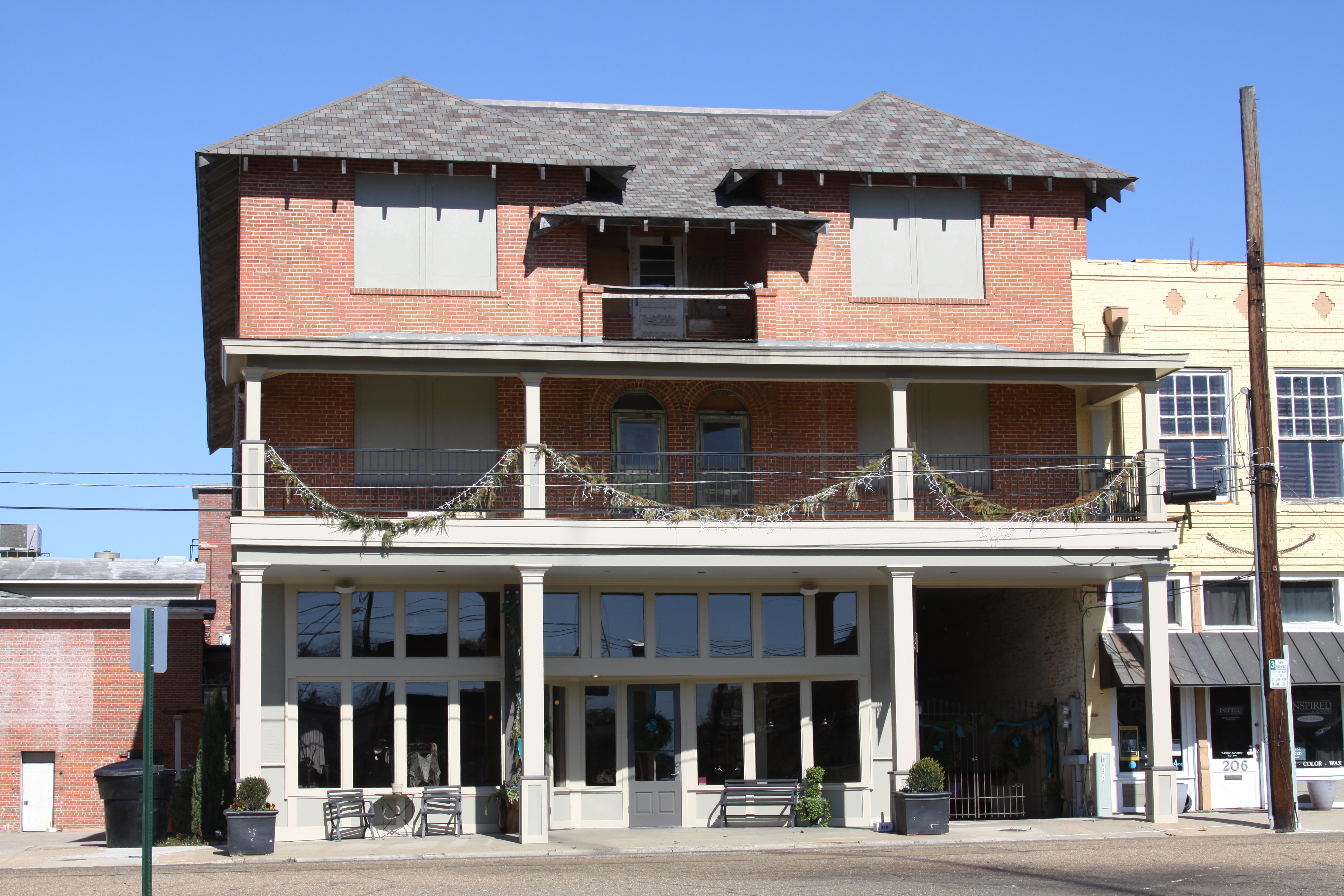 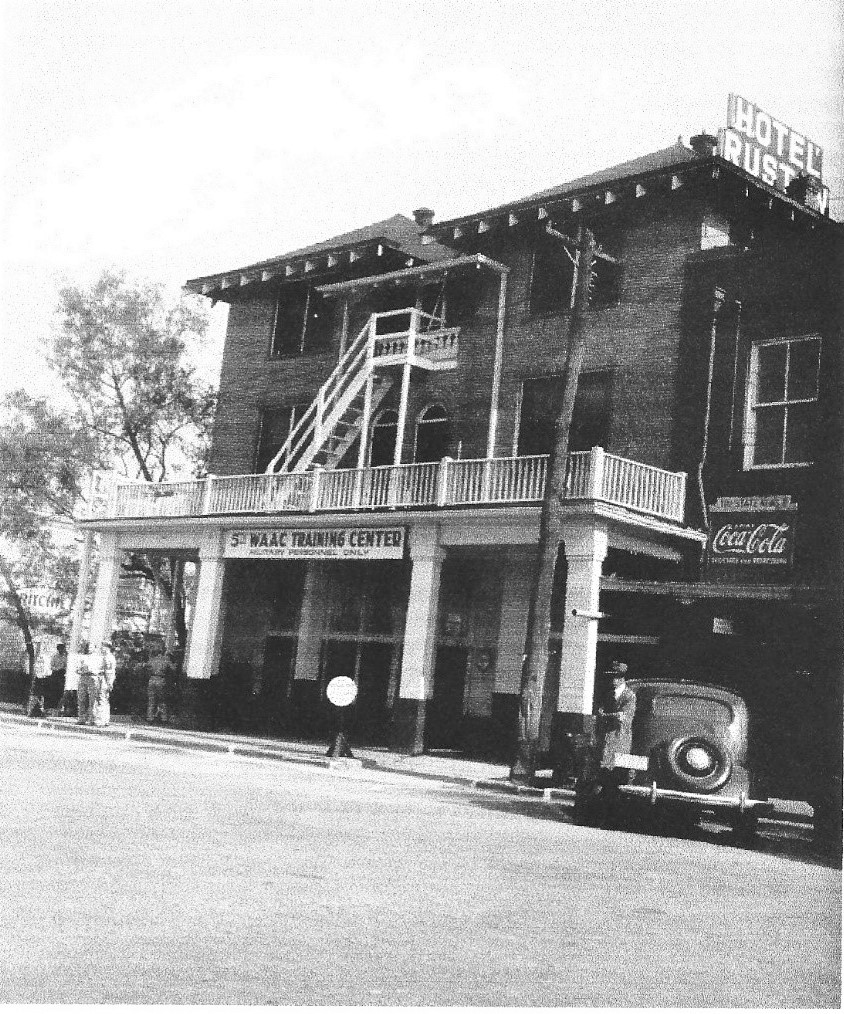 This tour offers a guided walk through historic Ruston, Louisiana. The tour includes a variety of historic downtown buildings and also includes stops at places of significant historic events and places that have been lost to time.