The Romer-Van Tassel House was built in 1793 on the foundation of a dwelling that may have dated to 1684 and was burned by British troops on November 17, 1777. At the time of its destruction, the house belonged to Cornelius and Elizabeth Van Tassel. After Cornelius and Elizabeth's daughter Leah married John Romer, the father-in-law and son-in-law built a new house on the foundation of the structure that had fallen victim to the Revolutionary War. The Romer-Van Tassel House served as a community meeting place during the early 19th century. Although it was remodeled in the early 20th century, the house maintains much of its original fabric. 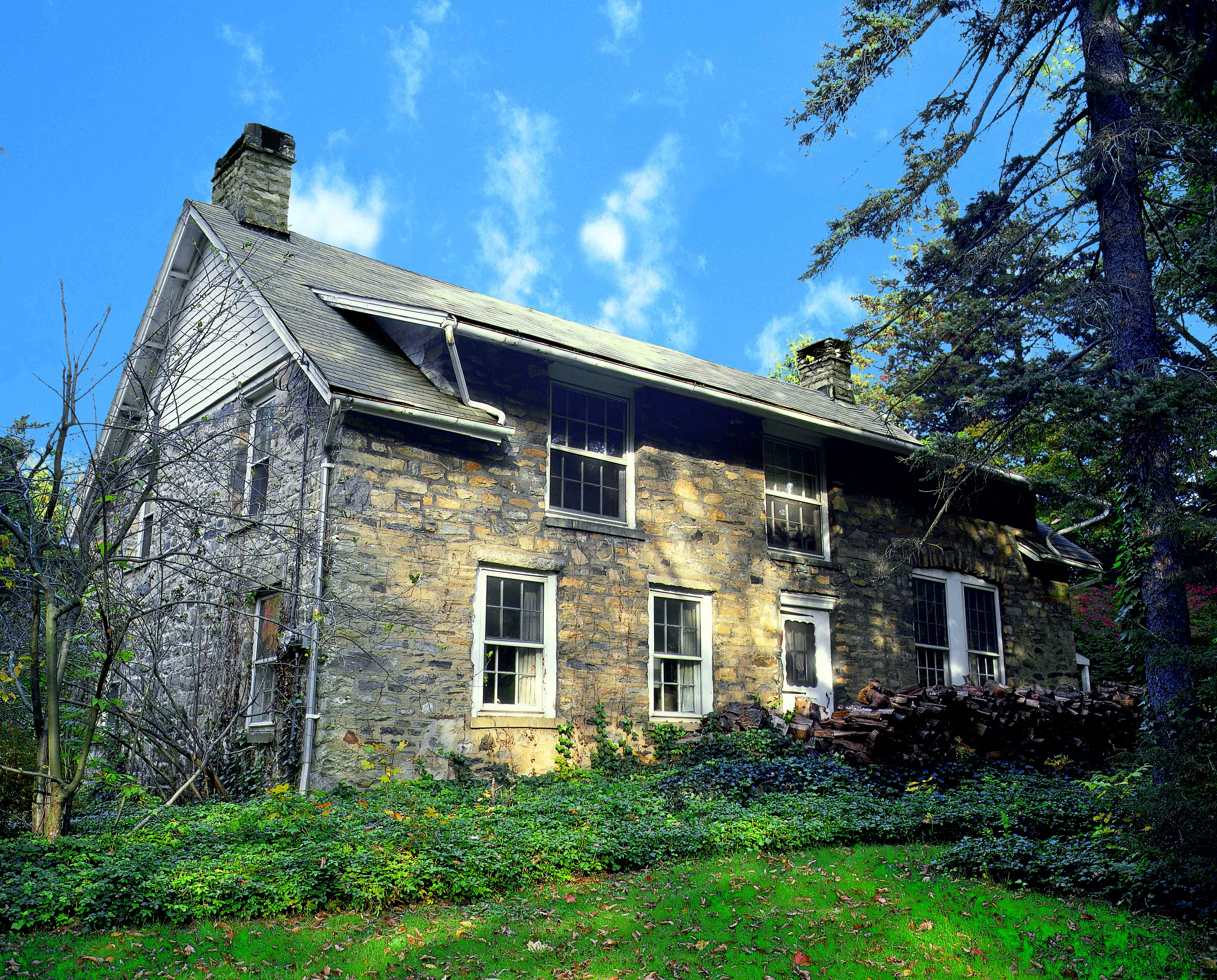 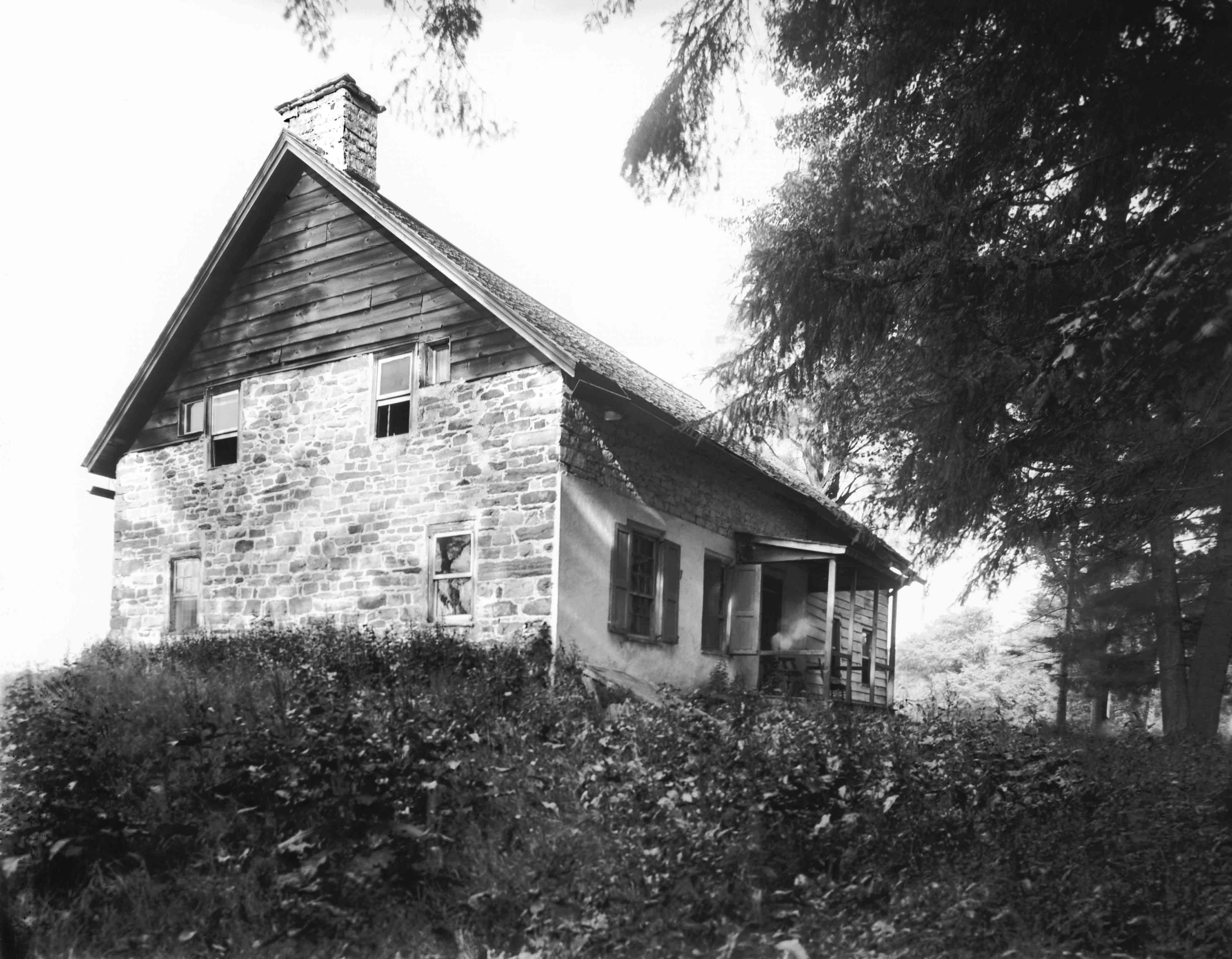 The Van Tassel family first appeared in the portion of Philipsburg Manor that presently comprises the Town of Greenburgh in the late 1600s. By the beginning of the Revolutionary War, Cornelius Van Tassel, his wife, Elizabeth Storms, and their children were residing on a tenant farm along the present Saw Mill River Road. Cornelius was commissioned as an officer in the Westchester County Militia in 1775. On November 17, 1777, the Van Tassel home was burned by British troops conducting a raid into Westchester County. Both Cornelius and his brother Peter were arrested by British soldiers and spent nearly a year in prison. As the Van Tassel home was ablaze, a frantic Elizabeth Van Tassel was unable to find her two-year-old daughter, Leah, whom she feared might still be in the burning structure. However, the little girl had been taken out of the house in a blanket by a soldier and laid on the snow.

In 1793 Leah Van Tassel married John Romer, who with his new father-in-law began to build a new house on the surviving foundation of the structure that had been destroyed 16 years previous. The home was located near the geographical center of the Town of Greenburgh, which had been created from a portion of Philipsburg Manor in 1788. About the time it was completed, the Romer-Van Tassel House began serving as a polling place and the site for Greenburgh's town meetings, a role that it served for nearly 50 years. About 1805 the house began serving as the meeting place for Solomon's Lodge of Free and Accepted Masons, of which John Romer was a member. Daniel D. Tompkins, who would later serve as Vice President of the United States, was admitted to the Masons at the Romer-Van Tassel House.

Although the Romer-Van Tassel House was remodeled about 1920 and a wing was later added to the rear of the structure, much of the building's original features remain. The foundation of the previous house on the site was incorporated into the 1793 house, and it is believed that the remnants of the original home's walls were incorporated into the present structure. A stone in the hearth of one of house's chimneys is inscribed with the year 1684, presumably the date of the construction of the original dwelling. A stone on one of the walls bears the inscription 1793, the date of the present house. The Romer-Van Tassel House was added to the National Register of Historic Places in 1994.