“The Invention that saved a million ships.” In 1819, French physicist Augustin-Jean Fresnel, was commission by the French government to improve lighthouses around the country. Before the Fresnel lens, some lighthouses had attempted to use an enormous simple lens. The weight of the simple lens of that size was impractical and expensive. It was also extremely thick in the center which would cause loss of light. He developed a new type of lens that used less glass, which allowed for lighter, more powerful lights. A Fresnel lens, is composed of a series of prisms on a flat back that allow the oblique light from the lamp point source to exit the lens in parallel rays. The Fresnel Lens revolutionized the industry. 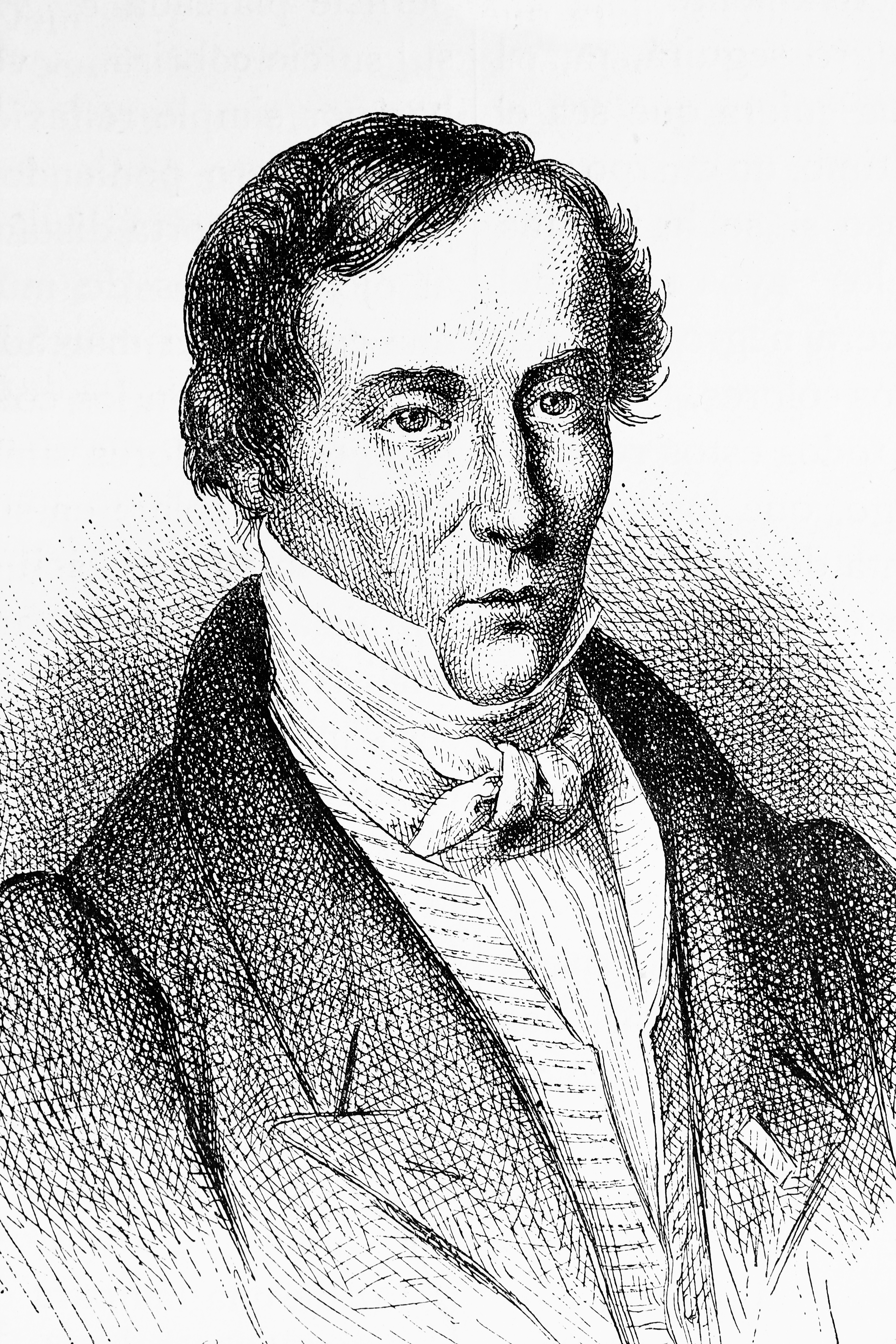 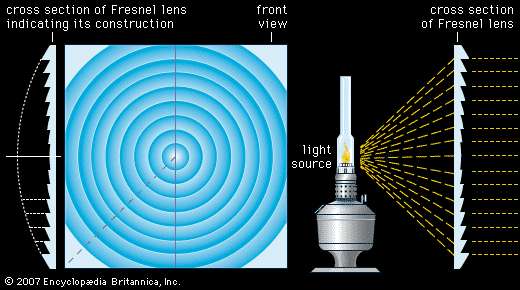 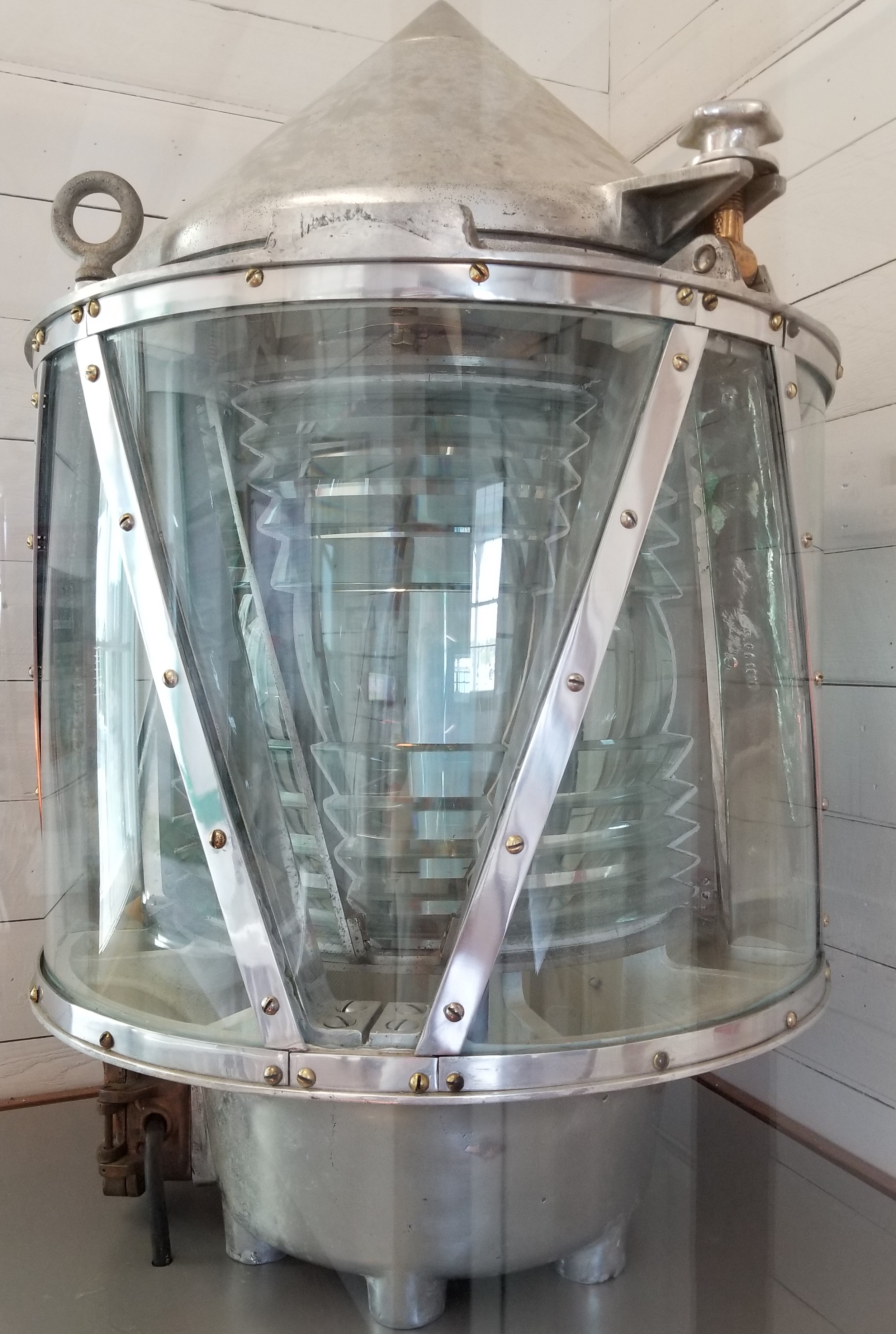 The Light from the 1890 Lighthouse is currently on display in our museum. It is a 3.5 order Fresnel Lens that was originally power by acetylene gas but had been converted to electric at some point. The use of acetylene gas was also a notable advancement in light keeping for a couple reasons. First, it is highly compressible so the cannisters would last longer before having to be changed out. This was a big help, particularly for the more remote lighthouse because they wouldn’t have to be delivered as often. The other benefit is acetylene gas is relatively easy to make so some light keepers choose to make their own onsite.

Though the 1890 light now lives downstairs in the museum for all to enjoy, we do still have a Fresnel lens in the cupula as well. The 5th order lens comes on when it gets dark enough, whether that be due to nightfall or storm. The light pattern you see flashing by the window behind Margaret Norvell is the pattern assigned to the New Canal Lighthouse. Each lighthouse has it’s own light pattern so if a sailor is caught in a storm they can use the light pattern to help get their bearings.