Private residence that once served as a tavern and political hub. It was one of the town's earliest taverns and is one of it's oldest remaining buildings. 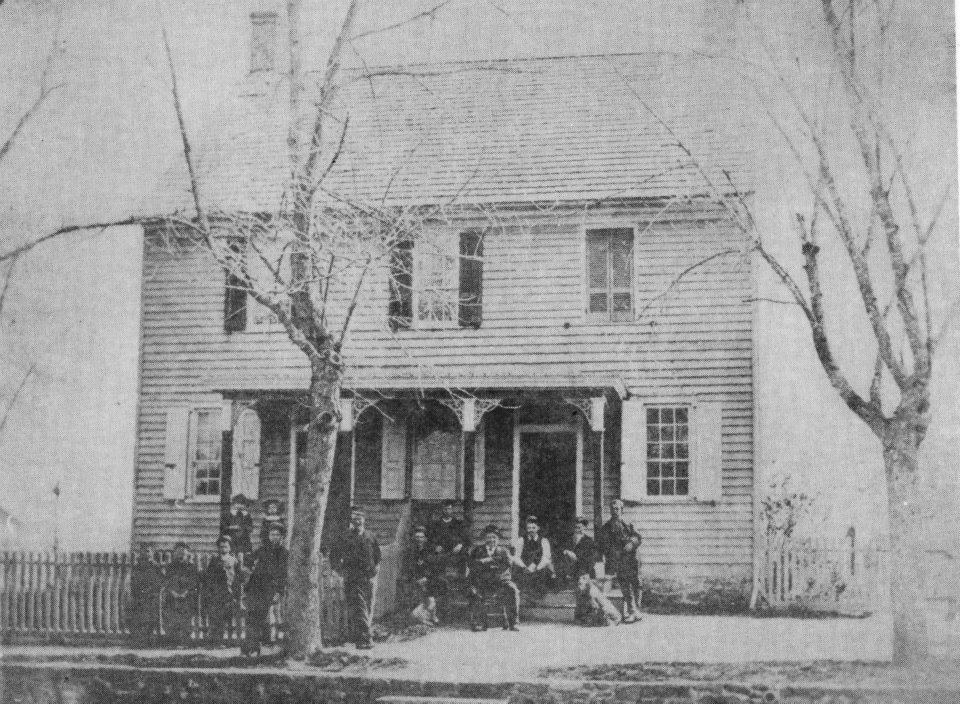 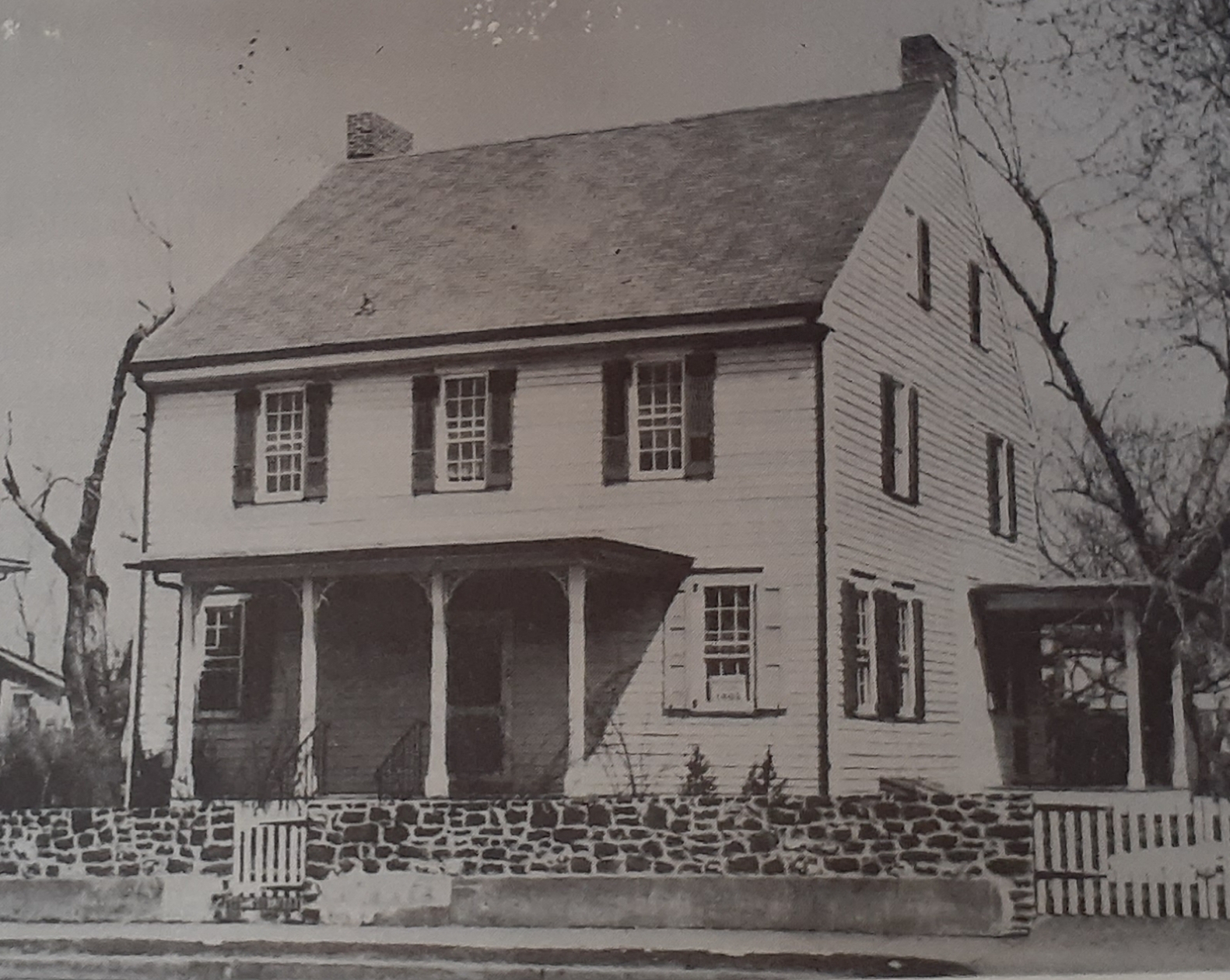 Warren Stafford in the museum. 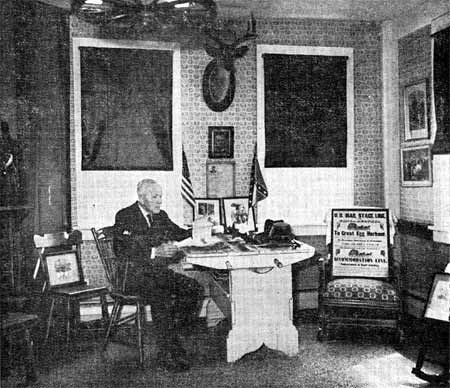 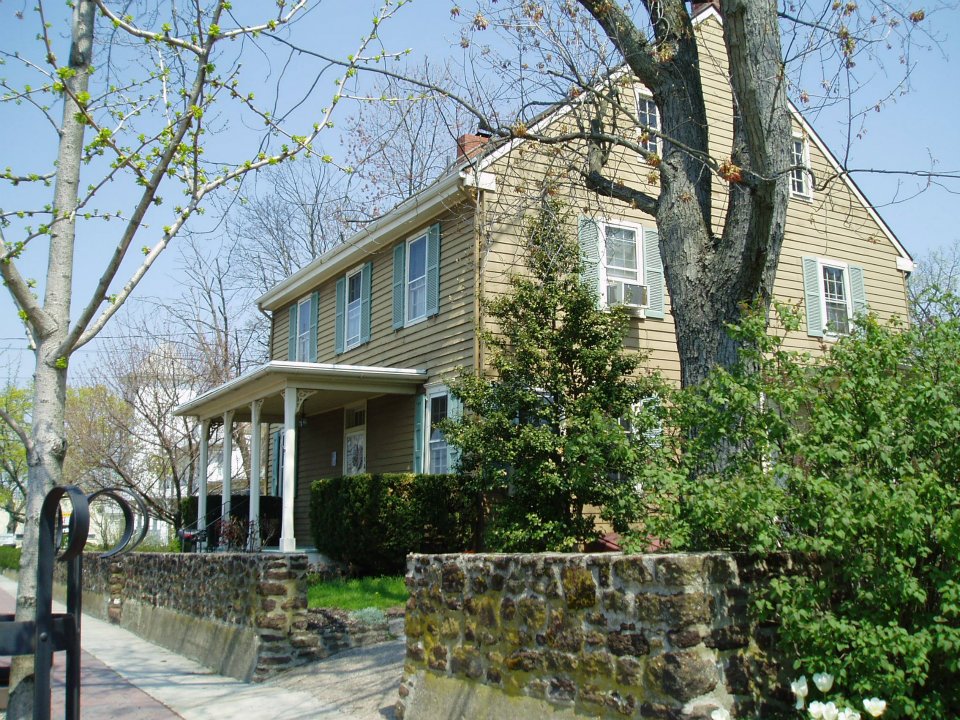 The Wright-Bodine Tavern was Colonial tavern built in the late 1790’s. It’s unknown by whom. It was one of the earliest taverns in Long-A-Coming (Berlin) and one of the oldest remaining structures.

It served as rest stop for stage line until between 1830 and 1850. Mail would be dropped off here and each owner would serve as postmaster.

The property had been bought by Johns Inskeep, Sr. of Evesham at a sheriff’s sale sometime between 1805 and 1807. In 1807, he sold the property for $100 to his daughter, Rebecca and her husband, Thomas Wright (1770-1939) The name was changed to Wright’s Tavern. Thomas Wright did not have an operating license until 1812. He had been operating a tavern on Jackson Road until 1811. In 1812, he was appointed postmaster and opened the office in the tavern.

Barzillai W. Bennett (1823-1903) bought the property in 1850. He was Justice of the Peace and harness maker. He lived in the house for 50 years. This is when it stopped being an inn and became a residential property. His son lived in the house until his death and it was sold to Elmer Stafford in 1903.

The Camden County Cultural and Heritage Commission designated the house an historical site in 1976.

Today it serves as a private residence.