This fully-functional sundial was built to commemorate the bicentennial of the settlement of Rochester by the Graham family in 1817. It was designed by Franklin, Michigan, sculpture artist Russell Thayer, who chose corten steel for the twenty-foot gnomon at the center of the sundial. The gnomon is surrounded by twenty stones, all quarried in Michigan, which stand for the twenty decades of Rochester’s history and bear plaques noting the community’s historical milestones. The sundial was unveiled as part of Rochester's bicentennial observance and homecoming on August 12, 2017. 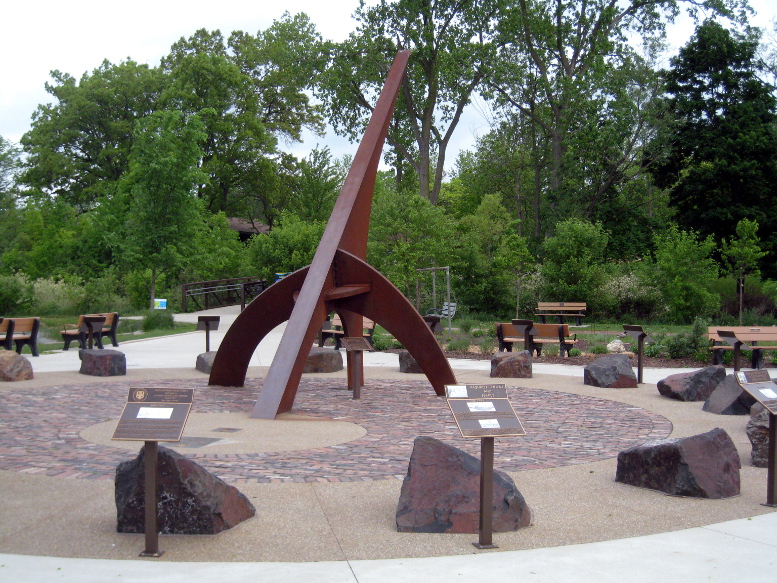 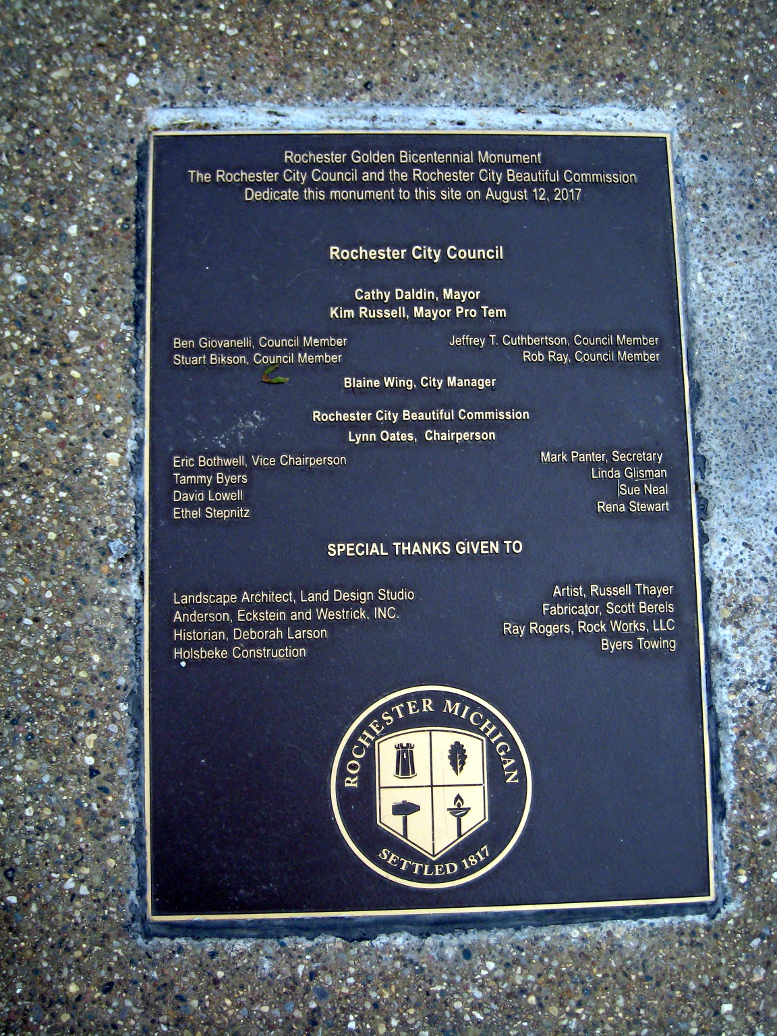 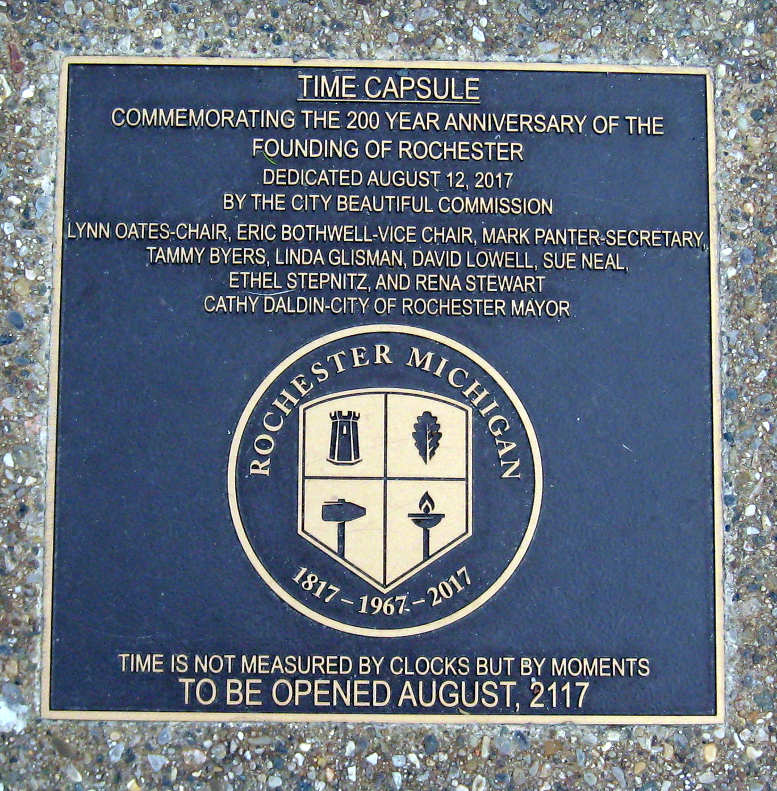 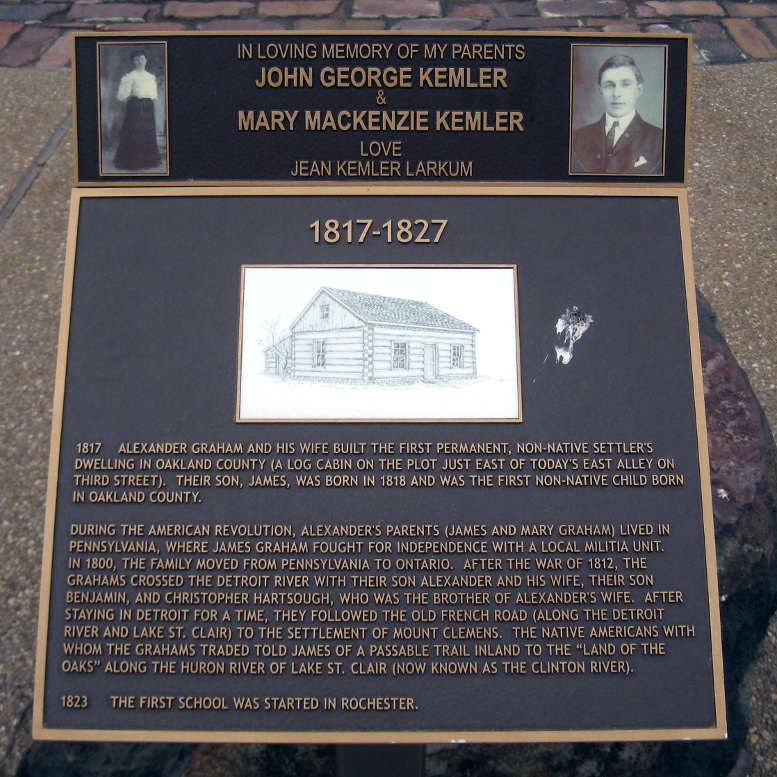 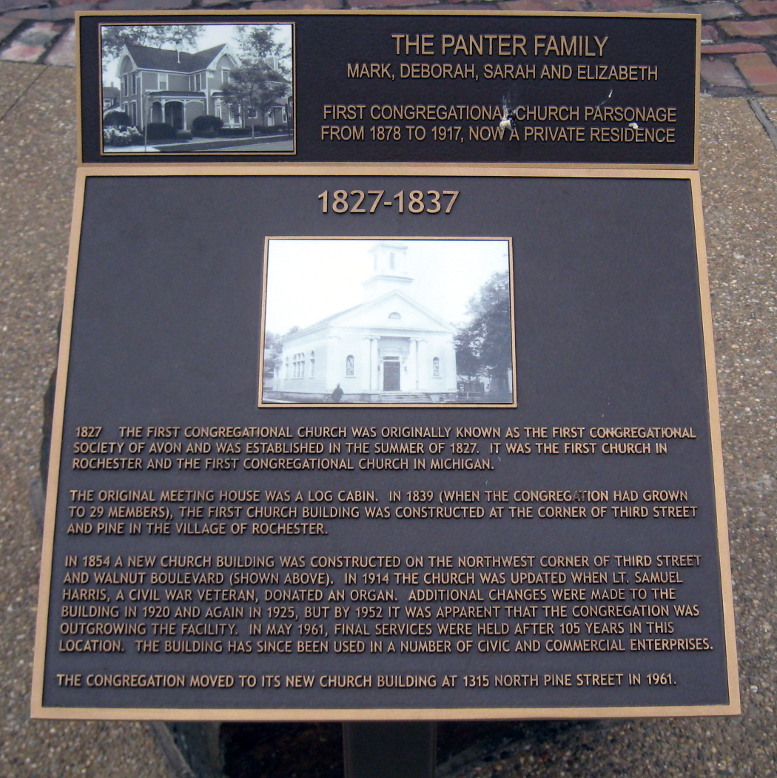 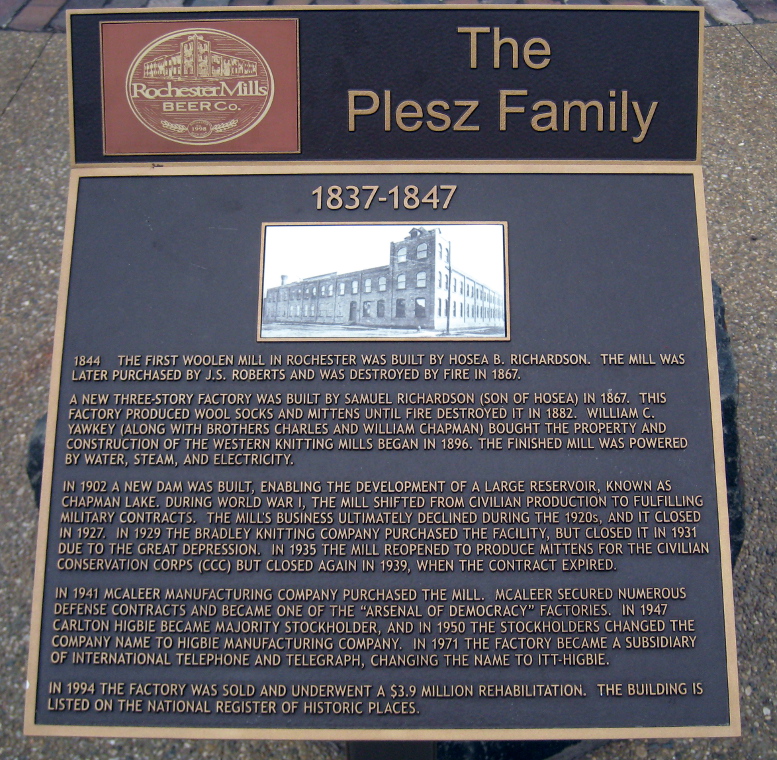 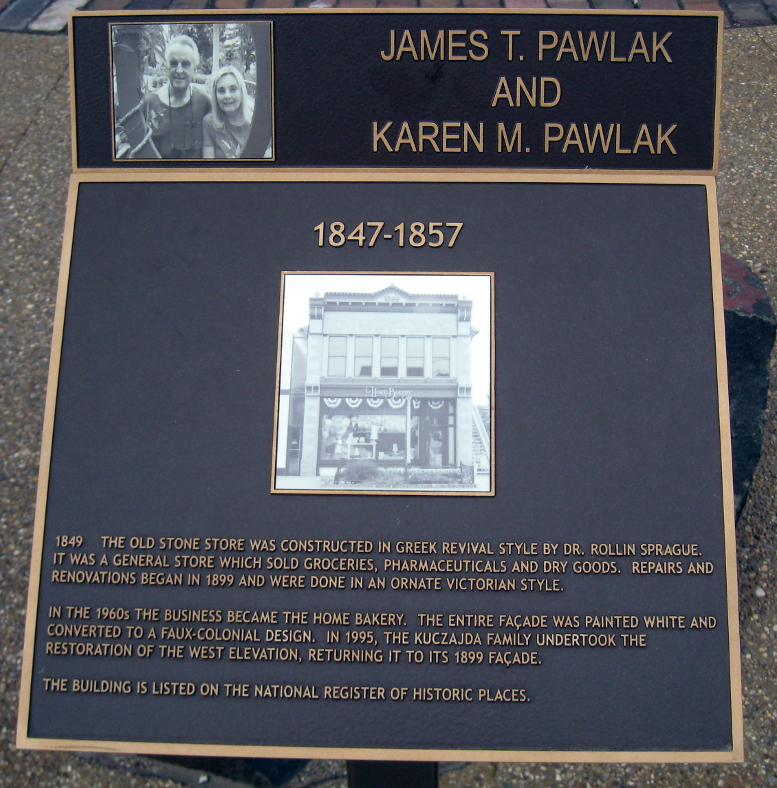 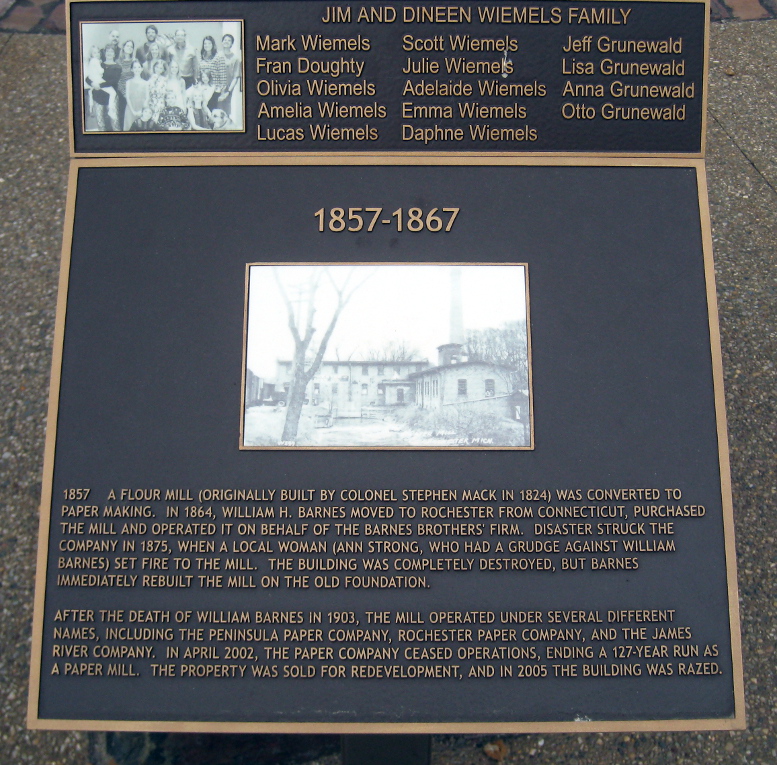 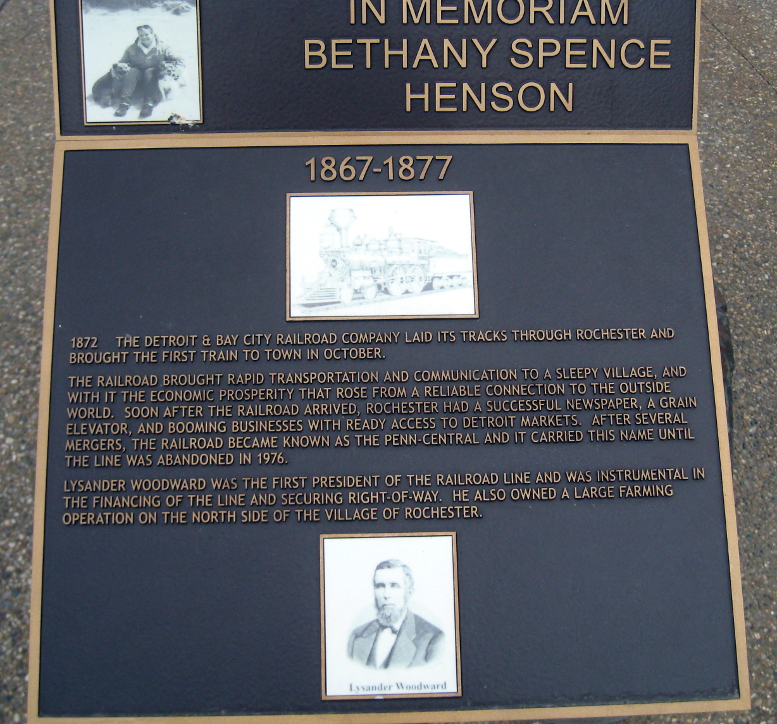 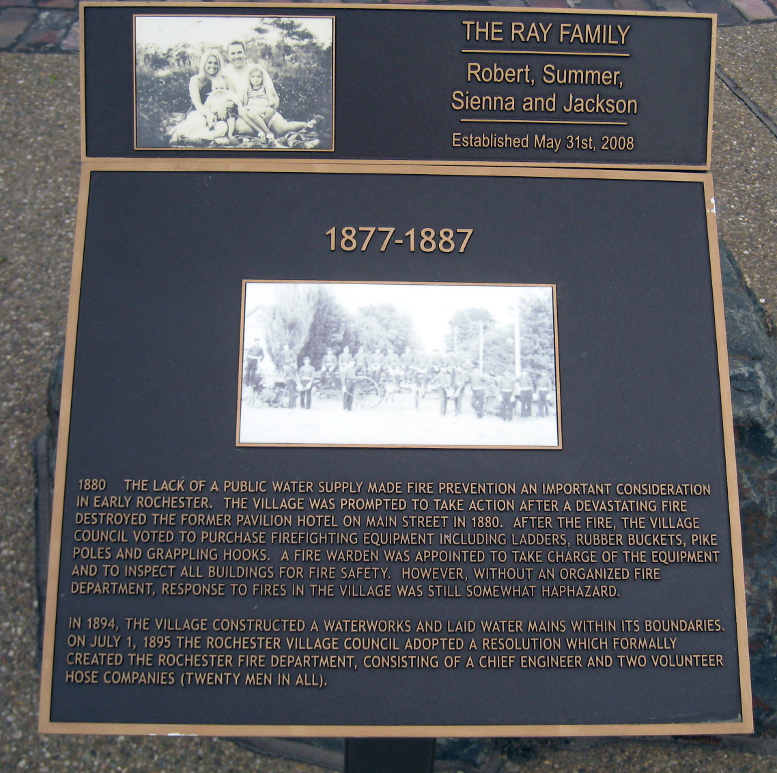 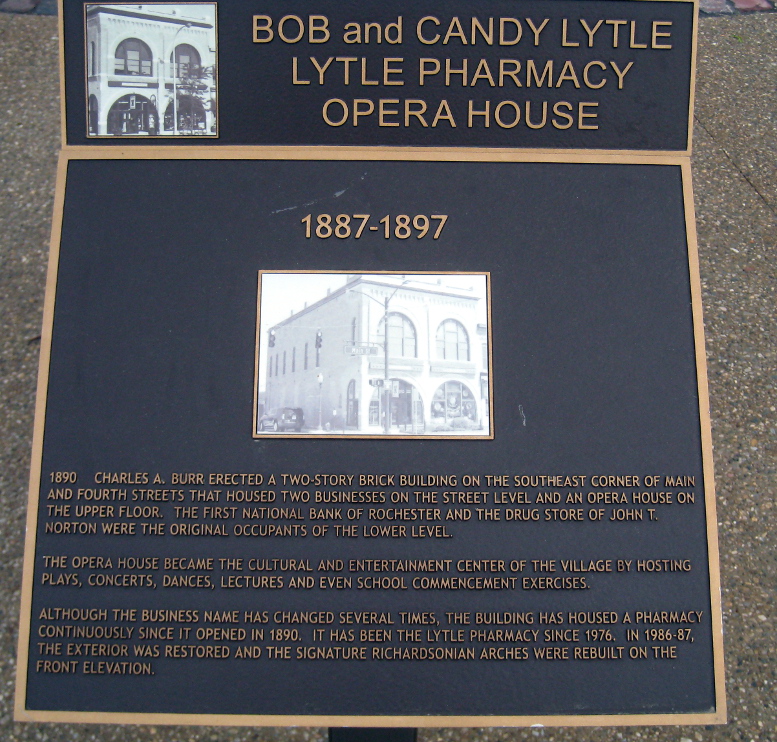 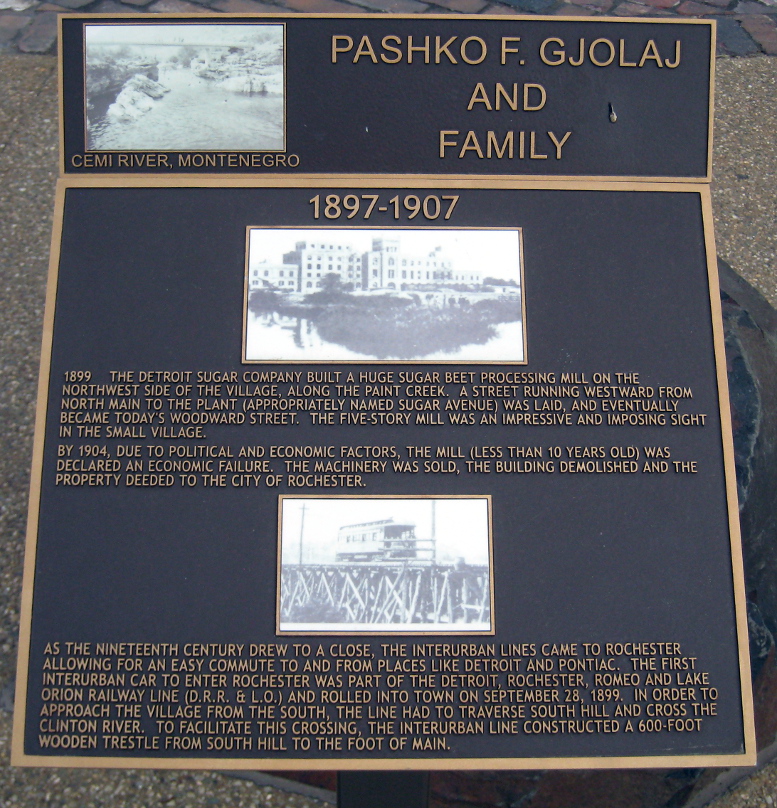 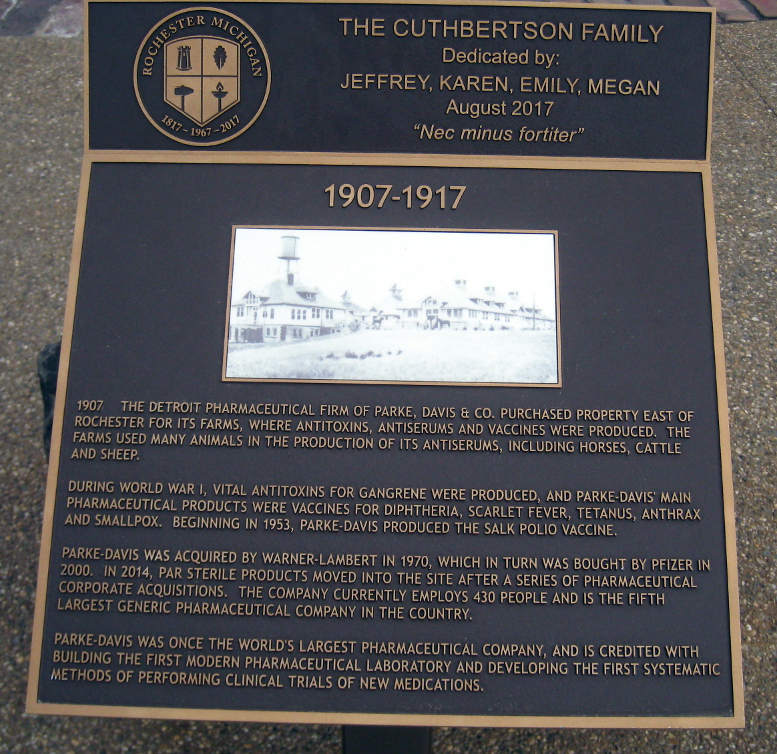 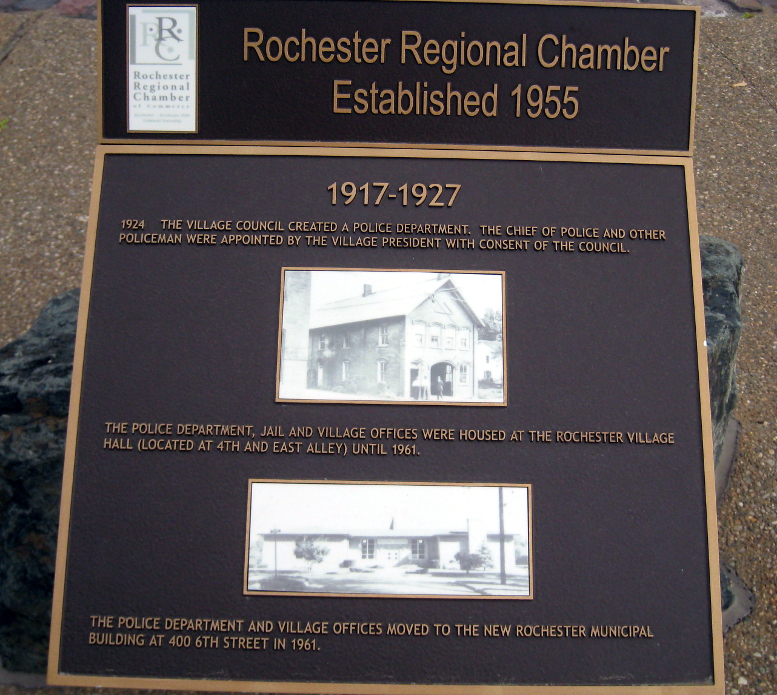 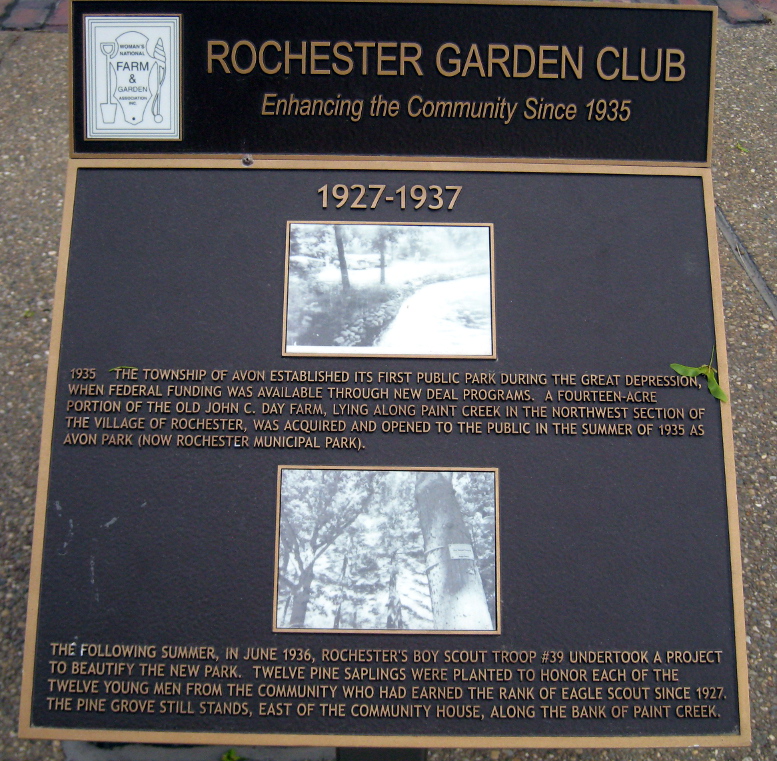 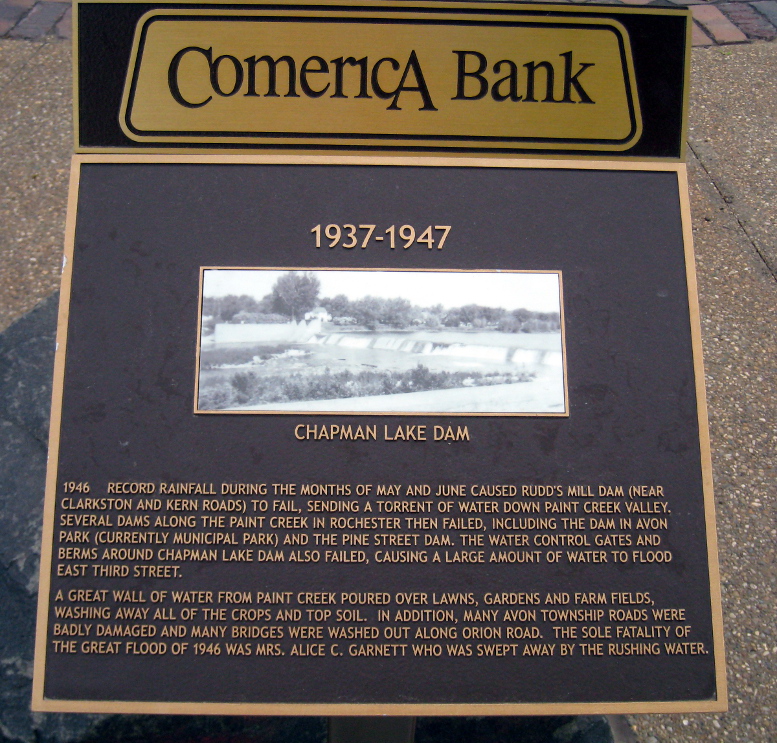 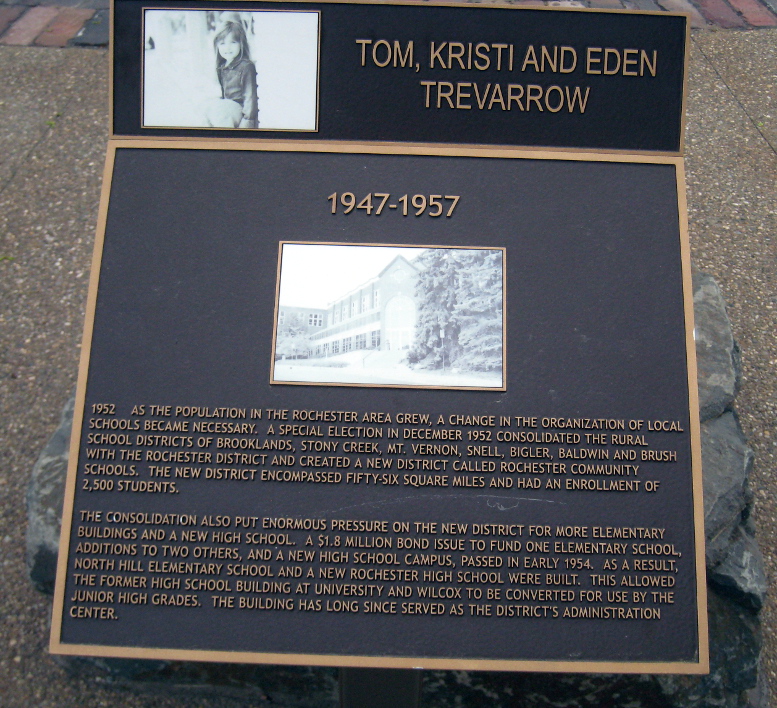 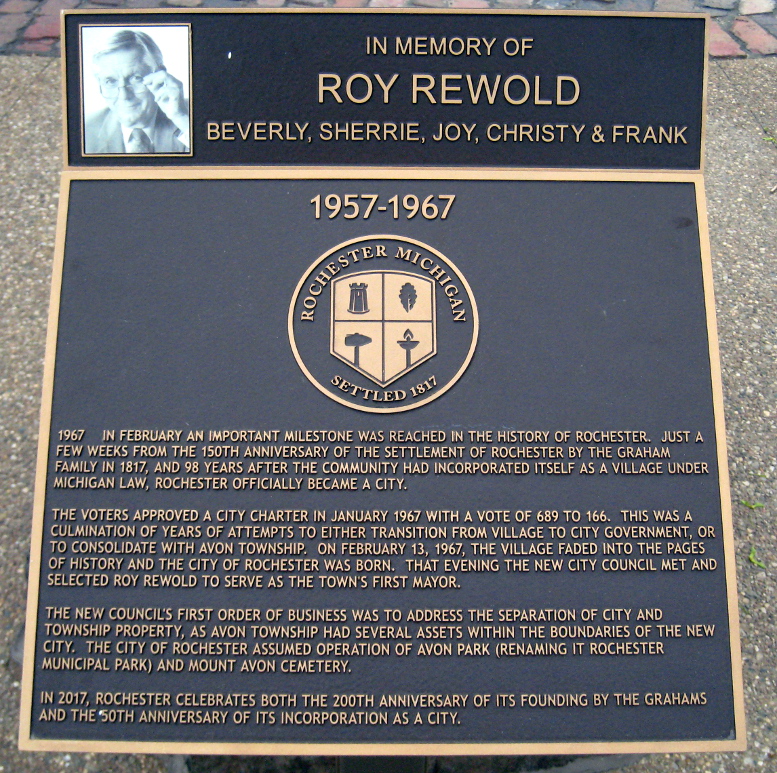 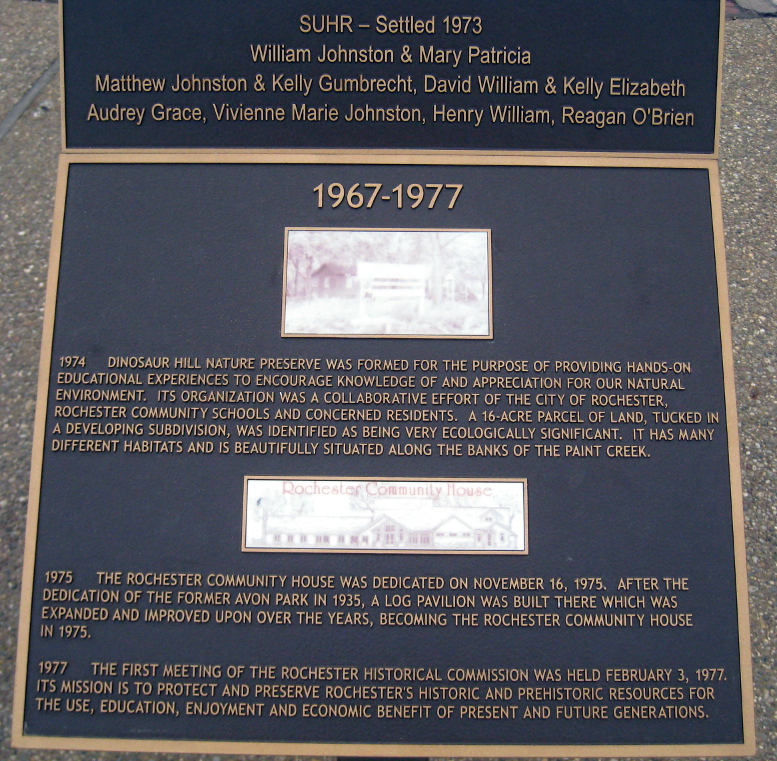 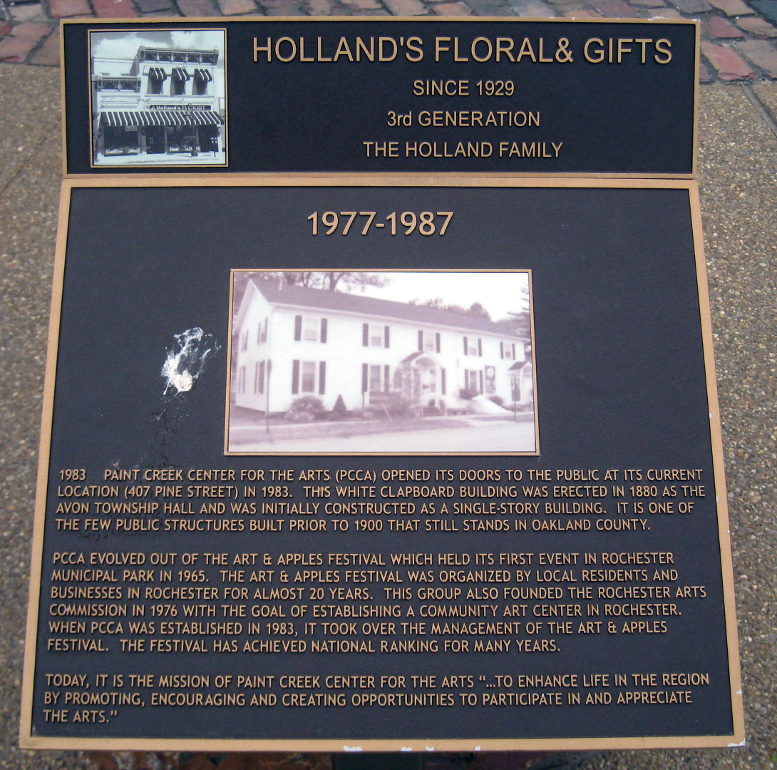 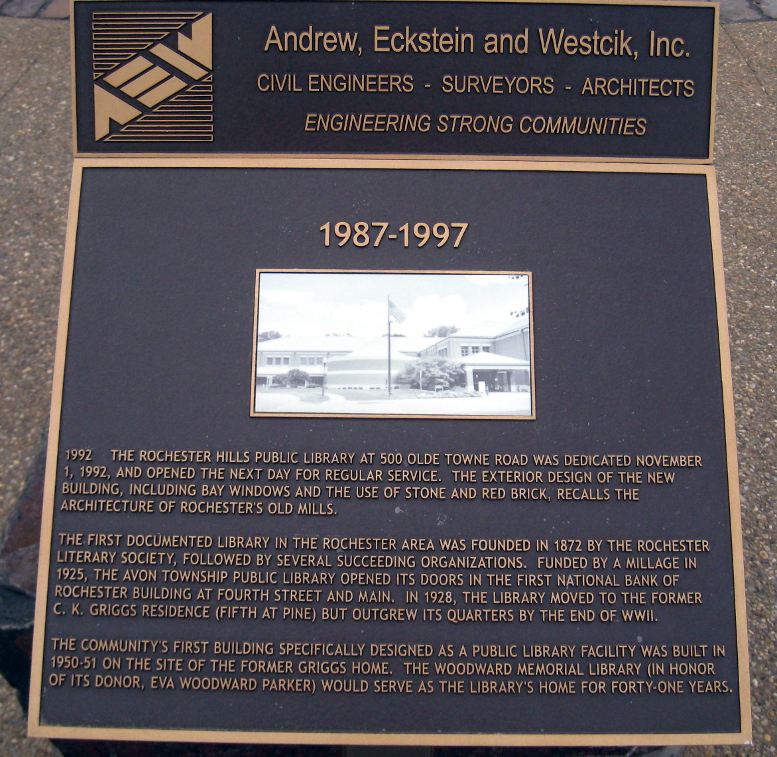 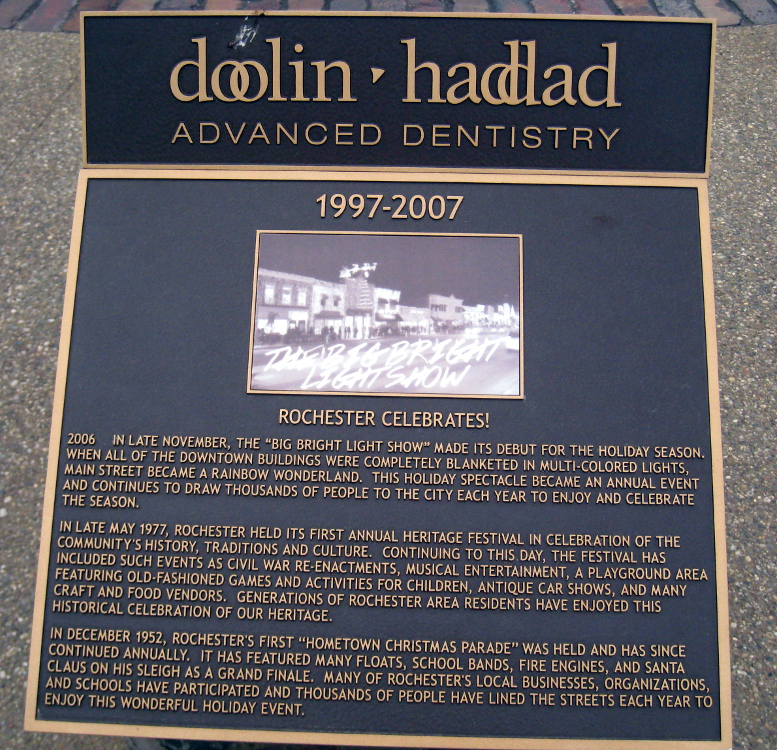 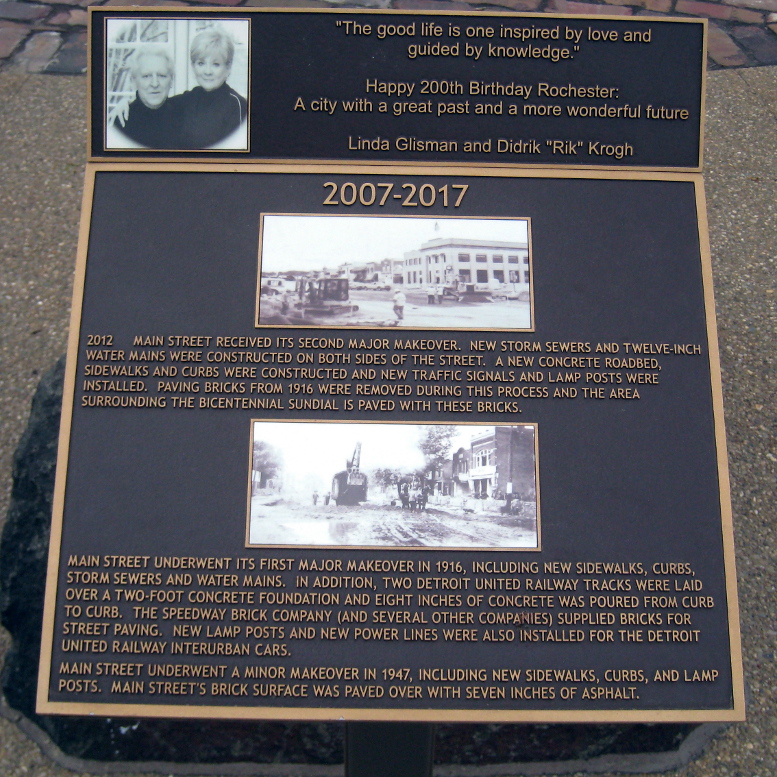 The Rochester City Beautiful Commission and Rochester City Council commissioned this monument to commemorate the 200th anniversary of the settlement of Rochester. They selected Michigan sculpture artist Russell Thayer to design the sundial. Thayer wanted the 20-foot gnomon in the center of the sundial to pay homage to Rochester's industrial past, so he selected corten steel as the medium.

The bicentennial sundial stands on the Rochester Civic Center campus, at the south entrance to the Rochester Municipal Park. It is near the site where the James Graham family first stopped when they came to Rochester in 1817. It was unveiled to the public by Rochester Mayor Cathy Daldin during an August 2017 bicentennial celebration.

The bricks on the plaza surrounding the sundial were reclaimed from Main Street in Rochester during the historic 2012 reconstruction of the roadway. The bricks had originally been laid when the street was paved for the first time in 1916. Twenty stone blocks, each representing one decade of Rochester's history from 1817 to 2017, surround the sundial and feature plaques that list milestone events from the community's past. A weatherproof time capsule was laid beneath the sundial, filled with artifacts, books, and documents. The time capsule is designated for opening in 2117.

Sculpture artist Russell Thayer earned degrees in sculpture and design from the University of Michigan and the Royal College of Art in London. His public art installations may be found at Michigan State University and Ferris State University, as well as in the cities of Detroit and Birmingham.