Listen to a narration of this entry's description by Clio Admin.

This is the Berkinshaw residence. Along with Lougheed House, it is the only surviving mansion on 13th Avenue. It is similar in style to the William Roper Hull mansion that once stood across the street. Notice it sandstone veranda and basement walls, which are typical of the most elegant mansions of the period. The home was built in 1908 by William Birkenshaw, but he only occupied it for a few years. It was later owned by O.S. Chapman president of a local implement and carriage business. He was followed by John Mosley, proprietor of the Imperial Hotel downtown. In 1930 the house was converted to apartments. 50 years later it became a clubhouse for senior citizens living in the Birkenshaw apartments next door, just before its designation as a Provincial Historic Resource in 1981. The house is notable for its refined design which was far less showy than the flamboyant mansions once located in this neighbourhood. Some of the unique architectural features include the triangular Bay windows and its wide eaves topped by dormer windows. If you look even higher, you'll notice its decorative brick chimneys which project upwards and enhance the roofline. 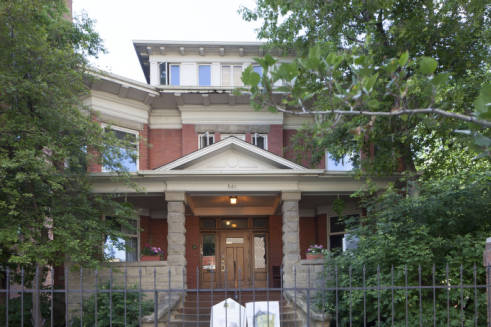 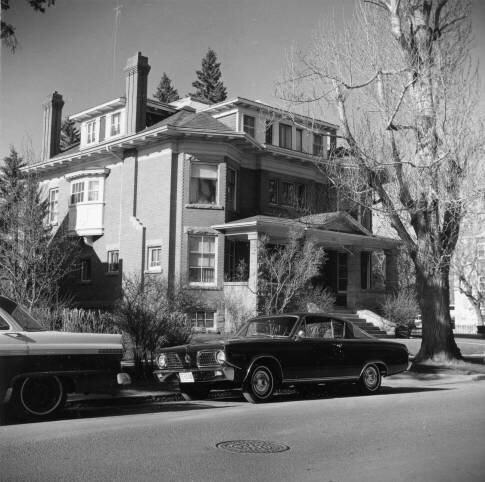 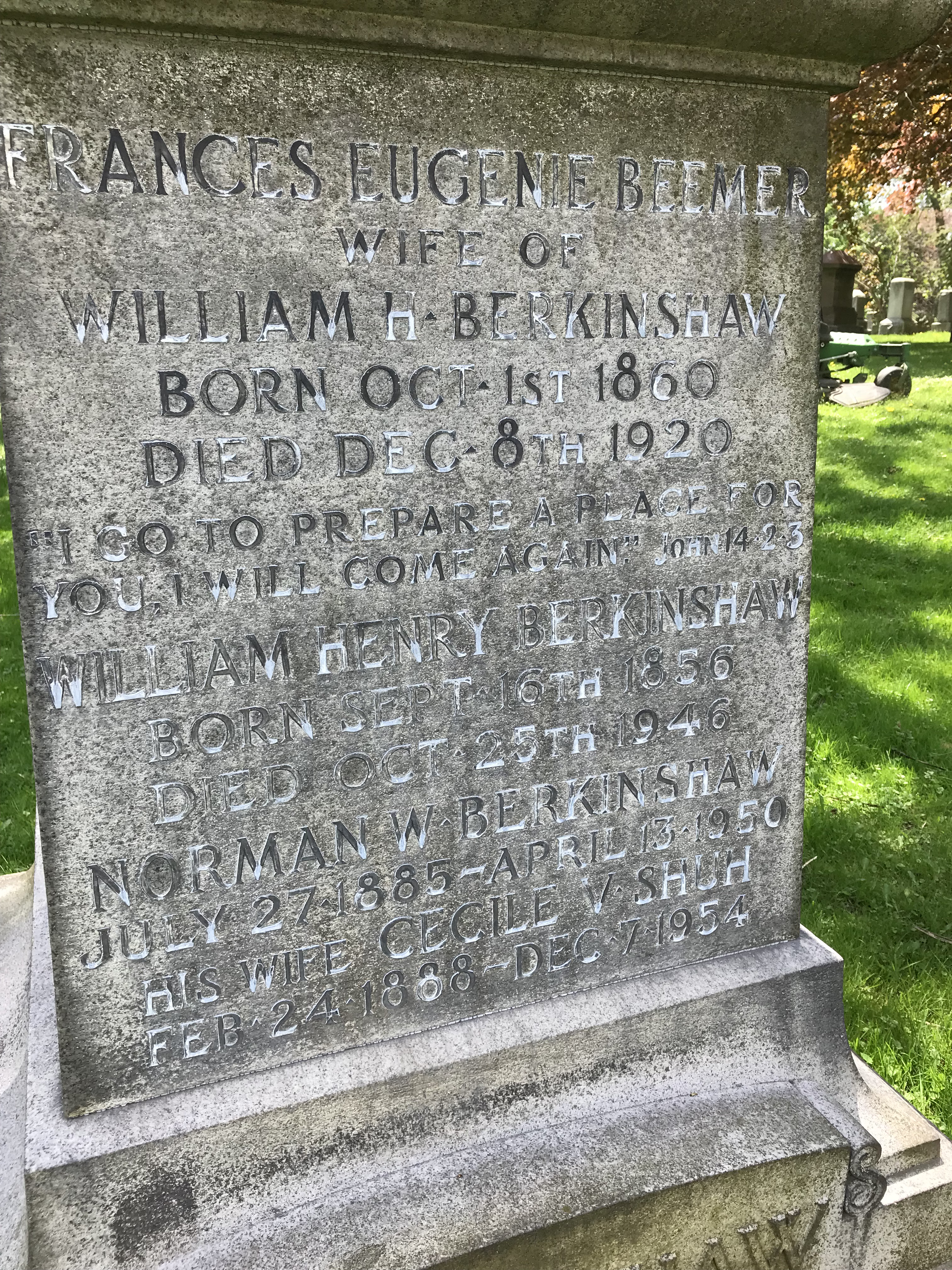 Welcome to the Beltline District! Comprised of the historic communities of Connaught and Victoria Park, this area contains some of the earliest communities in the rapidly growing city and became a place associated with wealth and prestige. Mansions dotted what is today 13th Ave., so many that a writer later called it millionaires row. Connaught is home to Calgary's first library, several historic churches, and schools and the residence of Nellie McClung one of the Famous Five, who won the right for women to be called "persons" in Canada. The name Connaught comes from the Duke and Duchess of Connaught, who made a vice regal visit to Calgary in 1912 with their daughter Princess Patricia. In the decade before World War One, Calgary grew tenfold from 4,000 to 40,000 and much of that growth took place here. Eventually though, most of the great estates and large houses in Connaught were either torn down for redevelopment or split into smaller apartments. Today, the wide mix of remaining architecture in the neighborhood represents every decade in Calgary's rich history.