Located in School Memorial Park in the center of town, Heritage Hall museum was built during Port Wing’s centennial in 2001. It houses a local history resource center and lending library. The museum features local artifacts and an extensive photographic display depicting the settlement and growth of Port Wing with emphasis on the lumbering, quarrying, agriculture and commercial fishing industries. 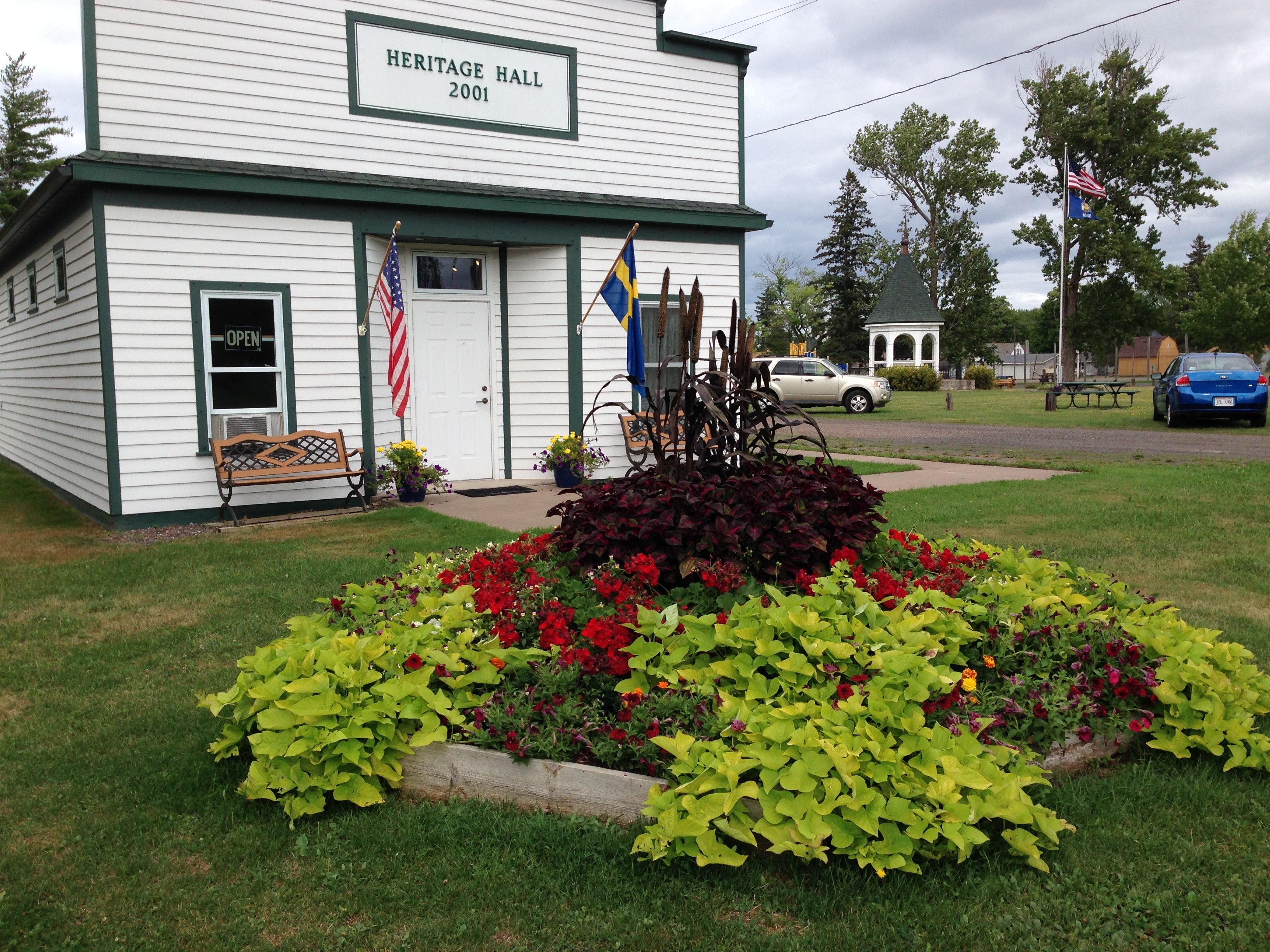 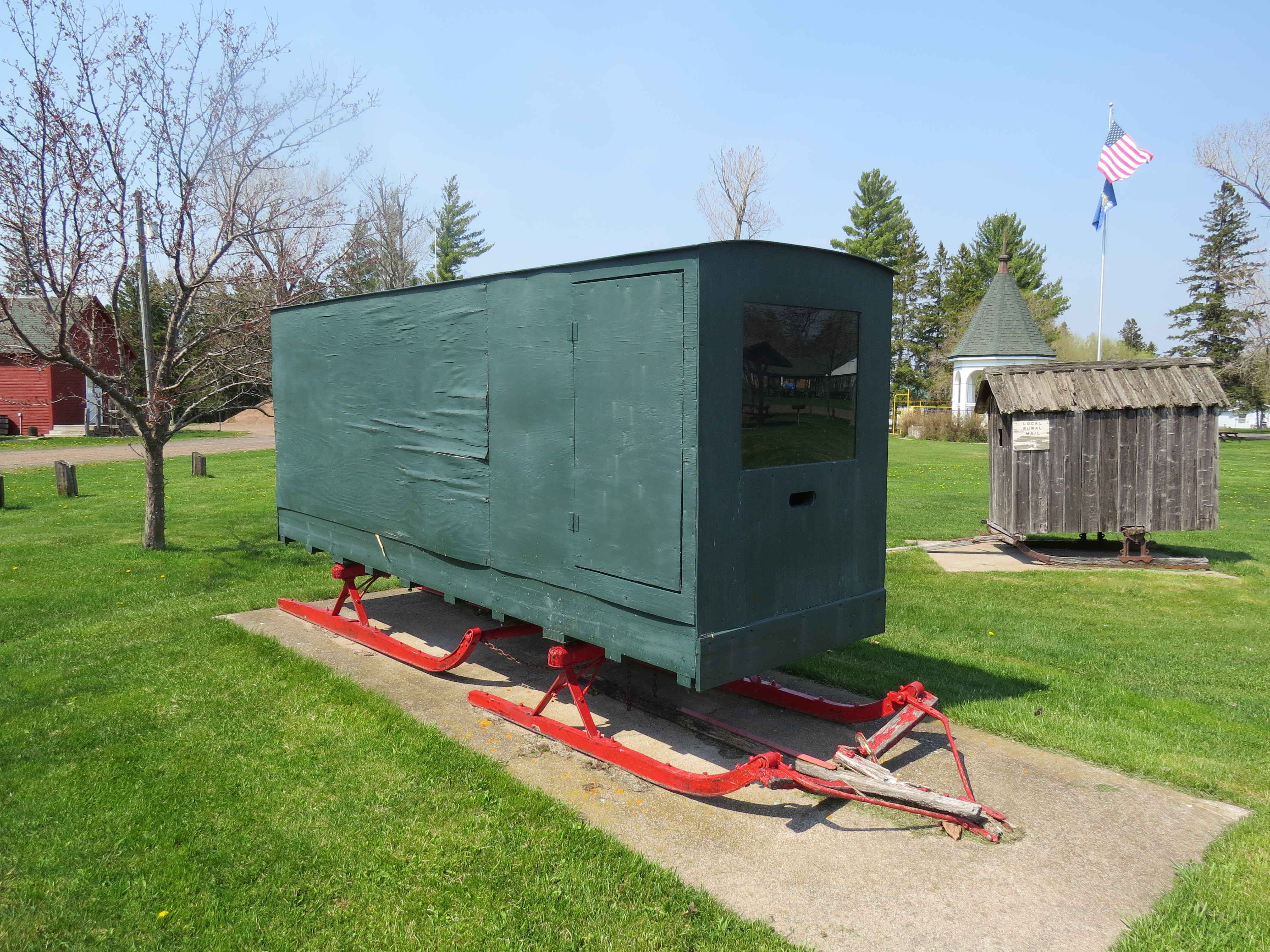 Model that replicates town buildings in the early 1900's 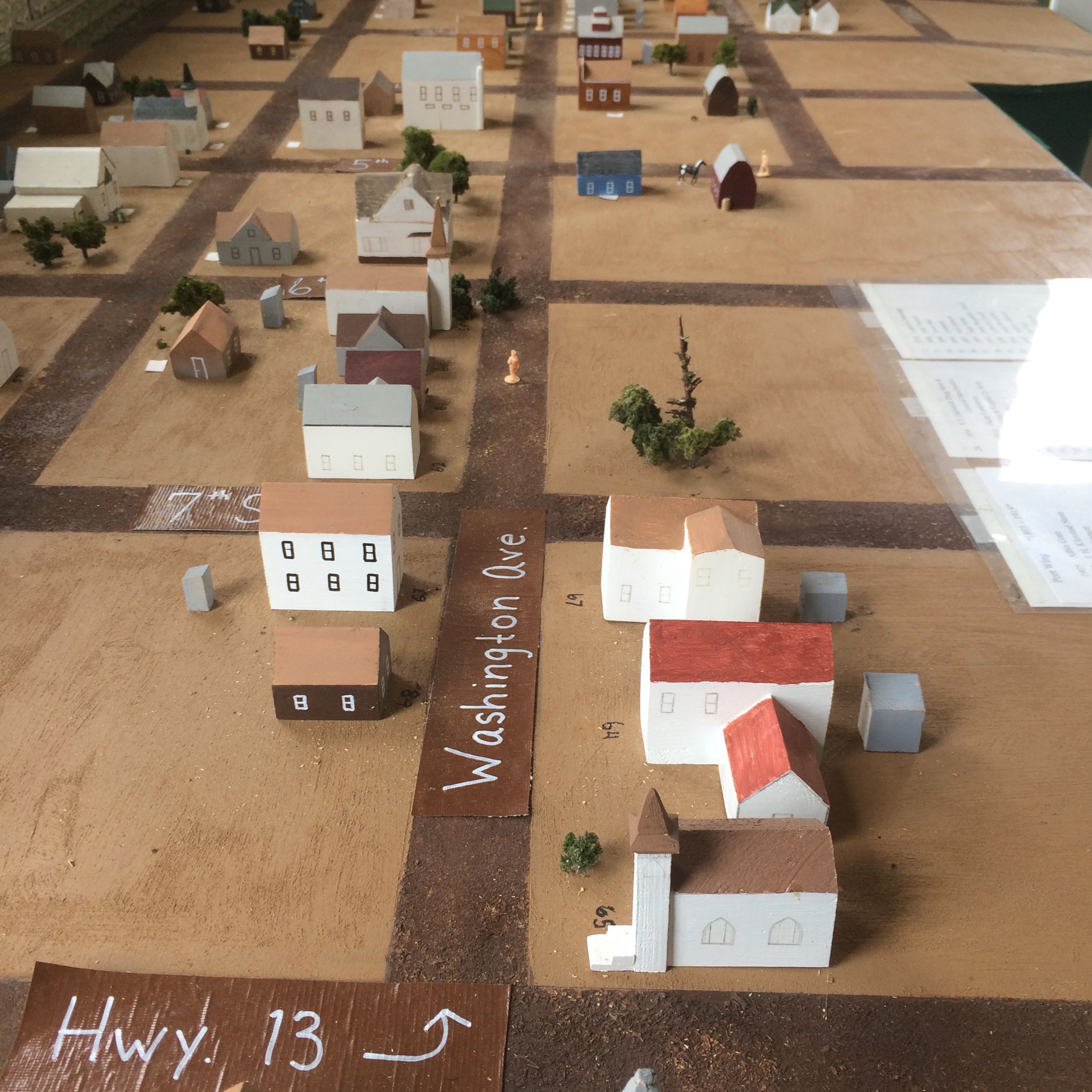 Port Wing is a small unincorporated village on the south shore of Lake Superior. There is a wonderful history of immigration which help develop the resources that abound here. Early settlers found timber, sandstone, and fish. Each of these resources were exploited over time and what remained was land for farming. The fishing resources have recovered and much of the forest land is now managed by various government agencies. The sandstone quarries of course are only historic remnants now.

The Lake Superior fishery has recovered enough to support local commercial fishermen again but not in the numbers that fished in the early 1900's. The natural resources attracted immigrants who had experience with farming, logging, and fishing. Most were from Scandinavia and many came because they heard of the bounty of our area through relatives or companies which purported the wonderful resources of the area.

When the 2001 centennial came about, community leaders organized a celebration. Following the celebration there were so many artifacts collected that it was suggested a museum be built to permanently display the town's history. A small museum now houses a well organized collection of artifacts, family histories, photos, and displays as well as two additional buildings from the town's history: the town jail and the Booth Fisheries Office.