Center Furnace, Land Between The Lakes

The Center Iron Furnace is one of several iron furnaces that have existed in the Land Between The Lakes area, and one of only two that are still visible to tourists today. These iron furnaces, which produced an ore known as pig iron, were in use off and on between the mid-1800s and the early 1900s. The Center Iron Furnace can be accessed via the Silver Trail Road near the Woodlands Nature Station, and serves as a trailhead. 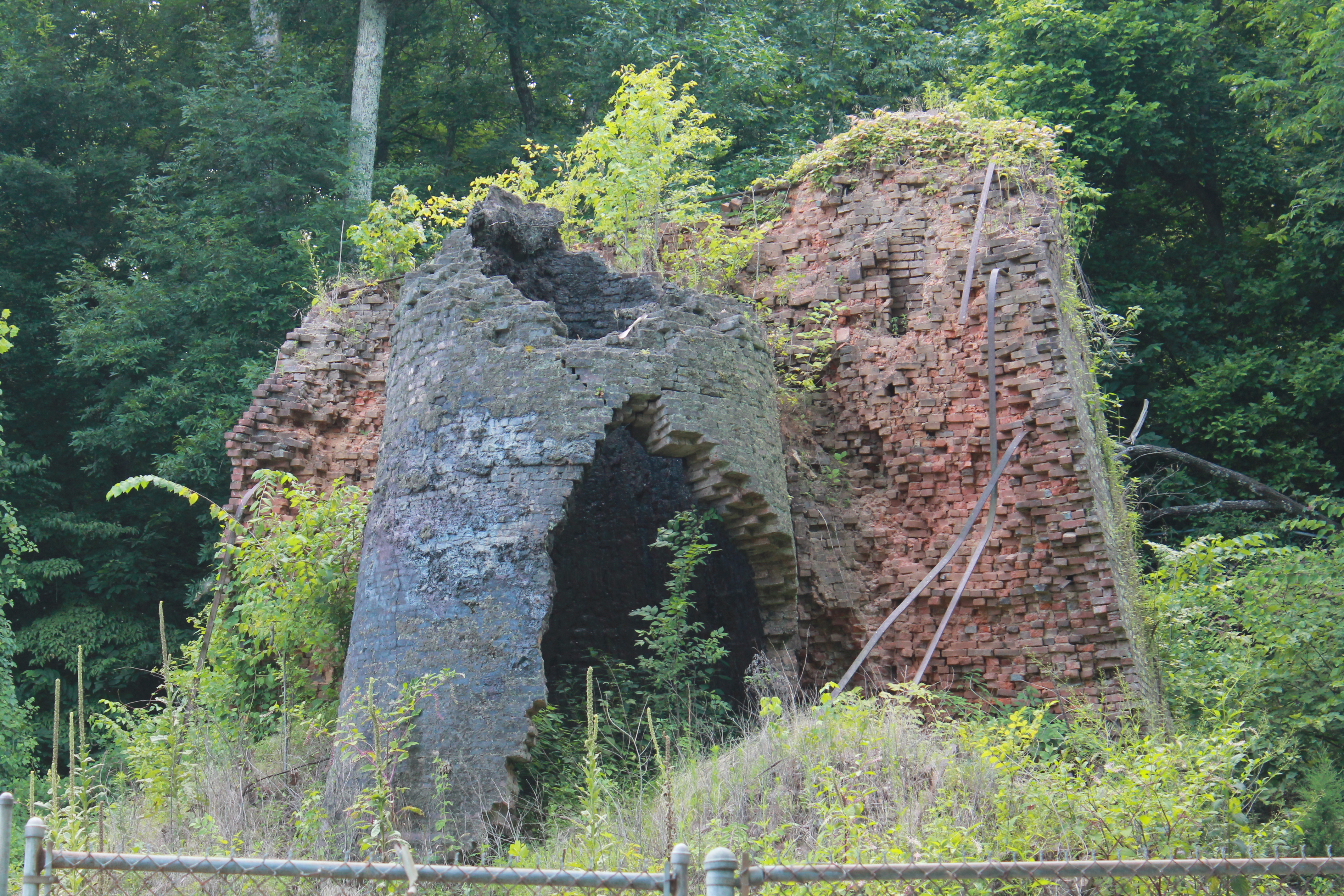 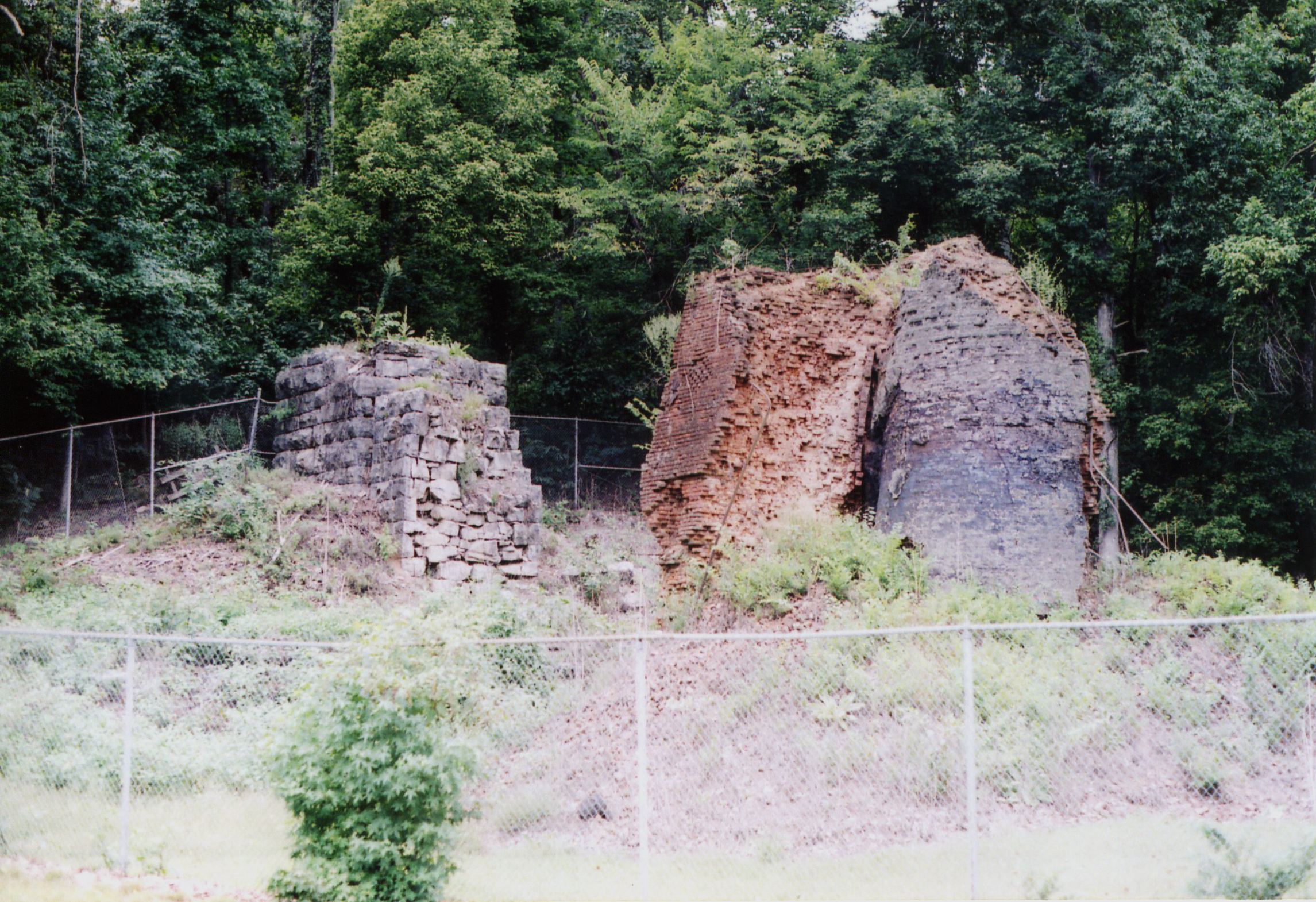 The grave marker of Dr. Thomas T. Watson is located along the Center Furnace trail. 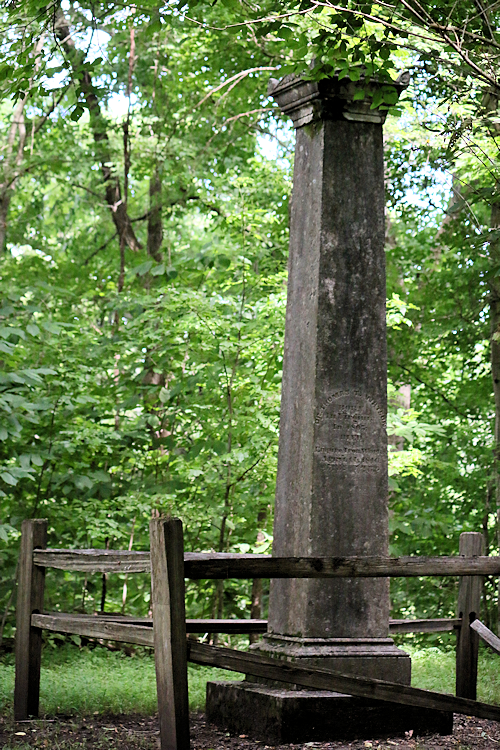 Details of the Center Iron Furnace. 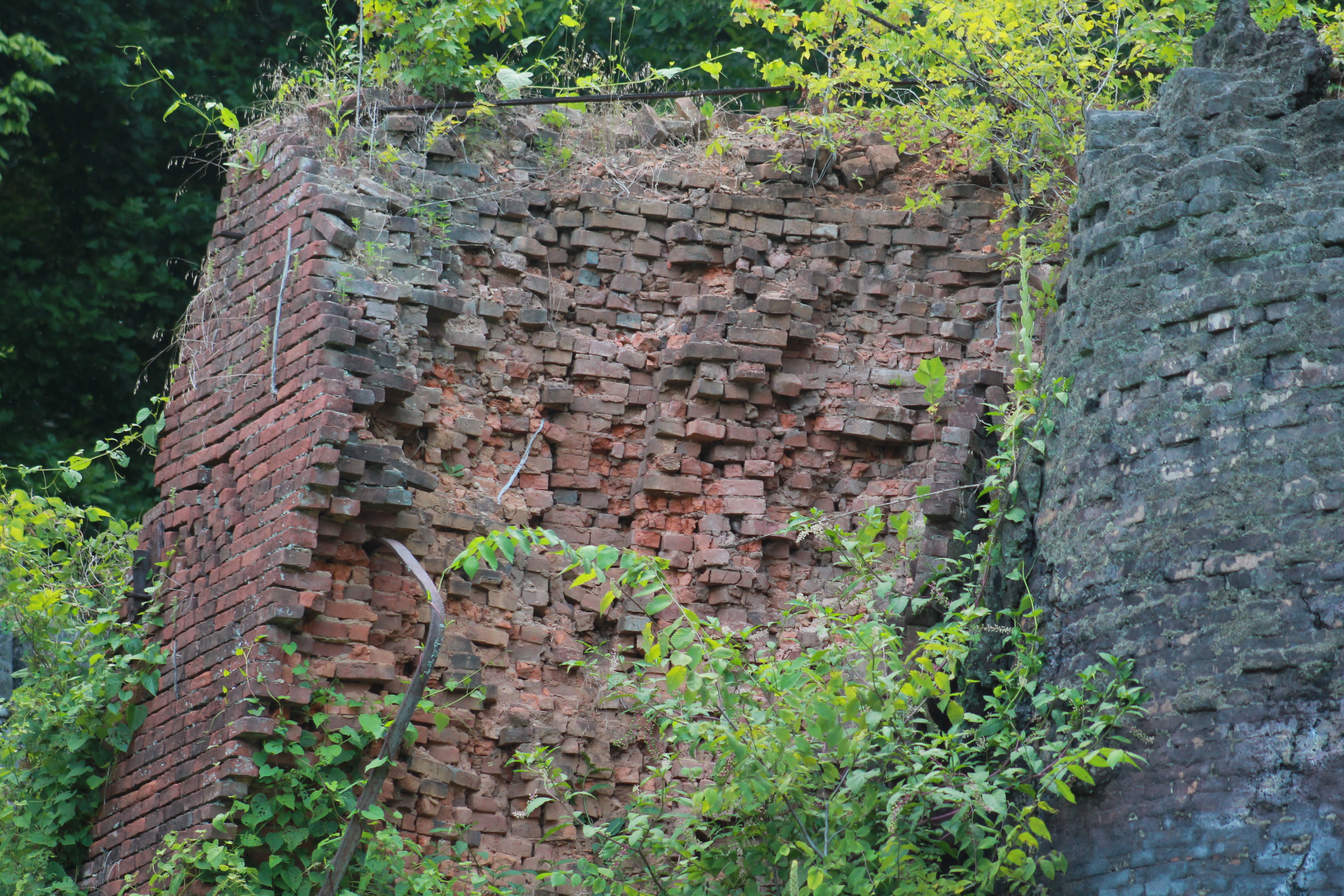 The largest of all the iron furnaces in Land Between the Lakes - or Land Between the Rivers, as it was then called - Center Furnace, owned by Daniel Hillman, was built in 1852. It stood 35 feet high and was 10 feet wide, and for that reason was called the "Granddaddy of them all." It was also the longest-running furnace in the area - running until 1912 - and was one of only a few that operated during the Civil War.

Dr. Thomas Watson was a business partner to Hillman for this furnace, and was an early investor; his grave can be found on this site. The ruins of this iron furnace have degraded, but there is a nearby trail that can point you to historical artifacts that played a role in iron ore production at Center Furnace, including blue hematite rocks.

Investors started building iron ore furnaces in the area in the 1840s. In some cases, as many as 200 workers manned these furnaces, including African American slaves before the Civil War. Workers lived near the furnaces, which produced a type of ore known as pig iron. They contributed to a regional industry that stretched from Western Kentucky to the southernmost counties in Middle Tennessee. The two rivers allowed for easy transport to area markets. But by the 1880s, the iron ore industry was on the decline; the natural iron resources were depleted, and the last iron furnace, located in Stewart County, Tennessee, closed in 1927.

Today, Center Furnace is one of only two of the eight furnaces that are still accessible. Many of them have been underwater since the two rivers were dammed in TVA (Tennessee Valley Authority) projects.