You are vieweing item 5 of 5 in this tour.

This is a contributing entry for The Milan Museum and only appears as part of that tour.Learn More.

The Sayles History Galleries begin with the new Native American exhibit, features the 3,000 year old Adena pottery vessel, found close to the Museum grounds. Beyond lay 200 years of Milan history on display. From the first Europeans to the Moravian Missionary settlement, through the post-Revolutionary War pioneers, history awaits! Discover the history of the Milan Canal and shipbuilding industry, Civil War, WWI, WWII and the impact of Milan-born Thomas Alva Edison. 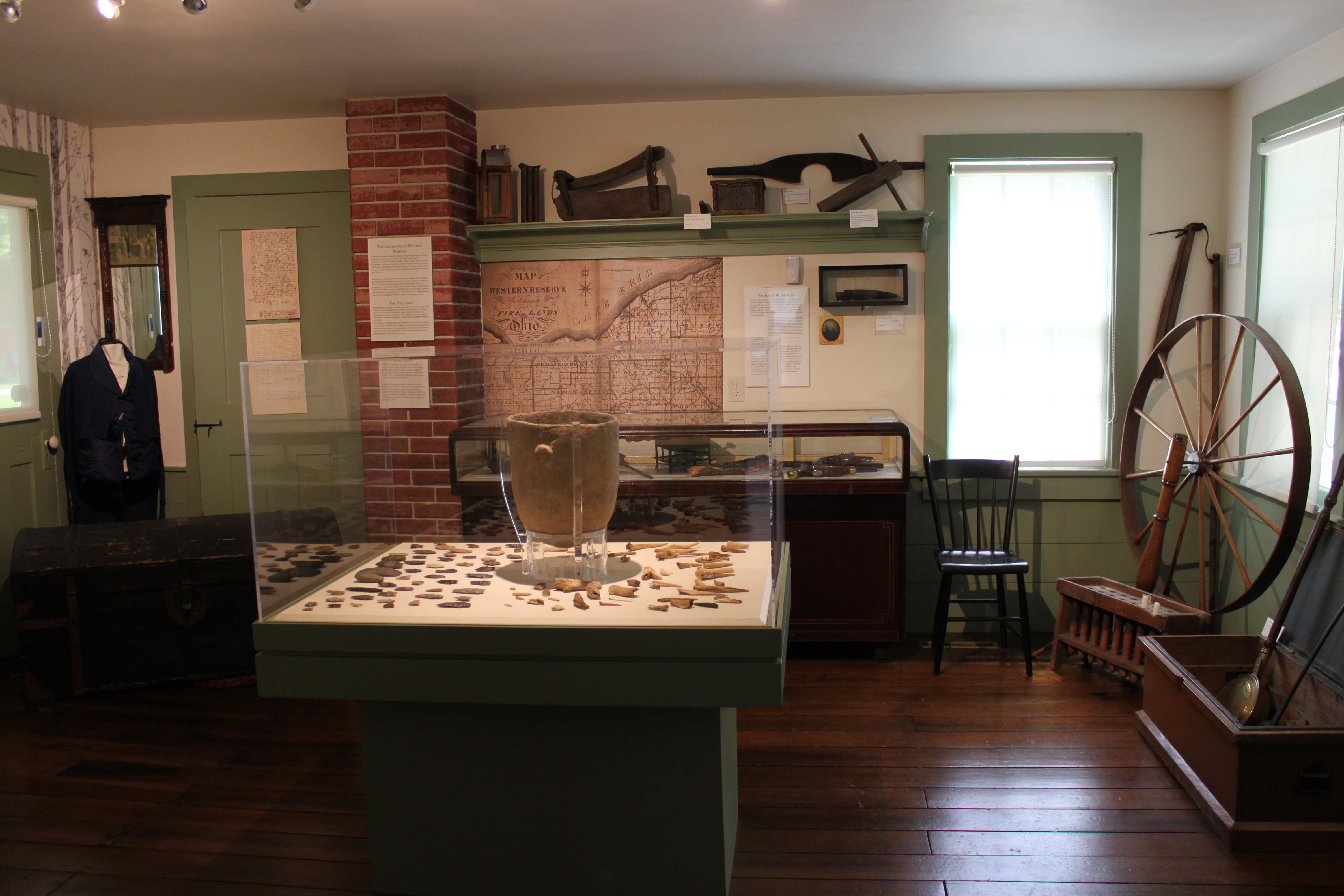 Mammoth Tooth, Paleo Period- 15000 BC through 9000 BC . The biggest grinding teeth in all of the animal kingdom 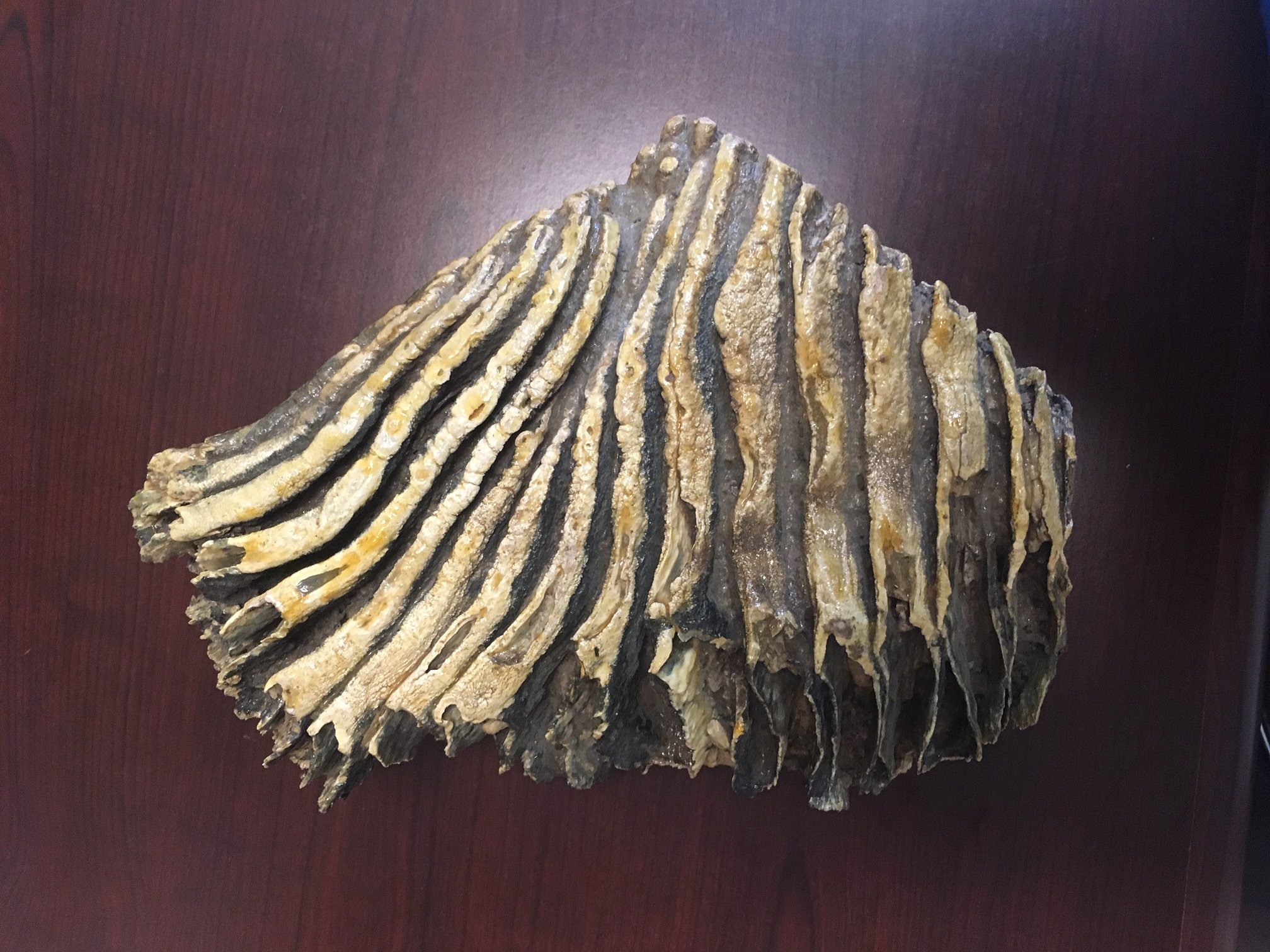 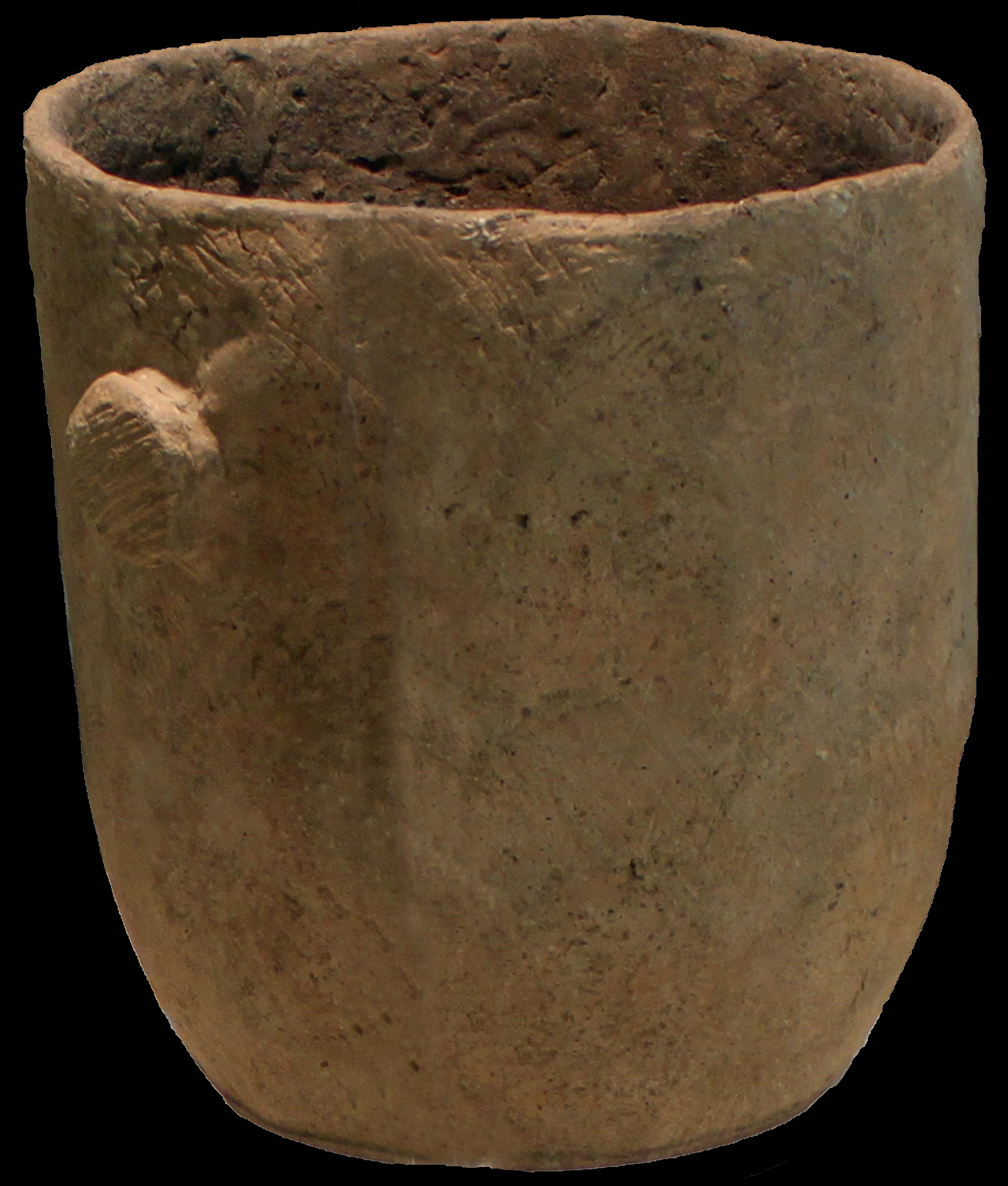 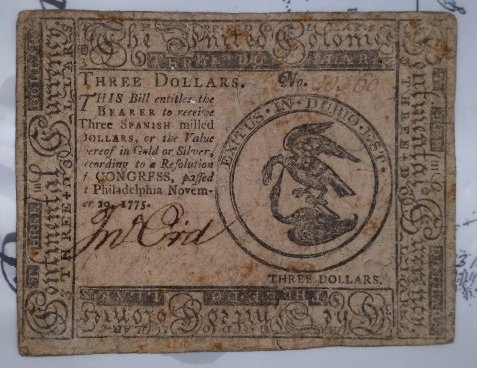 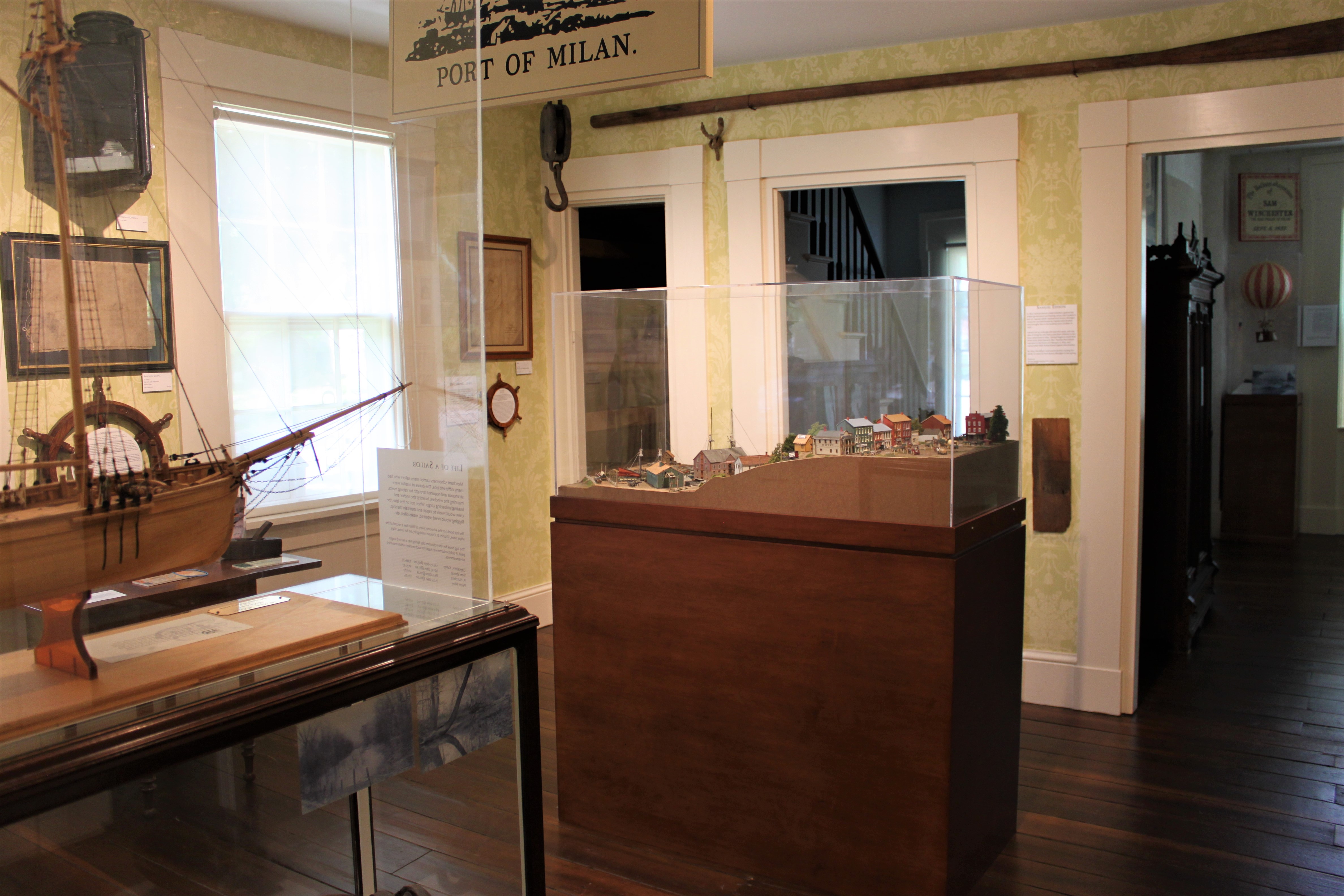 1822 Map of Ohio; This is the first time Milan appears on an Ohio map. 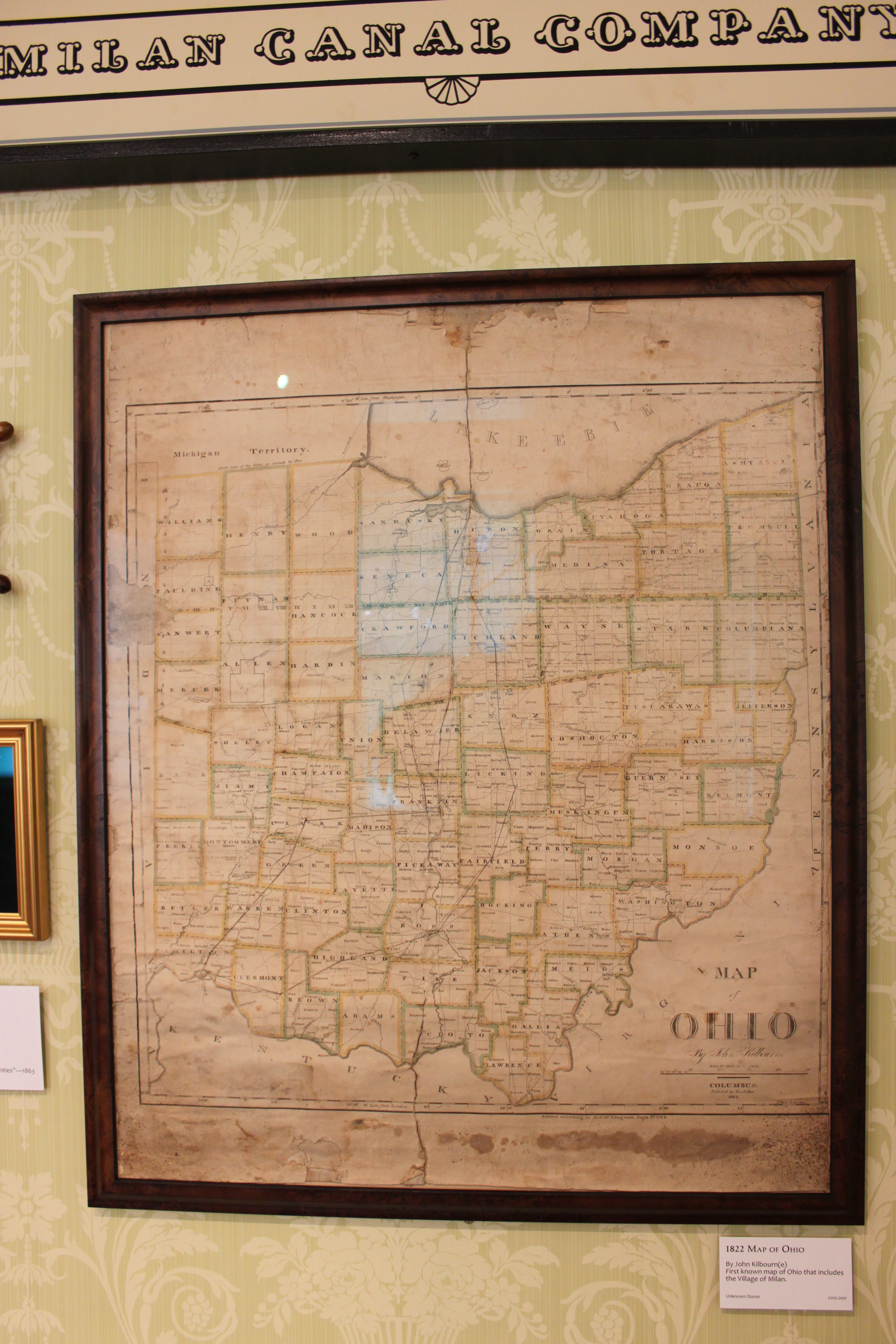 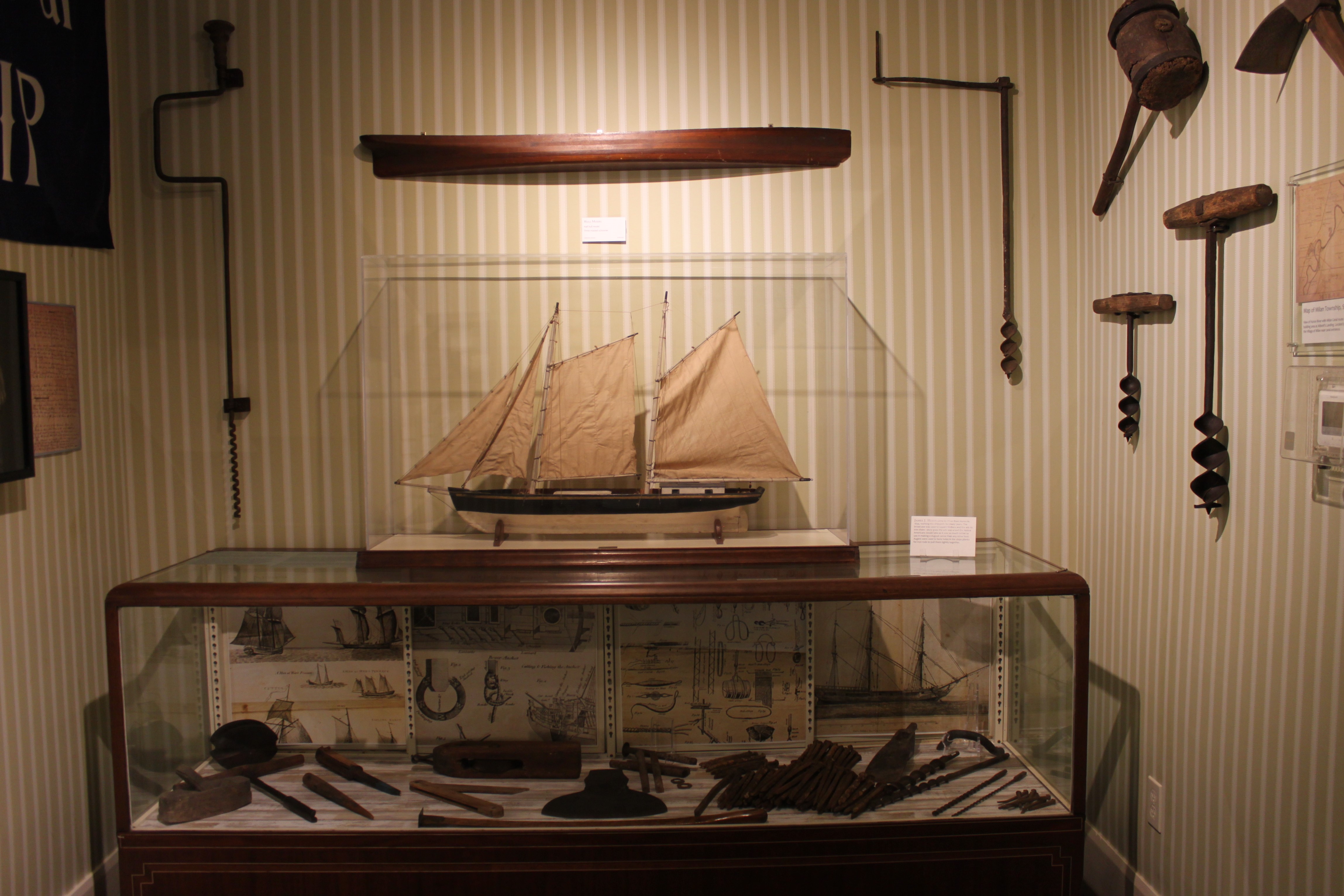 This pharmacy counter was brought to Milan from New York on a sailboat on the Great Lakes and then by canal boat on the Milan Canal. 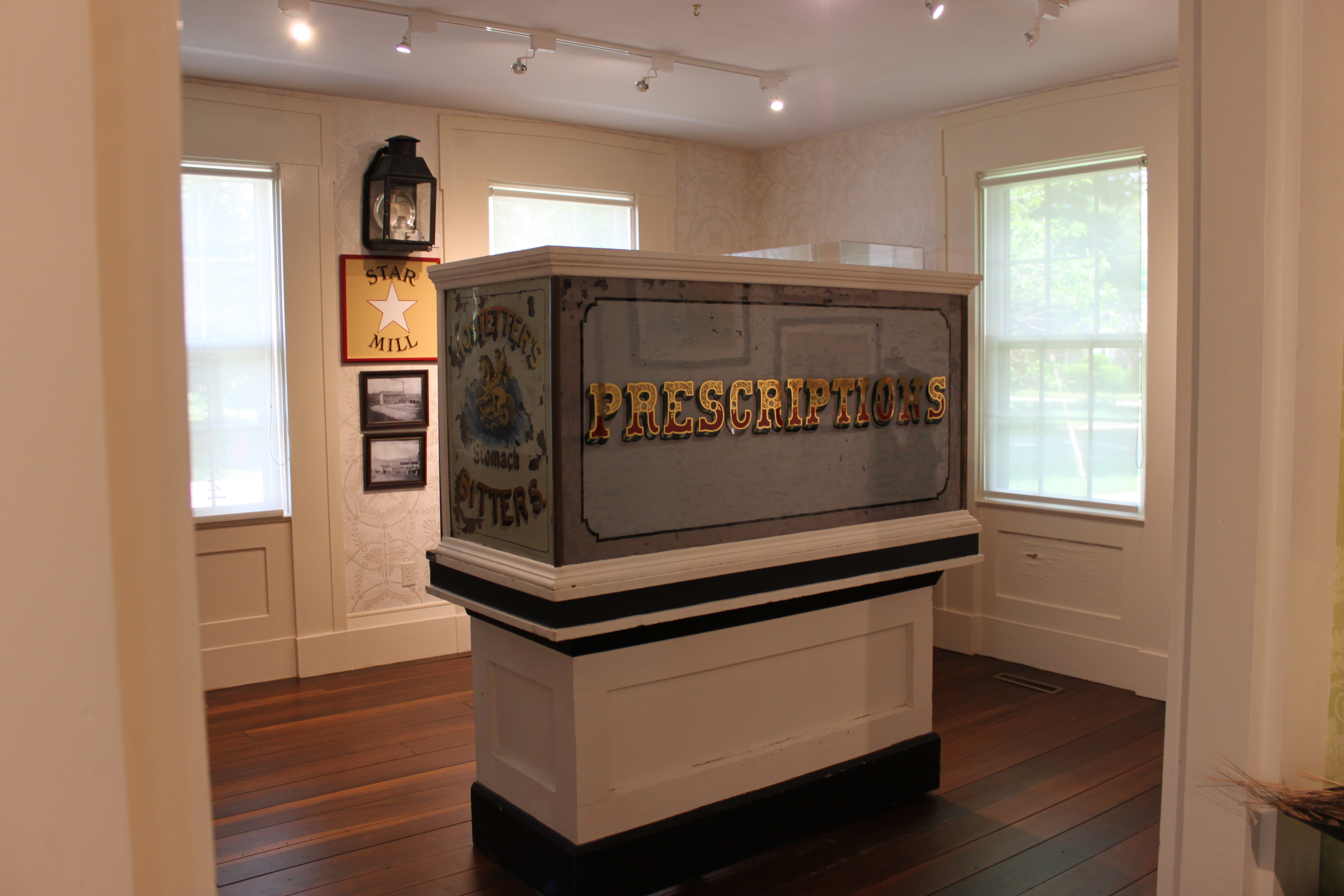 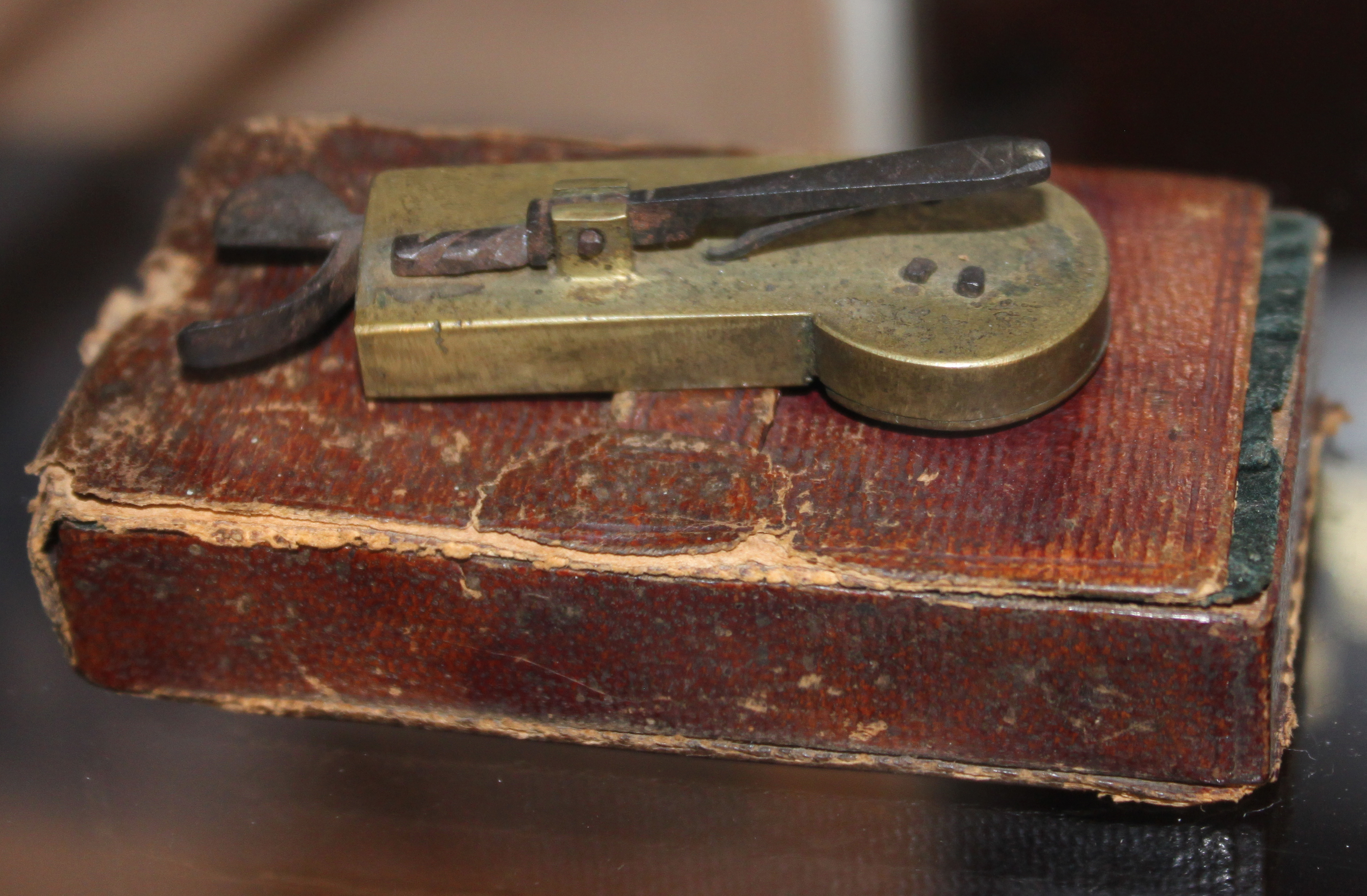 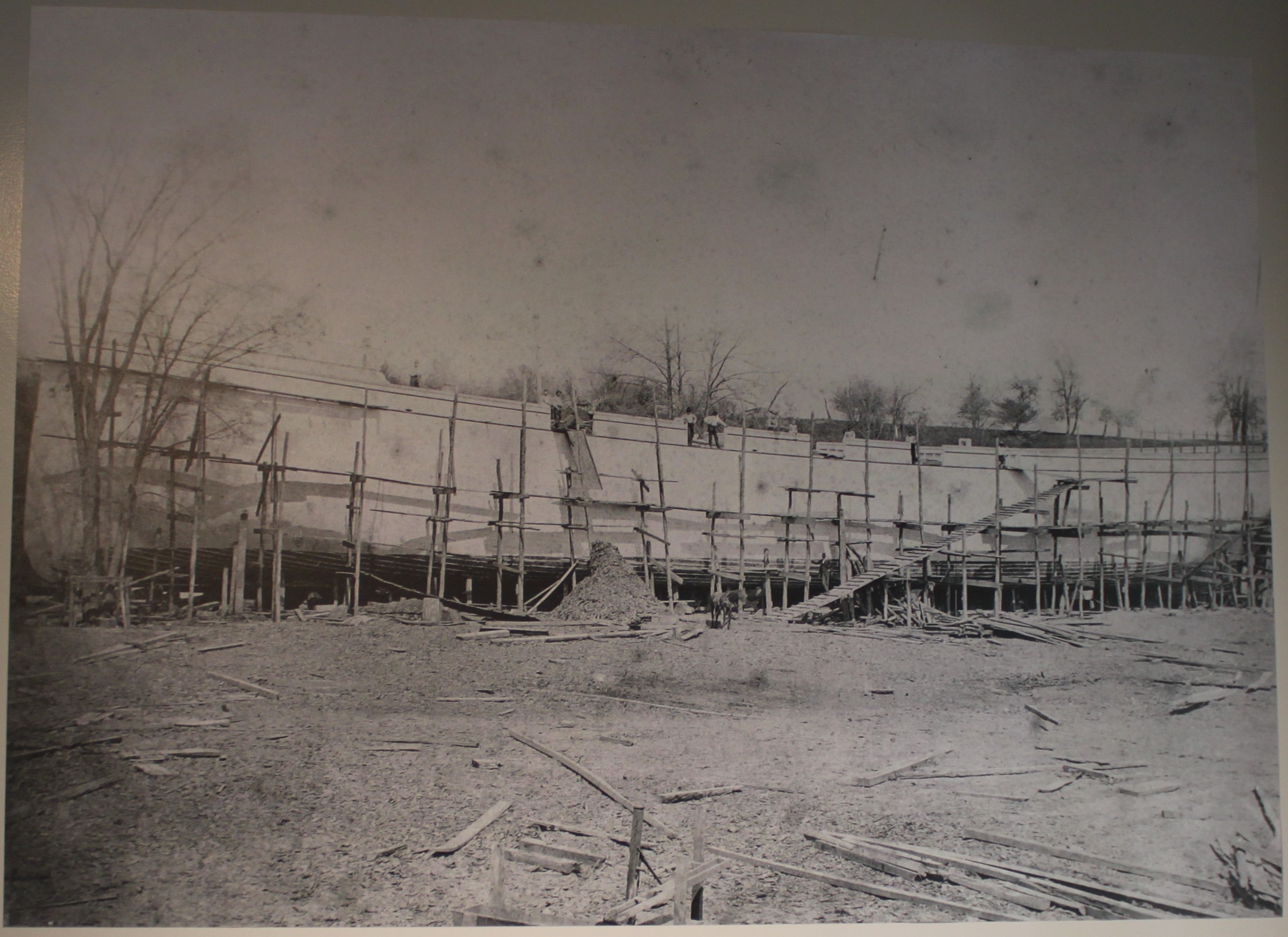 Cotton dress made by Lucy Pier Stevens while in Texas visiting her Aunt Lucy Merry Pier and Uncle James Bradford Pier. Lucy Stevens arrived in Texas on Christmas Day 1859 and because of the outbreak of the Civil War in 1861, she was trapped in Texas until she was able to escape on a Confederate blockade runner’s ship on April 17, 1865. Lucy arrived safely in Ohio on May 4, 1865 with this dress.

Brewing beer in Milan began in the 1850s with John Schell. At the turn of the century, The Joseph Herb Brewing Co. was followed by The Milan Brewing Co., and it began brewing “Milan Pure Beer”. The Milan Brewing Company continued brewing prize-winning beers for many years. Prohibition temporarily killed the craft and the company converted to a mushroom plant. After the repeal of prohibition, brewing was back until it went out of business in the 1950s. The still-standing structure now operates as the Growers Chemical Corporation. 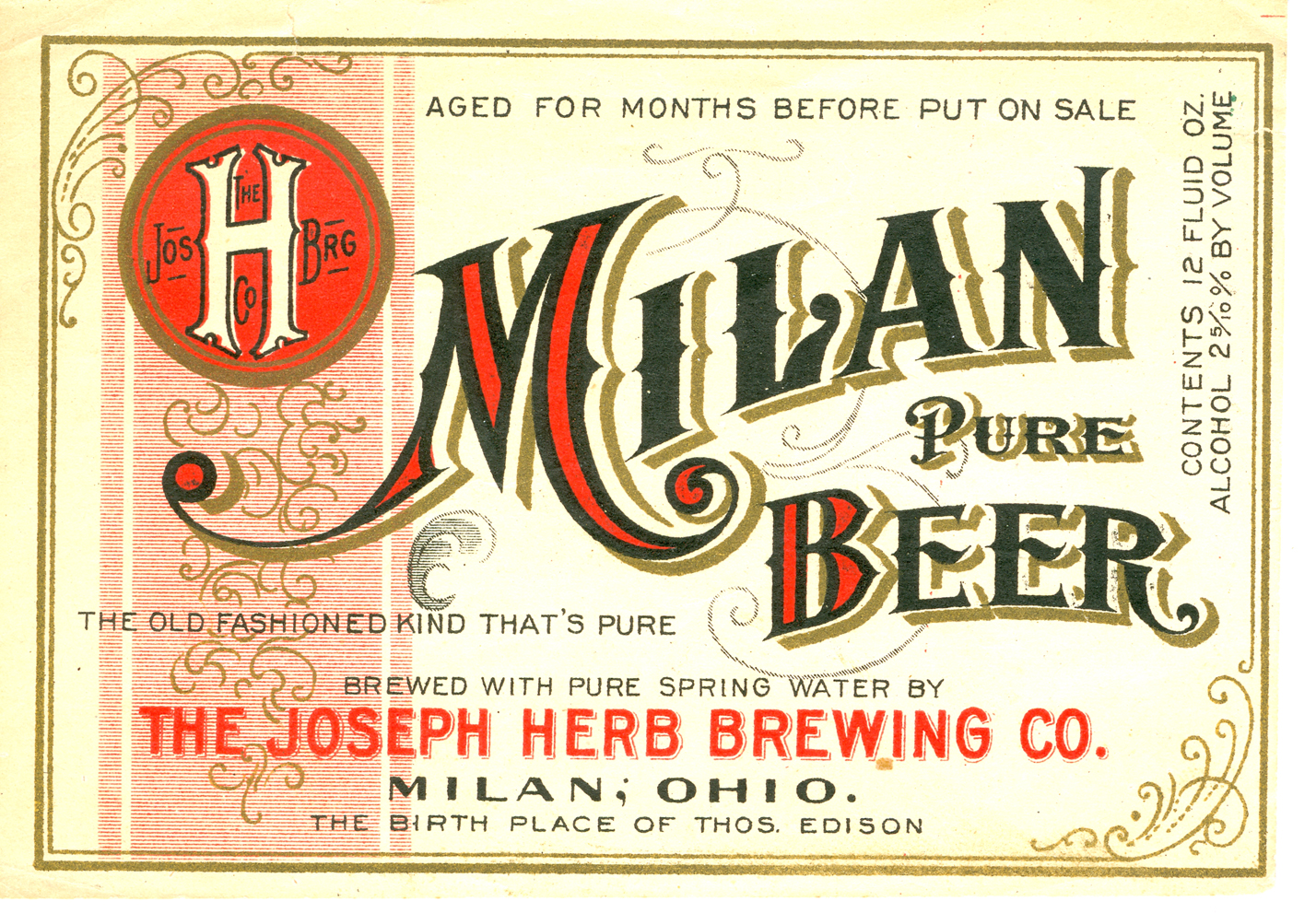 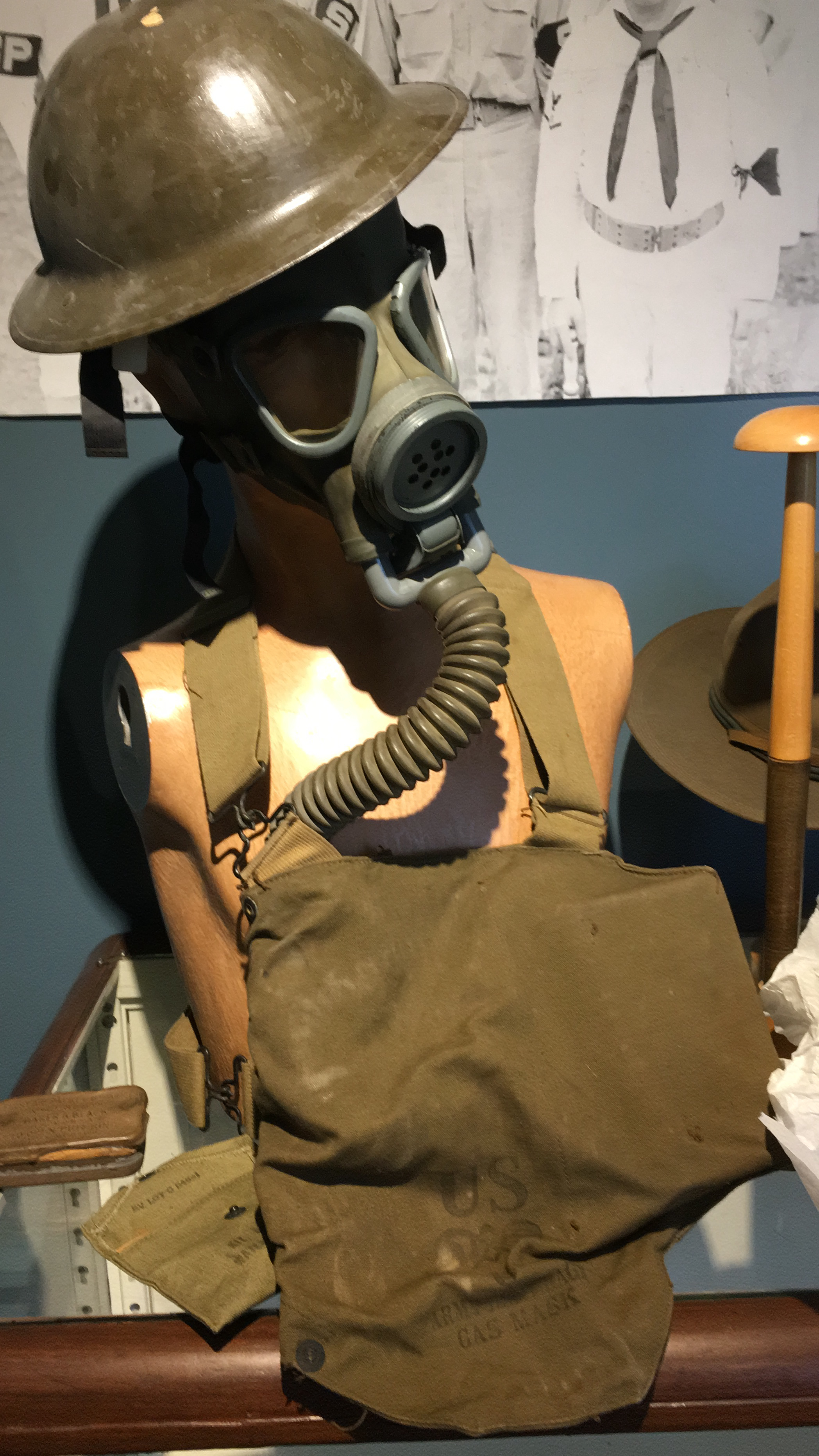 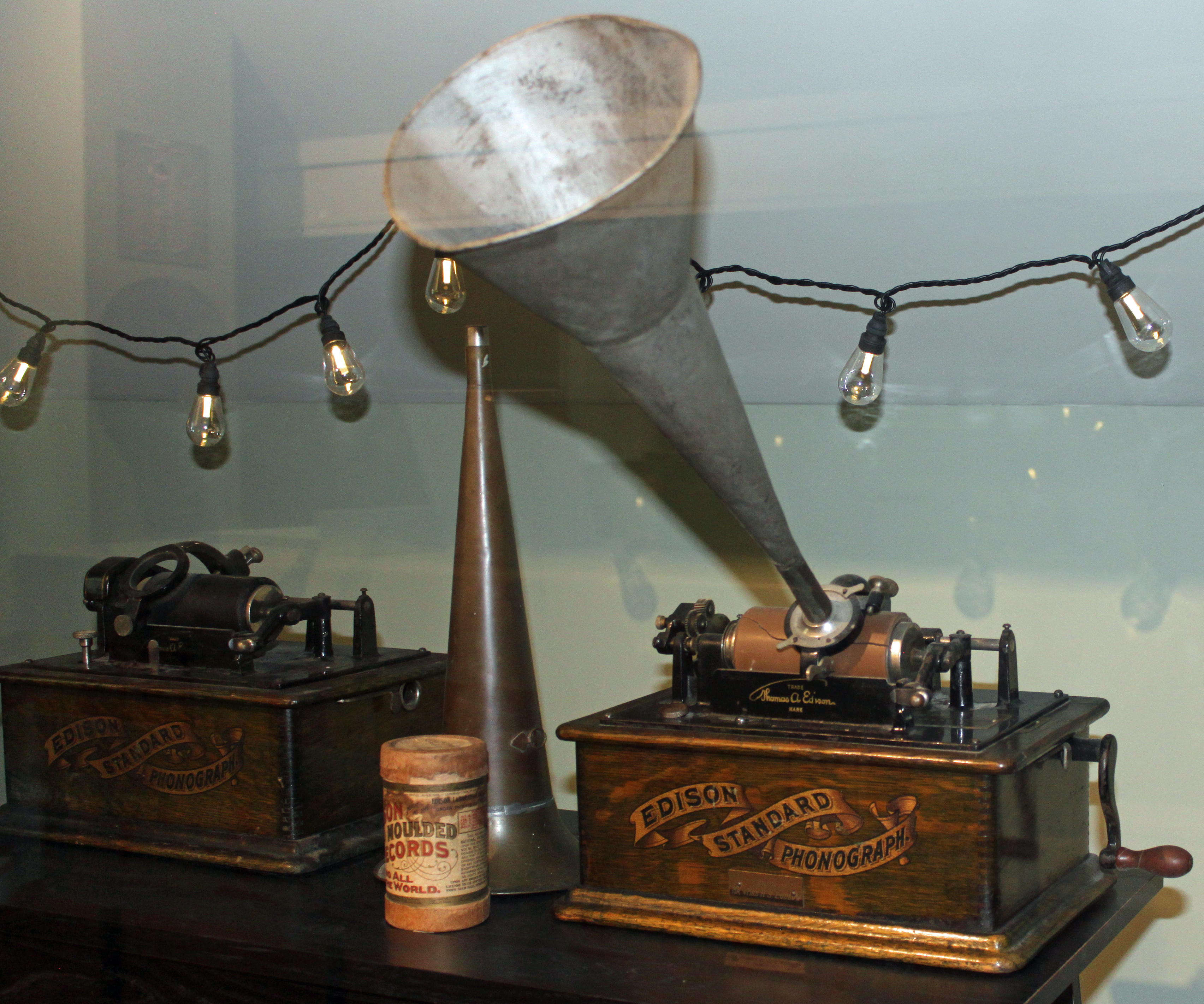 By all modern accounts, Milan is a quaint and sleepy Village located just close enough to the Lake Erie shore to warrant a visit by many passing tourists each year. But what many do not realize until after their visit, is what a rich and unique history this little Village possesses. From its Moravian missionary beginnings to the entrepreneurial spirit that forged a place in history, Milan has a story to tell. Being the birthplace of Thomas Alva Edison attracts tourists each year, but the beautiful Village of Milan and the interesting history it possess capture the imagination of all who come.

The first permanent settlers were the families displaced from Connecticut during the American Revolution. The burning of their homes resulted in the legislation of 1792 that “released and quit-claimed to the Sufferers or their legal representatives or heirs” 500,000 Connecticut-owned acres in Ohio known as the Fire Lands. The Village of Milan was platted by Ebenezer Merry in 1817, using the original Pettquoting streets as a guide. He also began the long history of commerce-related business in Milan with the establishment of a grist mill and sawmill. A rapid population growth followed with new settlers venturing west for a piece of land and prosperity.

From there, the story weaves through the development of the Milan Canal and rise of the shipbuilding industry. Milan was incorporated in 1833, in part to finance a three mile ship canal linking the Village of Milan with the Huron River. Prior to the advent of the railroad, farmers had to bring their harvest to the northern lake ports by wagon. The sandy, wet prairie roads above Milan were not easily crossed by harvest-laden wagons. The idea of the Port of Milan was born and after six years of construction, the Milan Canal opened to lake vessel navigation on July 4, 1839. For the next ten years the Village prospered. Business increased so dramatically that general stores were crowding all around the Town Square to keep up with business generated by the farmers on the one hand and the ship crews on the other. At one point there were 14 general stores all around the square, most of the stores had a connection to the warehouses, so the farmers were given either some cash or more likely, credit in the stores in the form of chits or tickets that they could use to buy merchandise. A bustling inland port was created, although its fortune did not last long.

The full-circle comes with the transformation from bustling wheat port to the shady village that takes pride is preserving the architectural jewels it calls home. The rapid development of the railroads spelled the demise of lake commerce and Milan refused to allow construction of a bridge over the navigable waters of the Huron River. Shipbuilding moved to natural ports capable of allowing the ever-growing ships passage and in 1865 the last vessel passed down the canal for commercial trade. The wealth that had been poured into Milan can still be seen in its architecture. It left as quickly as it had appeared, leaving the Village of Milan in a peaceful slumber, remaining a quaint 19th century town that surprises visitors with its charm.

Milan is also birthplace Thomas Alva Edison, and the small hillside brick home where he was born on February 11, 1847 still stands as a testimony of ingenuity and hard work. His birth year also marked the peak of the Milan Canal. Edison spent his youth watching schooners load and unload cargo while hearing the sounds of a bustling port and shipbuilding industry at the base of his home.

Virtual Tour of The Milan Museum

The historic Village of Milan is the birthplace of Thomas A. Edison and recognized by the National Trust as a Distinctive Destination. Visitors to The Milan Museum will learn a history rich in progress and creativity.