Built in the 1880s, the Mottman Building was originally known as the Olympic Block. The building was the work of Charles Williams and Toklas & Kaufman later managed the store. German-born George Mottman worked for Toklas & Kaufman and later operated his own mercantile at the site. Mottman's continued operation in the building until 1967, one of the last operating mercantiles in the United States. The Mottman Building is part of Olympia's Downtown Historic District and is also listed on the National Register of Historic Places.

The Mottman Building as it appears today 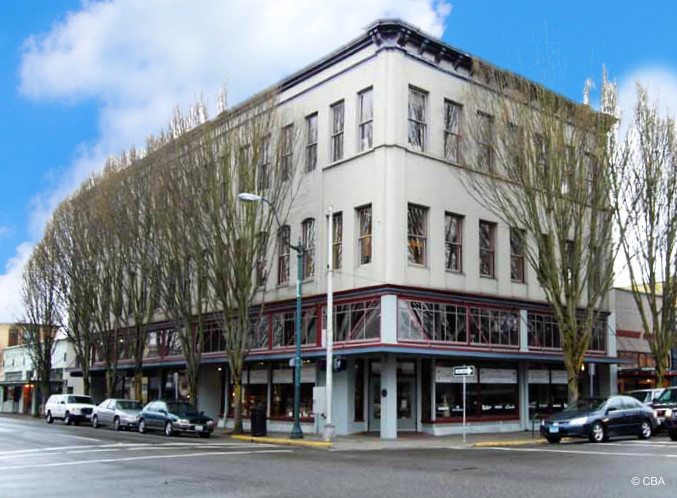 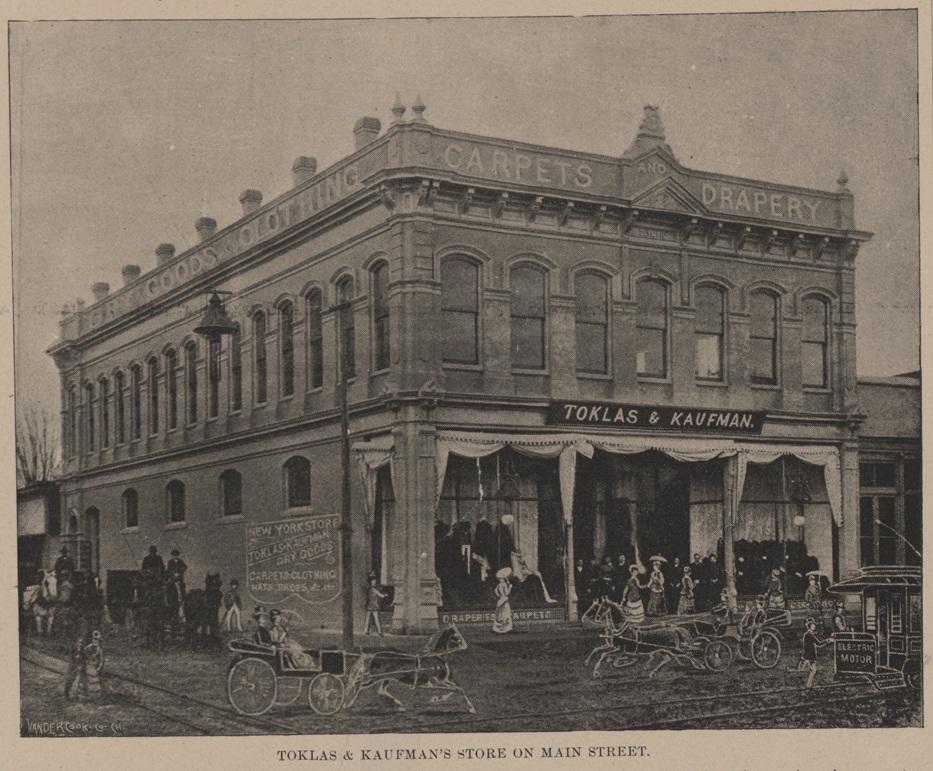 The Mottman Building was built in 1888, while Washington was still a territory. Originally a two-story building, it was built by Charles Williams and was the largest mercantile in Washington at the time. At the time, the building was known as the Olympic Block. Eventually, the building would be managed by Toklas & Kaufman. Toklas, the senior partner, was the father of Alice B. Toklas, who was made famous by Gertrude Stein.

In 1896, German-born George Mottman moved the Mottman Mercantile into the building. Mottman arrived in Olympia and 1884 and first went to work for Toklas and Kaufman. Mottman played a significant part in the early development of Olympia, He served four terms as mayor, started the city water system, and was heavily involved in oil exploration in the area.

Located at the northwest corner of Capitol Way and 4th Avenue, the building is an ideal location. All traffic between Seattle and Portland passed by the Mottman Building, and as a result, Mottman decided to enlarge the building in 1911. He added a third story as well as the first elevator in the city. Ramps were also added between floors for the use of carts and baby strollers and they were believed to be the only such ramps for customer use in any store in the United States. As a result of its wide selection of goods and modern amenities, Mottman's became as popular among tourists as it was among locals and its popularity helped in the development of the city.

Mottman's continued operating until 1967, at which time it was believed to be to be the last mercantile of its kind still operating in the country. Although it has been substantially altered over the years, the building is listed on the Olympia Heritage Register and the National Register of Historic Places.