The Ferdnand-Strong House has unique ties to local history and sports history. James Naismith, the inventor of the game of basketball, owned the house and lived here until his death in 1939. Prior to Naismith, Kansas University Chancellor Frank Strong lived here from 1919 to 1934. The main block of the wood-frame Italianate mansion with its stone-lined cellar was constructed in or around 1872. A large addition to the house was made around 1905. The home is listed on the National Register for its association with Chancellor Strong and the development of Lawrence. 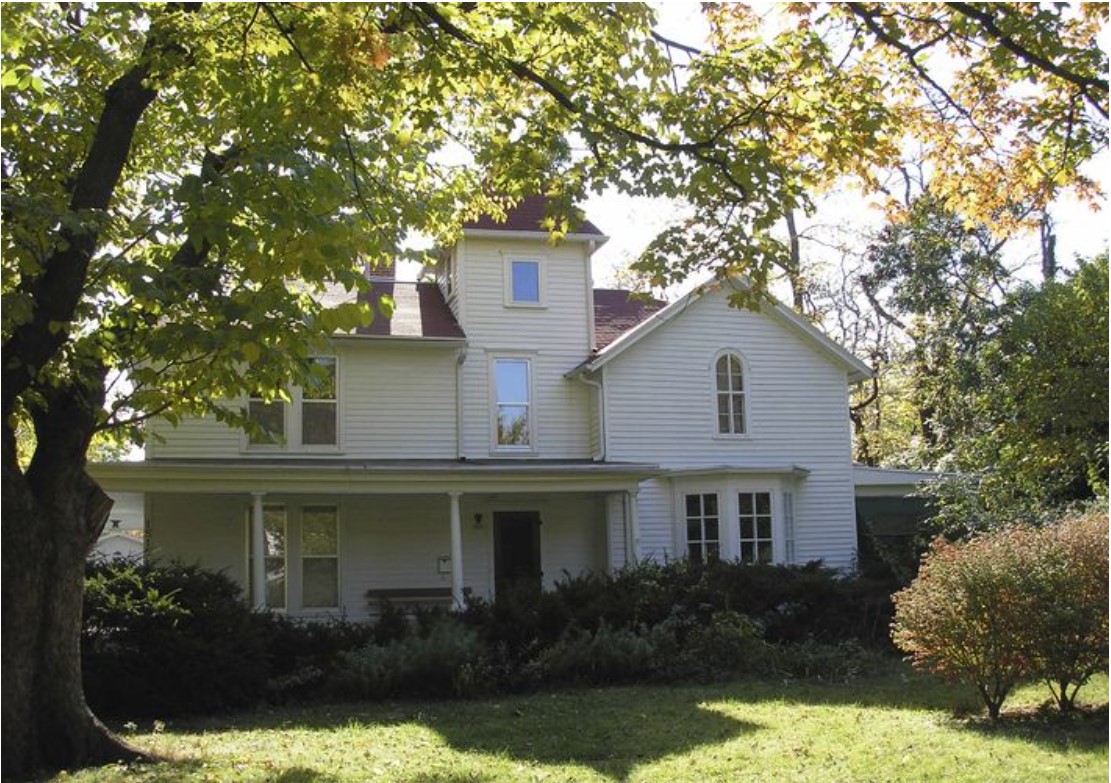 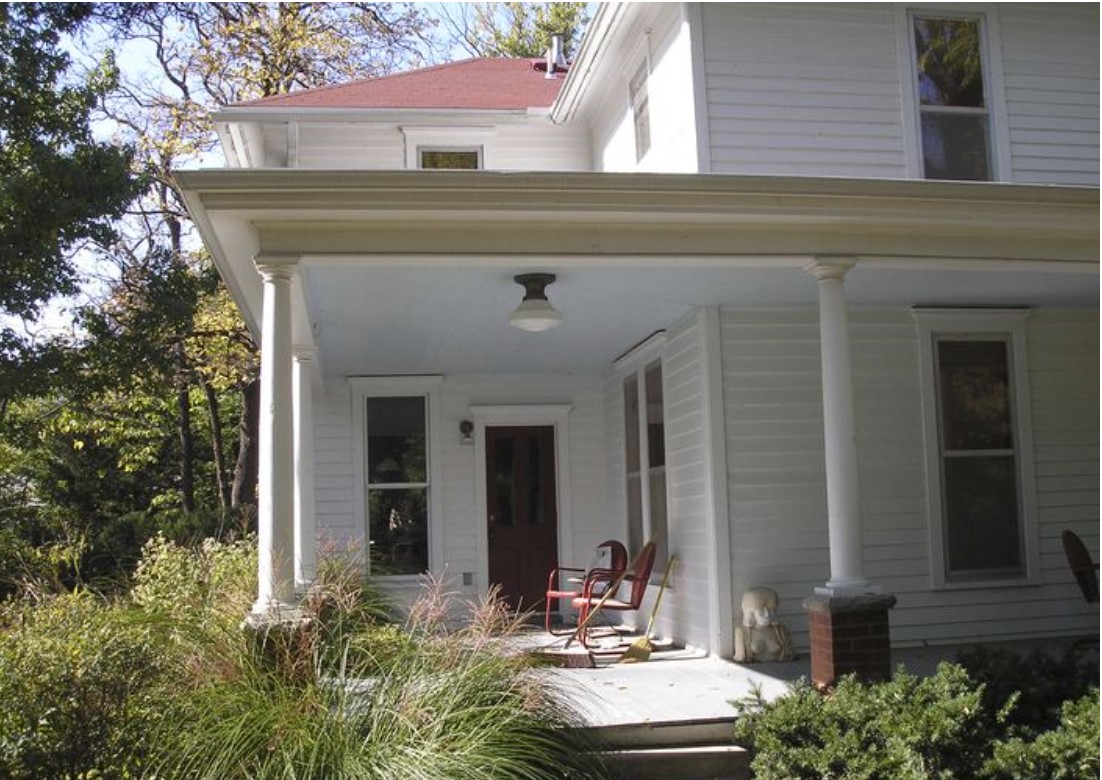 The north-facing Ferdnand-Strong House is set back from the street on a large lot. The Italianate house with its imposing tower and narrow windows with a first-floor projecting bay window was expanded by its owner around 1905. The large addition was placed to the east and southeast; both parts of the building are on stone foundations. The tower's pyramidal roof has ornamental cresting, but the house exterior is not elaborately detailed. The interior of the single-family home is a mixture of historic and modern elements from recent renovations. No historic outbuildings have survived; a non-contributing double garage built in 2003 is non-contributing to the property's historical significance.

The property currently covers part of Strong's Addition to the City of Lawrence: all of Lots 3 and 17, and parts of Lots 2, 18 and 19. The land was part of 160 acres originally claimed by James S. Emery, a prominent early Kansas settler. Emery was part of the second wave of settlers to Kansas sponsored by the anti-slavery New England Emigrant Aid Society. In the 1870s, the new house was on rural land on the western part of the ridge known as Mount Oread in Wakarusa Township. The house was built for J.J. and Cyrena Ferdnand on a lot of only one acre; they sold the property back to Mary Rice Emery, the wife of James S., in 1873. The house was purchased a dozen times in the next fifteen years, and was lived in by the Bennett family from about 1875 to 1881.

Castle H. Spencer owned the property and resided in the house from 1887 to 1919; the property was on a tract of 19 acres by 1887. The addition went up during Spencer's ownership. A son, David Spencer, graduated from the University of Kansas in 1893 and later became a pharmacist. The house was rented by the university and used as the first student hospital for KU in May 1908; students paid a voluntary health fee of two dollars. The student hospital was located elsewhere later in 1908.

Dr. Frank Strong, Chancellor of KU from 1902 to 1919, moved from campus to the Ferdnand-Strong House upon his retirement. The house was on a five-acre tract by this date. During his tenure, the university had nearly doubled in acreage, improved alumni involvement and raised income. Chancellor Strong and his wife resided in the home until Dr. Strong's death in 1934. His widow, Mary E., had the five acres re-platted as "Strong's Addition" in 1935; she sold the house to Dr. James Naismith in March 1939. Naismith was a KU professor, basketball coach, and religious leader. Naismith is best-known as the creator of the game of basketball, and he died here at his home in November 1939. Naismith's widow rented the home to students during World War II. She sold the property in 1947; the city annexed the property later that year.

The new owners in 1947 were professors of fine art and music, Raymond and Alberta Stuhl. They provided music lessons to students from the home for five decades and owned the home until their deaths in 1994 and 2000. The five-bed, three-bath home last sold in 2016.