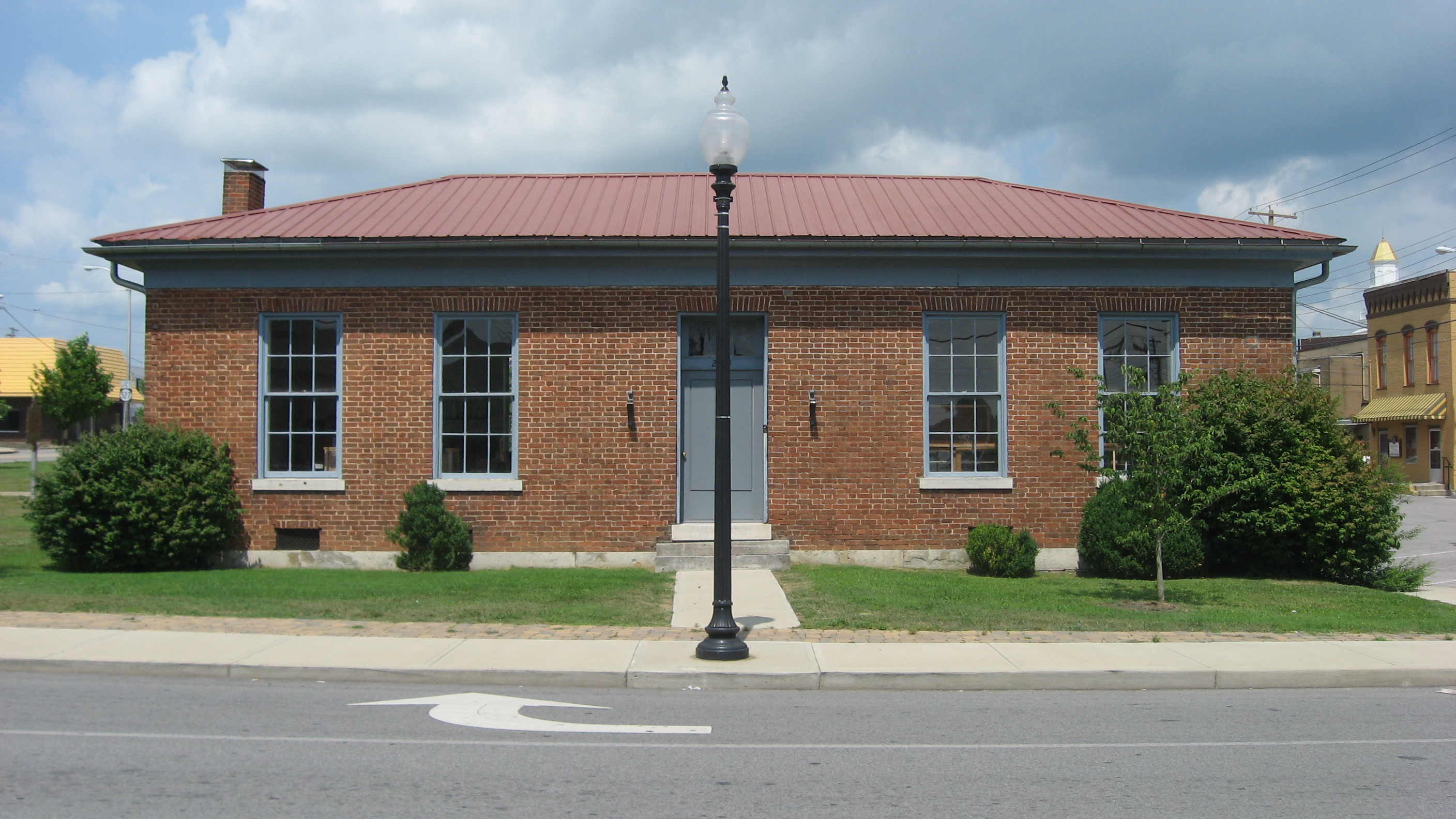 The first Taylor County Courthouse was destroyed by 250 Confederate soldiers under the command of Brigadier Gen. Hylan B. Lyon on December 25, 1864. The raiders faced no opposition as there were no Union soldiers in the vicinity at the time. The confederate raiders burned the courthouse after allowing locals to relocate local records. This was one of seven area courthouses that Lyon and his men burned down that year.

The circuit and county clerk offices were moved from the building to the courthouse in 1910. Occupants at that time included two rooms of the Taylor County school system and Charles Wright, who rented the building from 1910-1913. In 1917, the county voted to make the building into a public restroom facility, and order that was amended in 1919 to include "up-to-date sanitary Restrooms."

In the 1930s, the Campbellsville Women's Club used the facility for its meetings, and during the early days of the Great Depression, the Red Cross distributed clothing there.

In the 1940s, a small brick addition was made as restroom facilities for the town's African American women, reflecting the prevalence of segregated public facilities at that time. The Taylor County Health Department rented the building in 1952, and later it was used by the Taylor County Public Library. In 1970, it was leased to the Taylor County Historical Society, which uses it to this day.