The Ogden Theatre is a music venue and former movie theater in Denver, Colorado. It is the longest running theatre in the entire state. Located on the lively Colfax Avenue in the neighborhood of Capitol Hill, it has hosted everyone from Harry Houdini to Prince. The twin towers and terracotta roof make it stand out as an architectural staple.

The Ogden Movie Theatre in 1917 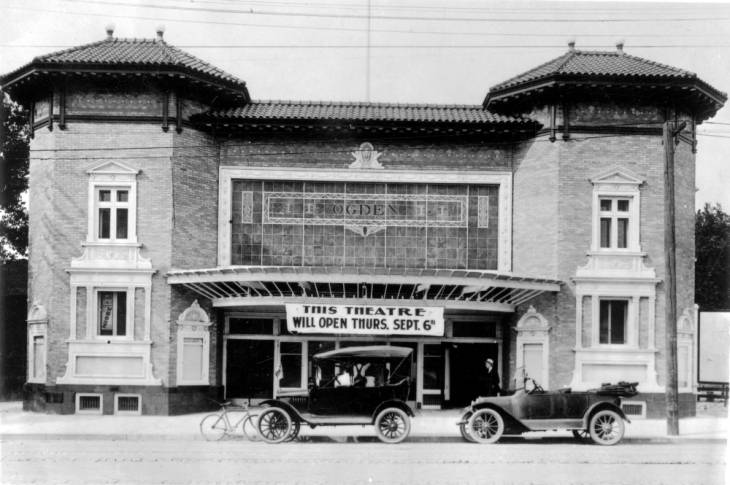 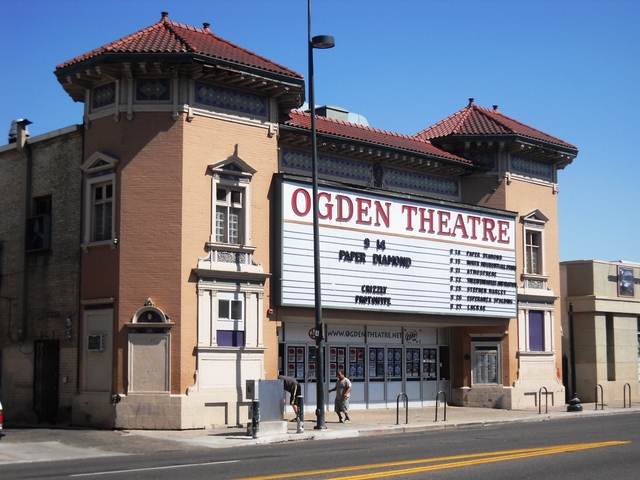 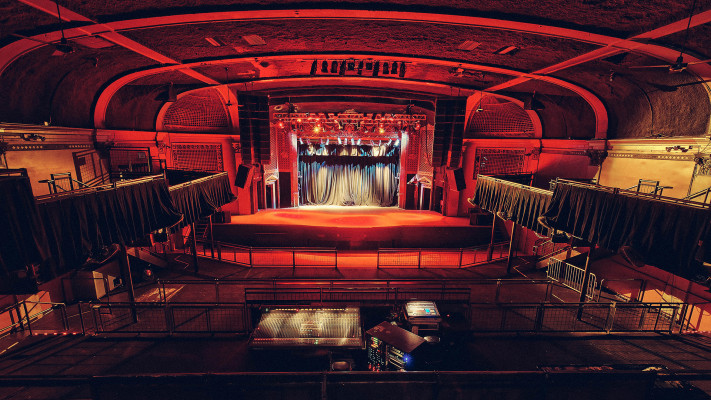 J.A. Goodridge and John Thompson founded The Ogden Theatre in 1917. Together, they owned a company called The International Amusement Company, which founded two other theaters in the Denver area. The Ogden Theatre officially opened in the year of 1919. Originally designed by Harry W. J. Edbrooke, the building has a French Beaux-Arts style and it is a two-story building displaying twin octagonal towers with false windows, a geometric frieze, and a Mediterranean-style terra-cotta roof.

In its early days the Ogden hosted organ recitals, dances, lectures, and vaudeville acts. It hosted many famous names with one being the legendary Harry Houdini. In 1937, the theatre was converted into a movie theater featuring a variety of films from classical to avant-garde films. It was also apart of the Fox Theater circuit of movie theaters. The U.S. Department of Justice, however, would order Fox to sell its exhibition theatre division leaving the Ogden without a proper owner. Later on, the theatre would be purchased by the National General Corporation.

in 1970, the Ogden underwent a complete renovation that included a new marquee, a remodeling of the lobby area, remodeling of the main auditorium including main floor seating, lodge seating in the balcony, acoustics, and the conversion of the screen to be able to play anamorphic and flat feature films. There was also an upgrade to play both optical and 4 magnetic film soundtracks. By 1977, the Ogden was acquired by Mann Theatres when it bought NGC’s theater business. It would also show The Rocky Horror Picture Show every Saturday night in the 1980’s.

The ownership of the Ogden changed hands multiple times during the 80’s and then the theatre officially closed down in 1990. The theatre was marked for demolition, but a man named Doug Kauffman purchased the building in 1992. Doug was affiliated with the independent music promoter Nobody in Particular Presents and wanted to redecorate the entire building into a music venue. The Ogden reopened in 1993 hosting a wide variety of live music performances.

Shortly after it reopened, it was placed on the National Historical Register. In 2013, the venue hosted the iconic Prince, to play two shows in one night. Right before he played his song “Purple Rain,” he addressed the audience,

“'Colorado, listen to me. Strange times in America now, huh? We gotta try to get along. You've heard before, but now more than ever, that's what we need. We also need your voice. You can sing if you want to.”