Spectrum Dance Theater, a dance school connected to a professional contemporary dance company, used to be part of the Madrona bathhouse. It was turned into a dance studio in 1971. At first it was run by the Dance Advisory Counsel(Discover Dance) but it closed in 1982. To fill the void, five dancers founded Spectrum Dance Theater. Donald Byrd, a world renowned choreographer, became the artistic director in 2002. 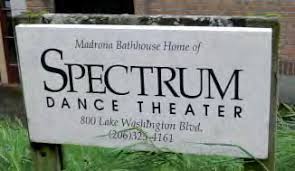 Oustide view of the entrance 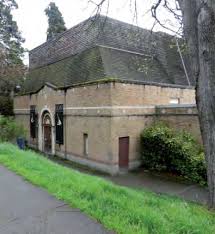 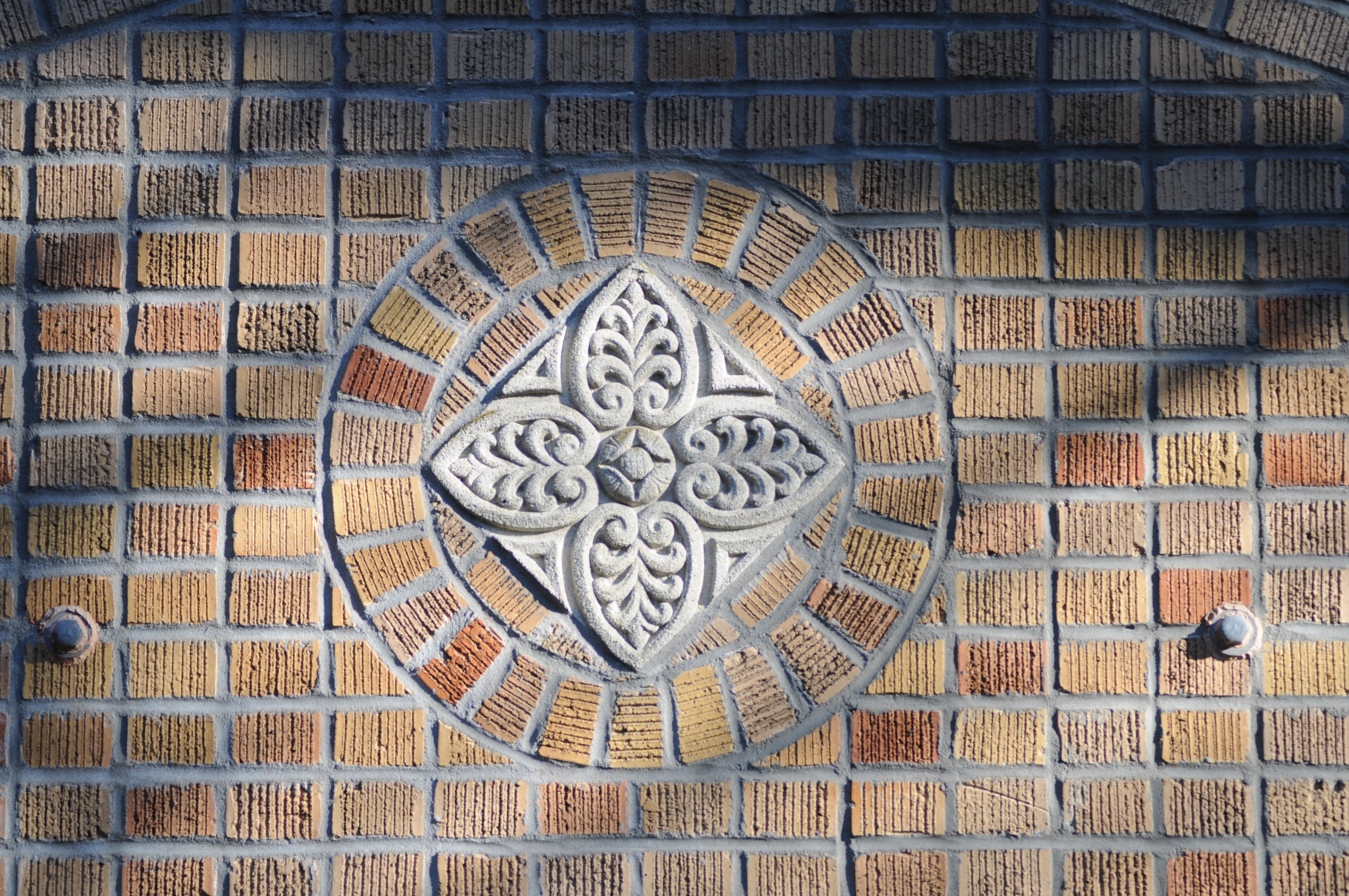 Lifegaurd section of the bathhouse 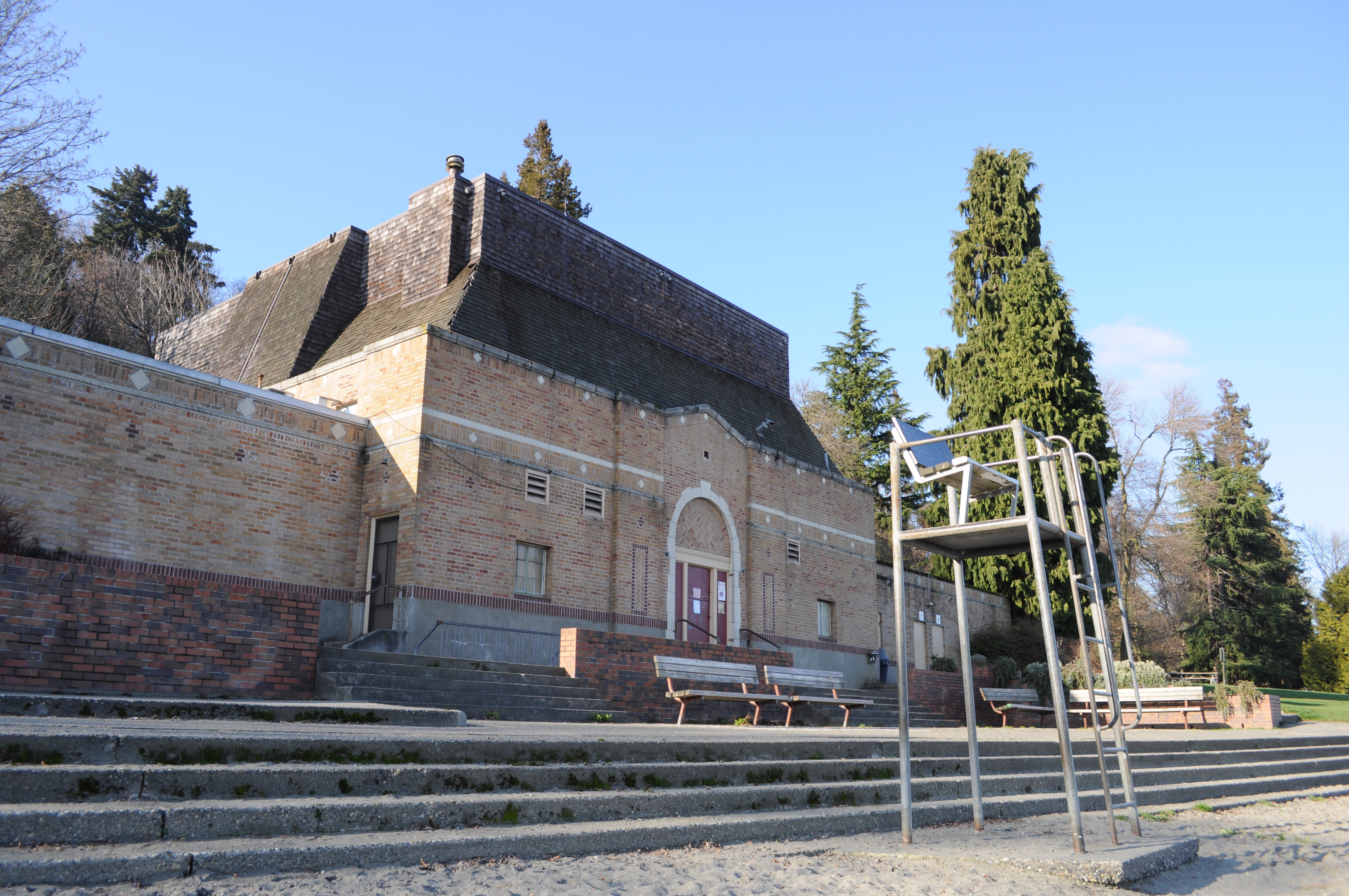 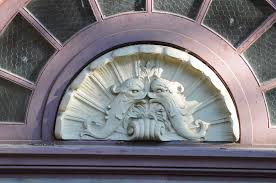 A postcard estimated to be from around the 1930s 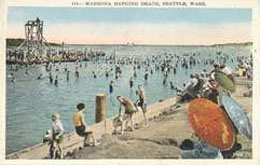 Originally, Puget Sound was inhabited by native peoples. The area that is now Madrona was most likely a passing point connecting Lake Washington to the interior and Puget. The Hahchuahbsh, or Lake People, lived along Lake Washington. In 1889, settlers started to appear in large numbers when native rights were seized. Occupancy of the native peoples ceased when the 1856 ambus on the colonizers in Madrona/Leschi ended in the killing of Chief Leschi in 1858. The city of Seattle took a majority of Madrona/Denny Blaine.

From 1891-1893 Madrona Lakeside Park’s infrastructure was developed by J.D. Lowman’s land company included an electric trolley, a dance pavilion, bath houses, swings, and a hotel. During the summer and fall Madrona was a favored destination for picnics. In 1908 Seattle Electric Co., owned by Seattle, bought the Madrona Park and trolley line. A boulevard going down Madrona was created by the Park Board, who also became manager of the boat house, hotel, and dock.

In 1919, the Madrona Bathhouse was built. By 1927, the short-term wood frame bathhouse was upgraded to a sturdy brick building. It was built in two parts from 1927 to 1928. First, the dressing rooms and restrooms were built. The public lobby and locker room was finished the next year. In the 1930s two floating docks, still around today, were built. One dock was meant for Black swimmers and the other was for white swimmers. By the 1950s Black swimmers started to utilize both rafts. It is said that these actions enabled the desegregation of all of the public park’s facilities.

Due to the low usage of the bathhouse, it was repurposed as a dance studio due to the expansion of the Seattle Parks & Recreation(SPR) cultural arts programs. A second story was added to the bath house in 1971 to create an additional dance studio for children and adults. It also added a dance library. The building was later renovated in 2002 adding locker rooms, office rooms, and a conference room.

It is now the home to Spectrum Dance Theater, which started out as a jazz dance company and presented the work of contemporary American choreographers. Through a long-term lease, Spectrum has worked with SPR to carry out the dance education programs since 1985.