The Historic Taos Inn was once home to physician and one of the earliest American citizens in Taos, Dr. Thomas "Doc" Martin (1864-1935). After coming to Taos around the 1890s, Martin became the Taos community's physician and surgeon. In 1895, Martin and his wife, Helen purchased the Pueblo-Colonial adobe house, and it served as their principle home and Martin's medical office. The Martins were strong advocates for the arts, and they held the 1915 formative meeting of the Taos Society for Artists. After Martin's death in 1935, Helen converted the house and several adobe house around the property into a hotel, and in 1936, the Martin Hotel was open for business. The hotel became a gathering place for Taos's social, intellectual and artistic society. However, the hotel's name was changed to the Taos Inn by its subsequent owners, and then, it was later renamed the Historic Taos Inn. In 1982, the hotel was listed on the National Register for Historic Places for its architectural design and its contributions to the Taos community. In 2019, IMPRINT, a Denver-based hospitality company acquired the property and began operating the hotel. Currently, the hotel contains 44 rooms, a two-story lobby, a restaurant named Doc Martin in homage to Dr. Martin, and a bar called the Adobe Bar. 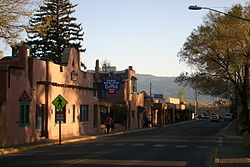 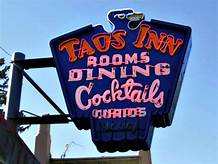 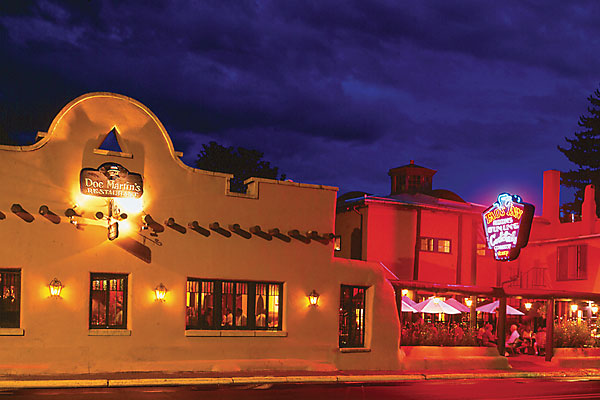 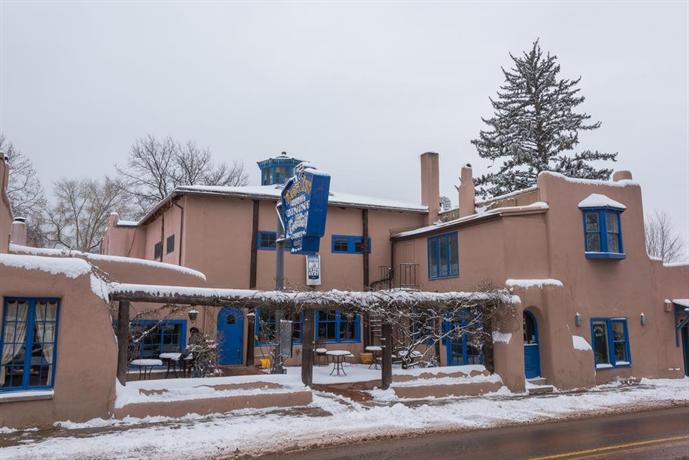 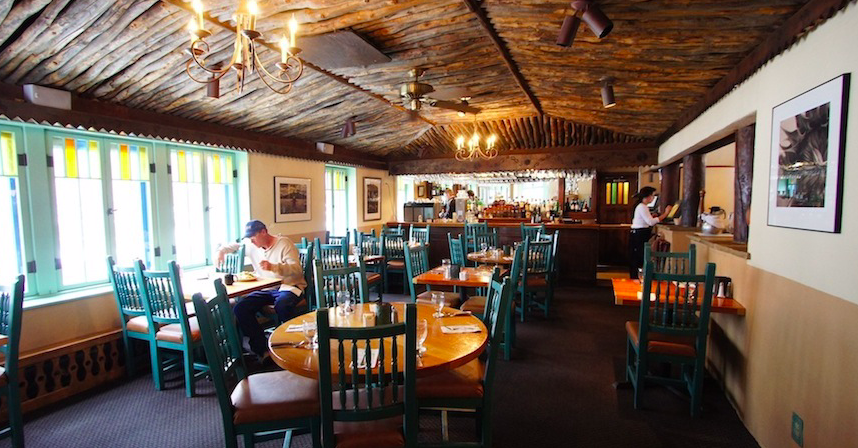 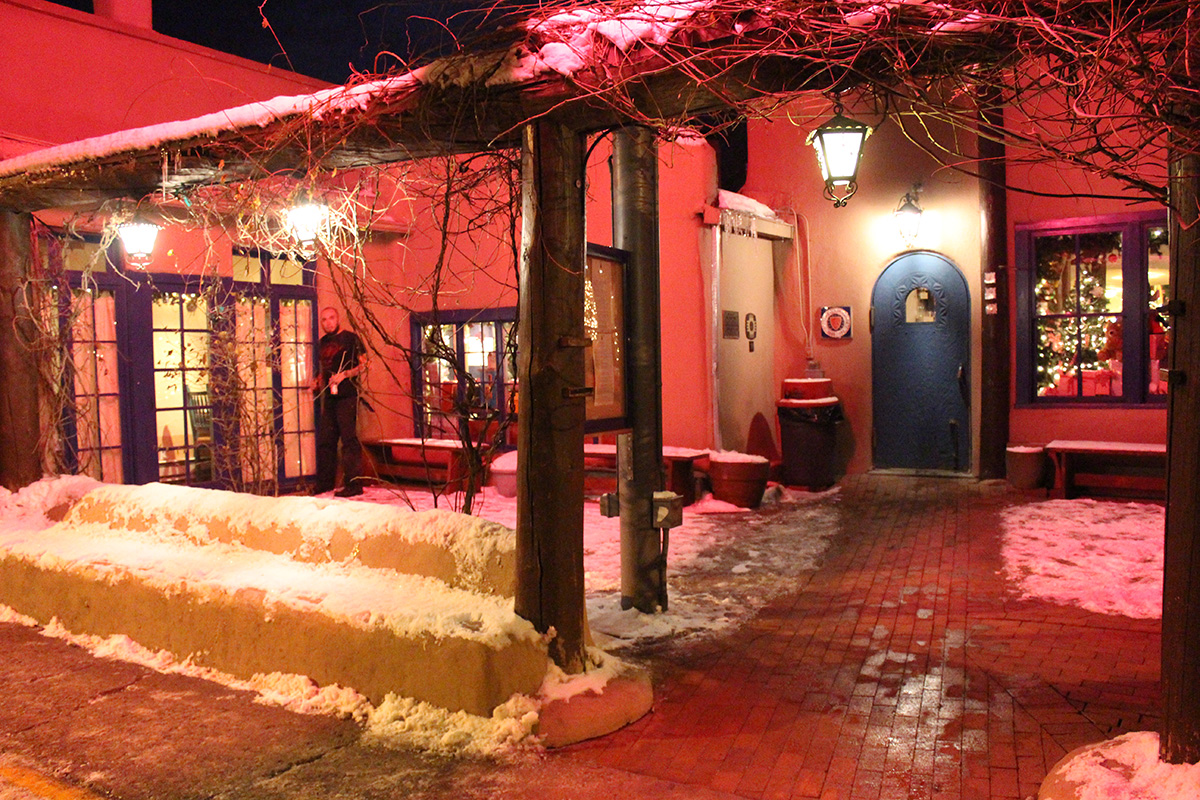 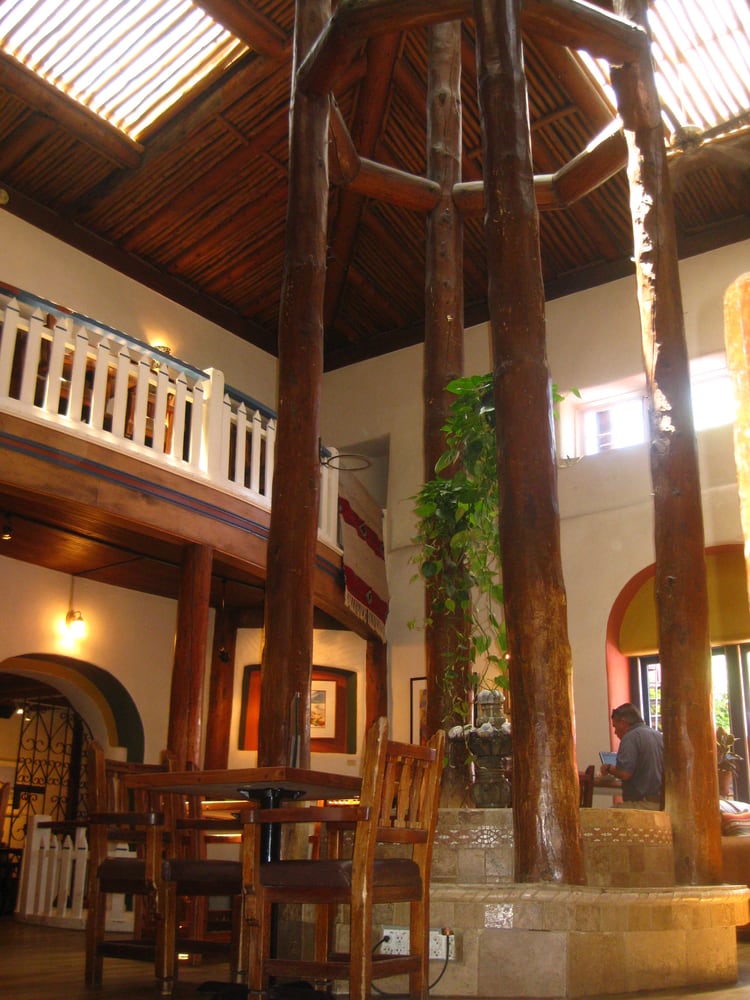 Sleep in Style: One of the Many Rooms at the Inn 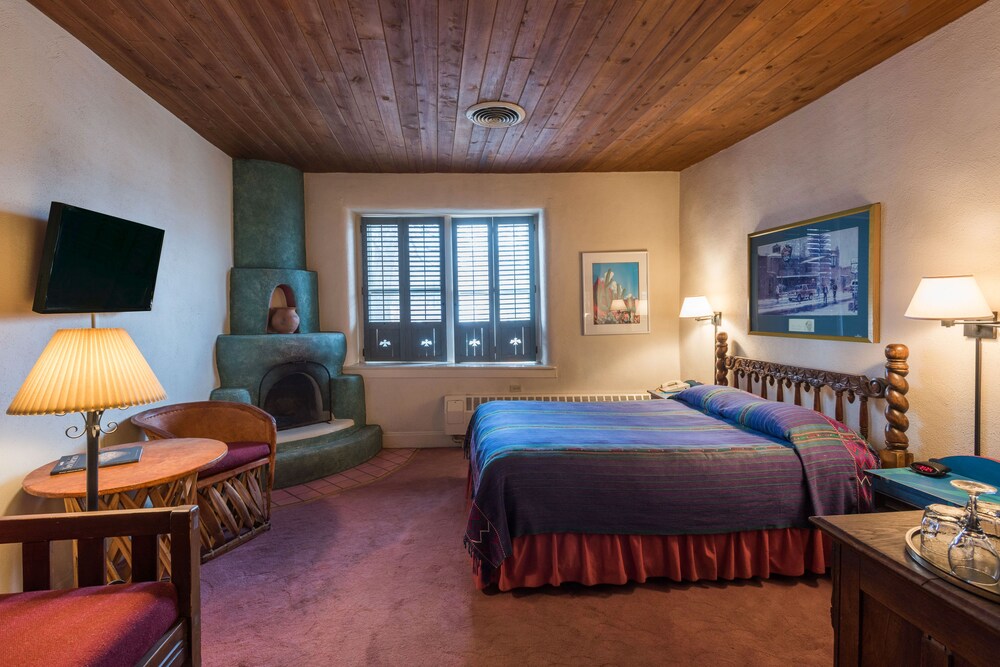 Thomas Paul "Doc" Martin was born in 1864 in Shippensburg, Pennsylvania to Joab and Louis Martin. Martin later earned his M.D. at the College of Physicians and Surgeons in Baltimore, Maryland in 1887. Later, he interned at various hospitals in Pennsylvania. After completing his internships, Martin and his wife and batik artist, Helen moved to Taos, New Mexico around the 1890s. Martin became one of the first American citizens of Taos. He became Taos's primary physician and surgeon for the county where he would make house calls to the surrounding pueblos. Originally, he would travel with horse and buggy, but later, as transportation evolved, he began using his automobile to quickly tend to his patients.

In 1895, Martin and Helen purchased their principle home, which also served as Martin's medical office. The adobe house exhibits the Pueblo-Colonial architectural style. Both Martin and Helen were strong advocates of the arts, and eventually, they held the 1915 formative meeting of the Taos Society for Artists at their home. Their home began to be used as a gathering center for inspiring artists and humanitarians. Eventually, the Martins began purchasing houses surrounding their home and renting them out to artists. After Martin's death in 1935, the only hotel in Taos burned down. Helen, who took a huge interest in hospitality, bought the rest of the adobe houses that surrounded the property and converted the property into a hotel, and in 1936, the Martin Hotel was open for business. The hotel quickly became a a gathering place for Taos's social, intellectual and artistic society. Helen and her second husband ran the hotel until 1946, and they sold it to S.C. Albright, Mary Albright, and H.J. Gerard. In 1952, the hotel's signature blue thunderbird neon sign was positioned out front. The trio then sold it to Hilda and Harold Streets. Later, the Streets later renamed the Taos Inn, and they owned the hotel until 1972.

After 29 years of being owned by Smith and Haddock, in 2019, IMPRINT, a Denver-based hospitality company acquired the hotel and is currently operating the hotel. The Historic Taos Inn contains 44 rooms, a two-story lobby, a restaurant named Doc Martin in homage to Dr. Martin, and a bar called the Adobe Bar. The Doc Martin restaurant won several awards for its food and hospitality, and the restaurant is known for its signature chile rellenos and green chile. The hotel also has 14 curio shops where local Taos artists can showcase their work through window displays. Some artists that are featured through these exhibits include Thom Wheeler, Ed Sandoval, Bella Sue Martin, and Inger Jirby. The hotel's accommodations include free Wi-fi, a pet-friendly atmosphere, complementary parking, an outside fire pit, and free access to Shree Yoga Taos, an off-site pool, and a health/fitness center. In addition, the hotel hosts music and social events for its guests and the Taos community.