This little church, set back in the woods away from the road, was a center of the Gatepost African-American community. "Gatepost was not much more than a wide place in the road," recalled Del. Harry J. Parrish (R-Manassas), ... Parrish's father had a farm in the area ... . "The area was a little settlement of African Americans," he said. "But it is all gone. Once they got water lines out to that part of the county [Fairfax], the whole area grew dramatically" (Dwyer, 2002). Gatepost began well before the Civil War. It was established by African-Americans who were born free or were emancipated by Robert Carter III. The interwoven Harris, Robinson, Gaskins, Naylor, Burke and Allen families forged for themselves a community of dignity, faith and love despite the challenges of living as free men and women at a time when most African-Americans in Virginia were enslaved. Though little remains of the physical Gatepost community, these community and family bonds remain strong today. 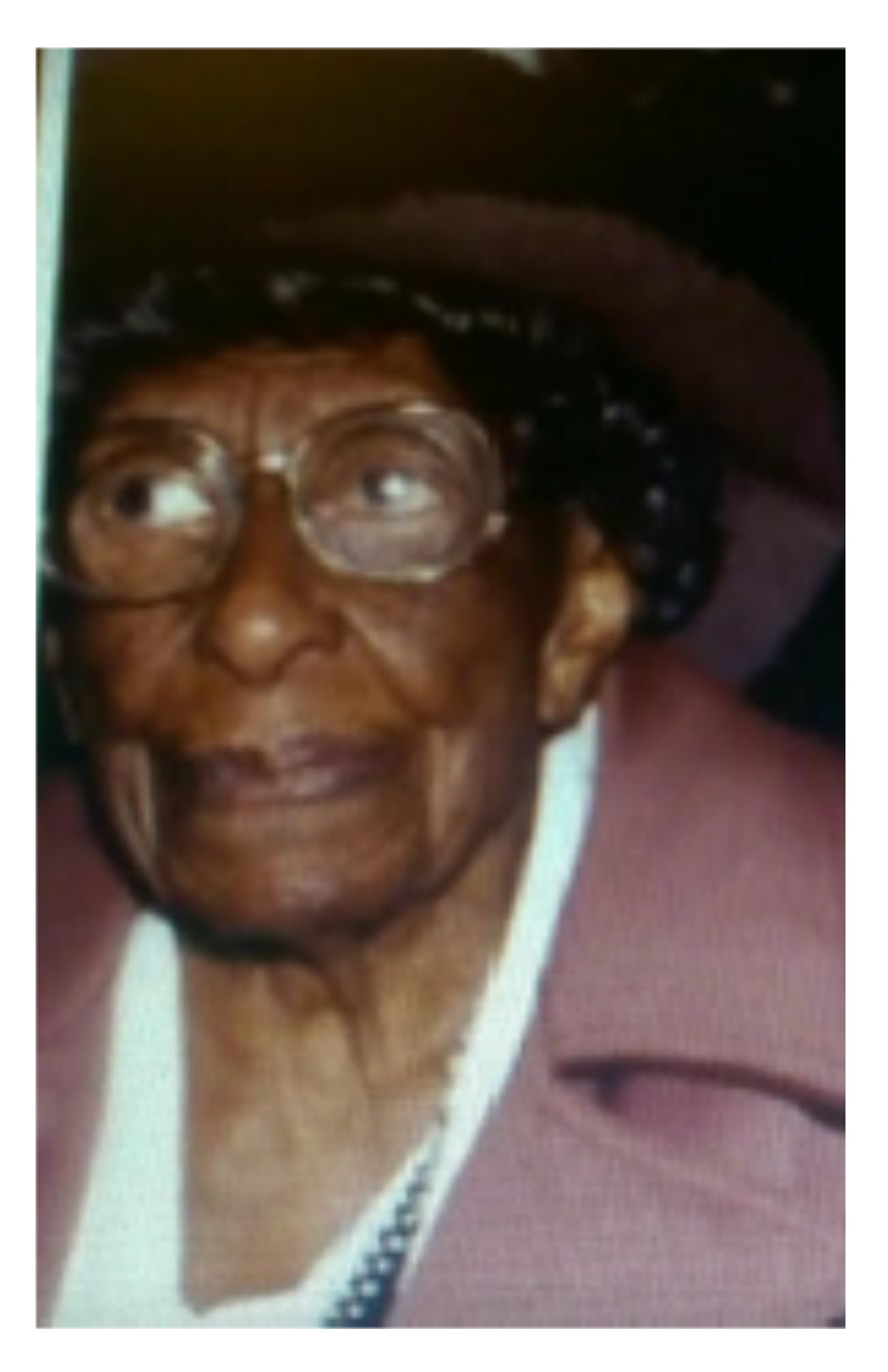 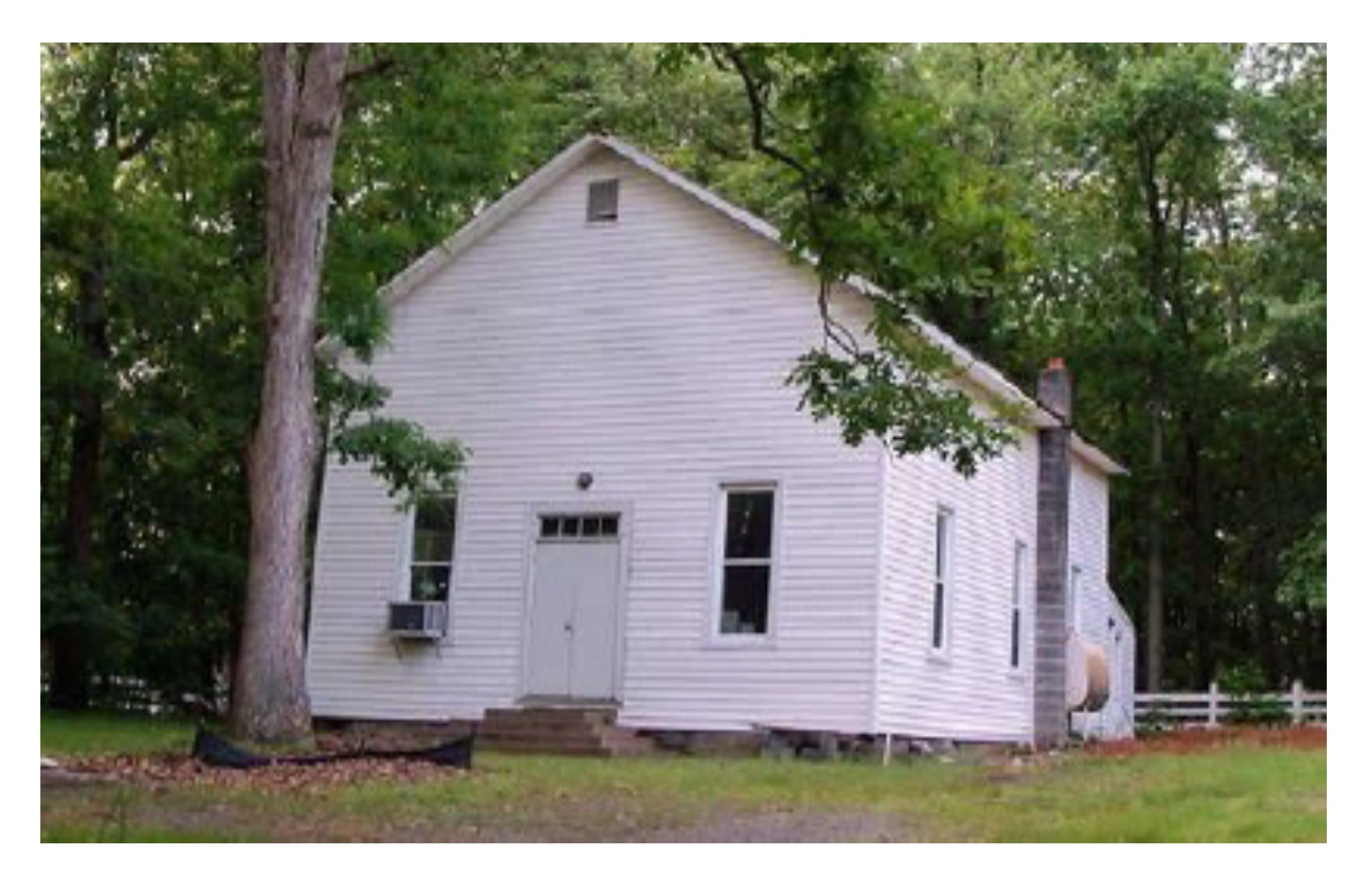 Anthony Harris and his wife Sarah 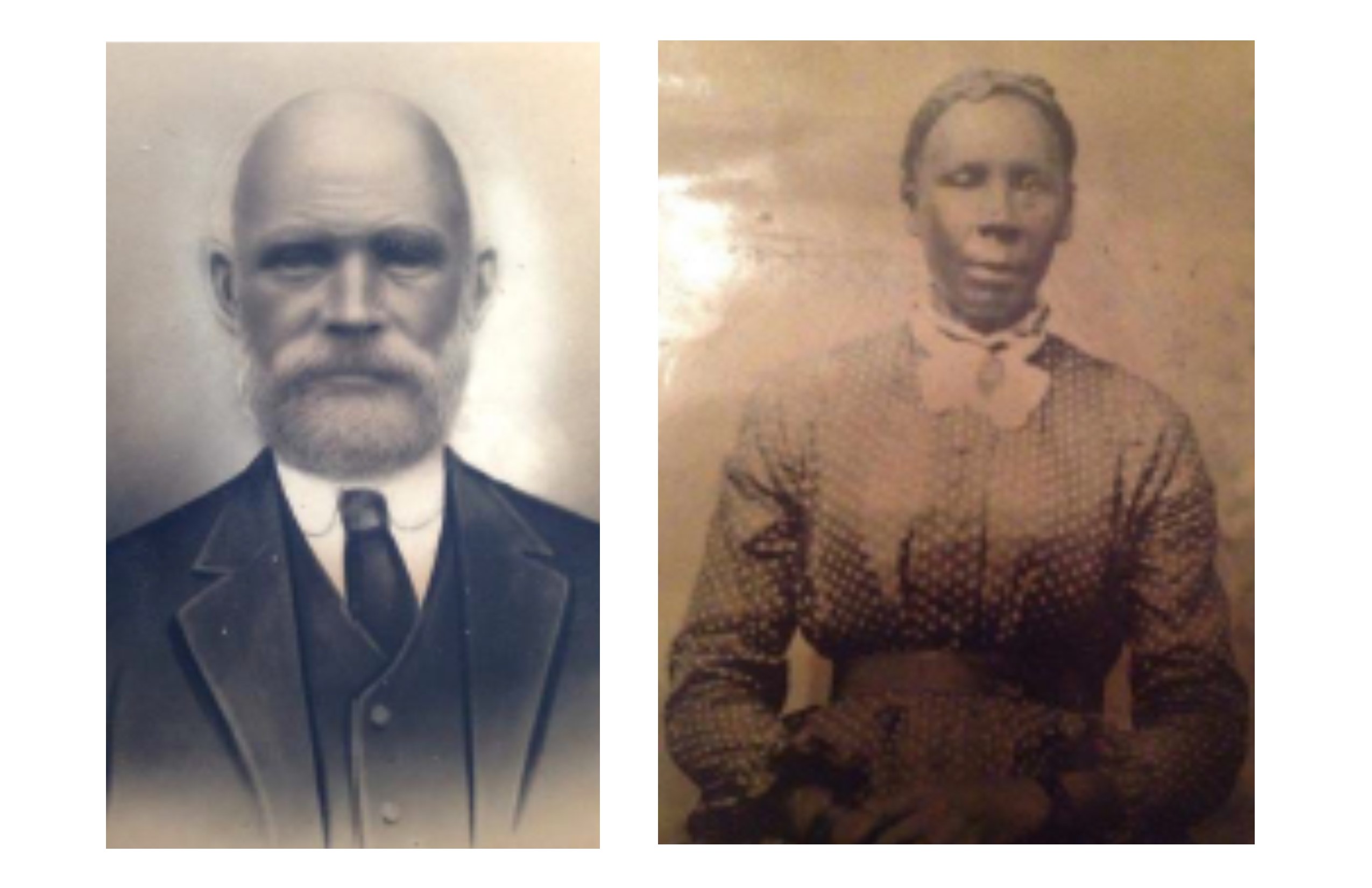 The age of the church is uncertain. Some have claimed that it dates back to 1825. Certainly there were churches in this community that long ago, but this building may be of a more recent date. In 1893 Anthony Harris and his wife Sarah donated the land to establish the Cub Run Church. Initially the deed was for five years, but in his 1913 will Mr. Harris reserved the land for the little church on Compton Road in perpetuity.

One of the notable parishioners was Mattie Brown, who was 107 when she died in 2000, the oldest resident of Centreville. Mrs. Brown was considered a Mother of churches, having worked diligently to help establish and to aide other churches in the region. Mrs. Brown was honored and beloved by her family and the larger community. She was named as honorary mayor of Centreville at the 1992 celebration of the town's bicentennial. Her life was commemorated by a Joint Resolution of the Virginia Assembly in 2001 that you can read here: https://lis.virginia.gov/cgi-bin/legp604.exe?011+ful+HJ884ER