The Dressing Room is a restaurant once next door to The 307 Lounge (when it was located at 222 E. Roosevelt). The 307 Lounge had a small bar and a stage, but lacked a dressing room for performers. In the early 70s, the 307 began hosting regular Drag Shows. Performers would use the space across the alley as their "dressing room", making a grand entrance through the side door of the 307. A few entertainers still performing around town appeared on the 307 stage; Pussy Le Hoot, Barbara Seville, and Celia Putty. 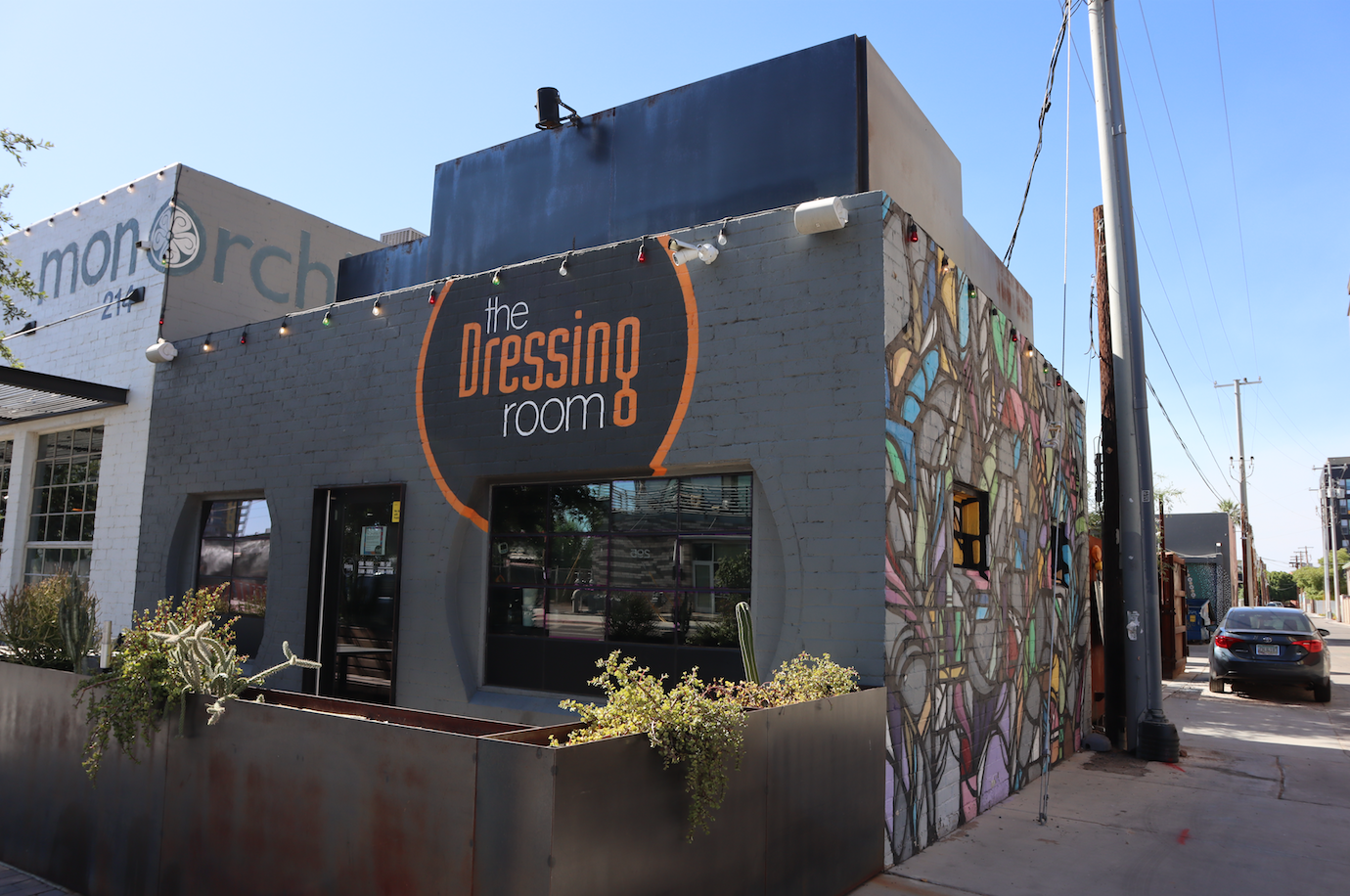 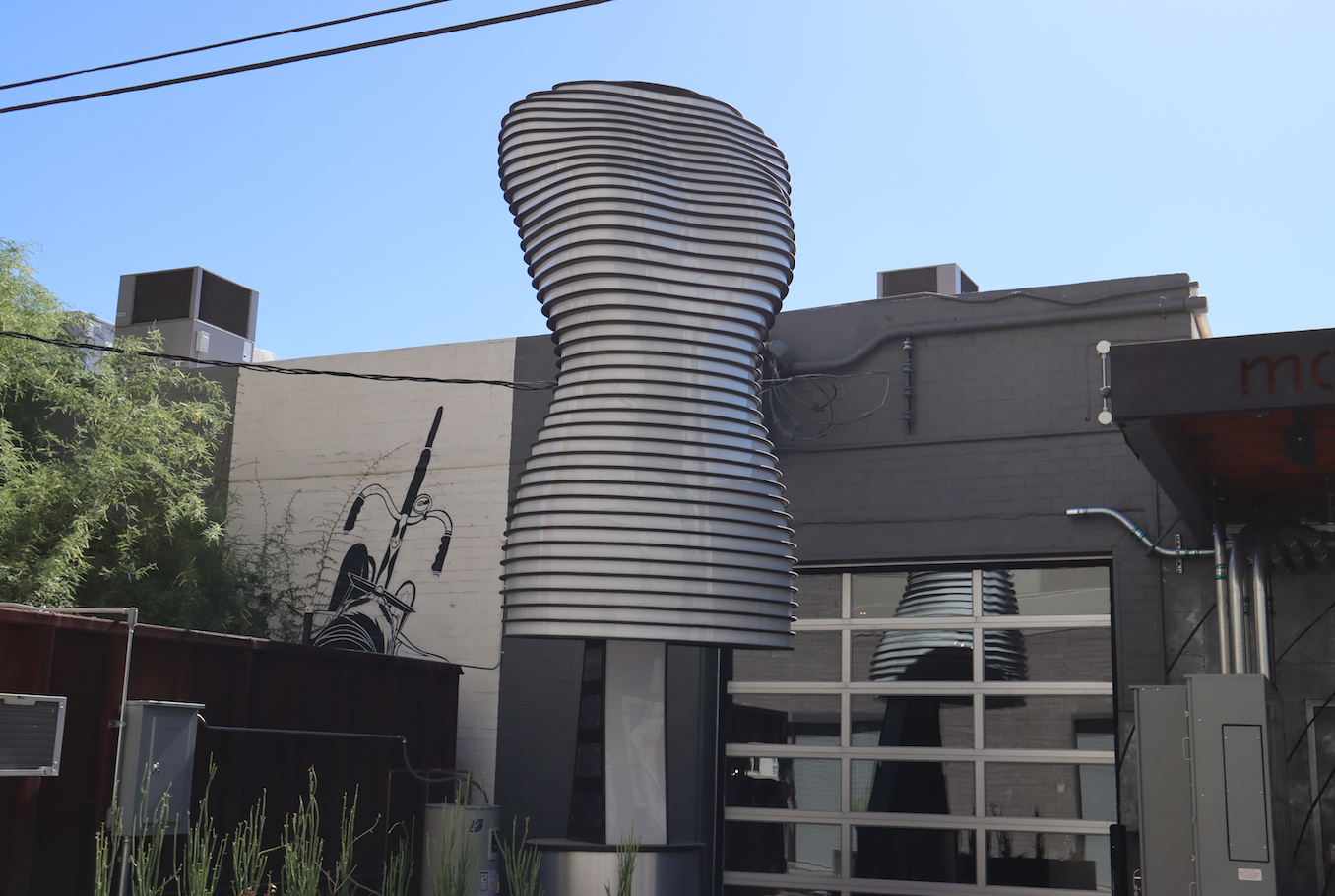 LGBTQ+ Pride is held in June each year to commemorate the 1969 Stonewall Uprising. Although the Stonewall Riots are not the first, it is recognized as the start of the LGBTQ+ Civil Rights Movement. The LGBTQ+ community held demonstrations, protests and riots in direct response to police raids and harassment. Arizona is not exempt from these activities.

LGBTQ+ history in Arizona is under-documented in archives and libraries. We are actively tackling that issue by encouraging the documentation and the preservation of personal narratives, documents and other items that tell Arizona's LGBTQ+ history.

Portland Street was the northern boundary of the area affectionately called, the Fruit Loop. The surrounding blocks were a well-known gay hangout for men to find men. The route was Roosevelt Street to the alley West of First Street, Portland Street and 3rd Street.