The Miner and Trapper Cabin

Built in 2008, the Miner and Trapper cabin gives a glimpse into the lives of a miner and a mountain man, or fur trapper. The mountain men came before the pioneers and miners, creating trails the pioneers would eventually use to travel westward. The mountain men followed the rivers, hunting animals like beavers. Beaver fur was commonly used for items like top hats. The mountain men nearly hunted beavers to extinction. Once these hats were no longer fashionable, mountain men used their knowledge of the land to guide settlers and other travelers westward. The miners first came to Colorado in 1858, after hearing rumors of gold strikes. Miners also came looking for other materials, like copper and silver. 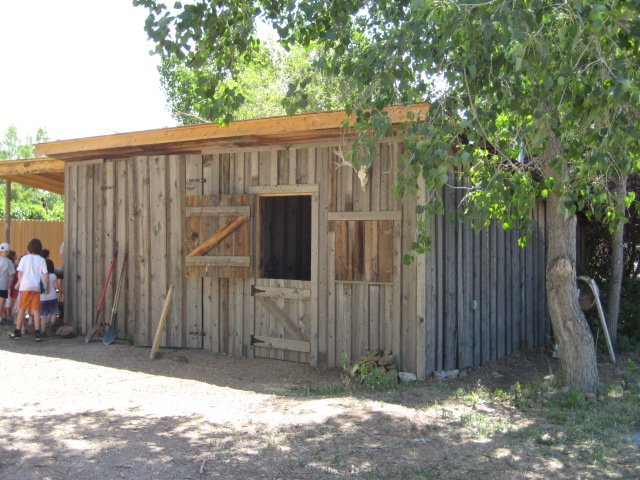 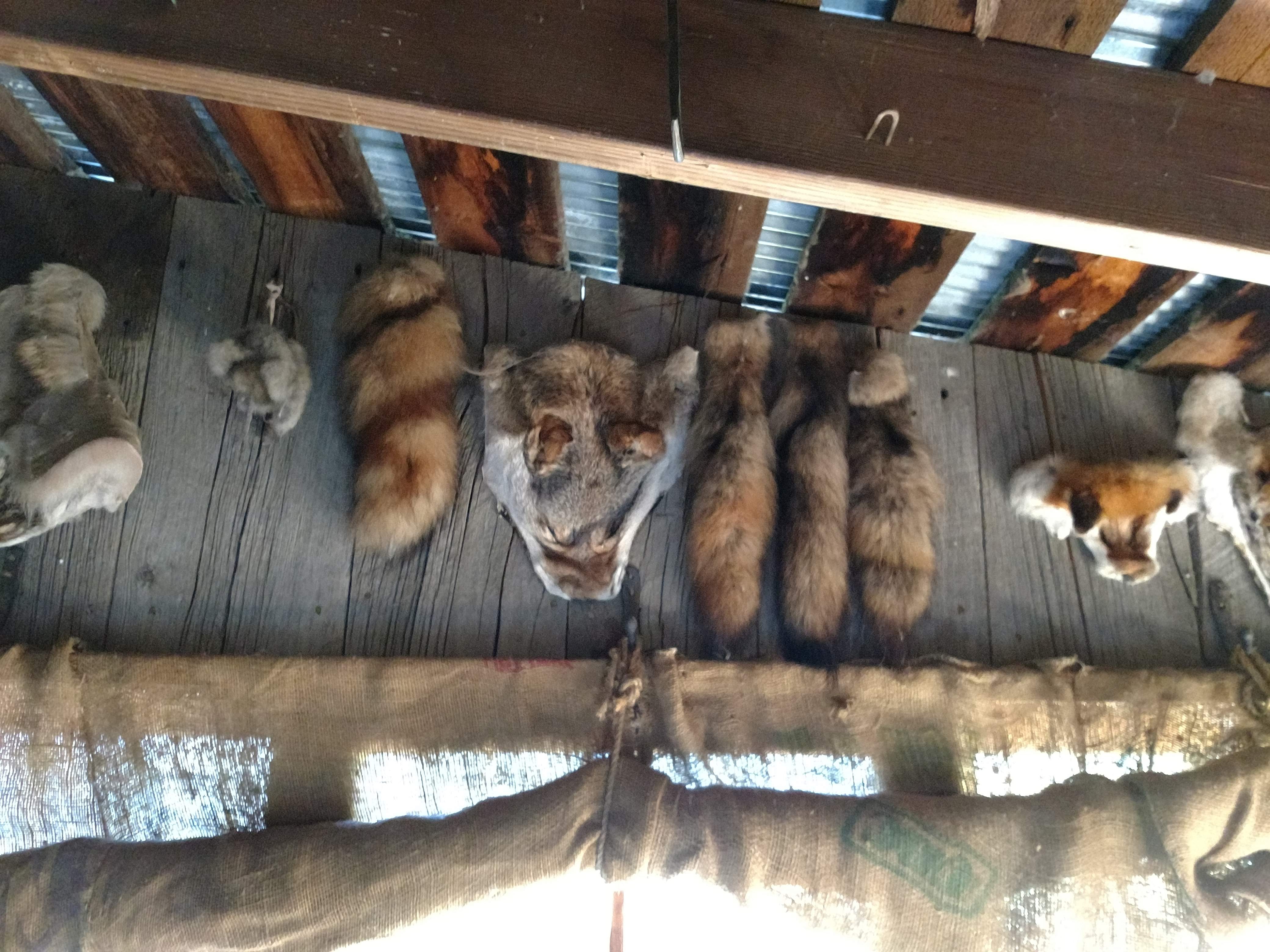 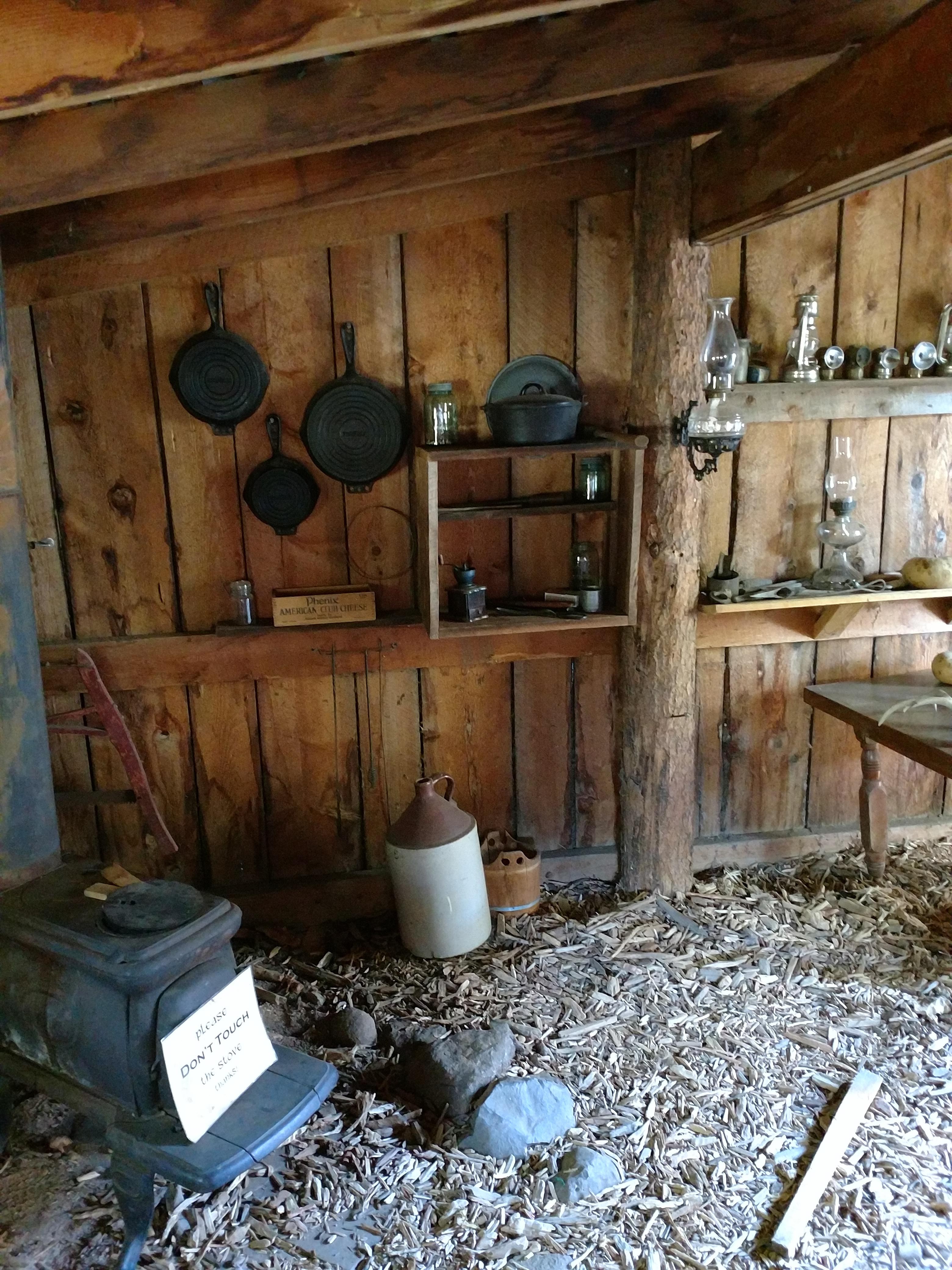 The simple cabin is filled with sparse furnishings, much like a cabin would have looked in the 1800s. There’s a small working wood stove that is used for educational purposes and provides ample heat on cold days. A small display box shows different skulls of animals that miners and trappers would have encountered in the Colorado wilderness. Various furs are displayed as well. Lining the walls are tools both miners and mountain men would have used, such as lanterns and pickaxes. Small windows (Four Mile's are made of plexi-glass) provide the only natural light. These windows would have been added after the cabins were built, and were often considered a luxury. Glass windows would have been costly for a fur trapper or a miner.