Built in 1854, All Saint's Episcopal Church was designed by the noted architect Richard Upjohn for The Reverend Dr. John David Ogilby. Upjohn modeled the church after St. Andrews Church in Bemerton, England. Its design is an example of a modest English Gothic Parish Church. It contains important stain glass windows by John LaFarge and Tiffany Studios. The church is still an active today.

Front Image of All Saints' Church 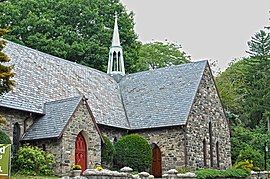 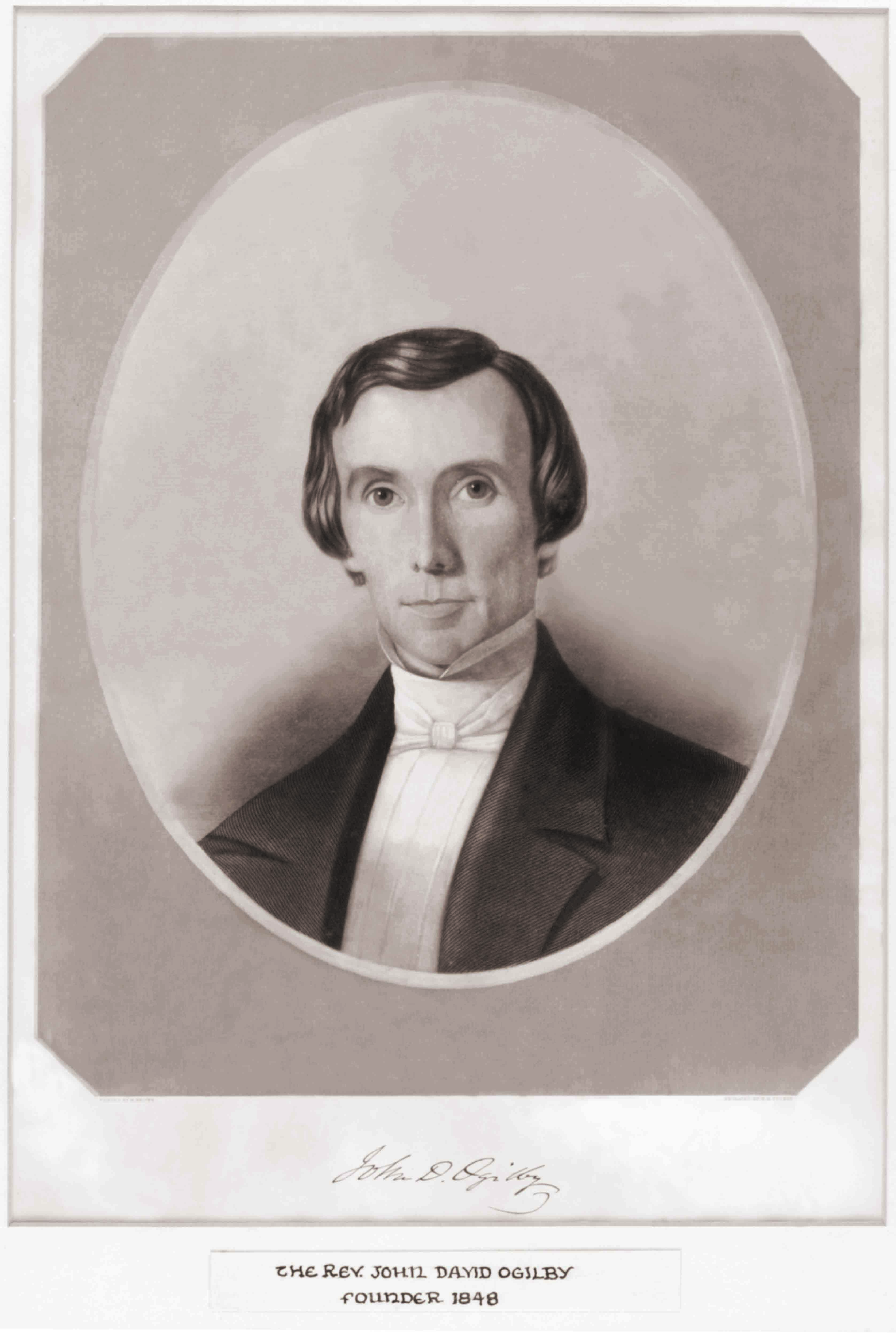 Drawn picture of the All Saints' Church 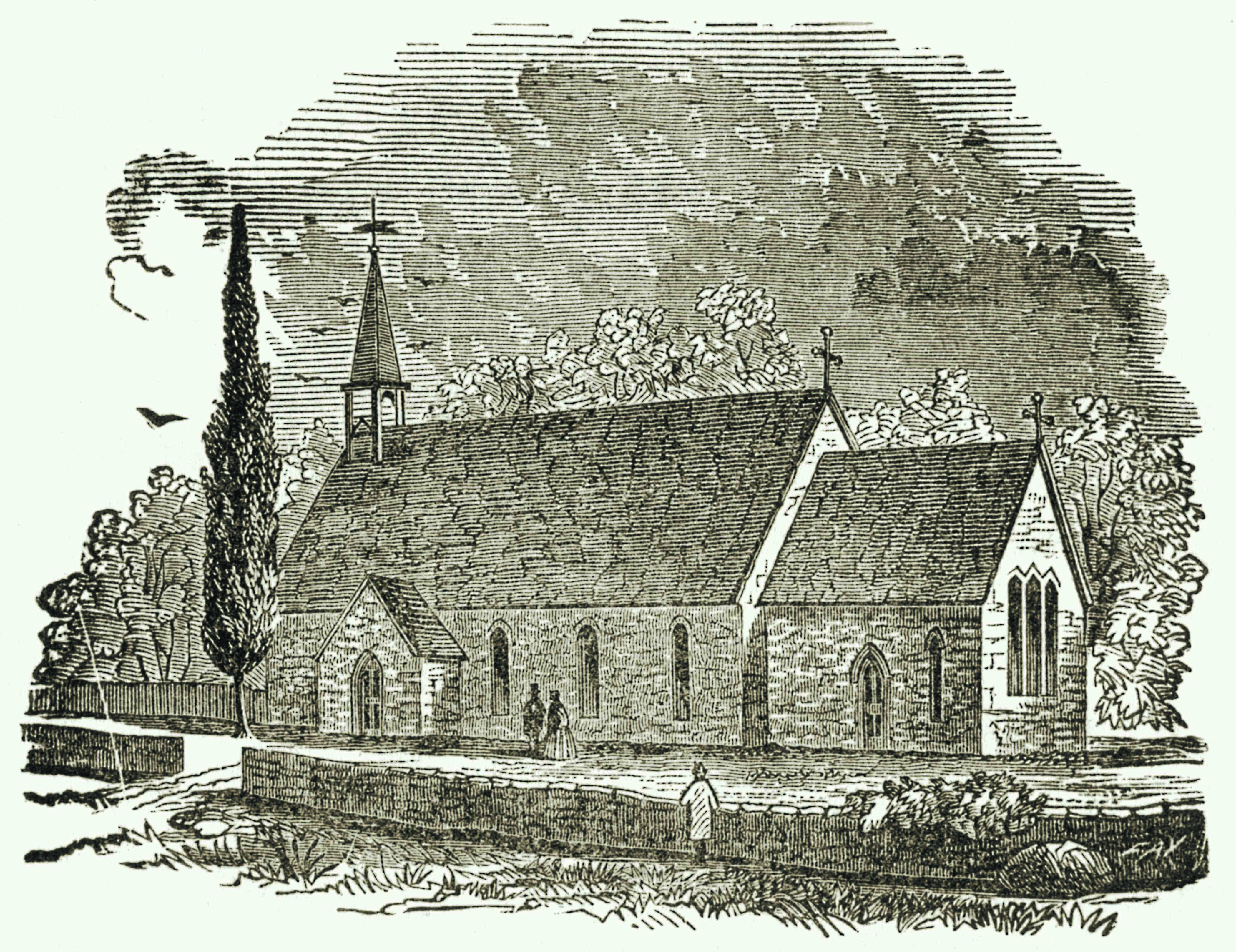 Front of the All Saints' Church 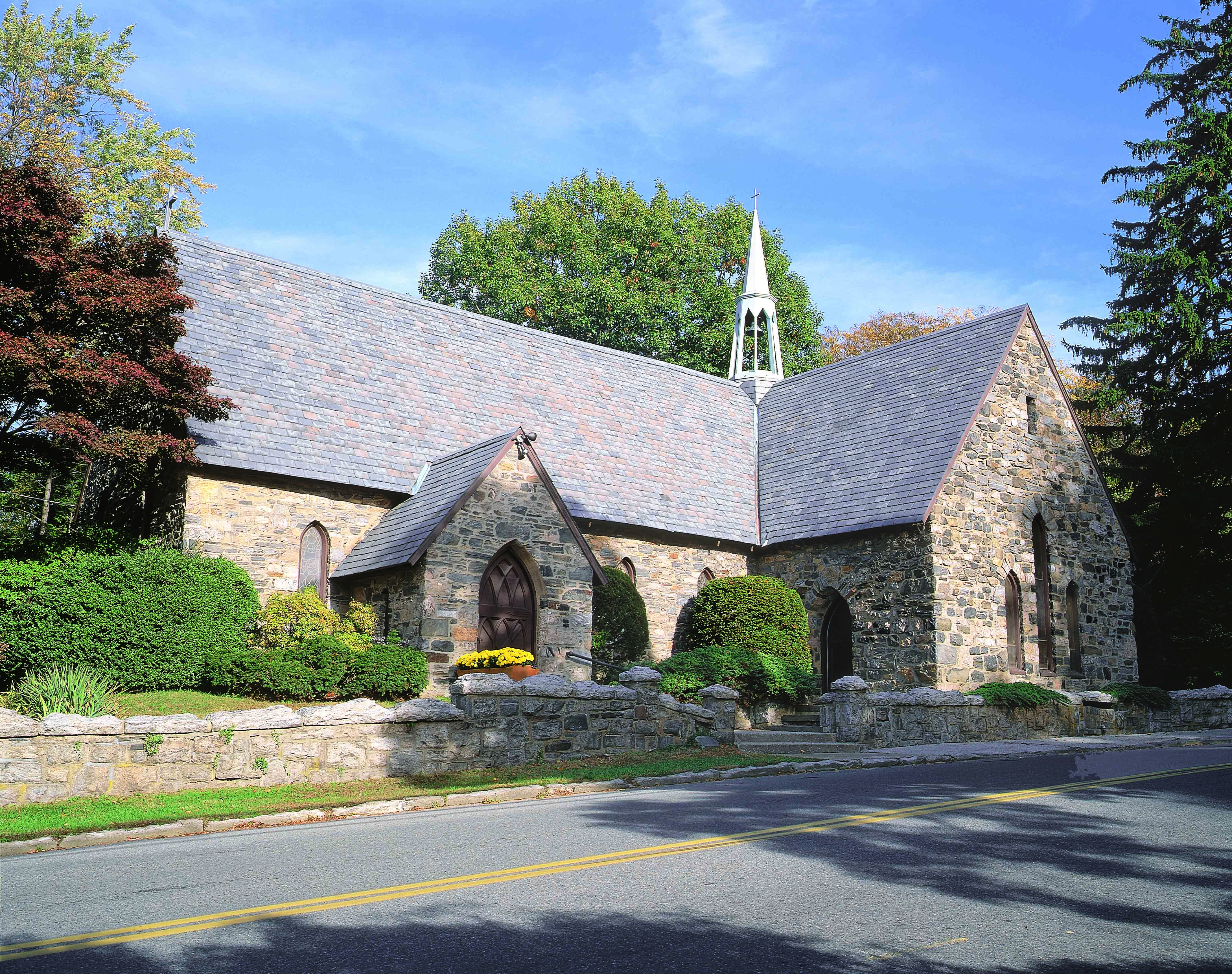 The Reverend John David Ogilby initiated the building of the church which was officially finished on December 13, 1854. Reverend Ogilby was a Professor of Ecclesiastical History at the General Theological Seminary in New York City. The Reverend was a wealthy owner of a lot of the land in Briarcliff and in the 1840s he conceived the idea of building the church on the parcel.

Reverend Ogilby hired the most notable church architect of the time, Richard Upjohn, to design the All Saints Church. Upjohn was already famous for designing of Trinity Church in New York City. Upjohn modeled the church after Saint Andrew's Church in Bemerton, England. All Saints' Episcopal Church became an example of the modest English Gothic Parish Church, which was very popular in the region in the 19th century.

When the All Saints' Church was designed with a rectangular nave, a high-pitched slate-covered gable roof, and exterior walls in the Gothic Revival style. The church includes memorial windows, with one by John LaFarge. In addition, a rose window called "Adoration of the Magi" by Frederick Wilson of Tiffany Studios.

Unfortunately, The Reverend didn't live to see the completion of the church. He died in 1851 at the age of 40. In 1863 the Ogibly family donated the church's building and grounds. In 1910, the church building became enlarged to its present cruciform shape and was consecrated in 1911. In 1945, the church purchased additional property to the north and east of the building.

All Saints' Episcopal Church, located in Briarcliff Manor, was added to the National Register of Historic Places in 2002.