You are vieweing item 2 of 3 in this tour.

Fort Venango Marker, covered by a car in google maps 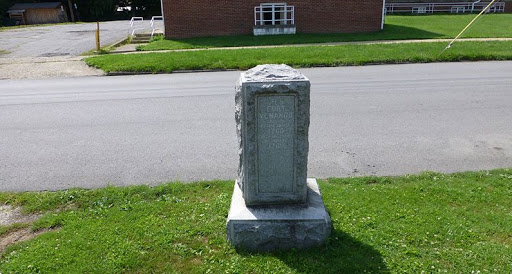 Reinactors play out the attack on Fort Venango 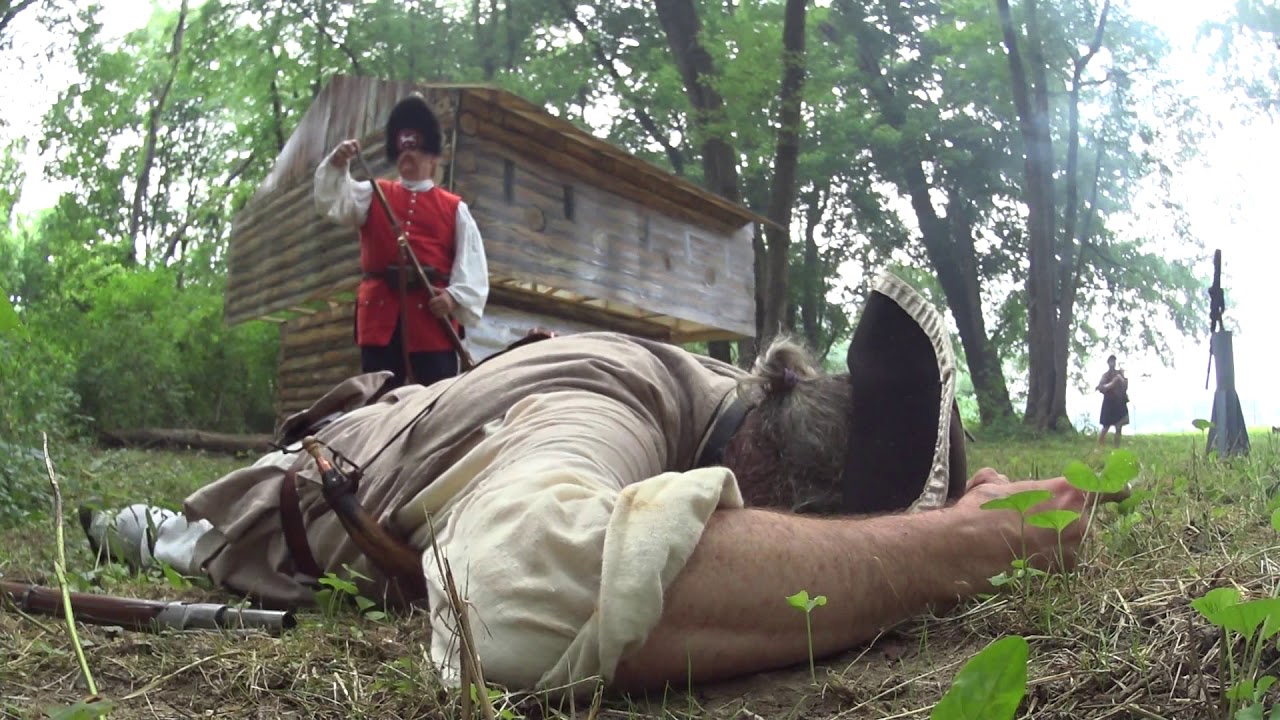 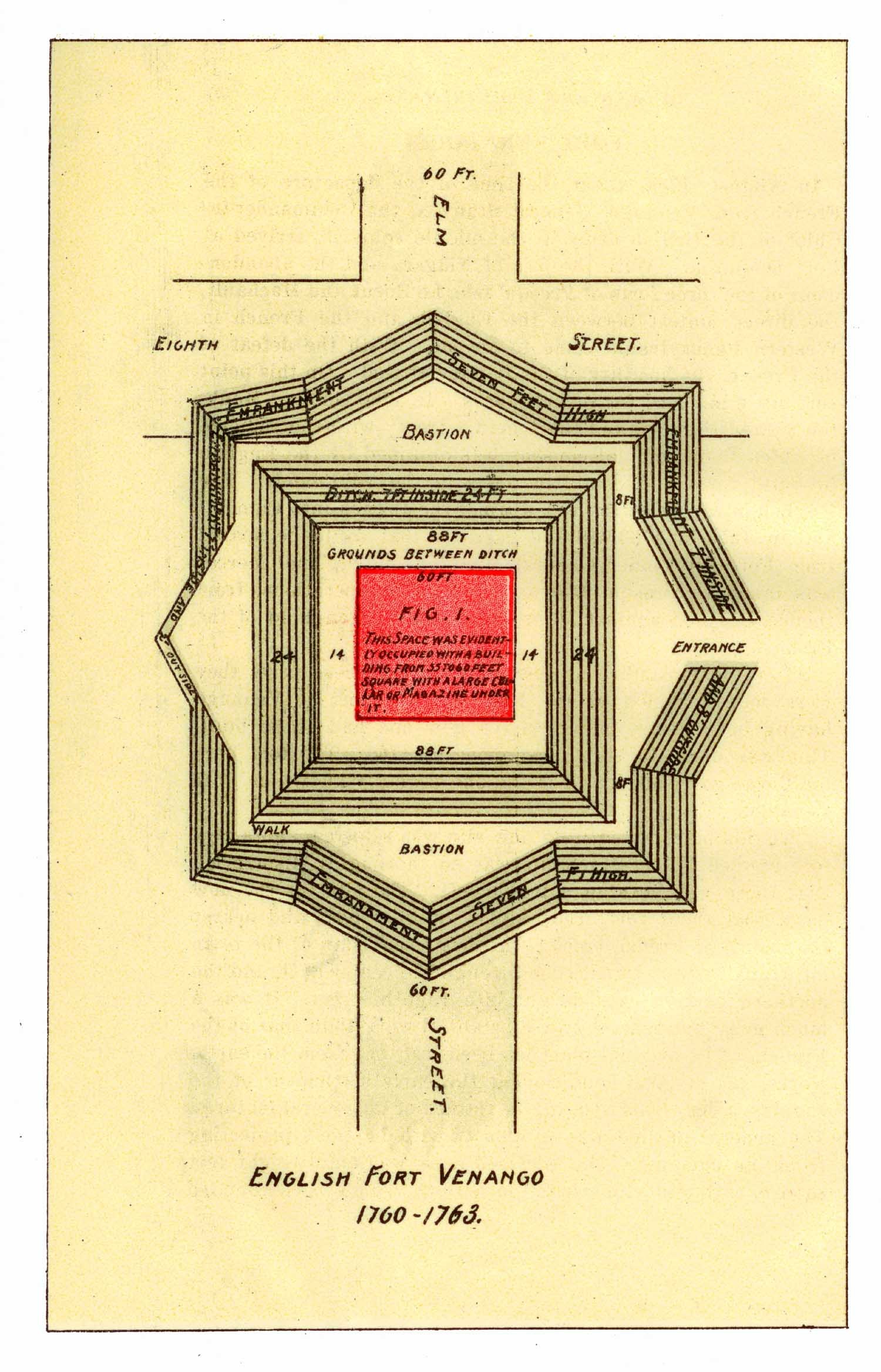 The original Fort Venango was built and destroyed during the French and Indian War, and the new Fort Venango was built on top of the original site. This second fort of the same name is the fort this article will be chronicling, though it was also destroyed in the course of the same war as its predecessor. After the British had won the French and Indian War, they were quick to establish a strong military presence in the regions formerly occupied by French troops. The British planned to use their newfound dominion over these waterways to restrict the movements of the Native Americans. According with that aim, by 1760 the Fort had been built and manned, with a total area of eighty-eight feet squared hemmed in by stone walls. It was an impressive structure, one that lasted for years even after it had been attacked and burned. It stood at a strategic point between the Allegheny River and French Creek, both major trade routes vital to the region.

While Fort Venango's position on the English frontier made it a prime target, and thus expected to encounter the most resistance to its presence, only a small garrison was stationed there. The troops were under the command of British Lieutenant Gordon, a command that saw Fort Venango remain in excellent condition. The walls were strong, their vantage points over the Allegheny and French Creek were excellent, and their area was relatively calm. In fact, nothing noteworthy happened in the history of the fort until it was attacked in the summer of 1763. A group of Native Americans from the Seneca tribe played ball next to the fort, throwing the ball in. The soldiers allowed them to come in and retrieve it, at which point the ruse had served its purpose and the attack began in earnest. No one was left alive. Before the Lieutenant was killed by roasting over a fire, he was forced to write out a list of grievances that had driven the Native Americans to arms.

These grievances likely included the British’s restrictions upon Native hunting and trading, their seizing of Native lands, and their general attitudes of dismissal and superiority towards the Natives. This attidue served to effectively cut off not only the trade routes tribes relied on to get supplies from other areas, but impeded their ability to even adequately feed their families. Fort Venango, a frontier fort built on traditionally Native lands, commanding the water routes and built to last, likely stood as a perfect symbol for everything the Natives were protesting.

Even after the British were driven from the land and the American colonists settled the area, Fort Venango continued to serve military purposes. Its broad, flat areas were used by militiamen to practice their drills, and the nearby areas played host to more forts. While the last vestiges of the structure have been crushed beneath the Allegheny Bridge and flattened under roads, it’s important to remember that what’s now a small town used to be a lonely outpost in the middle of the woods.