The leading repository for artifacts related to the history of Northwest Oklahoma, this museum was established in 1956 and offers exhibits related to Native Americans and early settlers along with other topics. Highlights of the museum include the murals of the rotunda which depict Native peoples and late 19th century pioneers and furniture and artifacts that allow visitors to feel like they are in the turn-of-the-century office of local attorney and son of Texas's Sam Houston Temple Lea Houston. The museum also includes outdoor exhibits such as a cabin that was constructed in the late 19th century. 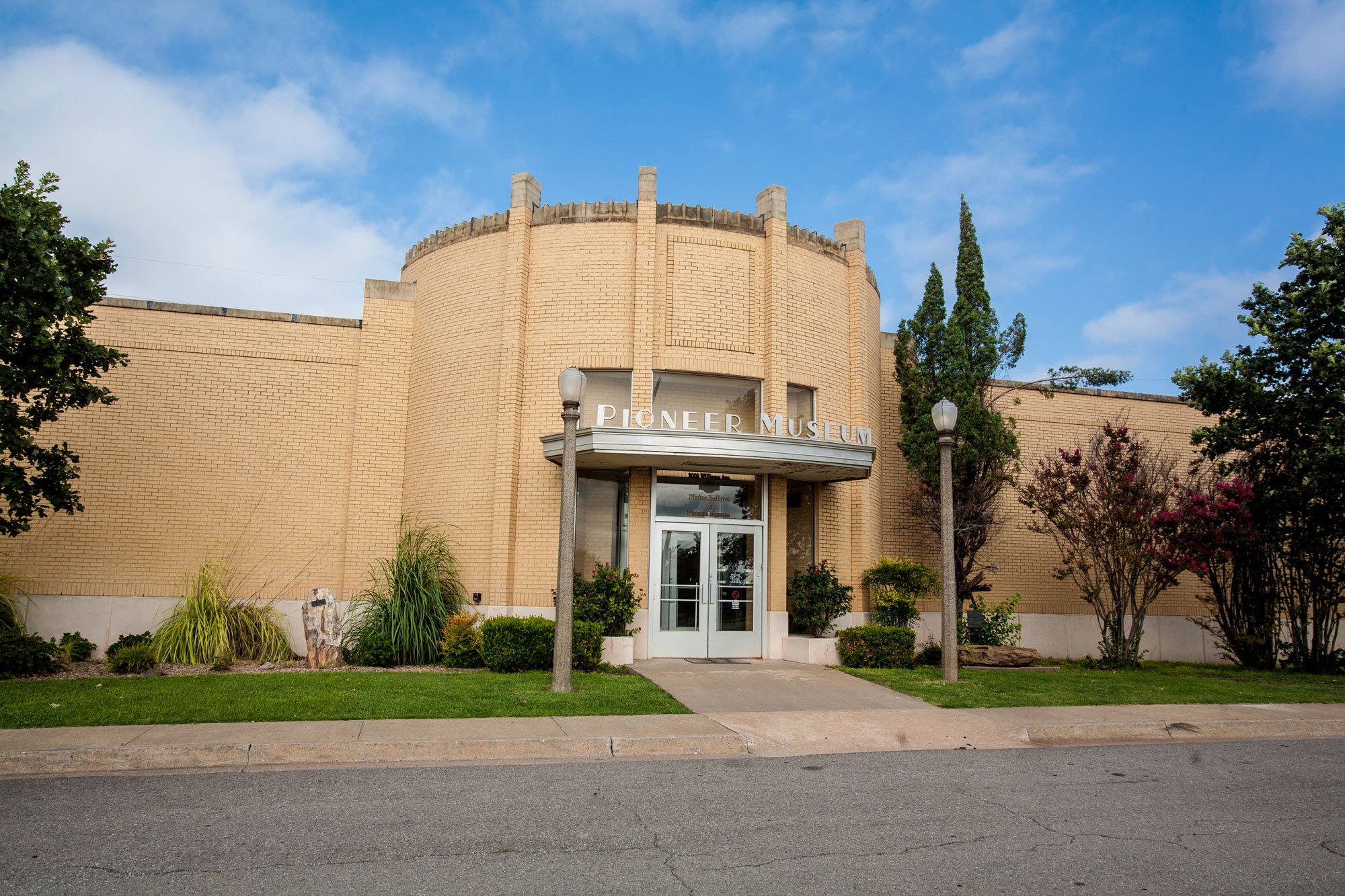 Woodward was established in 1887, six years after the federal government announced that the land that had been known as the western quadrant of the Cherokee Outlet and was promised to Native Americans would be open to non-Indian settlers. The museum includes diaries and photographs, including the McDonald Collection which consists of photos from a local studio that captured images of many of the residents of this area throughout seven decades of being in business.