Museum of the Mountain Man

Founded in 1990, The Museum of the Mountain Man has been preserving and interpreting the history of the Rocky Mountain fur trade. It lets visitors explore exhibits based on the history of mountain menthol explores the region during the 19th century. It sits at the foot of the Wind River Mountains and the Continental Divide near the Green River. The museum offers exhibitions of objects, publications, tours, and research designed to engage the imagination of its visitors. 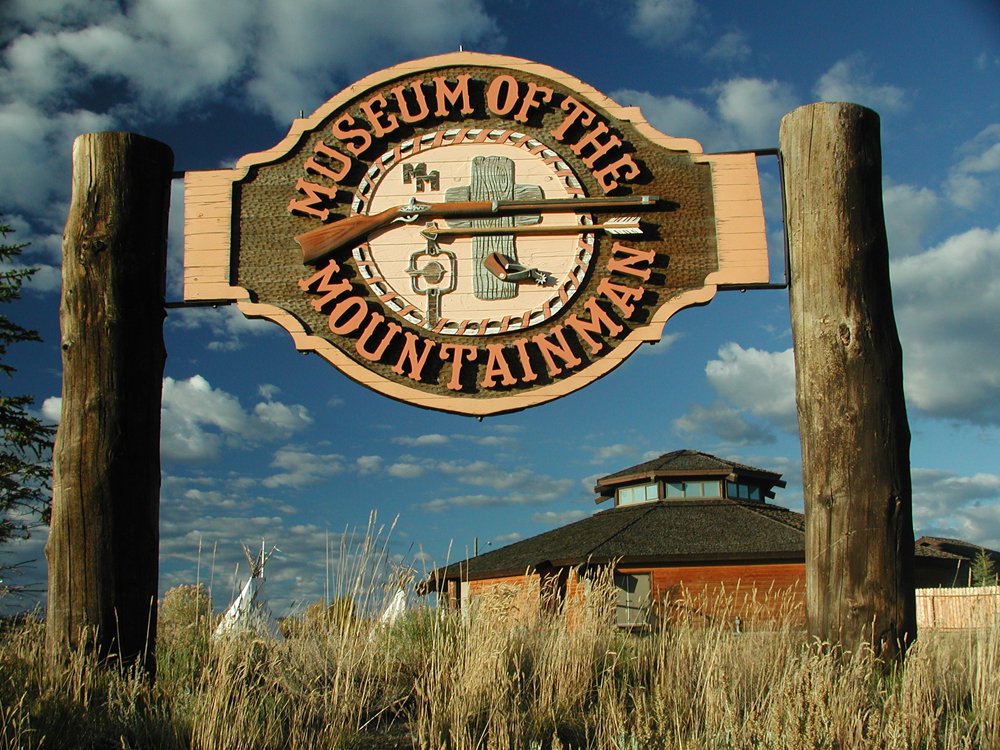 Inside the museum. Credit: Museum of the Mountain Man 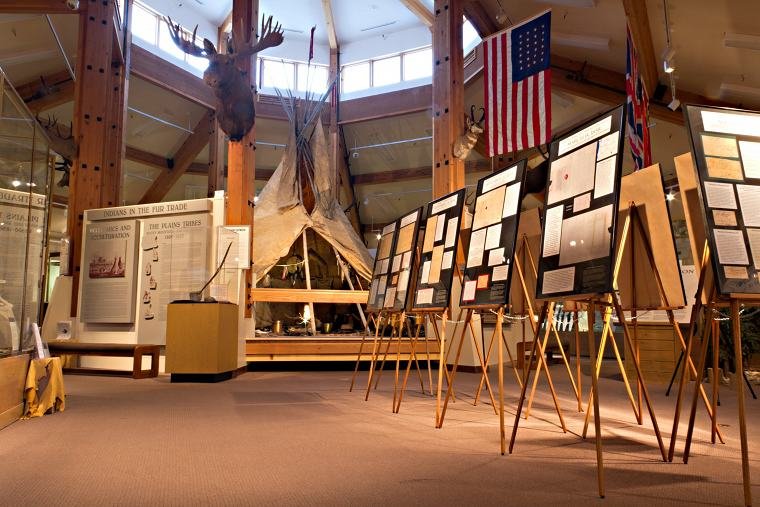 As the oldest Historical Society in the State of Wyoming, the Sublette County Historical Society was originally established in 1935 for the preservation of historic sites of the fur trade and markings of settler graves to collect all records pertaining to the historical background of Sublette County. Today’s SCHS is the parent organization for the Museum of the Mountain Man. The Historical Society holds over 15,000 artifacts ranging from pre-historic to the settlement era. Founding members of the Historical Society began the modern-day rendezvous reenactment program in 1936 in Daniel to celebrate the 100th anniversary of the 1836 rendezvous, which was attended by the first white women to cross the Continental Divide. The Rendezvous Pageant is still performed every year in July by the Green River Rendezvous Pageant Association during Rendezvous Day in Pinedale.

The personal mission of the Museum of the Mountain Man is to preserve and interpret the history of the Rocky Mountain Fur Trade. It also tells of the history of the mountain men who explored Pinedale and the region around it during the 19th century. The museum presents a visual and interpretative experience into the romantic era of the 1800s Mountain Man and provides a comprehensive overview of the Western Fur Trade’s historical significance. Situated in the heart of the county that was once the hub of the Rocky Mountain Rendezvous system, the Museum stands as a monument to the men and the commerce that opened the West. Artifacts directly traceable to the mountain men are extremely rare.

The museum’s collection has many period-correct pieces from the fur-trade era. Genuine artifacts in the museum’s collection include a rifle owned by Jim Bridger after the fur trade era and archaeological pieces from the site of Fort Bonneville. Sublette County’s acquisition of the fur-trade papers significantly expands the museum’s authentic artifact collection and ability to interpret the Rocky Mountain fur-trade era. Each year, the Museum of the Mountain Man and the Sublette County Historical Society produce the “Rocky Mountain Fur Trade Journal” and other publications that educate and preserve the record of historical events and people across the country.

About. Museum of the Mountain Man. Accessed April 15, 2018. http://museumofthemountainman.com/about/.