Hezekiah Adkins: The Grave Site of a Revolutionary War Soldier

Near this historical marker that commemorates Hezekiah Adkins, a Revolutionary War soldier who resided in the area is the cemetery where he and his wife Mary were laid to rest. Mary Adkins was affectionately known as Molly and her husband Hezekiah fought in the Revolutionary War with his father, Parker Vincent Adkins. Marching under various commanders and traveling throughout the Appalachian region and North Carolina, Hezekiah Adkins fought against the Native Americans aligned with the British and also protected lead mines by the New River and even worked as a spy. This highway maker was dedicated by the Wayne County Genealogical and Historical Society. 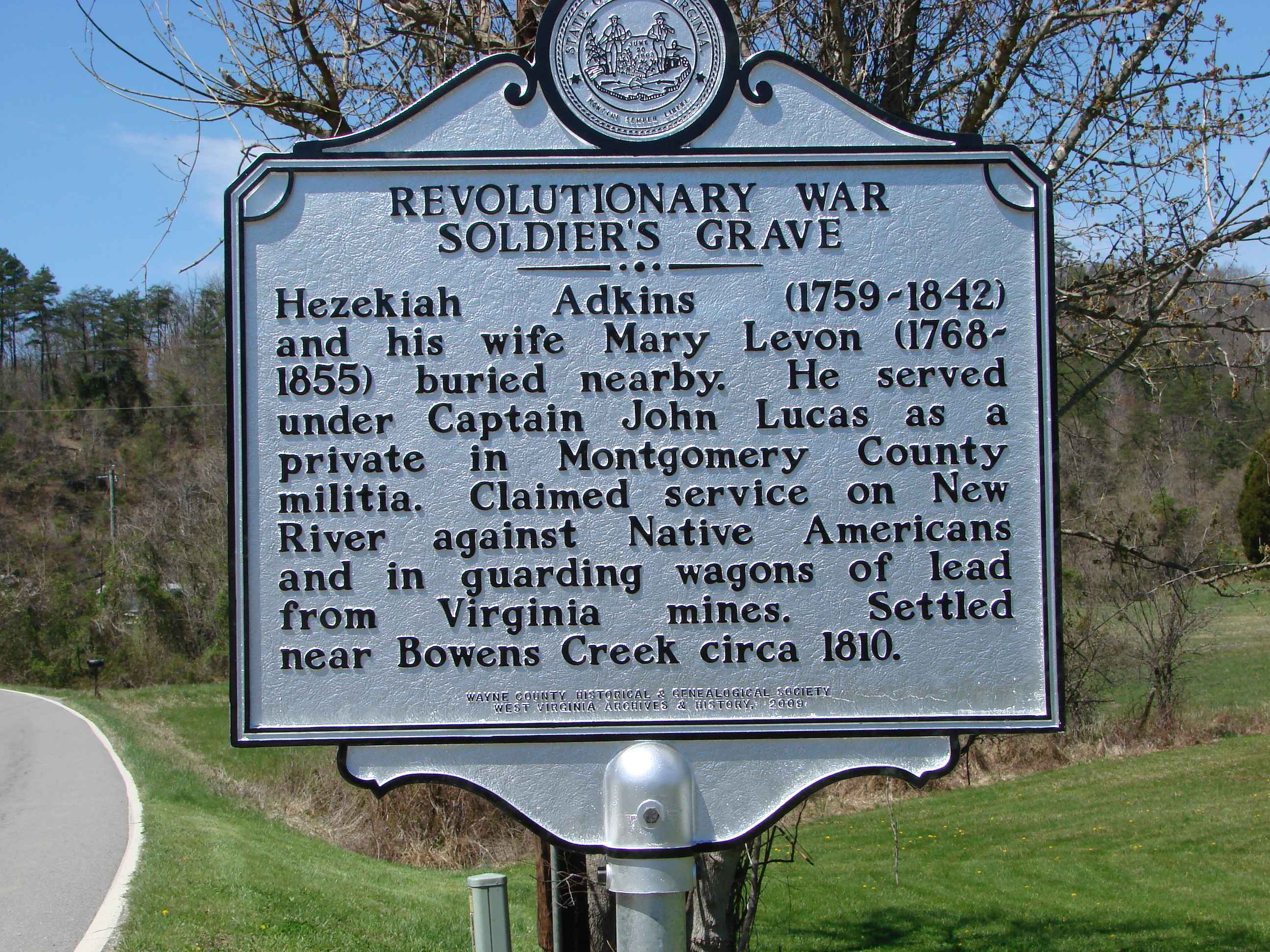 The same marker from a distance. 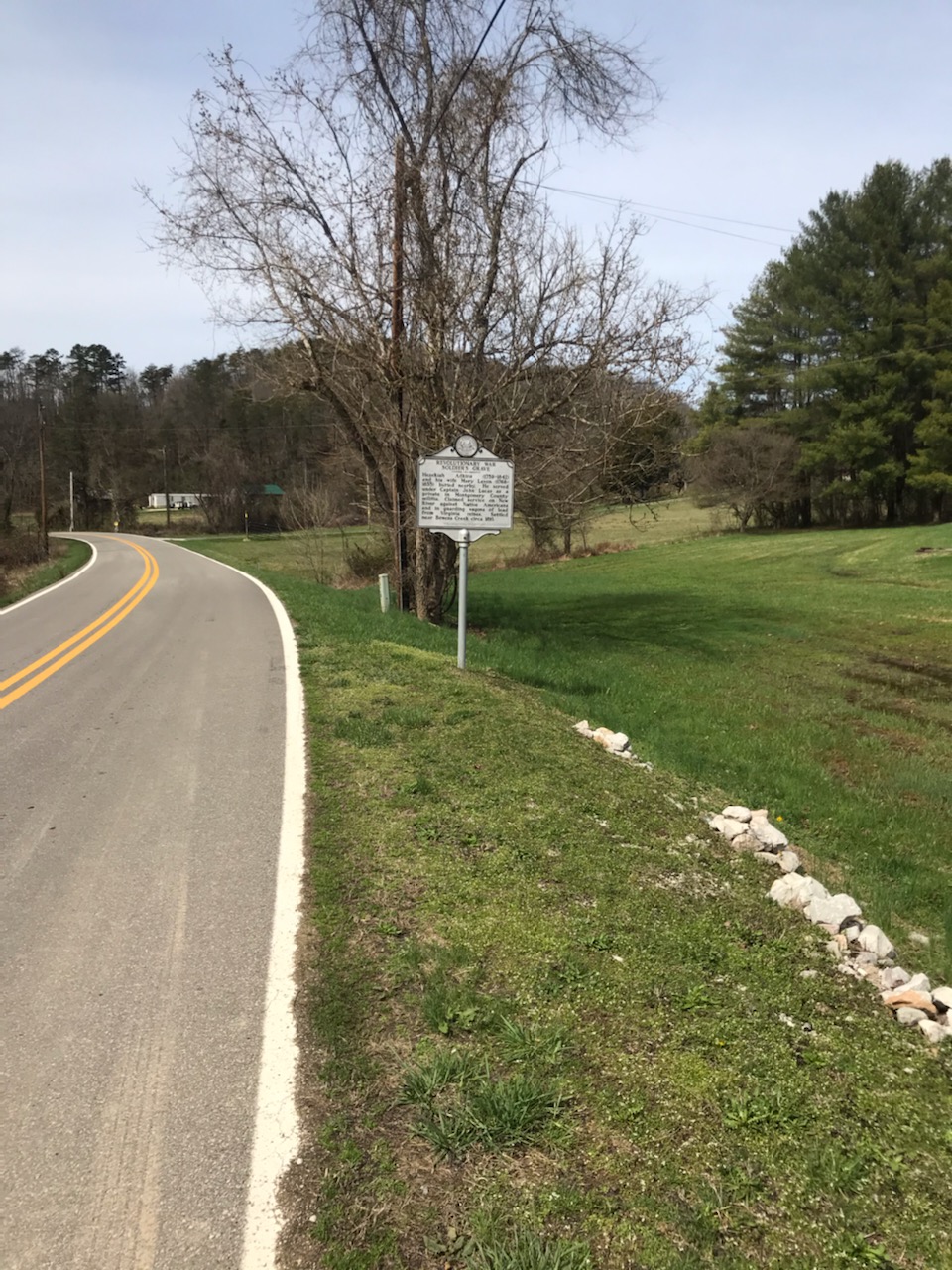 This is the cemetery where Hezekiah and his wife, Molly, are buried; it is a short distance from the historical marker. 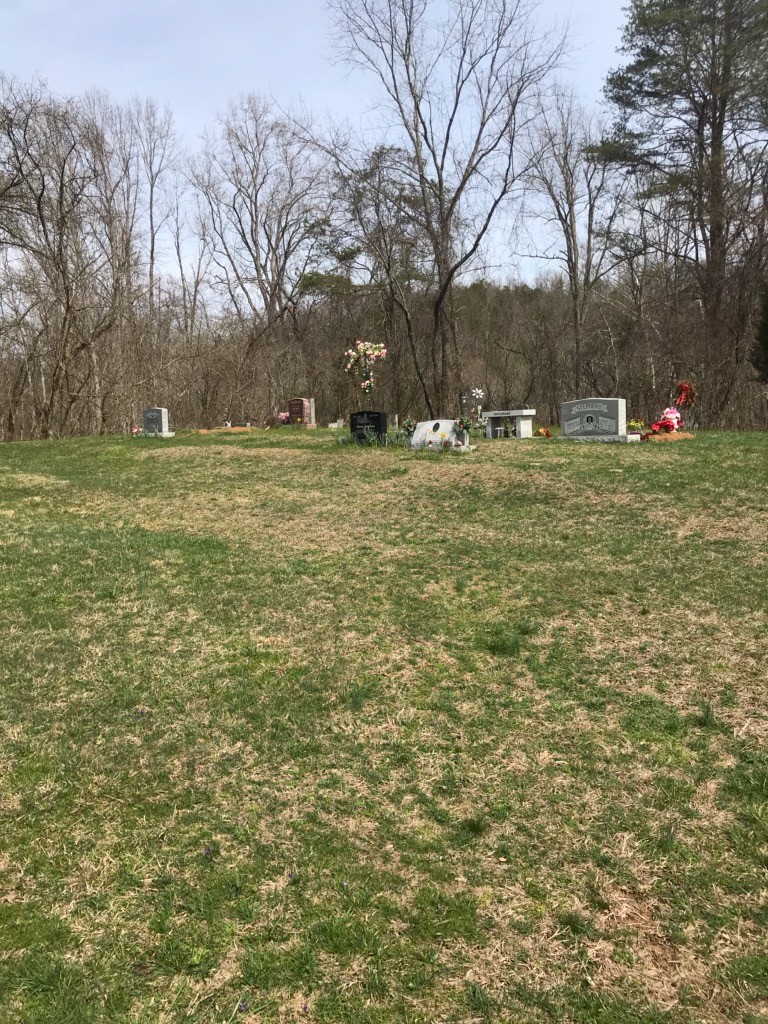 A plaque in Morrison Cemetery dedicated to Hezekiah Adkins. 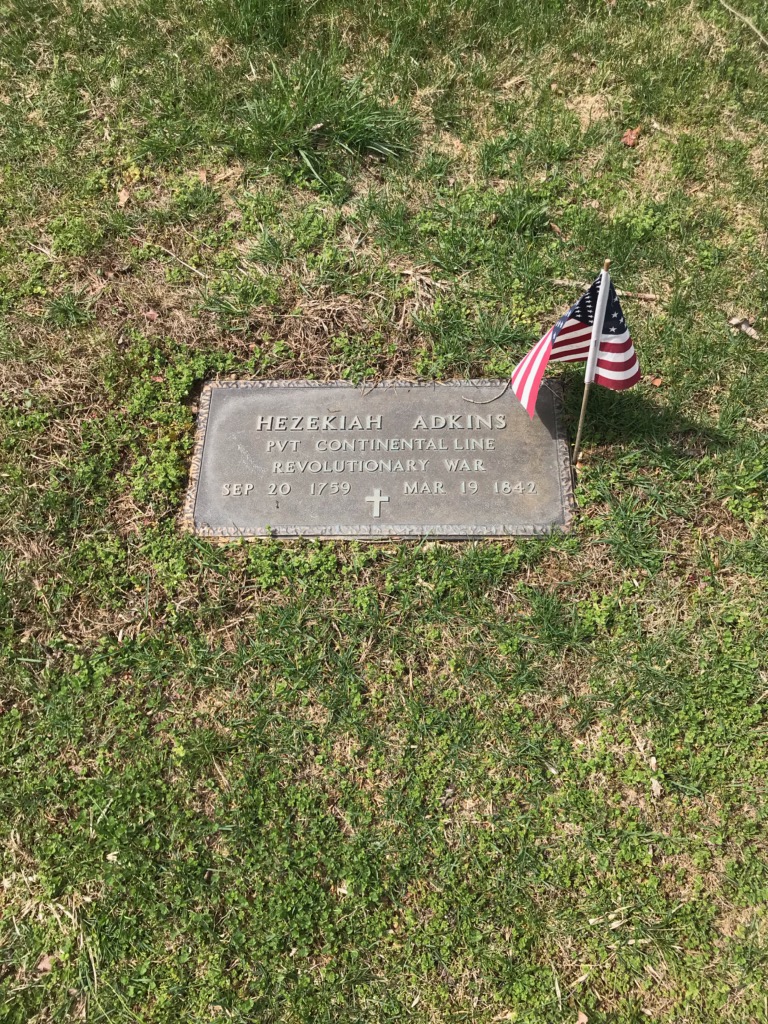 This is the grave of Hezekiah Adkins in Morrison Cemetery, not far from the historical marker. 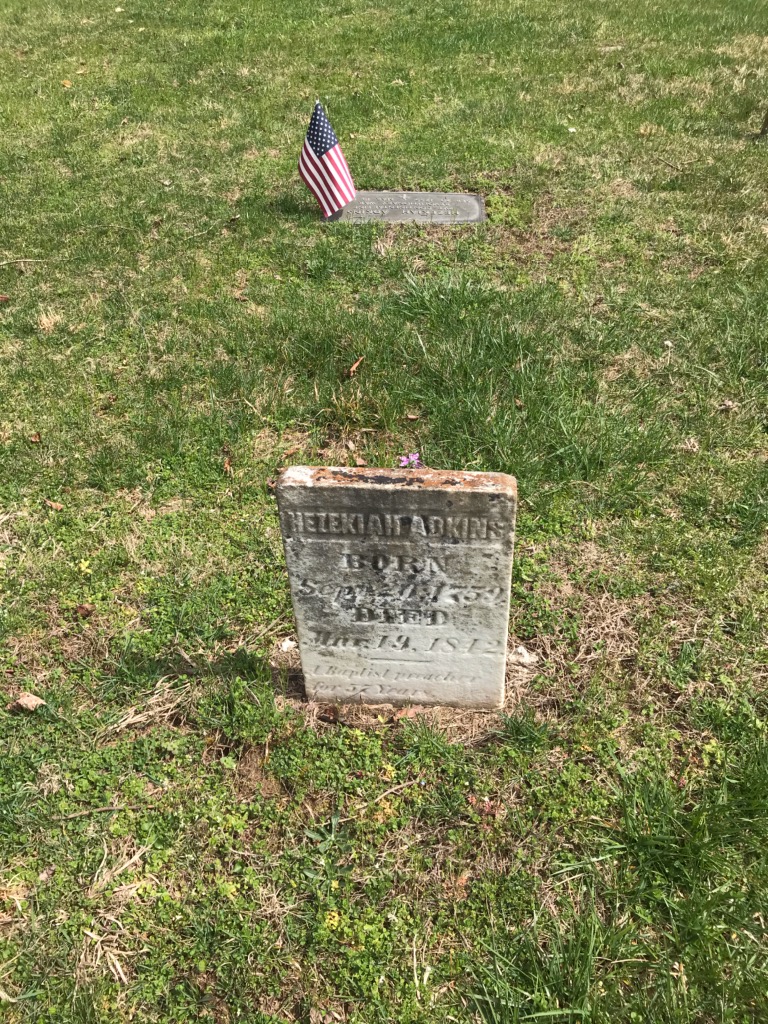 On September 20th, 1759, Parker and Mary (also known as “Polly”) Adkins gave birth to Hezekiah Adkins in Halifax County, Virginia. He entered the Revolutionary War and was stationed under Captain George Peris at Garrison’s Fort. He also served a brief stint under the command of Captain John Lucas. Afterward, he moved to Farley’s Fort under Thomas Burk, and, again, moved to Chissel’s mines, guarding wagons of lead under the command of Lieutenant Bowen by the New River. Much of his personal life in the service is debated and remains a mystery, though his entire personal life left somewhat of a paper trail—as recorded by Ronnie Adkins in his meticulously investigated and researched book, From the Land of York to Beech Fork. Most other found information is conflicting and contradictory—including intriguing rumors surrounding his family—most of it passed down through oral tradition. His final mission was to become an Indian spy and work with Edward Hale and Jacob Snidow. His father, Parker, also served in the Revolutionary War

On October 2nd, 1784, Hezekiah married Mary Levon (also known as “Molly”) in Montgomery County. He moved to Wayne County and became a preacher in the Beech Fork and Mud River areas in what is now West Virginia. Hezekiah and Molly gave birth to William Joseph Adkins, Isaac Adkins, Hezekiah Adkins, Jr., Elias Adkins, Elijah Adkins, Isaiah Adkins, Mary Adkins, and Nancy Adkins. On January 26th, 1842, he died. On March 3rd, 1855, his wife, Mary, died. They are buried side by side in Morrison’s Cemetery near Grassy Lick Road in Wayne County, West Virginia.

A Highway Marker was dedicated for Hezekiah Adkins on April 6th, 2011. After more than three years of deliberation, the Wayne County Genealogical and Historical Society unveiled the marker with the help of the West Virginia Department of Archives and History as well as the West Virginia Department of Highways. A dedication ceremony in honor of the marker was held on September 17th, 2011. It was the fifth highway marker set by the Wayne County Genealogical and Historical Society to memorialize Revolutionary War soldiers who resided in Wayne County, Virginia (present day West Virginia). Ronnie Adkins, who wrote the most extensive history on the matter, drove from Alabama to speak at the ceremony.