This site is compromised of Eanger Irving Course's home and studio and Joesph Henry Sharp's two studios. Course and Sharp were two of the six founding members of the Taos Society for Artists, an association that showcased the work and talent of Taos artists. Like other members of the association, Course and Sharp were heavily inspired by the Native Americans and landscapes of Taos. Both were famous for their portraits of Native American men and women hunting, crafting, and performing traditional dances and rituals. In 1910, Course bought the house located on the site, and he later added his studio where he produced some of his finest work. In 1909, Sharp purchased a former Penitente church near Course's property called the Luna Family Chapel. In addition to using the church one of his studios, Sharp built another studio near the church. In 2005, the Course-Sharp Historic Site was listed on the National Register of Historic Places, and currently, the site serves as a museum that houses Course and Sharp's artwork and belongings. 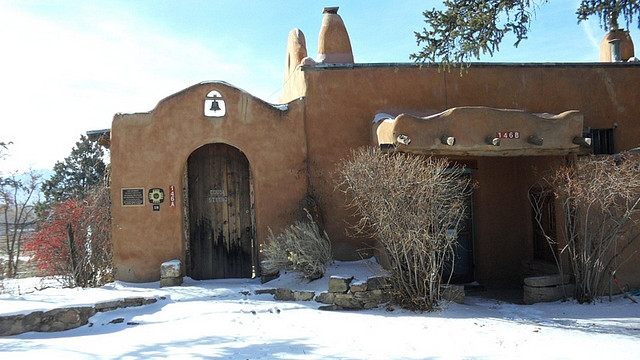 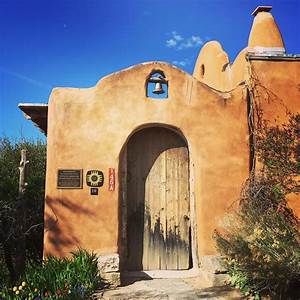 Blast from the Past: Course's Home and Studio 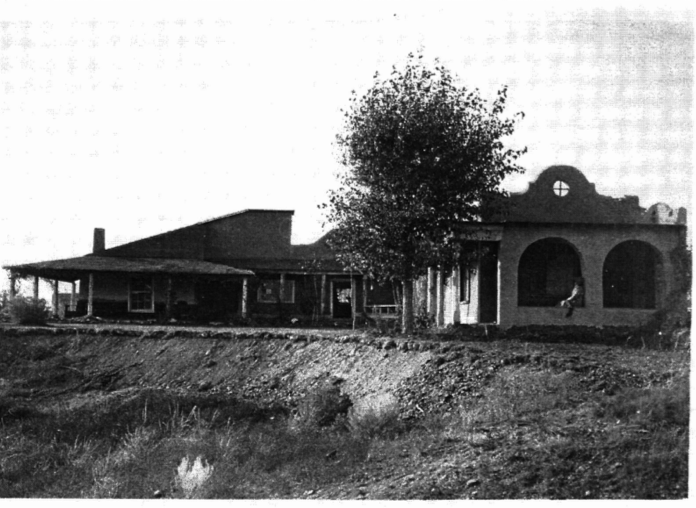 Blast from the Past: Luna Family Chapel/One of Sharp's Studios 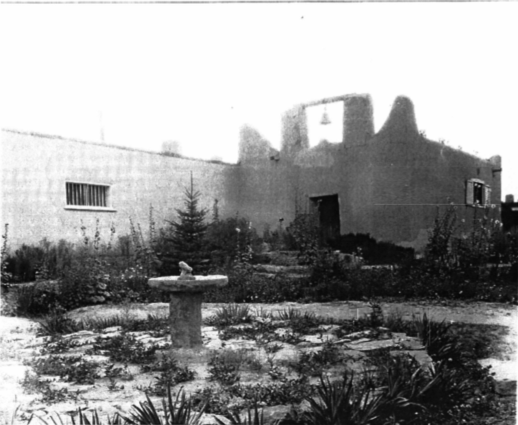 Blast from the Past: Virginia's Garden 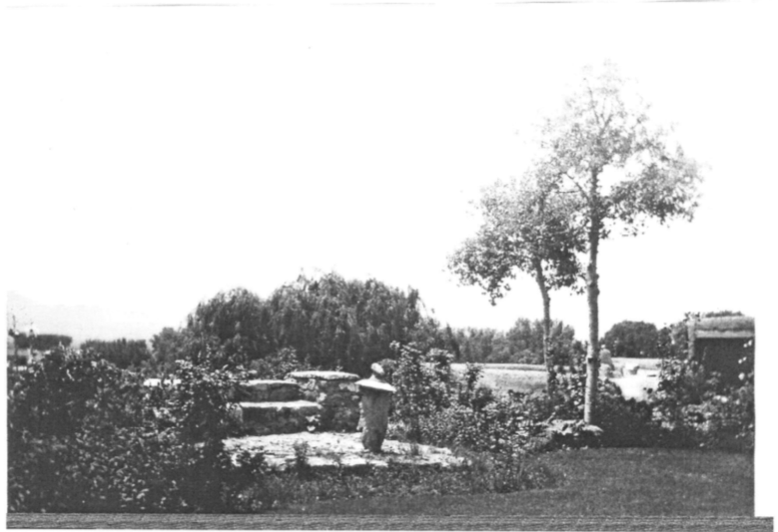 The Owner of the Home and Art Studio: E. Irving Couse 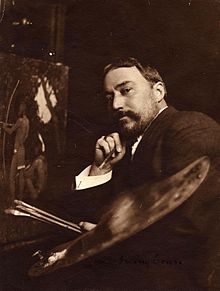 The Owner of the Adjacent Buildings: Joesph Henry Sharp 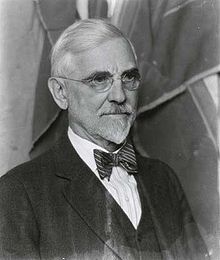 An Unbreakable Friendship: Couse and Sharp 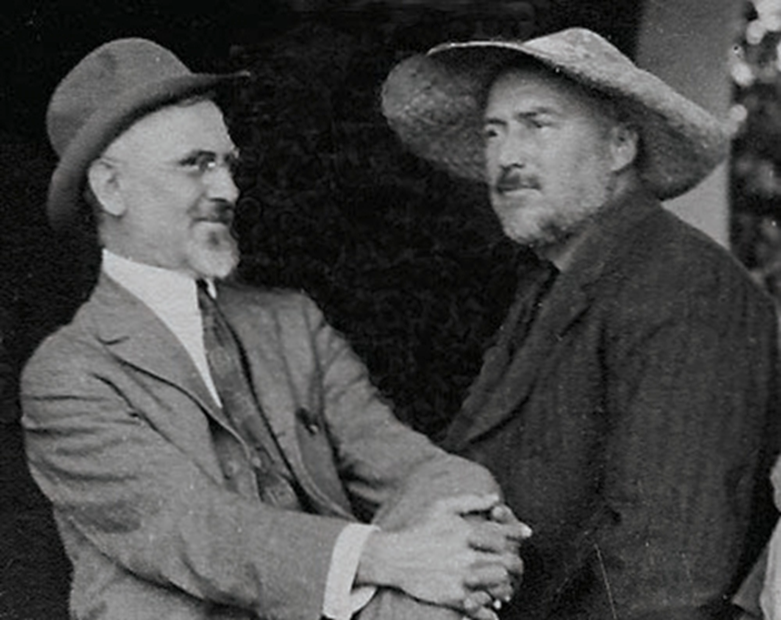 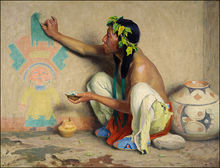 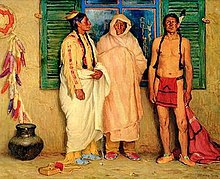 Eanger Irving Course (1866-1936) and Joesph Henry Sharps (1859-1953) were both part of the six founders of the Taos Society of Artists. Founded in 1915, the Taos Society of Artists was the first professional association of the US Southwest. Including Course and Sharp, the association's founders are Ernest L. Blumenschein, Bert Geer Philips, Oscar Edmund Berninghaus, Buck Dunton, and Ernest Martin Hennings. Compromised of Taos artists, the association's main goal was for putting Taos on the map and for the association's artists to travel across the nation to showcase their art. The association's artists are heavily inspired by the Native Americans and indigenous people in Taos, the Taos landscapes and mountain ranges, the architecture and imagery of Taos, and the multiple cultures that make up Taos. The Society's artwork of the US Southwest gained critical acclaim, and nationwide press showcased the Society's traveling exhibitions. By the time the association disbanded in 1927, there were over 20 members of the association, and to this day, the members' artwork are still popular and carry the diverse and ethnic background of Taos.

Course and Irving's work and memberships of Society brought them close. Even though their work featured Taos elements such as Native American portraits and imagery, their styles and specialties were different. Course is notably one of the famous artists of the Society, and he gained a reputation of being one of the best Native American painters in the United States. In fact, Course served as the Society's first president. Most of Couse’s paintings depict Native men and women performing "characteristic" activities, such as craft-making or hunting. For example, Course's canvas might show a Taos Native American men wearing Sioux leggings, flanked by Acoma pots, and weaving a Navajo blanket. Throughout his art career, Course won many art awards, and his work was hung at multiple art exhibits around the United States.

As for the property, Course and his family bought the house portion in 1910 from parish priest Gabriel Ussel. Before Course purchased the house, Ussel operated the property as a boy's boarding school, and before that, it was owned by James Quinn, who served as a scout captain under Kit Carson. While Course owned the house, he built a wing to the house, which served as his studio. Also, his wife, Virginia developed and planted a noteworthy garden on the property. The house served as the summer residence for Course and his family where he would produce some of his work. Later, the Course family moved to Taos permanently. In 1909, Sharp purchased the Luna Family Chapel, which was a former Penitente church. The adobe chapel is located near Course's home, and it served as his studio during the summer. Later, in 1912, Sharp and his wife, Addie permanently moved to Taos, and he built a two-story studio near the chapel. In 2001, the Course Foundation was established as a non-profit organization to preserve the Couse's property and Sharp's studios. In 2005, the site was listed on the National Register of Historic Places in 2005, and currently, the site serves as a museum that houses Course and Sharp's work and belongings. Visitors can take tours around the premises to view the numerous exhibits that make up Course's property and Sharp's studios, Virginia Course's garden, Course's son, Kibbey's machine shop and library, and Course's granddaughter's, Elizabeth's playhouse.