West facade of the Civic Opera House in Chicago 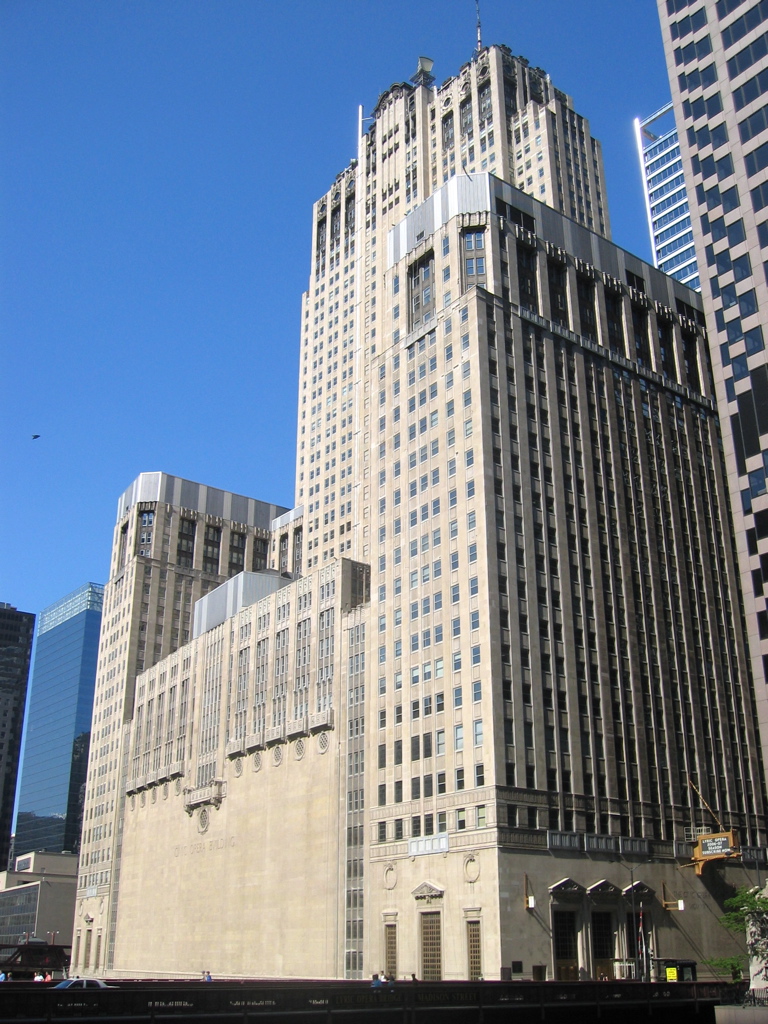 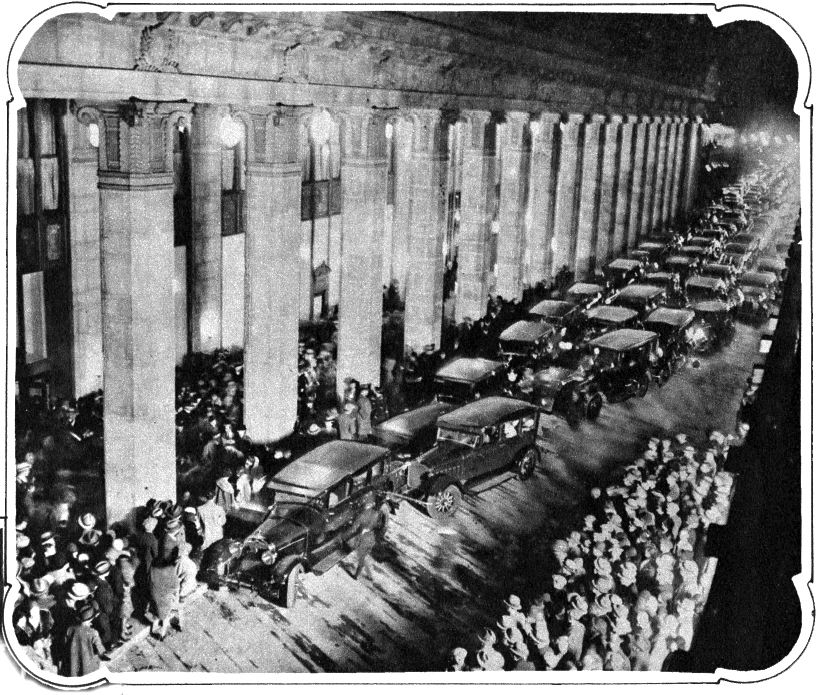 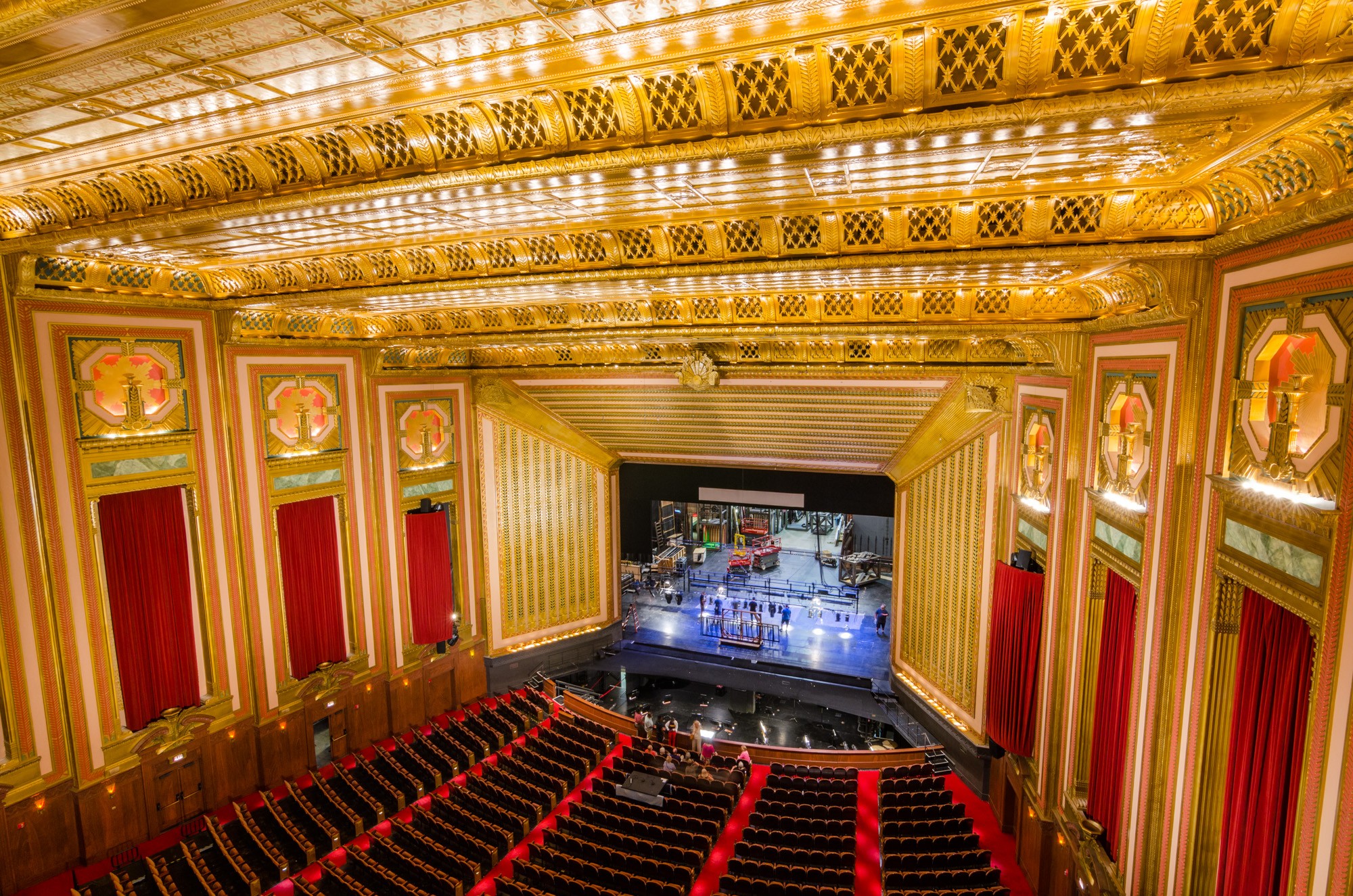 Financial troubles plagued a series of Chicago opera companies for decades until the late 1920s. The '20s success encouraged the wealthy utilities industrialist and opera-group president, Samuel Insull, to build the Civic Opera House. Unfortunately, the Great Depression through World War II period again resulted in financial woes that hampered professional opera development in Chicago. Finally, during the 1950s, the opera scene took off and now enjoys international praise; the Civic Opera House remains the home of what is now the Lyric Opera of Chicago.

Though opera slowly gained a cultural presence in Chicago during the middle part of the nineteenth century, the influx of German immigrants during the 1880s ultimately stimulated opera growth mightily in the fast-growing city. Nonetheless, several opera companies came and went during the late nineteenth century and early twentieth century, often folding due to large debts. Regardless, support for opera in Chicago grew immensely, which resulted in the formation of the Chicago Civic Opera organization. Its president, the utility tycoon Samuel Insull, took a businesslike-approach to managing the opera group, which toured nationally to more than sixty cities between 1910 and 1929. The Chicago Civic Opera moved into the Civic Opera House, a 45-story skyscraper that opened shortly after the 1929 stock market crash.

The onset of the Great Depression again created financial havoc for Chicago's opera scene, even as it had a new, grand home. Time and time again, opera companies folded, and that trend continued even as the economy recovered during and after World War II. From 1946 to 1952, no resident opera company operated in the city. However, in 1952, singer Carol Fox, businessman Lawrence Kelly, and conductor Nicola Rescigno formed the Lyric Theatre of Chicago. They planned to restore the opera and elevate its reputation nationally and internationally. On February 5, 1954, the Lyric Theater presented a profoundly successful performance of Mozart's Don Giovanni at the Civic Opera House, and that put Chicago's opera scene on the map. By the late 1990s, world-class singers played before capacity crowds, and by the twenty-first century, the Lyric owned international esteem.

The epicenter of Chicago's opera since 1929 has been the Civic Opera House, also known as the Lyric Opera House. Insull made plans for the building during the 1920s, intending to turn into a home for opera in Chicago. (The facility underwent a major renovation from 1993 to 1996.) The auditorium seats 3,563, making it the second-largest opera hall in North America after the Metropolitan Opera House. The entire complex rises forty-five stories and includes two, twenty-two-story wings that allow the skyscraper to take on the appearance of a massive chair, sometimes referred to as Insull's Throne, when viewed from the west (including those traveling down the Chicago River).