The Woolworth Building, located at the corner of Broad and Seventh Streets was built in 1939 and played an integral role in Downtown Augusta's economic redevelopment during the early to mid 20th century. Rendered in the Art Deco style, the storefront building is plastered in tan brick, includes a second-story tenant space with metal-frame windows, and a geometric parapet wall. 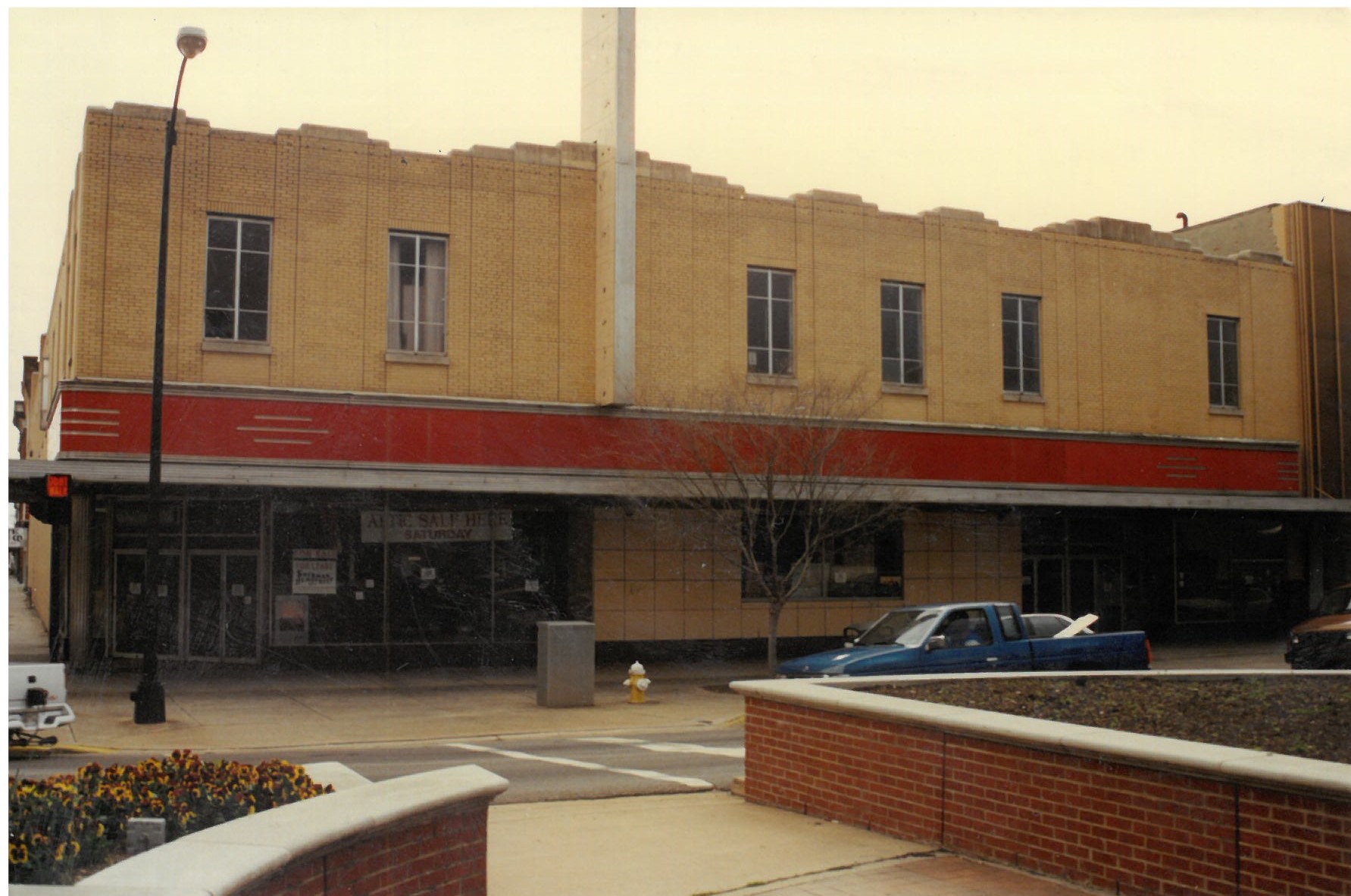 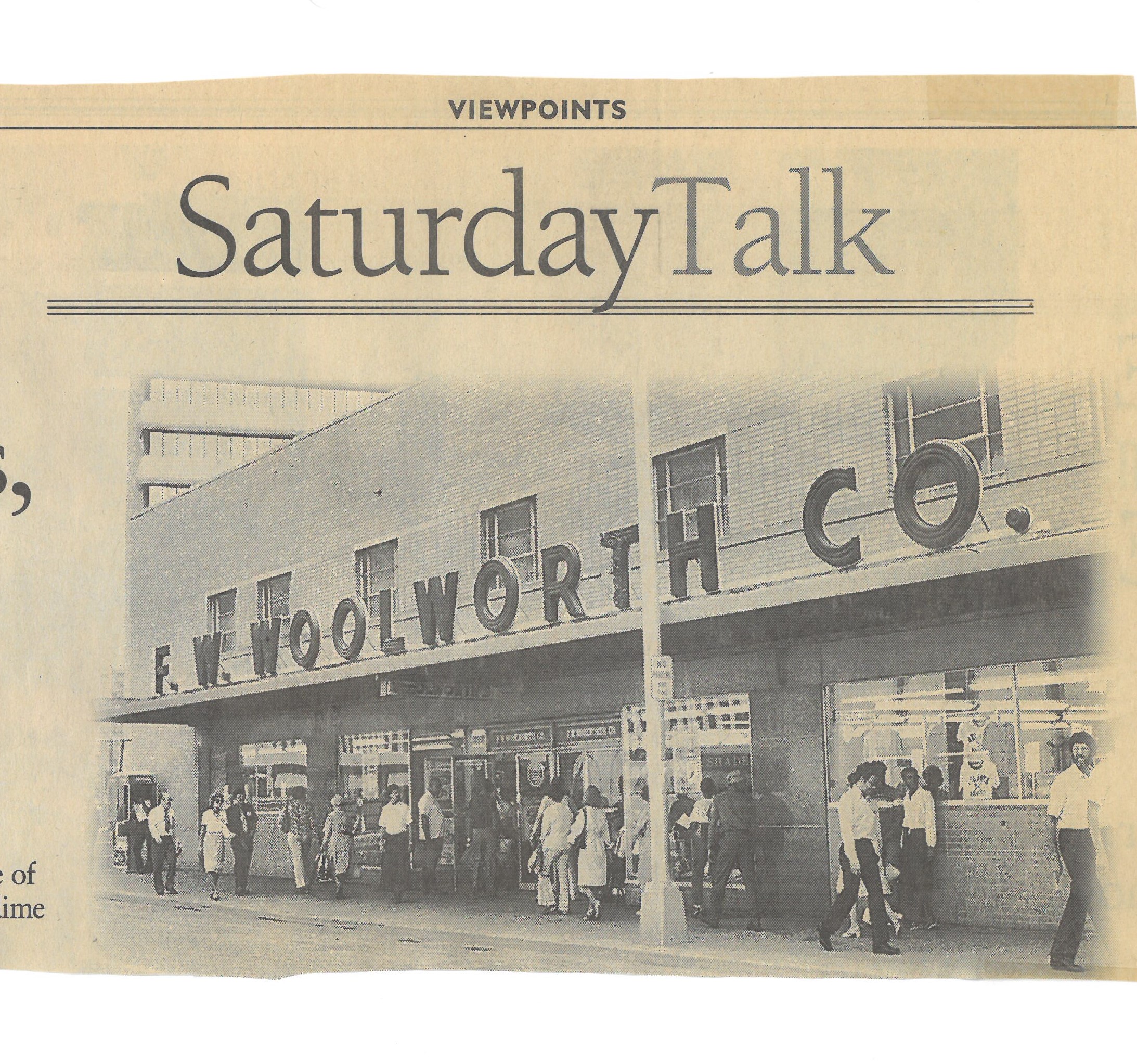 In 1956, a store expansion took the place of three neighboring storefronts down the 800 block of Broad Street. The project cost $500,000 and expanded the building to nearly 46,000 square feet. This new storefront was one of the most prominent stores downtown, and an Augusta Chronicle article cited the store as "the largest one-story branch owned by the firm in the southeast". New furnishings were placed throughout the building, and a total of 13 "checkout booths" occupied the store's three entrances. Such additions can attest to the flourish of consumerism that swept downtown Augusta during the mid-50s to early 60s.

A formal opening took place on Wednesday, Dec 5. several Woolworth's executives based in Atlanta took a trip to Augusta to attend the grand opening. The store would remain open until 9:00 PM through Saturday and offered special promotions for consumers.

The department store closed its doors in 1991 and has sat vacant since. Current redevelopment efforts are in progress.