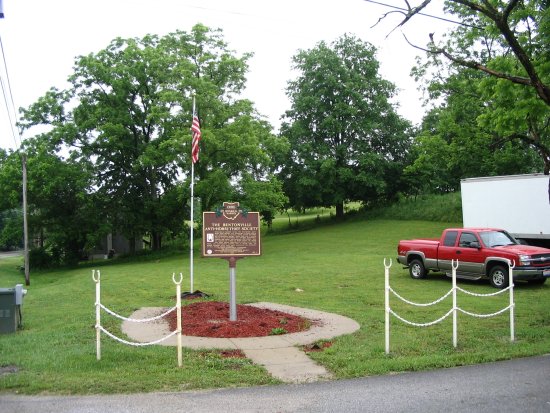 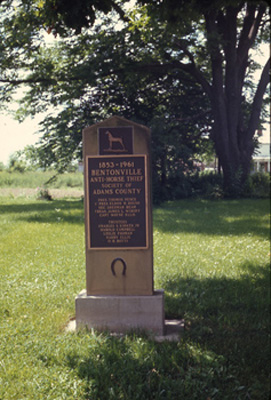 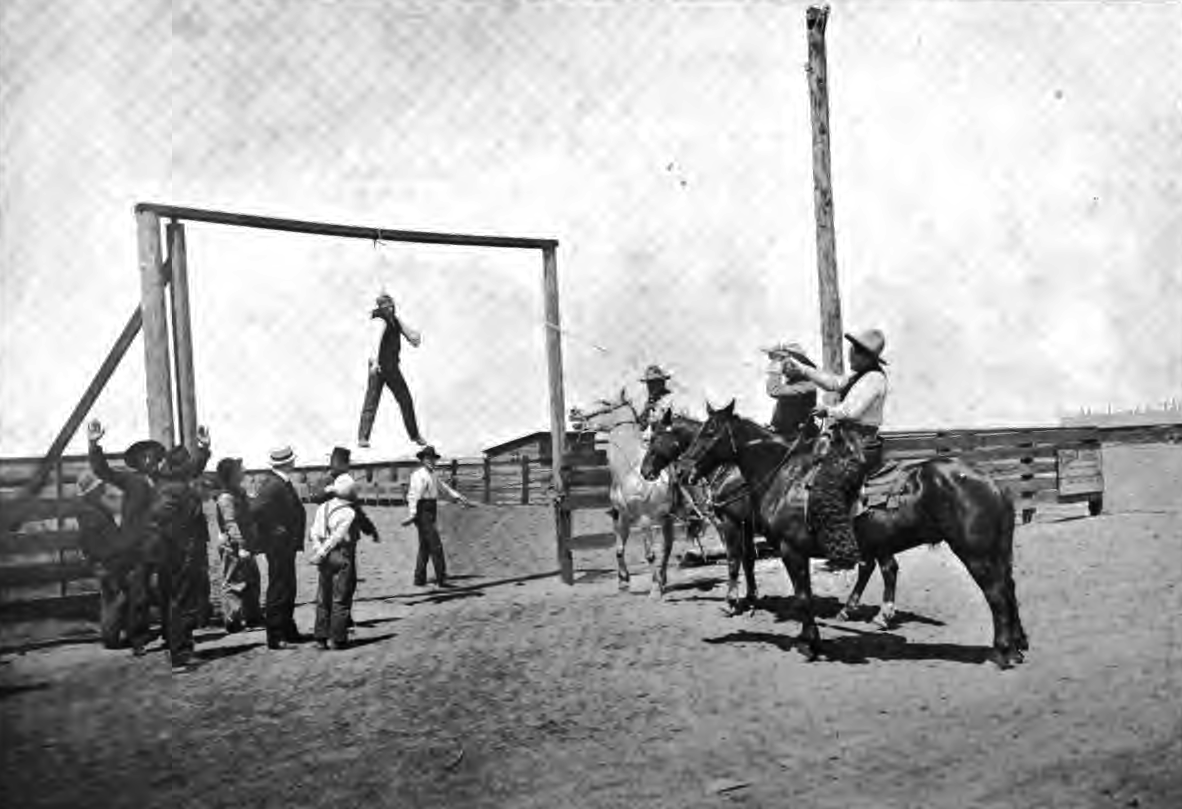 In the 19th century, before the invention of the automobile, horses were important for personal transportation as well as for farming and businesses. Therefore, horse theft was a crime at that time. To deal with this serious offense, in March 1853, the Bentonville Anti-Horse Thief Society was formed.

The society has been operational for over 150 years. According to Ohio History Central, if the thieves were captured by Anti-Horse Thief Society’s members, the thieves were hung without any trials. Furthermore, this society provided a ten-dollar reward for whoever caught the thieves.

This society still operates as a social club, though horse thievery is no longer a problem. In 1961, the Anti-Horse Thief Monument was placed in Bentonville as a tourist attraction and a reminder of the town's history.