The Star Theater opened on February 28, 1950, with the first show motion picture “Mrs. Mike.” The building originally had a bowl-shaped floor and could seat 510 people. The Star served as a movie theater for three decades before closing. The building was unoccupied for some time, but after several years of planning and extensive remodeling, in July 1994, the Star announced Grand Opening as a performing arts theater. The Russell County Arts Council has since staged over a hundred productions for children and adults including dance and musical performance as well as gospel concerts, theatrical productions, and even magic shows and a dulcimer concert

Main Door of The Star Theater 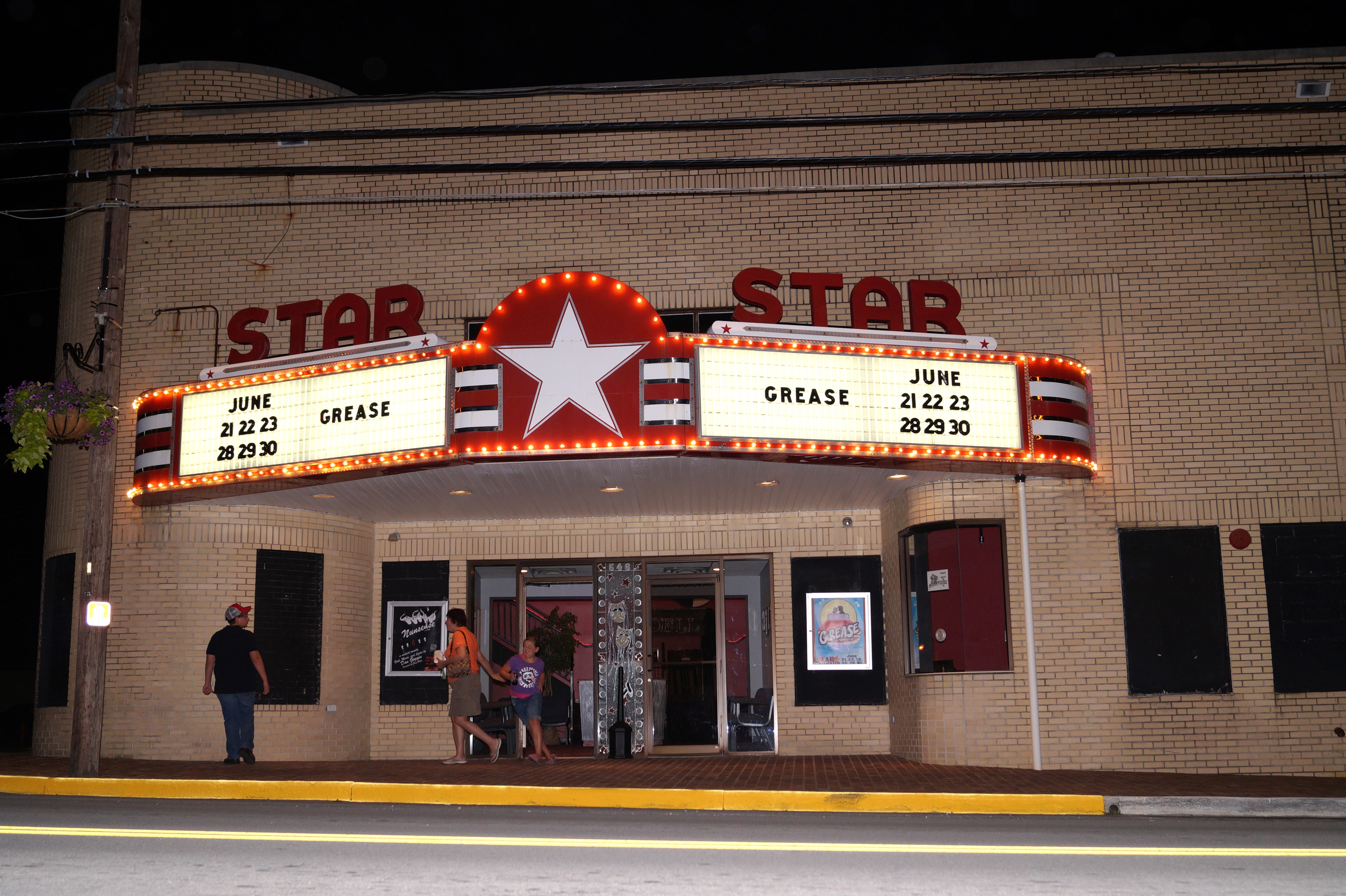 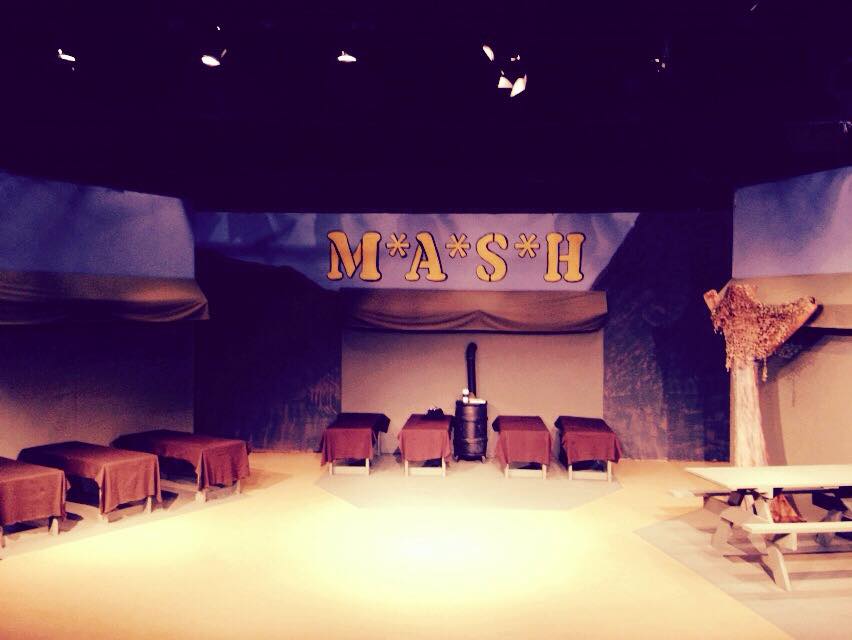 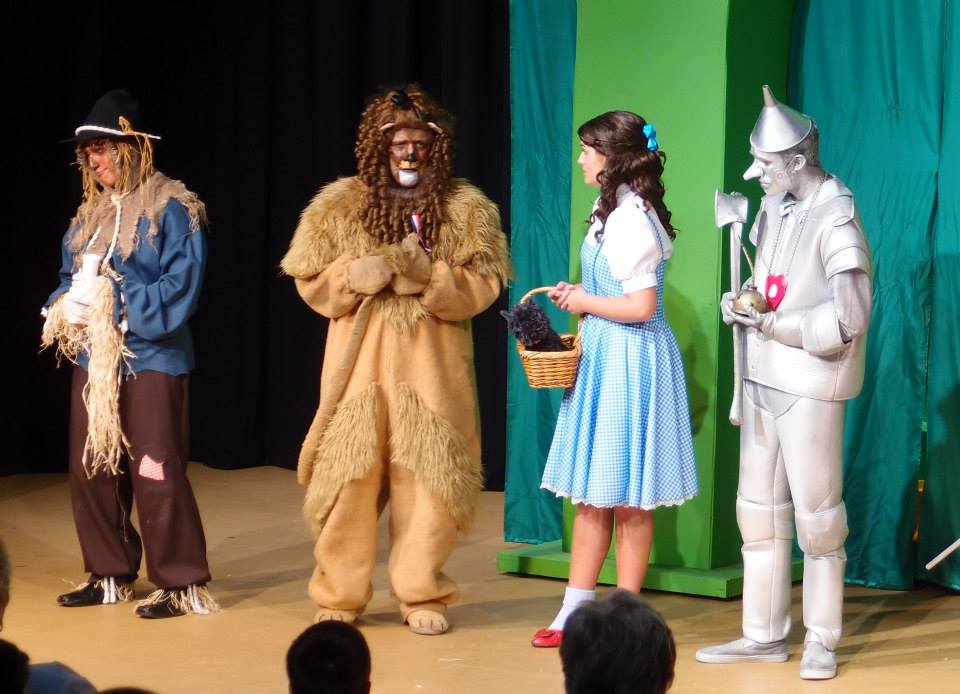