The Modjeska Theater originally opened in 1911, making it the oldest existent theater in Augusta GA. A competitor, the Bonita Theater preceded the Modjeska but soon fell out of business. The current building is rendered in the Moorish-Persian architectural style, designed by Architect G.Lloyd Preacher. The theater hosted picture shows and Vaudeville Acts and has been cited as the first theater in the Augusta Area to premier films with sound. 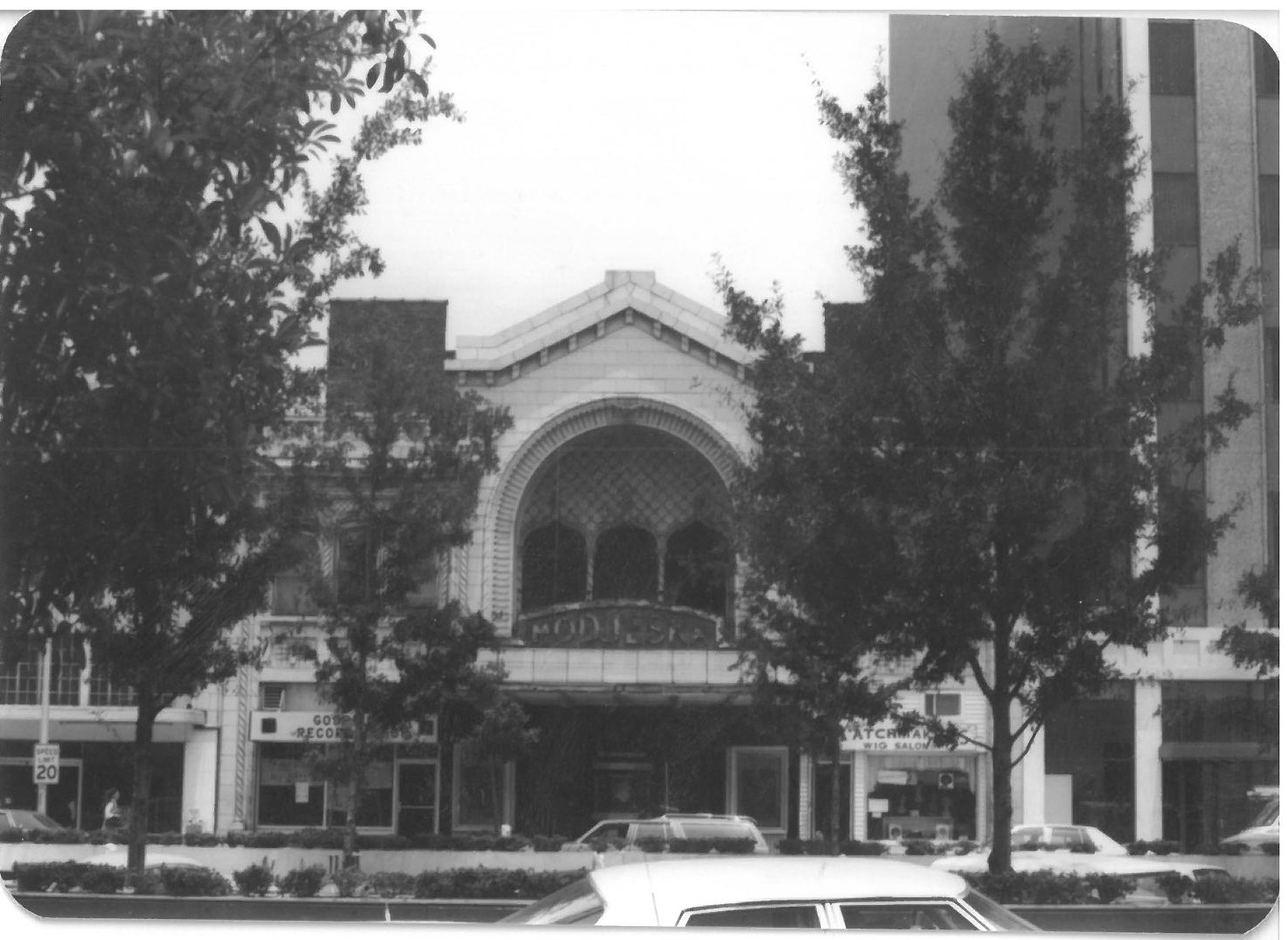 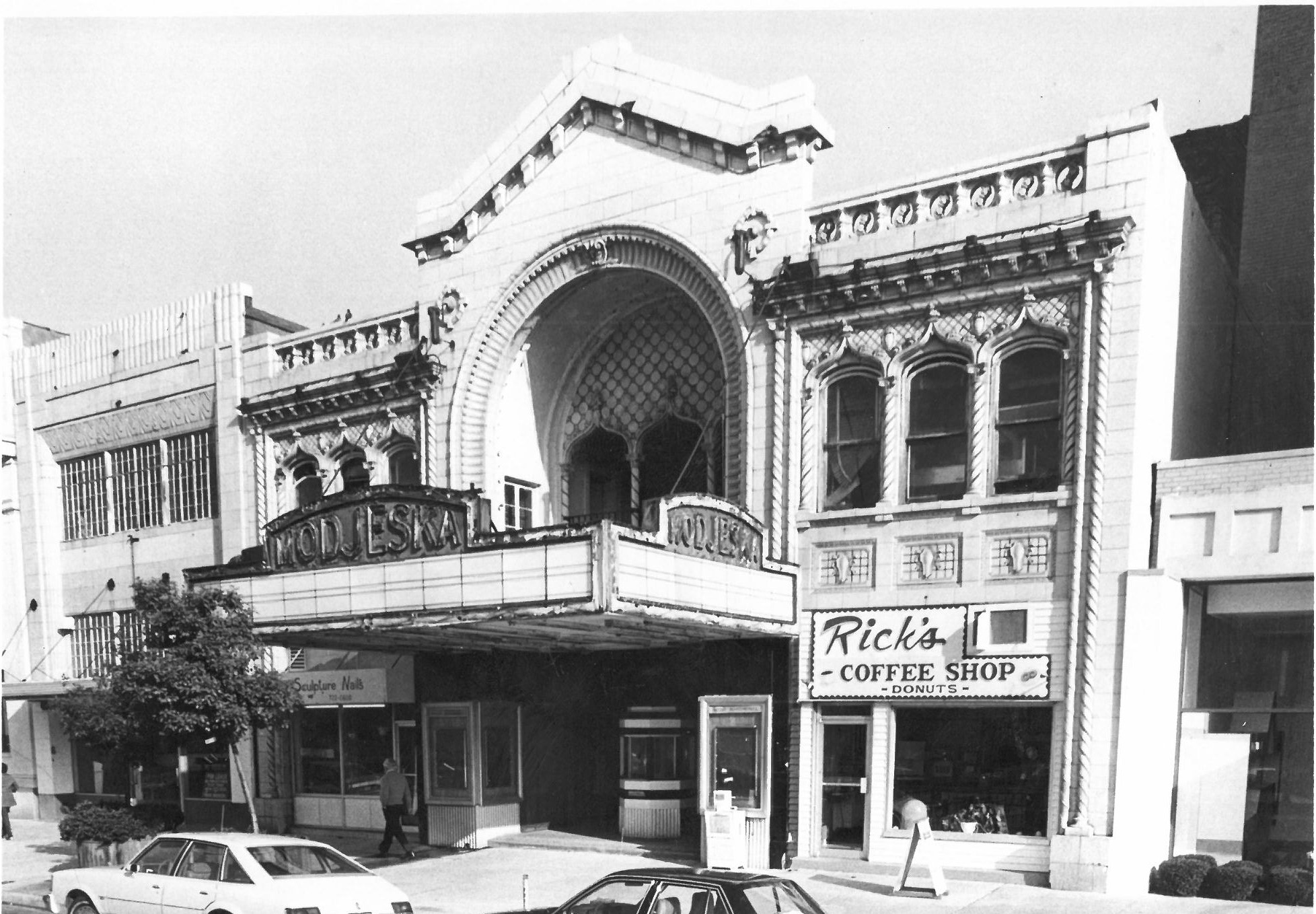 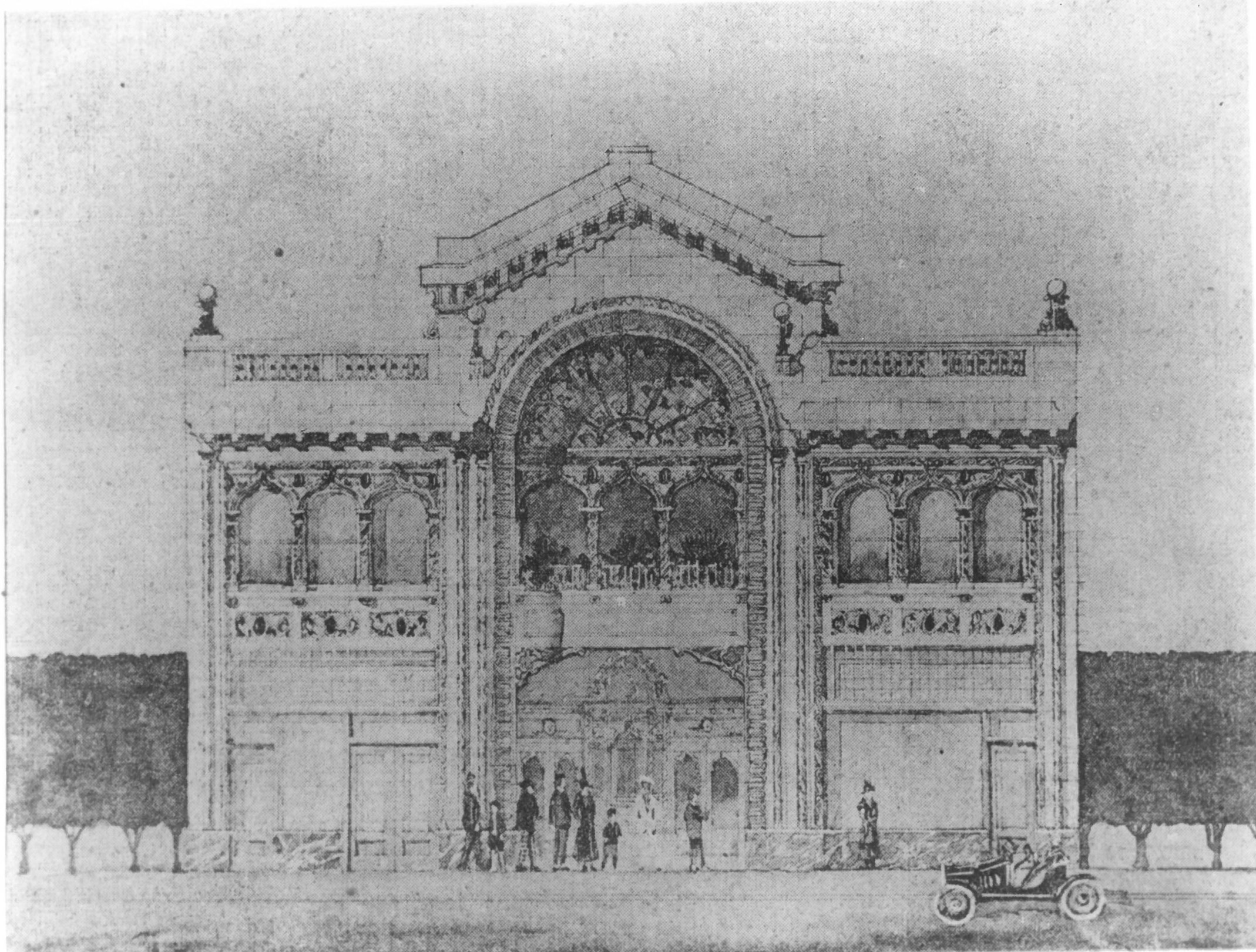 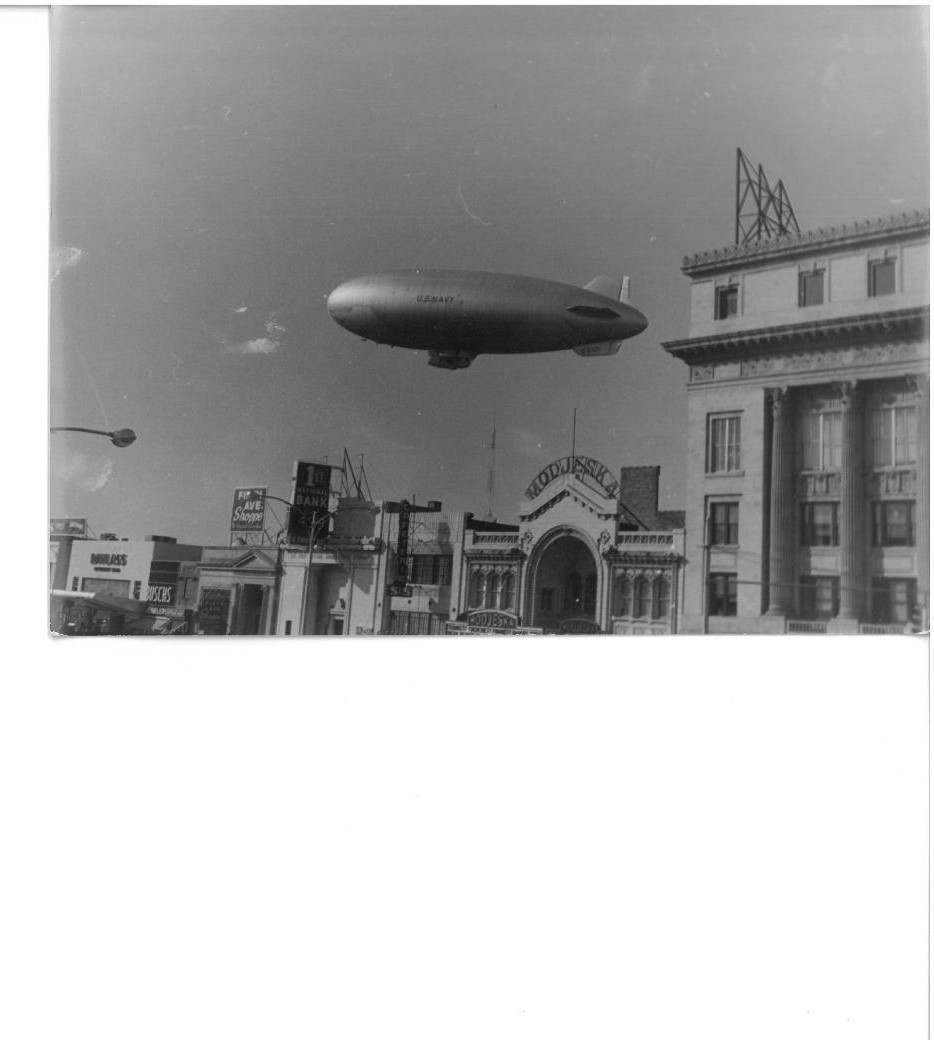 The Modjeska was initially slated to open at 4:00 pm on August 3, 1911, but opened the next day instead due to technical difficulties. The original theater was located at 810 Broad St, which was renovated and subsequently occupied by Woolworth company. A Chronicle article cited the new theater as "beautiful, artistic and tasteful, in addition to possessing more comfort and excellent appointments than any other motion picture theater in the south." The opening night premiered a double feature of the films "Veil of Happiness" and "Bobby the Coward". The advertisement for the showings was complimented with a subtext that read "no greater feature bill had ever been presented in a theater." General admission prices were 5 cents and 10 cents, however, twenty box seats situated on both sides of the theater sold for 15 cents, thus overshadowing the lesser amenities of the competing Bonita.

Plans for a new $100,000 Modjeska Theater building were revealed following the great fire of 1916, although no damage was sustained by the original theater building. In fact, a photo exhibition of the Augusta fire was hosted at the Modjeska on April 22, 1916 - One month following the hysteric event.

The New Theater was designed by architect G. Lloyd Preacher in the Moorish-Persian architectural style, making it the only building of its kind in Augusta. The theater, a two-story building, included a terracotta exterior with touches of poly-chrome and marble bases. An immense marquee cantilevered out into the sidewalk of broad street, fully lit with incandescent bulbs. The interior housed such amenities as a reading room for the ladies and a smoking room for the men, each equipped with toilets. The performance stage was comparable in size to that of the opera house and included an orchestra pit. The site for the theater was on the north side of Broad Street, directly opposite the existing Modjeska. The Augusta Chronicle cited owner Mr. R. O. Lombard's ambitious plans to renovate the former Modjeska theater and operate both locations simultaneously. The theater opened on Thanksgiving day of 1916 with a six-show program at 3:00 and 8:30 PM. Prices ranged from 15 cent Matinee Mezzanine seating to 50 cent Opera evening prices.

On February 19, 1977, the theater was the site of a protest demonstration by a group of Klan members in opposition to the showing of the film "Brotherhood of Death." That same year, the Modjeska closed its doors in early June due to its severely declining patronage. The niche business could not compete with the new commercial suburban theaters in Augusta as well as the increasing popularity of home television. The final picture, "Help me I'm Possessed" showed on Thursday night, June 2nd. Shortly following the close of the Modjeska theater, the marquee was removed.