Believed to be the oldest continuously operating jazz club in the world, the Village Vanguard debuted in 1935. Since that time, the club has hosted some of the biggest names in jazz, blues, folk, and even occasional comedy acts. Seating just 132 patrons, the club is famous for its intimacy and its acoustics. The club's original owner was Max Gordon and when he died, his wife, Lorraine, took over the club's operation. Both Gordons are now deceased, and their daughter, Deborah.

The Village Vanguard in the 1970s 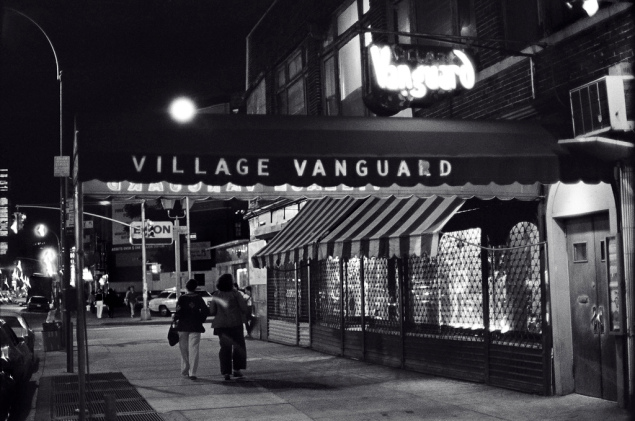 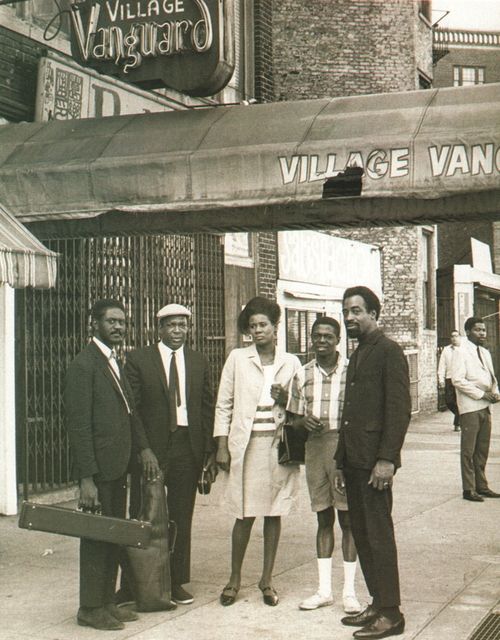 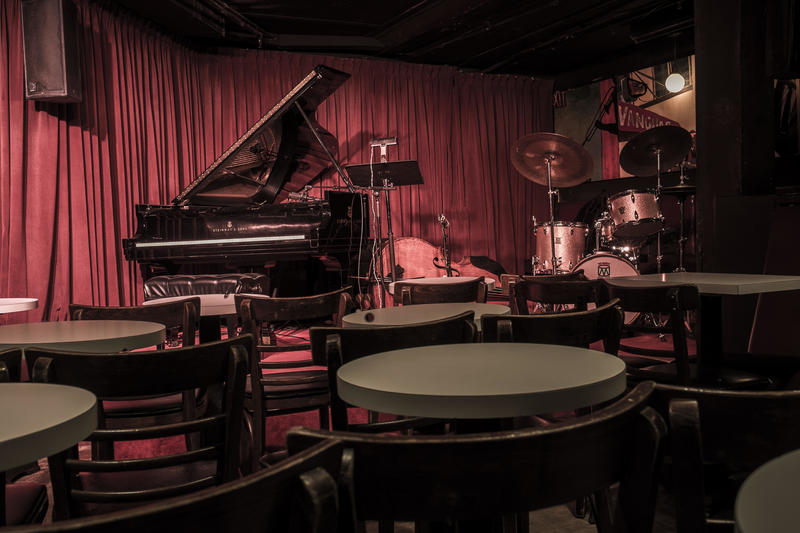 Max Gordon, a Lithuanian immigrant, opened the first Village Vanguard in 1934 on Greenwich Avenue. The following year, he opened a new Village Vanguard at its current location, in a small, triangle-shaped basement on Seventh Avenue South. In the near century since its opening, the legendary club remains largely as it was in 1935.

Gordon appreciated talent in many forms, and the club was founded with the intention of hosting poetry readings and folk music. In the 1940s, however, the club began to host primarily jazz acts and within a few years it developed a reputation largely as a jazz venue. Gordon was a kind and welcoming presence and genuinely supported the young musicians who performed at the club. Over the years, a number of aspiring musicians got their start at the Village Vanguard, including Harry Belafonte and Judy Holliday.

Max Gordon, who was in the audience virtually every night the club was open, died in 1989. His widow, Lorraine, closed the cl/ub for exactly one night before reopening and carrying on with business. Her own eye for talent was as sharp as her husband's and she continued operating the club until her death in 2018. The Gordons' daughter, Deborah, now oversees the legendary venue, which remains largely unchanged from the time her father opened it in 1935.