Joshua Peirce built this house in 1823 overlooking the Rock Creek valley, and converted some of the estate into an 82-acre commercial nursery, the first in the nation's capital. In honor of Swedish naturalist and taxonomist Carl Linnaeus, Peirce named the mansion and nursery Linnaean Hill, and locally it is known as the Klingle Mansion. After Peirce's death in 1869, his nephew, Joshua Peirce Klingle, lived there with his wife. He sold the mansion and land to the federal government for the creation of Rock Creek Park in 1890. During the twentieth century it served as a nature center, and now it is the park's headquarters.

Klingle Mansion (2009) by Don Morfe on HMDB.org (reproduced under Fair Use) 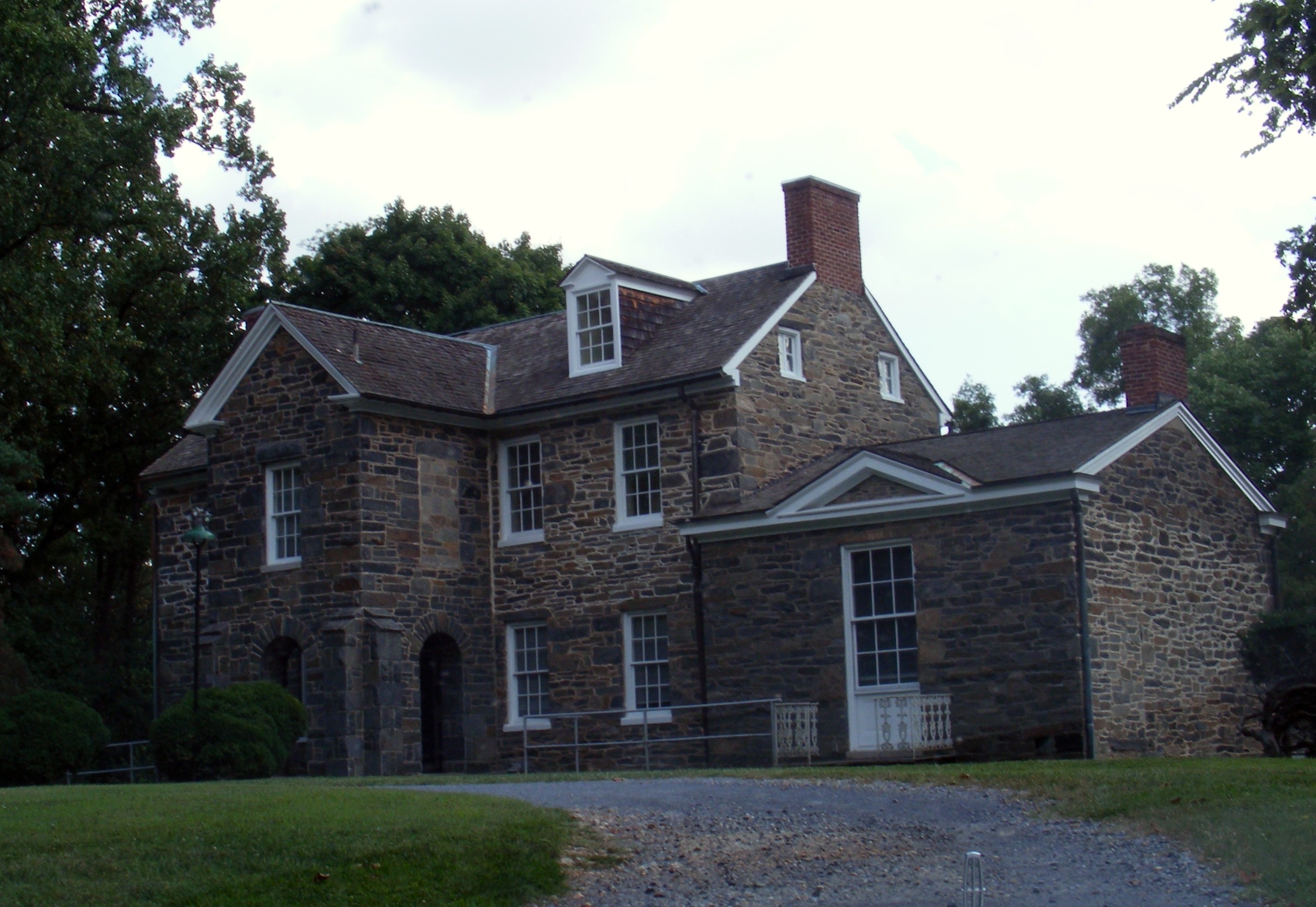 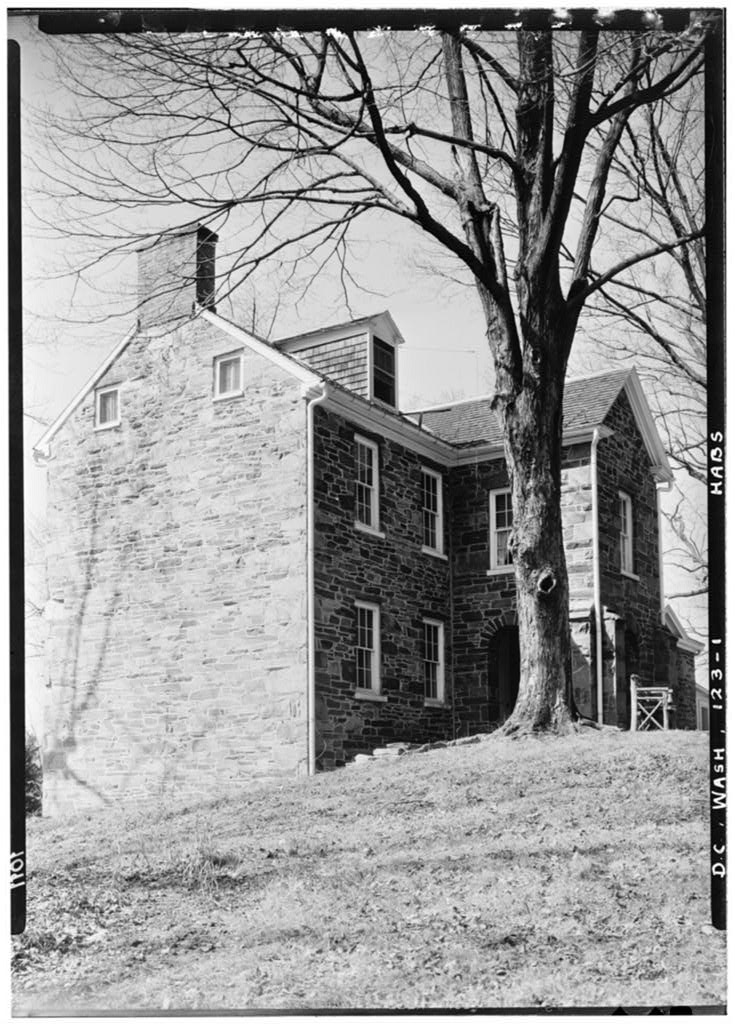 Prominent land and mill owner Isaac Peirce owned a large estate on which this house, and Rock Creek Park, now sit. His son Joshua built this Pennsylvania Dutch-style house in 1823 out of blue and gray granite. He expanded the house with the addition of a west wing in 1843. Overlooking the Rock Creek valley, the building rises three stories and contains ten rooms. The south side of the building features a two-story veranda with iron scrollwork.

Peirce was an avid horticulturalist and established extensive gardens on the property. He introduced box gardens to the capital, and grew the first ornamental plantings for the White House, Capitol, and other federal buildings and green spaces. His home was a gathering place for prominent Washington figures, and visitors included Daniel Webster, John C. Calhoun, and Henry Clay.

He also converted some of the estate into an 82-acre commercial nursery, the first in the nation's capital. Peirce named the property Linnaean Hill after Swedish naturalist Carl Linnaeus, who developed the binomial classification system for plant and animal species. The estate once contained eleven buildings, including greenhouses where Peirce grew camellias, developing new varieties. Extant on the site are a barn and carriage house, utility house, and potting shed. Enslaved laborers were the nursery's primary work force until about 1860. He died in 1869, leaving the property to his nephew, Joshua Peirce Klingle. Some of Peirce's plantings remained on the property into the twentieth century, such as hollies, magnolias, and drooping yews.

Klingle sold the property to the federal government in 1890 as part of the creation of Rock Creek Park. The house was restored and rented as a private residence from 1937 to 1952.

In the 1950s, the Rock Creek Park Nature Center operated in the mansion. Neighbors complained about traffic and noise from schoolchildren visiting the nature center; the principal of an area junior high school argued that what the neighbors were actually worried about was the presence of Black children on the grounds. The park constructed a purpose-built nature center which opened in 1960.

The park leased the mansion to the Junior League of Washington from 1959 to 1972, at which point the National Park Service occupied the building again. Green Scene, an outreach program for horticulture, operated here in the 1970s, and the American Institute for Conservation leased it from 1982 to 1987. It is now an administrative building for the park.