Fairyland Nickelodeon painted wall advertisement located at 139 Main Avenue is home to a 90 year old painted advertisement on the brick wall of Bank Alley. This signage is painted on the upper wall of the 1896-built Morrison Building. This mural stands as a quite reminder of the silent movies first shown here in 1907 by Weston's second nickelodeon owner, James Ferry. The alley is home to other painted advertisements including two Coca-Cola murals below the fairyland mural. 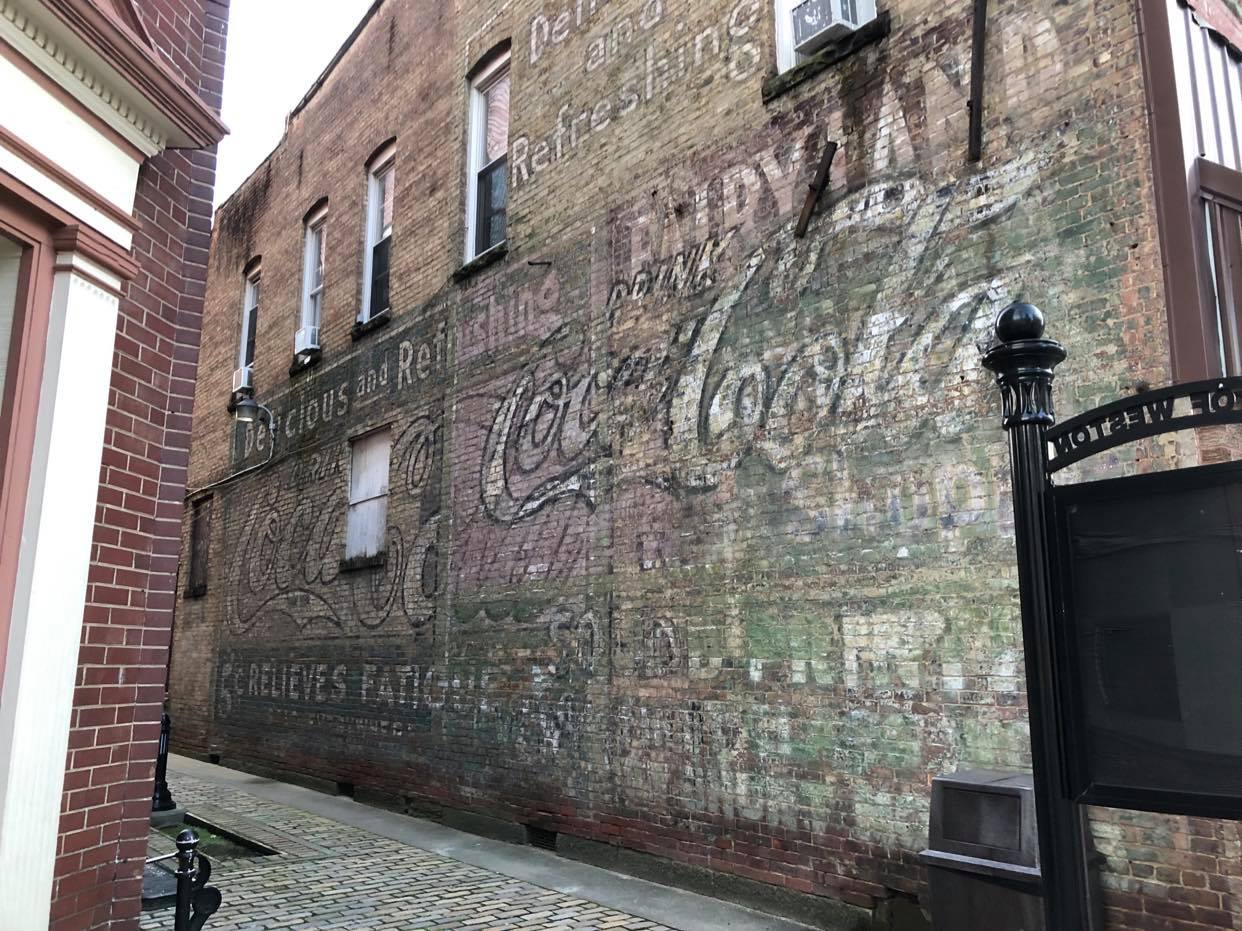 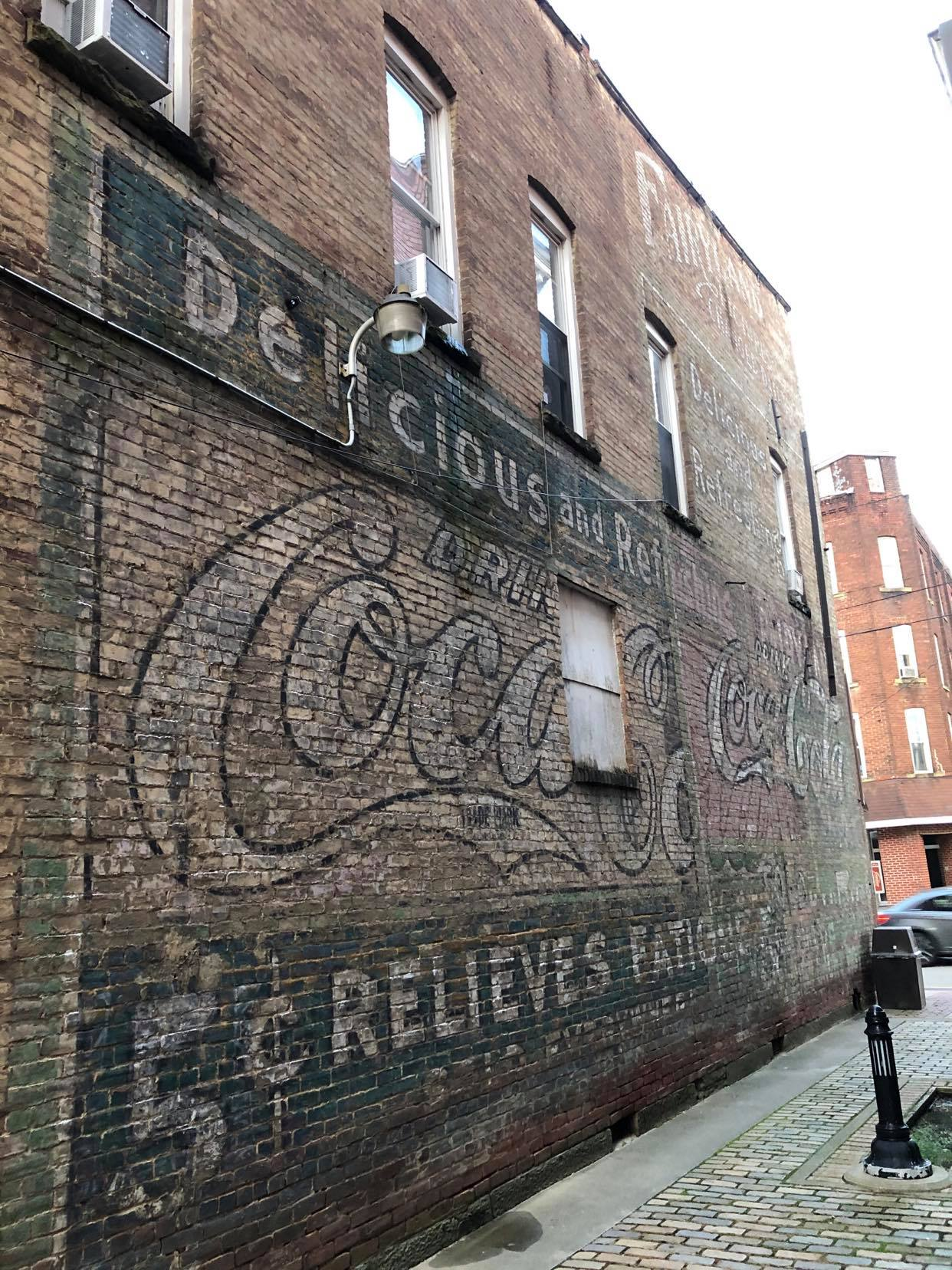 A motion picture was first seen in Weston on April 14, 1897, in the then brand new Camden Opera House (later Camden Theatre) at 115 East Second Street. Projected onto a white sheet by an Edison Vitascope, it was little more than a few-minute demonstration of the marvel, presented as part of a vaudeville troupe’s otherwise live stage presentation. Admission was 25 cents for children, 50 cents for adults, who willingly forked over to witness such a wonder. Included in the film were scenes of Niagara Falls, a comic dance, pictures of traffic and pedestrians in New York’s Herald Square, a flame and smoke-filled fire rescue scene, and a watermelon eating contest.

The Camden was, in fact, a stage and not a movie theatre when it opened; it would not show films on a regular basis for another fifteen or so years. In the meantime, in March 1907, Weston’s first nickelodeon, The Electric Theater, was opened by the Ottawa McEwuen family two doors east of the Camden, in a former storeroom on the northwest corner of Second Street and Post Office Drive (119 East Second), the building now razed and replaced by a small section of the United Bank parking lot.

Later that year, a second nickelodeon opened, located in the 1896-built Morrison Building, at 139 Main Avenue. The Fairyland Theatre, with a seating capacity of 330, was owned and operated by Punxsutawney, Pennsylvania native James W. Ferry, who advertised: “Open afternoons and evenings. Clean, cool and comfortable room. Our picture does not hurt the eyes. Program changed daily.” Admission was a nickel, hence this type of theater’s common name. The Fairyland sign can still be seen high up on the side of the building facing Bank Alley.

A third nickelodeon, the Grand, owned by John Hindenach, was in operation from 1909 until 1913 (then renamed the Hippodrome) in the Malloy building, which occupied the northwest corner of Main Avenue and First Street. (The building was razed in 2008.) Finally, in the next-door room, from 1919 until 1922, was the short-lived New Theatre. In the coming years, nickelodeons would give way to larger, full-fledged movie theaters.