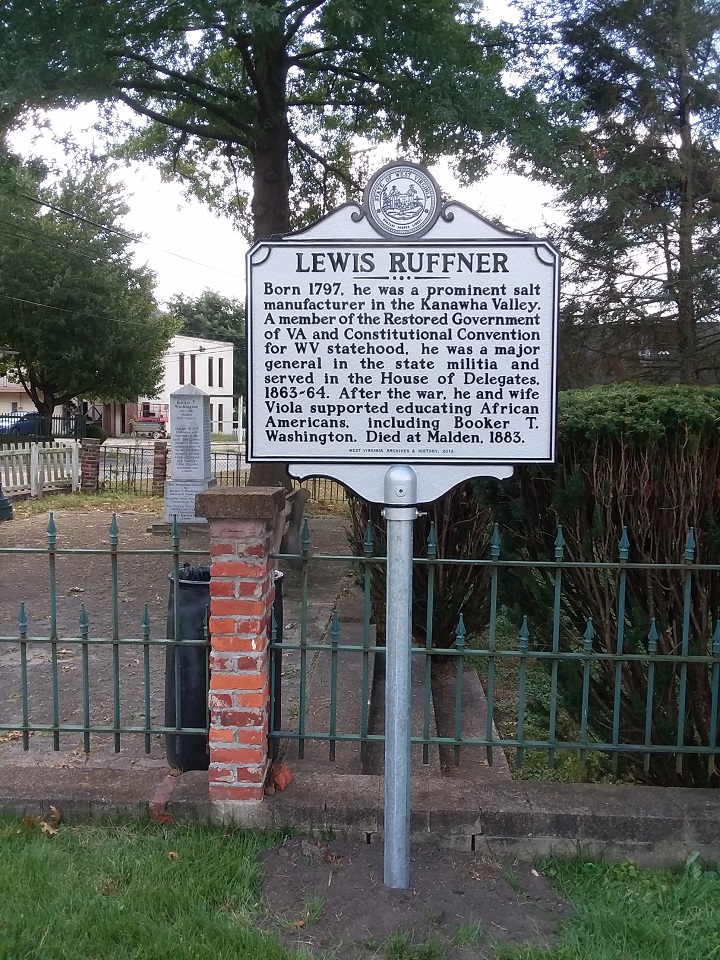 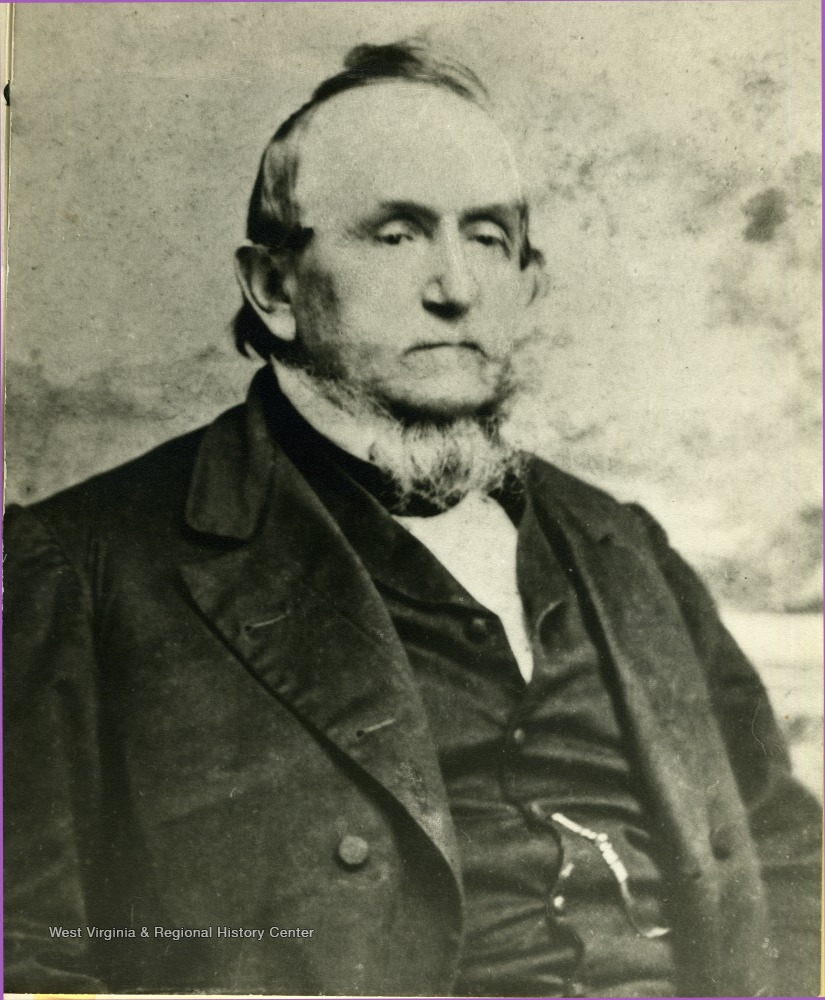 Born in 1797, Lewis Ruffner came from one of the most prominent families in western Virginia, one whose name was synonymous with salt manufacturing. His paternal grandfather was Joseph Ruffner (1739-1803), a native of the Shenandoah Valley who purchased just over 500 acres of land in the Kanawha Valley in 1794. By 1800, he had significantly expanded his landholdings, owning all of what is now downtown Charleston, the city’s East End, and the salt lands that flanked the Kanawha River. When Joseph Ruffner died in 1803, he willed all of his property to his sons. Two of his sons, David (1767-1843) and Joseph Ruffner, engineered tools and pioneered methods that allowed them to drill wells and extract the valuable brine from their property along the banks of the Kanawha River. They then built the first salt furnaces in the valley in 1808 and used local coal to fuel them. The two brothers quickly became successful salt manufacturers and the Kanawha Valley became the most important salt manufacturing area in the country.

The youngest son of David Ruffner, Lewis Ruffner entered into the lucrative family business when he came of age. When he was twenty-one years old, the governor of Virginia commissioned him a magistrate in his home district. Ruffner would serve in the position for twenty-four years. In the mid-1820s, he served as a representative in the Virginia General Assembly. Around the same time, he married Elizabeth A.D. Shrewsberry. Soon after his wife’s untimely death in early 1843, Ruffner hired Viola Knapp, a schoolteacher and Vermont native, to serve as the governess of his young children. The two quickly fell in love and married in December of that same year. A slaveowner, but a strong pro-Union man, he was a delegate to the Second Wheeling Convention and the first meeting of the state constitutional convention in 1861. From 1863 to 1864, Ruffner served as a representative in the West Virginia House of Delegates. Around the same time, he received a commission as a major general in the state militia.

After the Civil War, Ruffner and his wife encouraged African American education and stood up for black workers. In 1867, Viola Ruffner hired a young African American named Booker T. Washington to serve as a domestic in her large home in Malden. While working in the Ruffner household, Washington developed a close relationship with Mrs. Ruffner. The former schoolteacher gave the knowledge-hungry Washington access to the home’s extensive library and stressed to him the importance of education. Known as a strict and demanding woman, she also instilled in him the virtues of discipline, hard work, and self-reliance. The friendship that developed between the two during the handful of years that Washington worked in the Ruffner household would last until Viola Ruffner’s death in 1903. In his later years, Washington remembered her fondly as his first mentor.

Two years after his wife hired and began mentoring a young Booker T. Washington, Lewis Ruffner stood up to Ku Klux Klan members in an attempt to prevent further racial violence in Malden. In 1869, a payday dispute between two coal miners led to an exchange of gunfire between white Klan members and black workers. Hoping to put an end to the violence, Ruffner confronted the Klan members, but was struck in the head by a brick and rendered unconscious. The assailant was never prosecuted and Ruffner suffered health problems related to the attack until his death in 1883.

In 2019, as part of its Civil War sesquicentennial project, the West Virginia Highway Historical Marker Program of the West Virginia Archives and History installed a marker dedicated to Lewis Ruffner. It stands along Malden Drive next to The Booker T. Washington Park of West Virginia State University in Malden, Kanawha County.