Built for Reverend Stuart Robinson of Louisville's Second Presbyterian Church, this brick Italianate mansion includes twenty rooms and six bathrooms. The home is located next to Central Park, designed by Frederick Law Olmsted who became the nation's most famous landscape architect. His son, Frederick Law Olmsted, Jr., also designed the garden for this home. The historic home was added to the National Register of Historic Places in 1973. 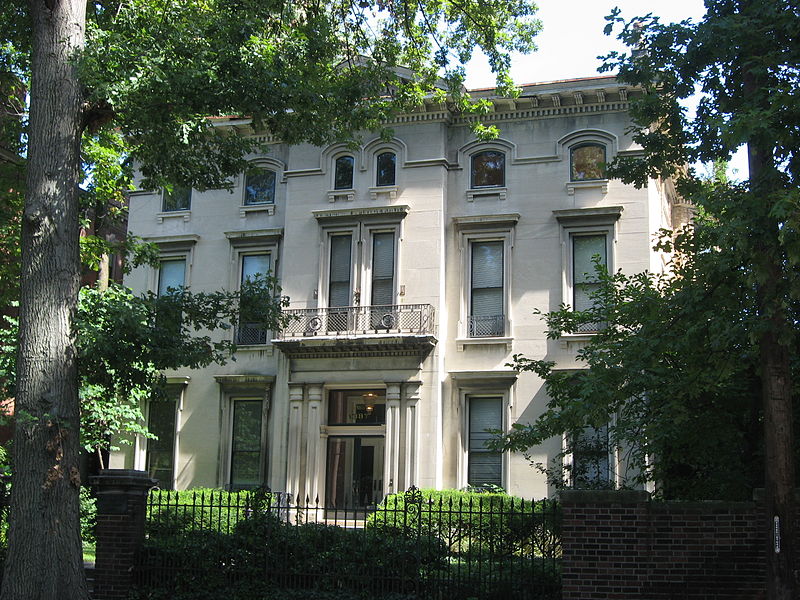 The home's first resident was Dr. Stuart Robinson, pastor for twenty-three years at Louisville's Second Presbyterian Church (1858 until 1881). The Robinson family owned the home until 1909, when Dr. Joseph B. Marvin purchased the property. Marvin, a practicing physician, also served as a faculty member at University of Louisville Medical School. Dr. Marvin's daughter, Minnie Norton (Marvin) Wheeler, proved to be the home's last resident when she died in 1964; the home serves as the home to a local law firm.