The Samuel Deming House has historically been known as an Underground Railroad safehouse. 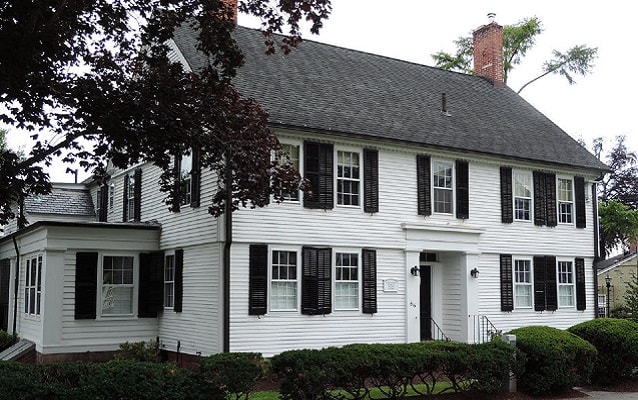 In 1839, 53 kidnapped Mende Africans rebelled against their Spanish slave-trader captures aboard the Amistad. The surviving Africans would go on to win their freedom in the United States' Supreme Court. While they raised funds to return to present-day Sierra Leone, they found refuge in the town of Farmington, Connecticut. Samuel Deming was instrumental in assisting the Mende people with their case, and supported their stay in the Farmington area. His wife, Catherine, lead fundraising efforts on behalf of the Mende.

The Samuel Deming House was also a known Underground Railroad safehouse, and is currently owned by the Miss Porter's School.