Known as Poplar Grove until renamed in the 1870s to Rosebreak, the home was constructed in three phases between 1745 and 1859. Started by original settler Richard Morgan, it has been home to the notable Morgan and Bedinger families. In addition, local poet and historian Dandridge called Rosebrake home for much of her life. The home was placed on the National Register of Historic Places in 1983. It is part of Morgan's Grove, which was designated a Historic District in 1999. 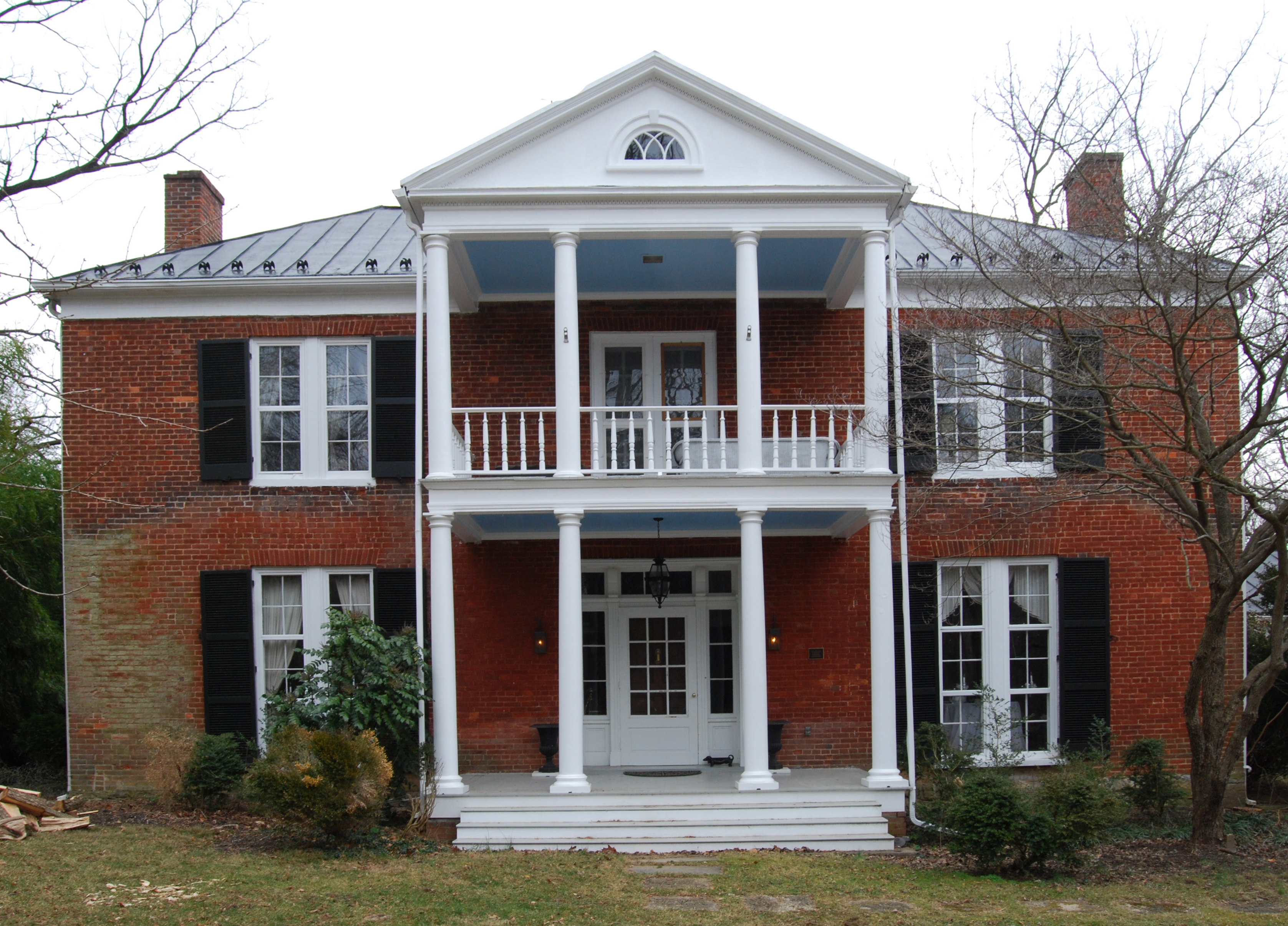 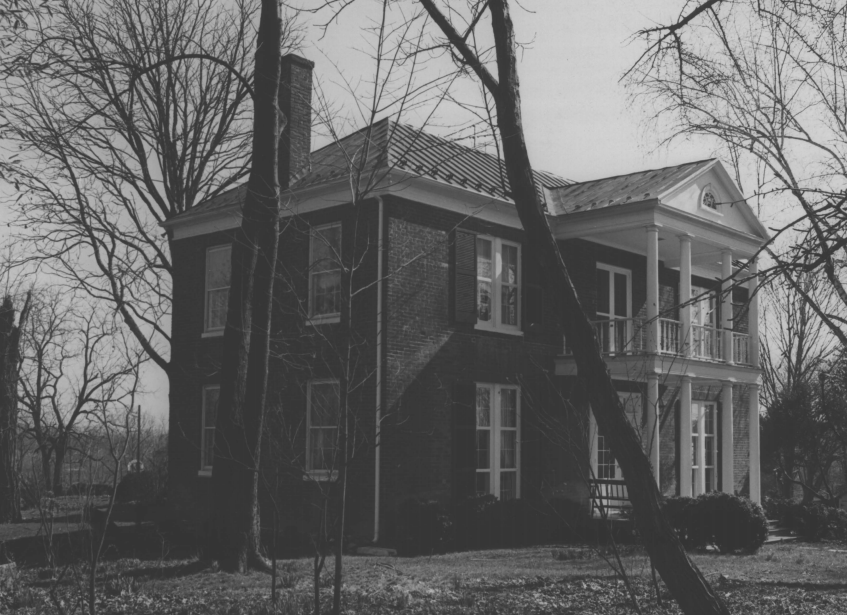 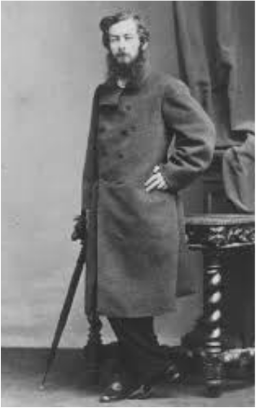 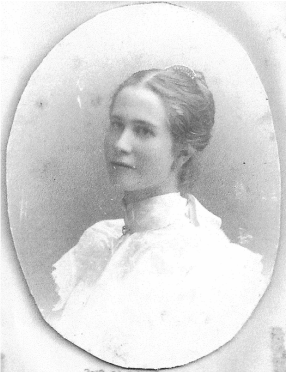 Rosebrake was known as Poplar Grove until 1877 and on the National Register of Historic Places it is named the “Morgan-Bedinger-Dandridge House.” The structure was constructed in three phases. The first section was built by Richard Morgan in 1745, the second home he constructed on his land grant. This was a one-story white lath and plaster building, later called the “back building” in the larger house. The next construction phase was under Richard Morgan’s grandson, Daniel Morgan. Daniel Morgan lived at Poplar Grove between 1803 and 1833 and added a two-story brick structure using the original cabin as a kitchen wing. This brick addition was called the “Great House” and had four main rooms plus an attic and cellar. The brick was painted a cream color and Daniel Morgan also had formal gardens and landscaping laid out for the grounds. Morgan was a member of the first County Court, was Sheriff of Jefferson County (1819-1821), and represented the county in the Virginia House of Delegates for seven terms. He also hosted the fifty-year reunion for the Bee Line March at Poplar Grove in 1825.

Caroline Lawrence Bedinger purchased Poplar Grove in 1859. The Bedingers were another prominent settler family alongside the Morgans and the families had intermarried in previous generations. Henry Bedinger II and his brothers had marched in the Bee Line March in 1775 from Morgan’s Spring. Caroline Lawrence married Henry Bedinger III in 1847, a two-term U.S. Representative and Minister to Denmark (1853-1858). Henry Bedinger died soon after returning from Denmark and his widow settled at Poplar Grove with their children. She constructed the third and final section of the home, now considered the main section. This addition is a two-story masonry block construction with a Greek Revival style entrance which shifted the main entrance of Poplar Grove from the second building to the new western face. Originally a one-story veranda stretched the full length of the western side of the home. The current Classic two-story portico with Doric columns and triangular pediment was shipped from Long Island and added to the house in 1950. A two-tiered porch on the back of Rosebrake was also brought from New York at that time.

Popular Grove was renamed Rosebrake by Henry and Caroline Bedinger’s daughter, Danske Bedinger Dandridge. Dandridge was born in Denmark in 1854 when her father was Minister and she married Adam Stephen Dandridge III in 1877. She wrote poetry and loved studying botany and nature. When she wrote to horticultural magazines, she usually used the heading “Letters from Rose Brake” and she added many trees and plants to the estate’s grounds. Her collected poems were published in “Joy and Other Poems” and “Rosebrake,” and she published many individual pieces in literary magazines. Danske Dandridge was also a local historian and wrote Historic Shepherdstown in 1910. Her husband, Adam S. Dandridge served in the WV House of Delegates for three terms (1891-1897).

After Danske Dandridge’s death in 1914 two daughter, Serena Dandridge, and niece Nina Mitchell, lived in Rosebrake for several decades until the Snyder family acquired the property in 1970. Both S. Dandridge and Mitchell were prominent local artists.