Located in the original Highlands area of Louisville, KY is a cemetery that is an eternal resting place for famous figures as well as natives of the city and people from around the world. Spanning almost three hundred acres, Cave Hill Cemetery not only houses gravesites, but is home to wild life, trees, and exotic plants. Cave Hill Cemetery is Louisville’s only arboretum. Starting out as farm land, it involved into one of the most beautiful cemeteries in the state as well as the nation. 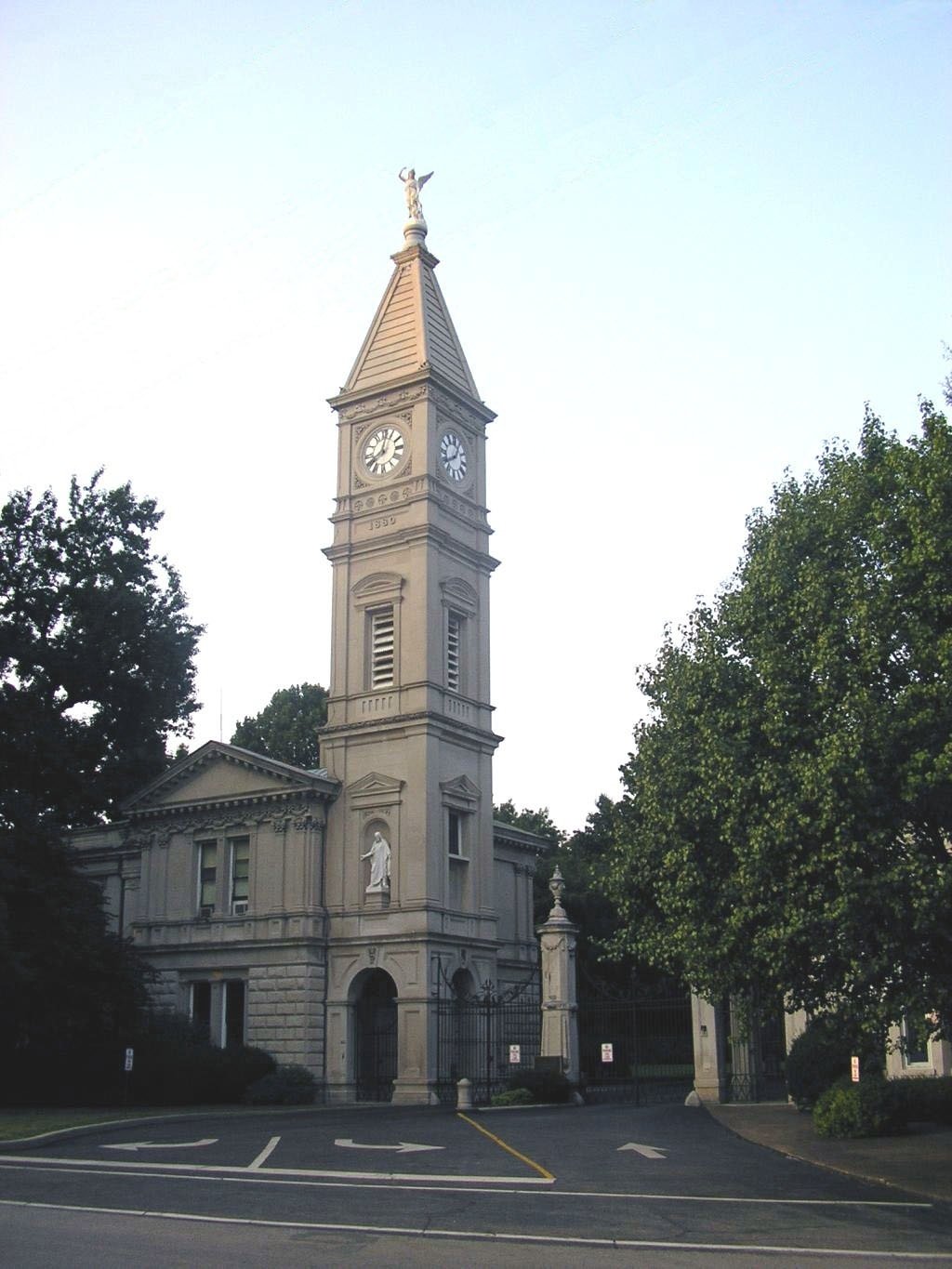 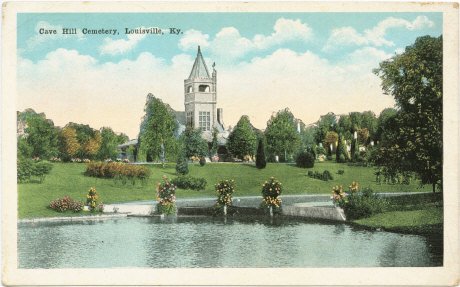 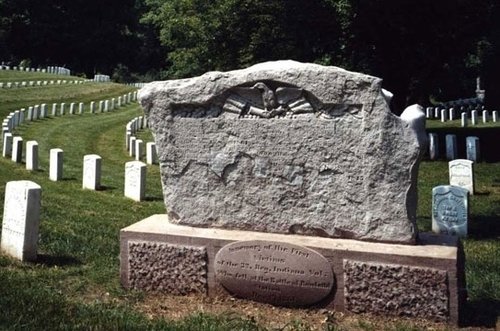 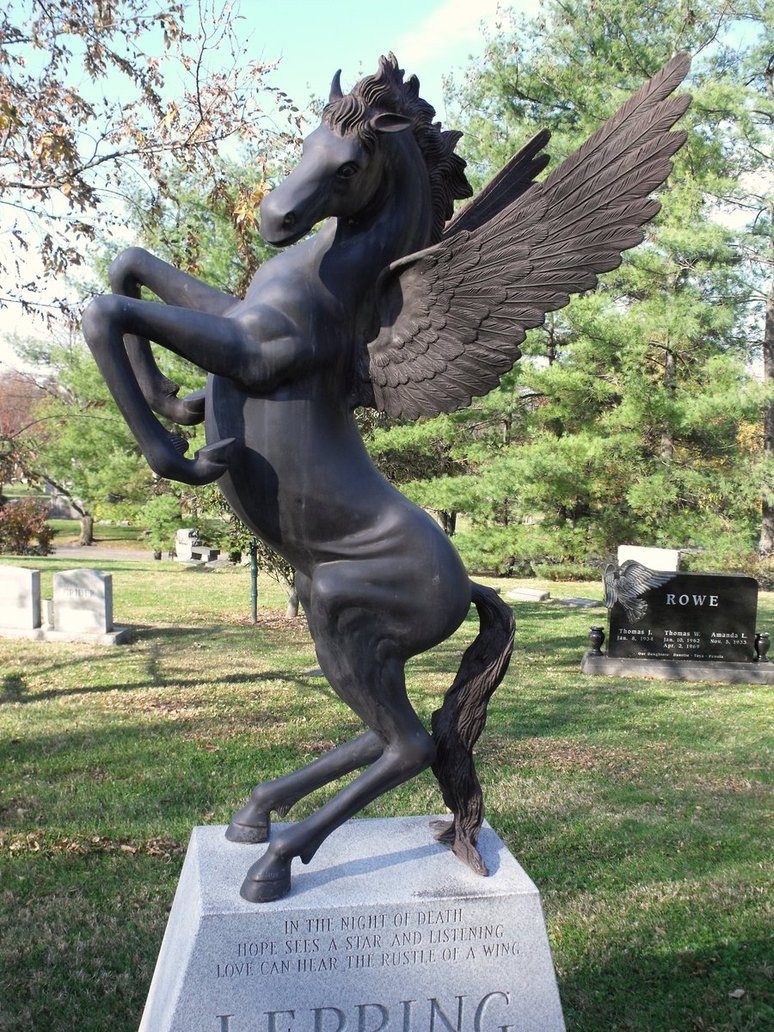 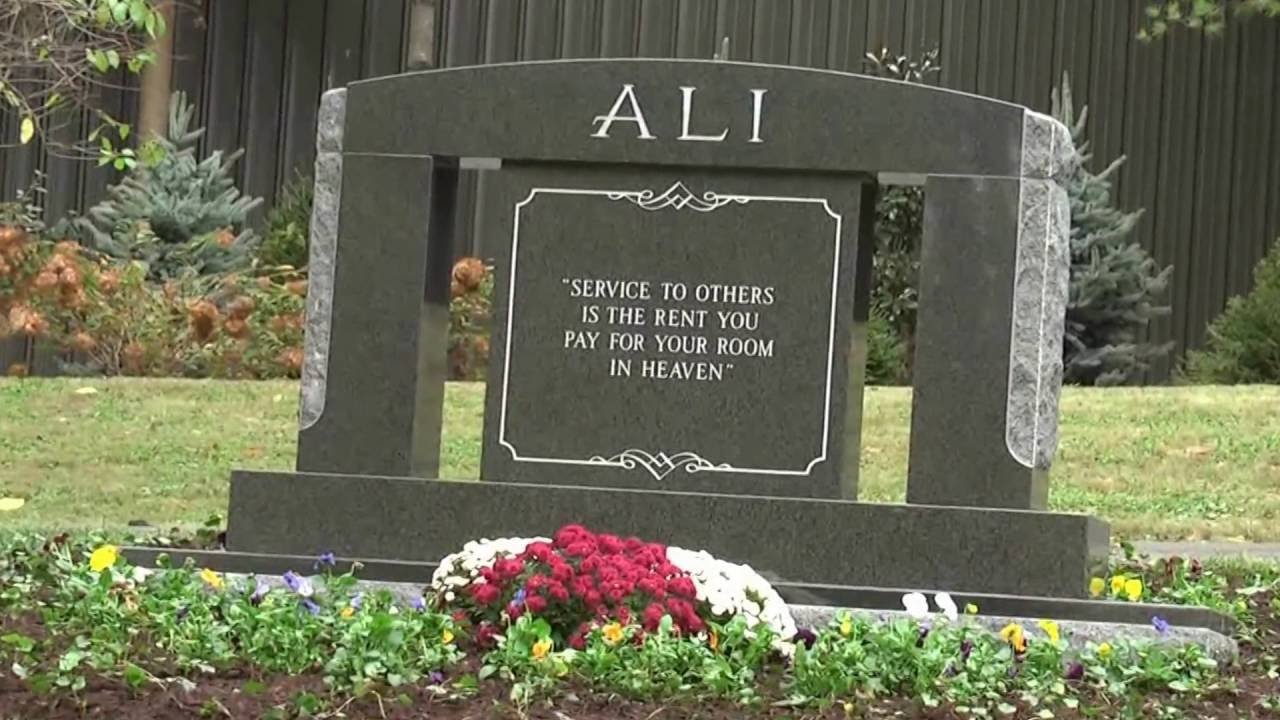 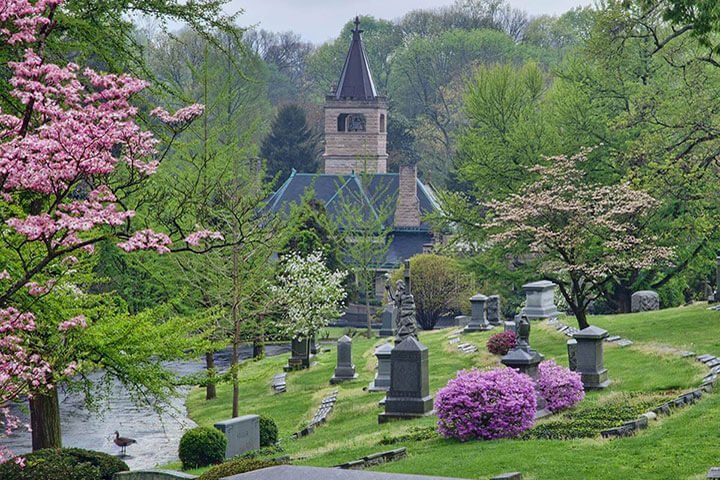 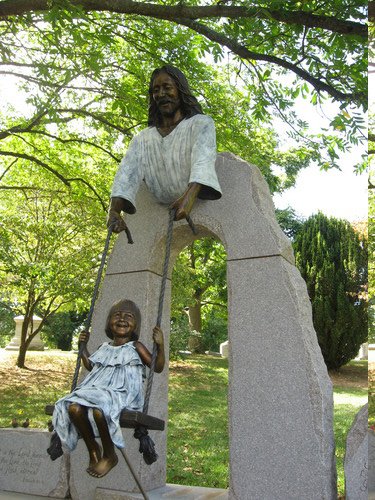 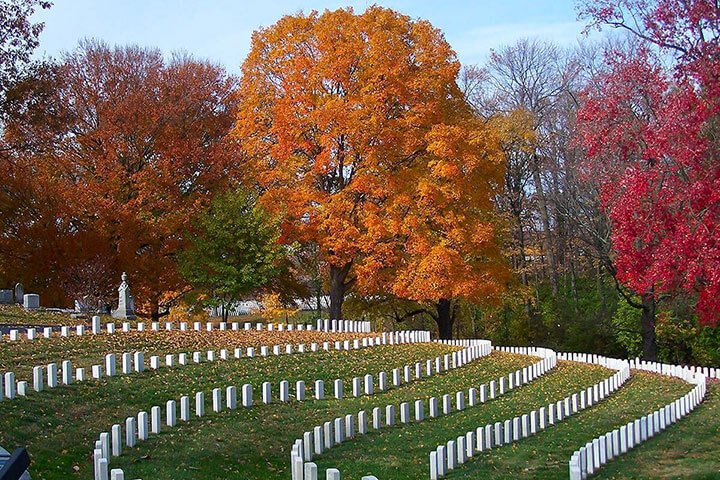 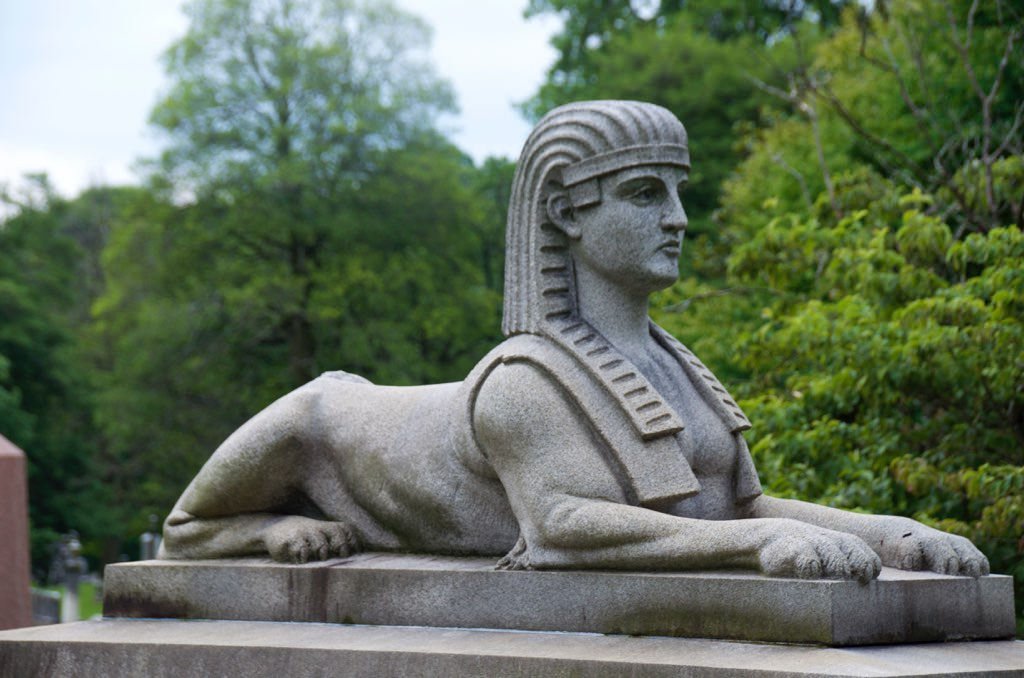 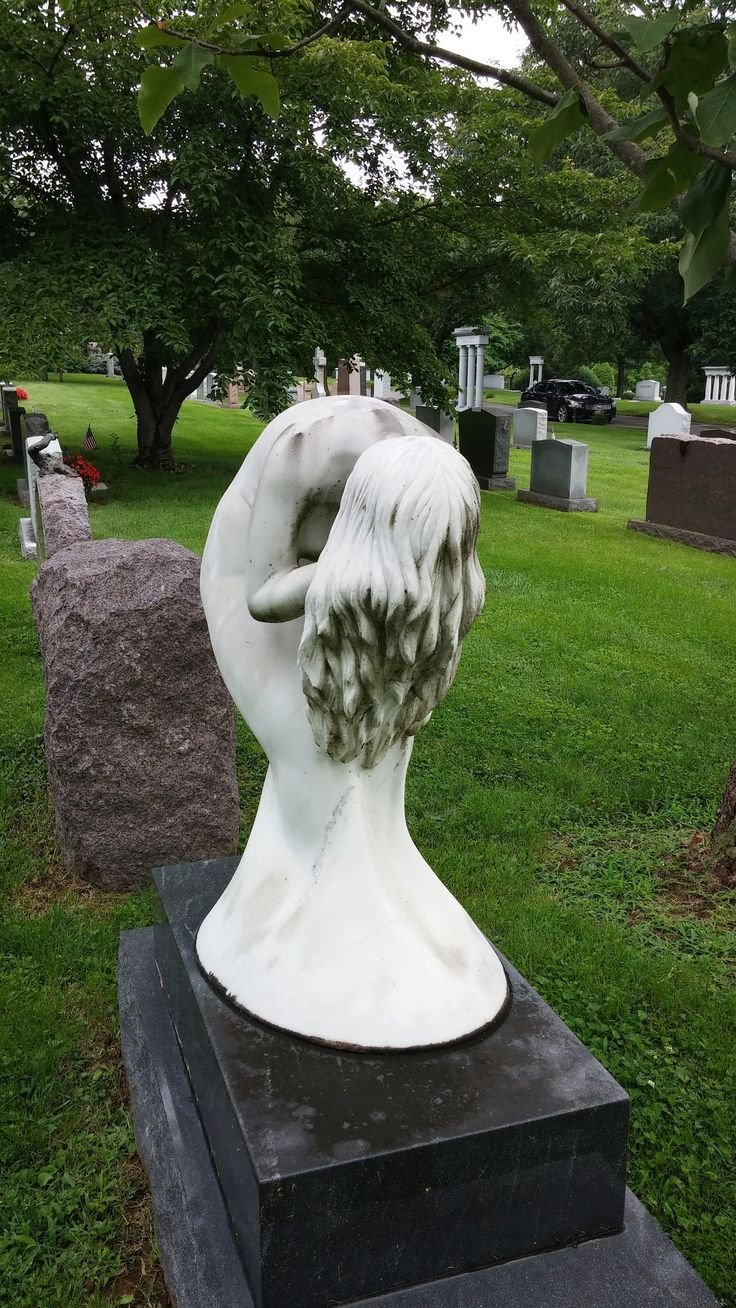 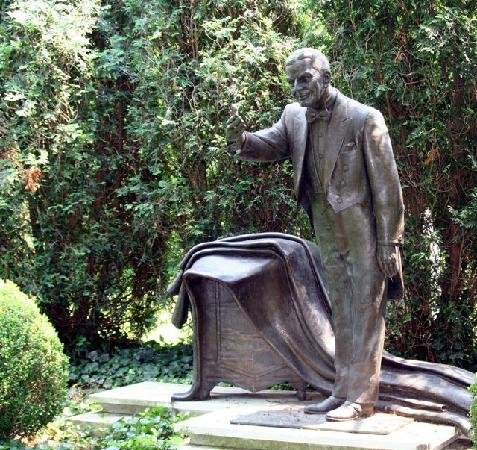 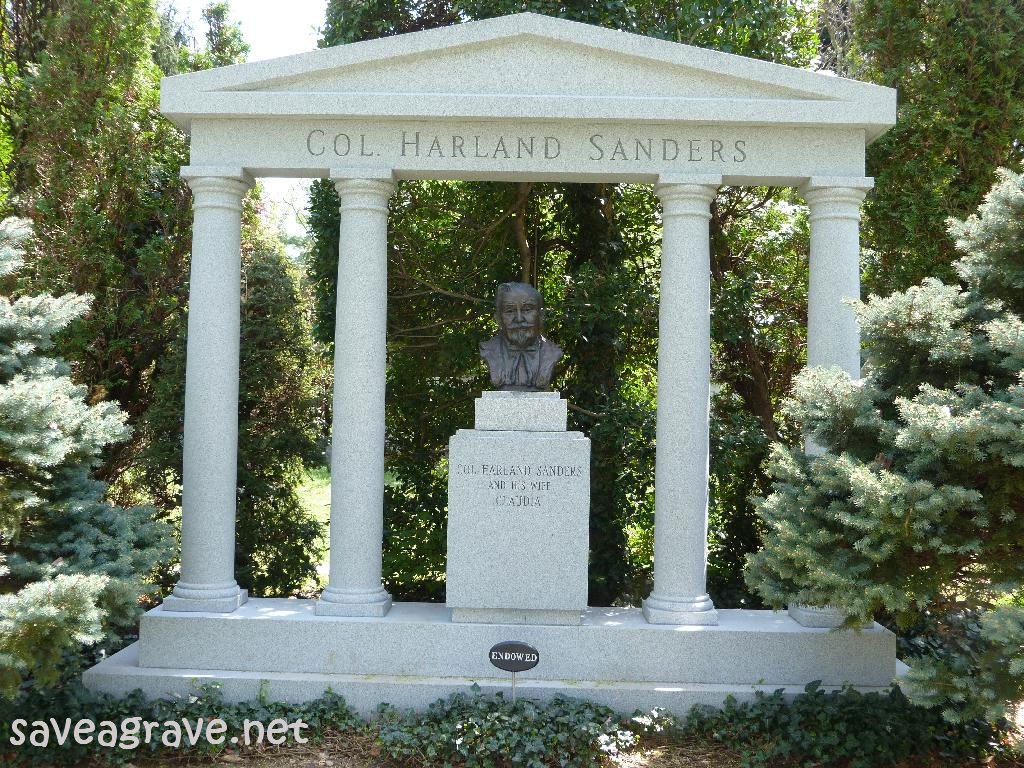 In its genesis, the cemetery was part of an old farm owned by the Johnson family of Louisville. The farm was named Cave Hill for the cave located on the property. The cave provided a good source of spring water and was a prime location for its stone quarries. At the time, the Louisville and Frankfort Railroads were going to run through the land. Years passed, and the railroad never did come through. A brick house on the property that the Johnson family built, was turned into the City Pest House. The Pest House was a home for people whom had contagious diseases. In 1846, a cemetery element was to be added to the property. The board of commissioners selected an engineer whom had hands on experience with a cemetery concept that had its roots in Europe. Mr. Edmund Frances Lee convinced the board to utilize everything on the grounds of the farm. Roads would naturally follow the lay of the land, ponds could be formed from the basins throughout the area and trees could be planted. The garden setting would provide not only a beautiful backdrop for the graves, but would also celebrate nature as well as life. Exotic trees, monumental art and sculptures of granite and marble blanket the old farm.

Located within Cave Hill is Cave Hill National Cemetery. It is divided up into six sections on the northwest corner of Cave Hill. In 1861 the need for a cemetery grew when the Army was trying to bury the remains of Union soldiers whom were scattered up and down the Ohio River Valley. That year, the city of Louisville donated land for their eternal resting places. What started out as a little over half an acre, now spans four acres within the nearly 300 acre cemetery. This particular cemetery is home to the oldest Civil War Memorial in Kentucky and perhaps the U.S. The Bloedner Monument is dedicated to the thirteen soldiers from the 32nd Indiana Volunteer Infantry Regime (also known as the 1st German Regime.) The soldiers perished at the Unions victory at Rowlett’s Station, KY. The monument is named after its creator August Bloedner. Bloedner had served with the 13th Regime as well. Made of limestone, it has a German and English inscription that honors his fellow soldiers. In 2008 the monument was moved off the property to be restored and brought back in 2010. The Cave Hill National Cemetery also contains the graves of thirty seven Confederate graves as well as the Unknown Soldiers Monument.

To be buried in this Victorian cemetery showed that one came from wealth and prestige. Judges, lawyers, baronesses and generals have their interment here. Beautiful large monuments can be seen throughout the cemetery’s beautiful landscape. A sculpture of a weeping female titled “Sorrow” can be found. A Pegasus statue up on a grave stone, a bronze statue of a young girl swinging and a ballerina pointing to the sky are just a few of the hundreds of breathtaking memorials seen. Cave Hill is also the eternal home for Mohammad Ali, KFC’s Colonel Harland Sanders and highest ranking officer during the American Revolutionary War, George Rogers Clark.

When one things of a cemetery, they think of death, gloom, sadness and heartbreak. Cave Hill Cemetery has the ability to have one change their perspectives upon driving through its gates. While the cemetery does indeed honor death, it celebrates life on so many forms. Through its beautiful monuments, to its sprawling hills, canopies of trees and swans floating on ponds, the cemetery captures the essence of the circle of life. Cave Hill commemorates life as well as death.