The Swanson and Jacobson Houses

These are both “T” plan Greek Revival buildings built after the colony dissolved, Swanson's in 1862 and Jacobson’s in 1866. Swanson and Jacobson were both founding members of the colony, trustees of the colony after the murder of Erik Jansson, and both were partners in the Colony Store. Not exactly keeping up with the Joneses, the Jacobson House on the east side of the street is a slightly grander version of the Swanson House on the west side. It was originally designed to be a mirrored image of the other. The Jacobson Family and their descendants lived in this house from 1863 until 1992. 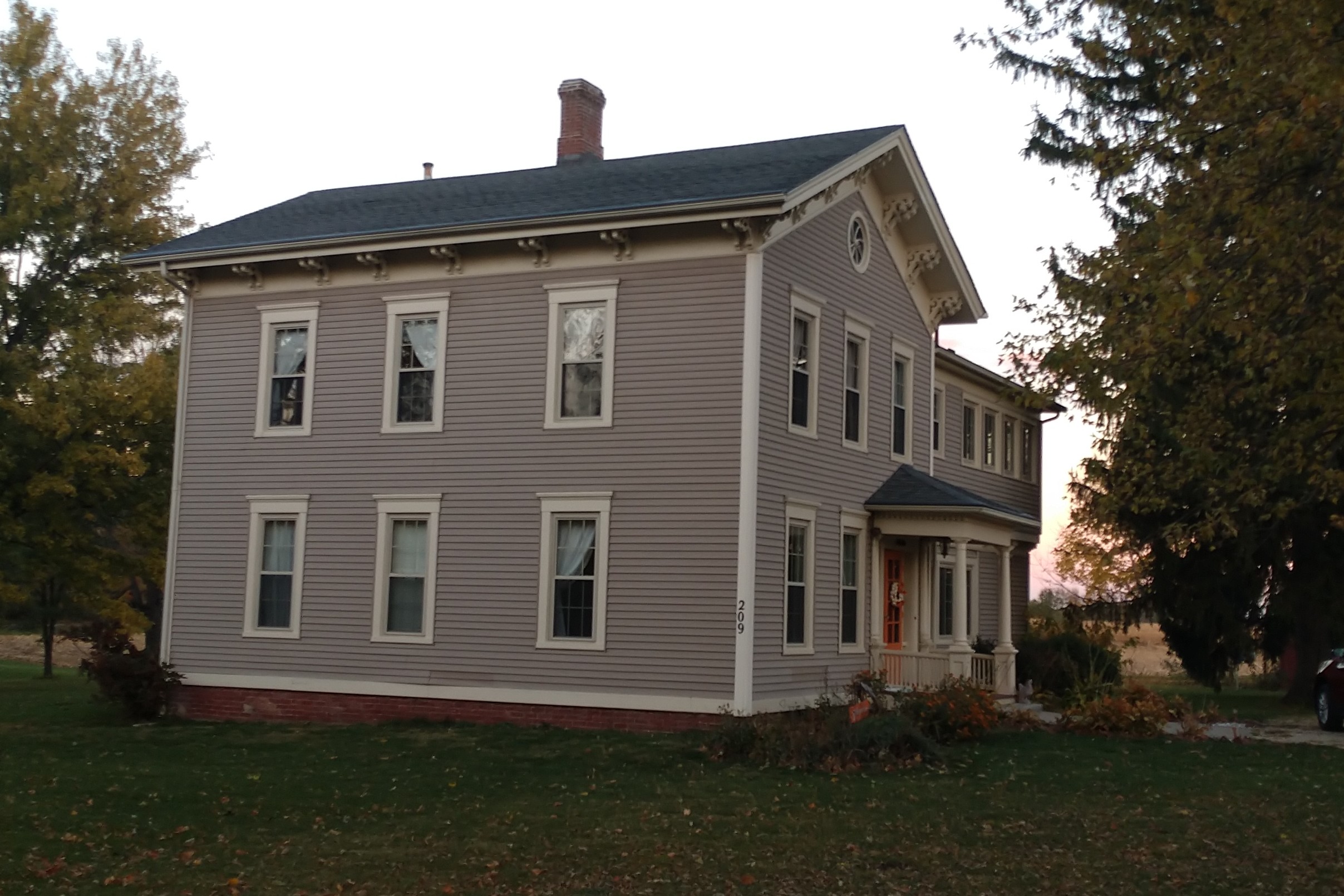 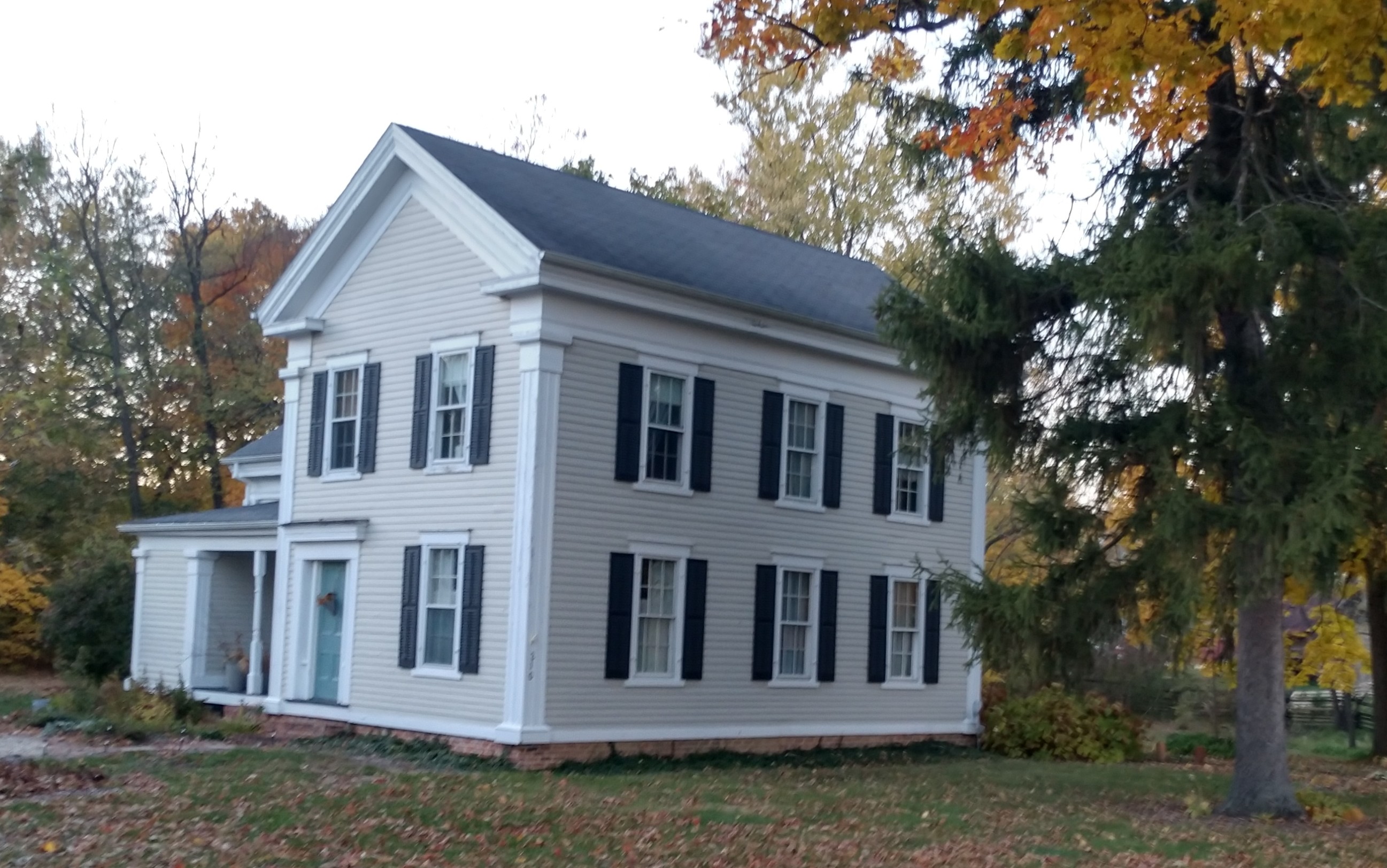 Private Homes Closed to the Public