This is a contributing entry for Walking Tour of Bishop Hill, Illinois and only appears as part of that tour.Learn More.

Originally called "the red frame house," It was initially a two over two room timber framed structure, lived in by Eric Janson and his family. The large porch and additions were added later. The house also faced the town square and was turned 90 degrees when the additions were made. Later, it was used as boarding house. It is now a private home currently closed to the public. 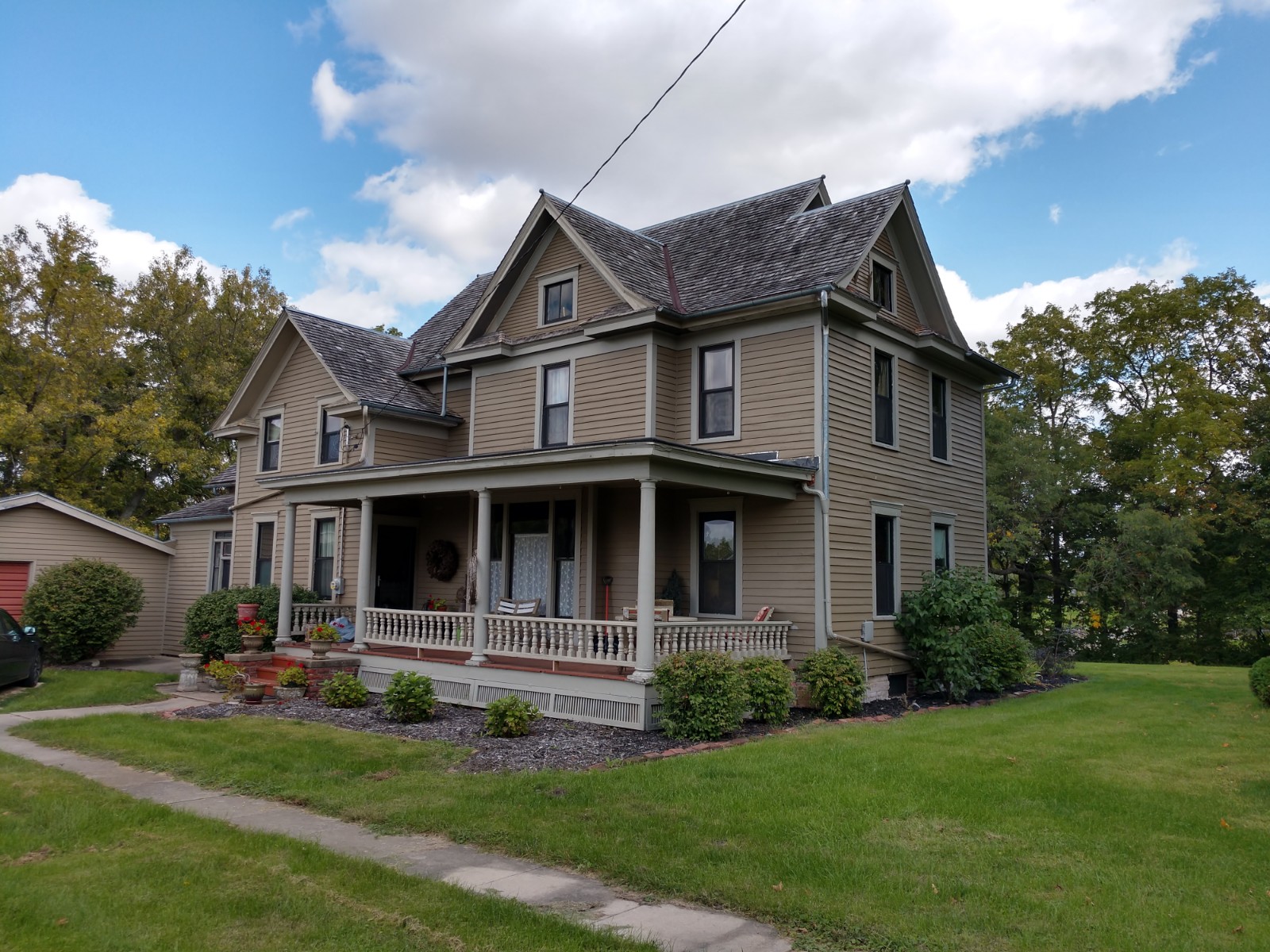 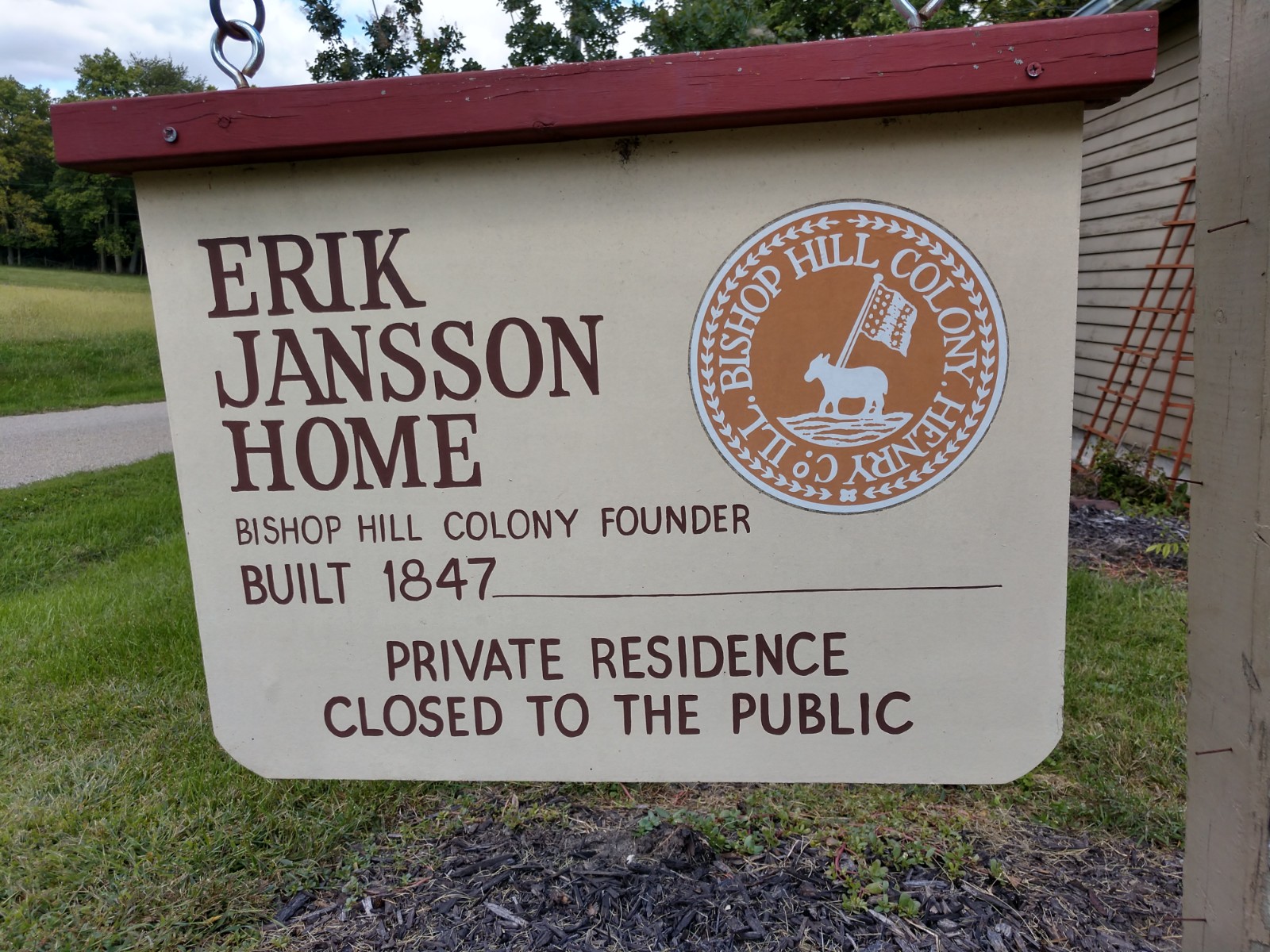 Eric Janson was born December 18, 1809 in Biskopskulla, Sweden, or Bishop Hill in English. His father was a poor man but through hard work acquired a farm in Osterunda Parish where Eric spent his youth. During his youth Eric suffered from terrible bouts of pain, rheumatoid arthritis. But his youth and vigor would not allow him to act as an invalid. One day while he was plowing in the field the pain so overwhelmed him that he fell to the ground, unconscious. When he awoke a voice inside him said, “It is writ that whatsoever ye shall ask ye shall receive; all things are possible to him that believeth. If ye shall ask anything in my name I shall do it, sayeth the Lord.” Eric Janson knew this was the voice of God speaking directly to him. Eric lifted himself from the dirt. On his knees he began to pray most fervently that he could overcome his lack of faith, he might be forgiven this, and that his health be restored to him. When he arose the pain was gone never to return. He threw himself into a deeper understanding of the bible and committed himself to a celebration of the Word.

He travelled the country side as a wheat flour salesman and preached to all who would listen. Some may have been mocking him with the title, but he wore it well… he became known as the Wheat Flour Messiah.

He became a leader in the Devotionalist movement, but was evicted from Sweden. His followers came here to create this Utopia on the Prairie. His life is worthy of an epic film.

Private Home Closed to the Public